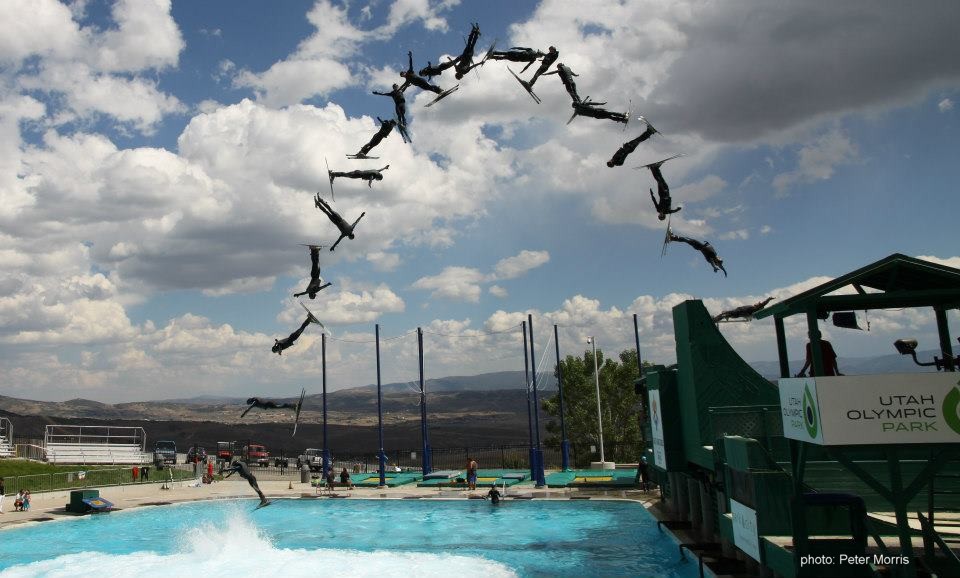 Gymnast and skier since the age of three. Introduced to aerial skiing at the age of 19 by Kirstie Marshall (former Olympic aerialist). I tried to tag along with Australia’s all-female team, and 2.5 years later was finally allowed to join as the only male member in over 10 years. Worked my way up from the basics, single flips to double flips, competed in North American Continental Cups and eventually my first World Cups when I started completing triple flips.

I qualified for the Vancouver 2010 Olympics after only 4 years in the sport and placed 13th competing a quadruple-twisting triple flip, just missing out on the top 12 finals. I struggled the next year after coming down from the high of an Olympics, injured my hip landing sideways after falling 15m in a skill and needed surgery. After rehabbing and trying to return to the sport I realised I wasn’t enjoying it and took a year off to get back in the right head-space. Upon returning, I was refreshed and finished the 2012/13 winter season ranked #2 in the World and achieved my first podium finishes, 1st and 3rd.

The next year I qualified for my second Olympics in Sochi 2014, where I claimed the Silver medal, becoming the first male to podium in aerials for Australia, landing all four competition jumps perfectly, including three, quadruple-twisting triple flips.
I took a year off after Sochi but have returned back to training for the 2018 Olympics.

In 2014 I accomplished my goal of an Olympic Medal, I came 2nd at the Sochi Olympics. I had always wanted to represent Australia at the Olympics, I had my first opportunity in Vancouver 2010, I nearly quit the sport afterwards but realised that I didn’t just want to go to the Olympics, I wanted to compete really well and show the world what I could really do. Sochi 2014 I did exactly that.

Now I want to see how far I can push myself in the sport and what the hardest possible skill is that I can do.

A silver medal in the Sochi 2014 Olympics is by far my greatest achievement, but also because I am the only male on the Australian aerial skiing team, I fought my way into the program and have been trying to prove for years that it was a good decision to have me on the team. 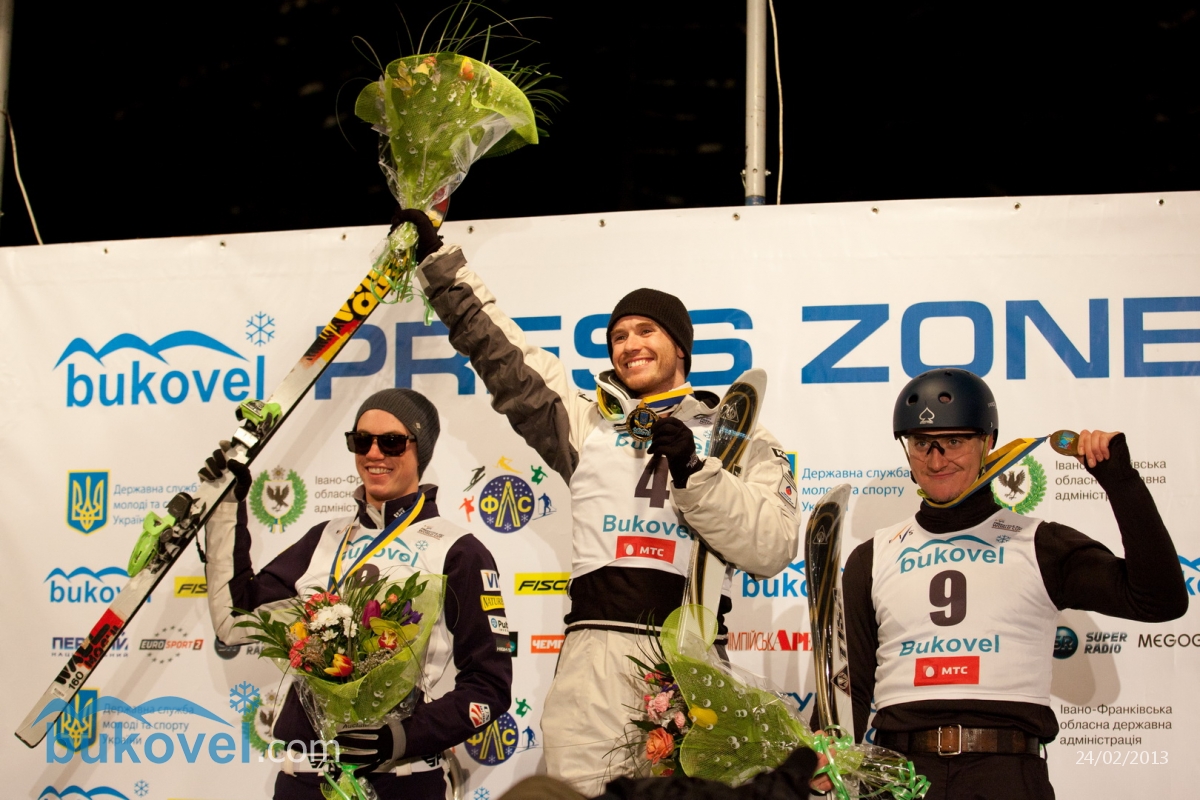 I was also the flag bearer at the closing ceremony in Sochi and that was an honour to be chosen.
I have also published my Autobiography “Second Nature”, about becoming a professional athlete and some of the things it takes to be successful. I have learned so much from my experiences over the years and decided to share them with anyone who is looking for help or inspiration to become better.

Aerial skiing is scary. I’m scared every day going off the triple-kicker, which is about 4 metres high, I ski off it at around 67kmph and launch up to 15 metres in the air whilst performing three flips and four twists. It never gets easier, and sometimes it’s windy, or snowing, or it’s icy, the conditions aren’t ideal and we still need to compete.

It hurts when I crash and there have been some serious injuries in our sport. I’ve learned to accept that on any particular jump, that it could be the last jump of my career, if something goes wrong.
It’s hard to train when my body is hurting, it’s difficult to go through a whole season without small injuries getting worse. The demand on my body is extreme, but we try our best to stay strong and fit so that we can continue.
We must also accept, than in a sport that involves judges that we can be the best performer in the competition, and we may not win.

We can do the best jump of our career and still come last. Anyone can win on any day, and it only takes a small mistake like letting your hand touch the ground and a perfect jump is ruined. But that’s sport, and that’s why it’s exciting, all of these things make it incredible to watch and amazing to do.

The most satisfying feeling is being able to perform in front of a big crowd and land a nice jump. When I made the top 4 at the Sochi Olympics the only thought for me was how excited I was that I had the opportunity to perform another skill and show the world what I have been working on, and how hard I’d trained.

All the athletes there had trained so hard, but not everyone got the opportunity to show all of their jumps. I did and it was one of the most satisfying feelings I have experienced, to show that all the work was worth it.

I watch video, I analyze my jumping. I jump on trampolines and practice my basic skills very often. I visualise the jumps in my head, and see myself doing perfect jumps. I watch the Olympic footage and remind myself how exciting it is to perform well at a big event. 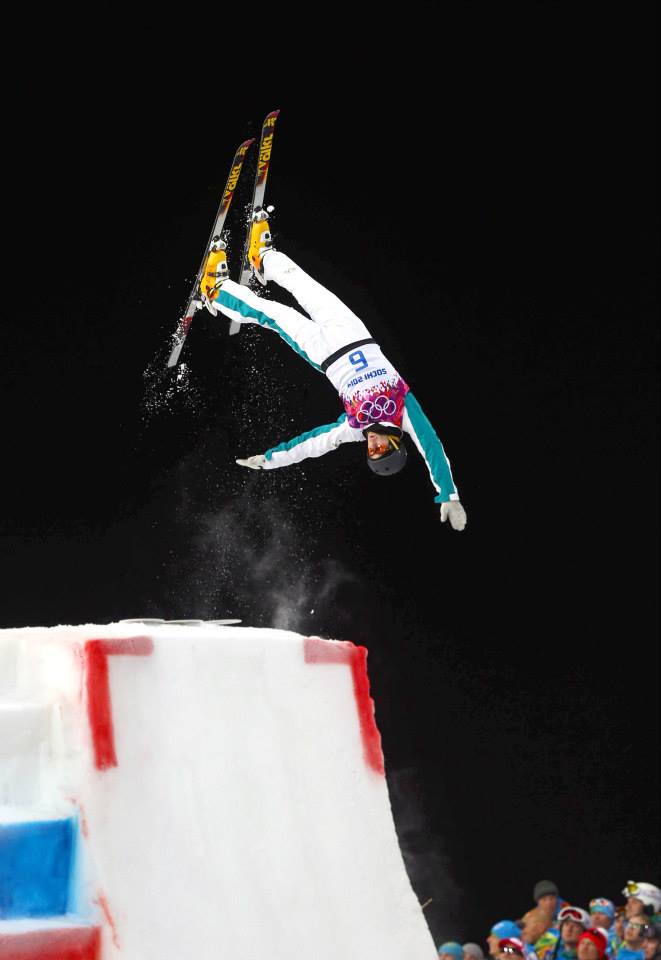 I go to the gym and stay strong, I practice my gymnastics all the time so I don’t lose the skills I’ve learned since I was three years old.

I watch videos of other people in different sports performing well and they inspire me to work harder.

I get nervous that I will not perform to my full potential. I cannot control the scores but I believe I deserve to make the finals and have a shot at a medal. I have trained hard, and ‘should’ be good enough to make the final rounds. I don’t expect to win, but I do expect to do good jumps. 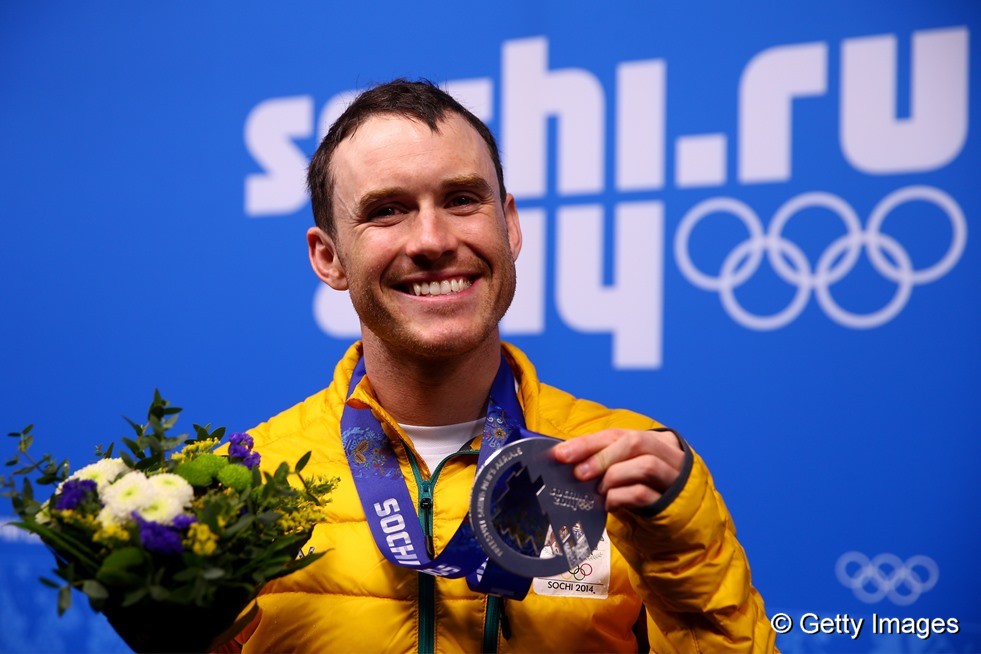 If I jump really well and don’t make the finals, that’s ok because I was beaten by better jumps, but I do not like failing at something I expect myself to be good at, and that makes me anxious when I compete.

My family is my biggest fans, they have supported me from day one and never stop. I have done many talks at schools and presentation nights and I have met many little kids who are amazed at what I do and that is really rewarding, but my family is proud of me for just competing, for waking up and doing my jumps, they don’t care about the results, just that I am trying my hardest and representing Australia.

In 2012 after my return to sport, I was surprising everyone by jumping really well and making finals every week and getting on the podium. I realised I was no longer the underdog, I was good, and people started to expect me to do well every day, and this made me think that my luck would run out and I would suddenly start failing and people would be disappointed, and my coach said;

I plan to compete in one more Olympic Games in 2018. I believe I have the ability to win. It is three years away, but I am slowly building up to it to peak at the right moment and leave my mark on the sport as one of the best. 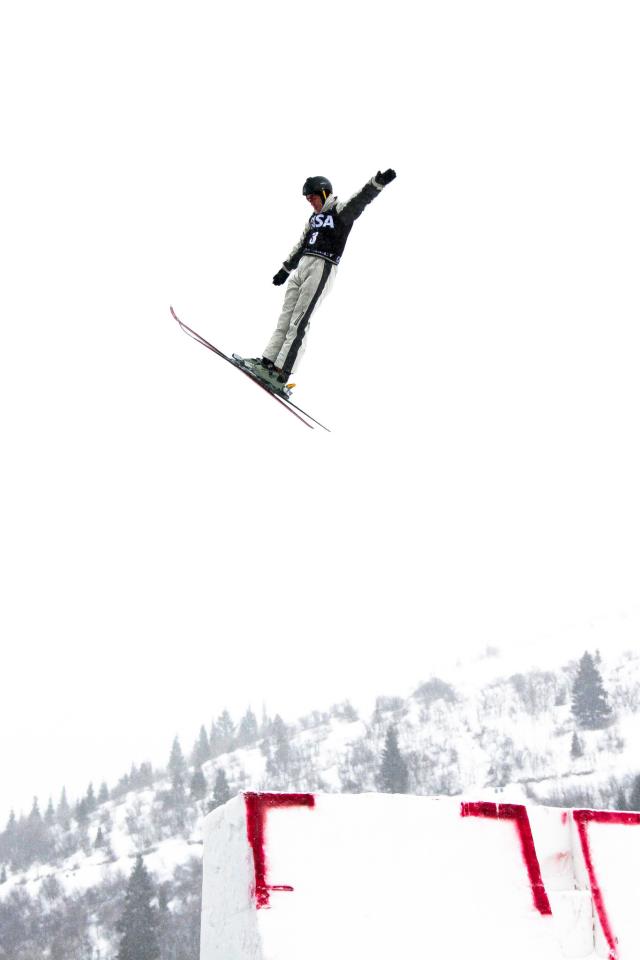 I want to enjoy the journey and have fun, I want to keep making friends in the sport and become a better athlete.

If it was easy, everyone would be good at it. Being a professional is hard, really hard. Everyone struggles, everyone has problems, no one talks much about it, so when we find it difficult we think it is only us, but you’re not alone, everyone is finding it hard. 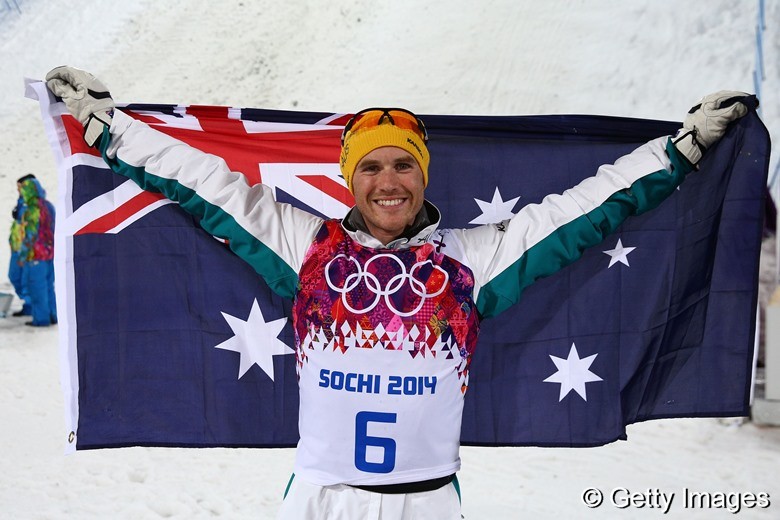 We all have to start somewhere, usually right at the bottom, but each day contributes to the overall goal, so make each day productive and before you realise it you will be better than you could have imagined.

You are always capable of becoming what you dream of as long as you continue on your path. People will make it hard, some will tell you that you can’t do it, but it isn’t over unless you give up. If you are still there, then you have a chance at something amazing and becoming the best you can be.