Most people would love to travel, but there are those with whom the usual touristy trips just won’t cut it. This special breed of traveler prefers the not-so-beaten path that leads to extreme adventure travel destinations. If you think you are in kindred spirits with these extreme travelers or that you are up for the same adventure, the following are five of the most dangerously cool travel locations in the world. 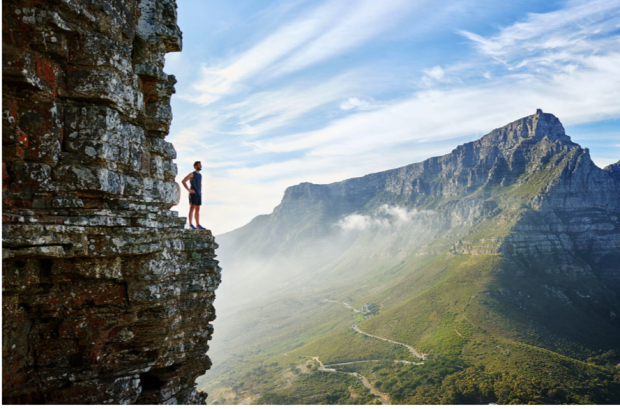 Travelers beware! These adventure destinations may give you an overload of thrill that you won’t experience anywhere else. 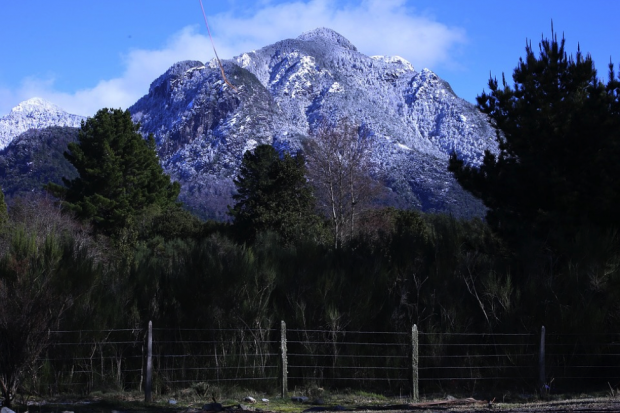 You might say that it is just another volcano, but this one was not nicknamed “devil’s house” for nothing. One of Chile’s most active volcanoes, the Villarrica Volcano has a lava lake within its crater and can spew lethal blobs of molten rock at any time. Getting to the crater requires strong legs with guided hikes starting from the town of Pucon. If walking to the crater isn’t your thing, then you may opt for a helicopter tour to the peak instead. This aerial tour includes the option of bungee jumping into the crater of the volcano.

If you are petrified of heights, then this pedestrian suspension bridge in the Swiss Alps offers quite a treat for you. Suspended 300 feet and spanning 560 feet from one end to the other, the Trift Bridge is the longest and highest of its class of bridge in the region. Taking inspiration from three-rope bridges that spans Nepalese peaks, the Trift Bridge was constructed in 2009. Like the previous entry, this adventure destination requires strong legs as you still need to hike an hour and a half to get to it after three cable car rides. 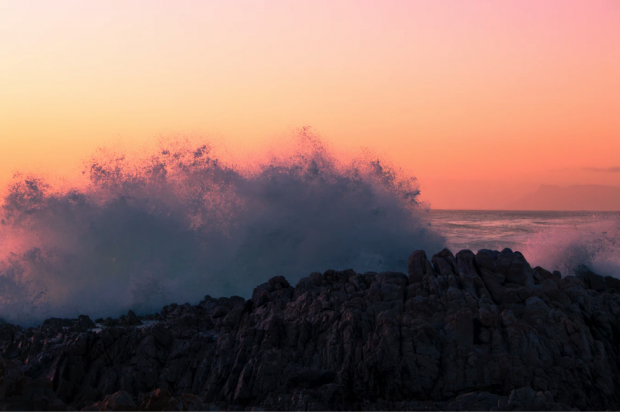 Sitting along the shores of Western Cape, South Africa, is the quaint fishing town of Gansbaai. It does attract quite a number of tourists because of its main claim to fame: great white sharks. The coast of this town has one of the densest populations of great white sharks in the world. You can get up close and personal with these terrifyingly huge sea beasts by jumping into a flimsy shark cage and take Instagrammable selfies as their gaping maws try to pry open your enclosure.

This entry on this list needs little introduction. A site of a nuclear disaster back in 1986, this ghost city some 60 miles north of Kiev attracts a good number of thrill-seekers each year. Nothing much has changed in the city since it was evacuated after the nuclear plant meltdown, which gives the tour an eerie feel. Radiation is still very much a concern in the area as visitors are strongly advised against touching anything. Even sitting on the ground can spell trouble for you. 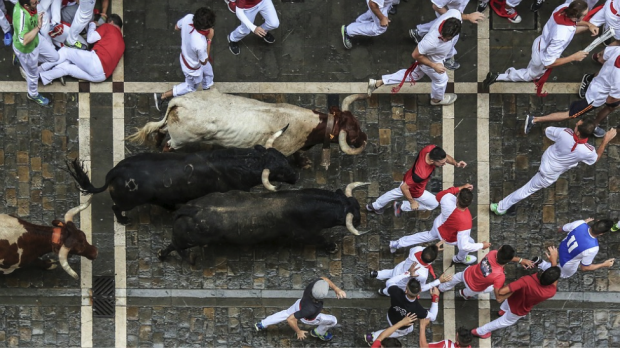 Pamplona, Spain, does have quite a few touristy sites. However, if you visit during the San Fermin Festival in the summertime, you can take part in a very special event: the Running of the Bulls. It takes more than just strong legs to participate in this extreme event. You may also need enough intestinal fortitude and a bit of luck as the tradition has been known to have caused serious injuries and several fatalities since it began in 1924.