The Martinique Surf Pro is coming back for its second edition after a huge success in its maiden year in 2015. The 2016 Martinique Surf Pro is expected to be even more successful from last year’s event, with new infrastructures installed and a longer list of other special features, such as music and art events, alongside the surfing. 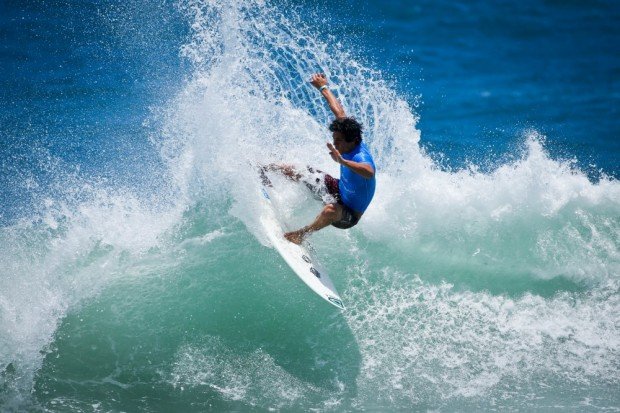 An impressive line-up of 106 surfers and 20 different nationalities attended the first edition of the Martinique Surf Pro. In its second edition, the event is expected to host an even stronger line-up with more than 126 athletes coming to Martinique from all over the world. 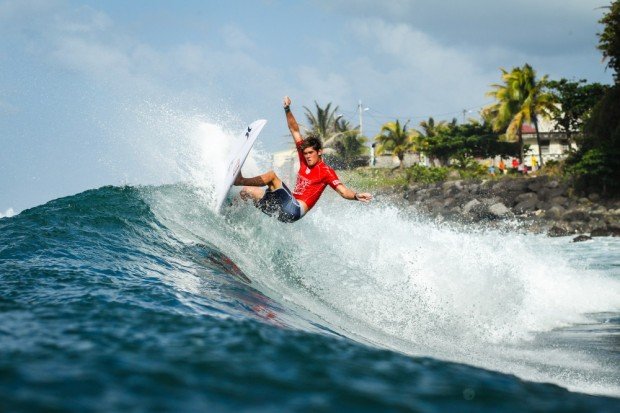 The event is ranked as a QS3000 one, meaning that the winner will be bagging 3000 points at the end of the competition and a great beginning of the surfing season! This means that as in 2015, the 2016 Martinique Surf Pro will be getting the attention of leading figures of the Qualifying Series and lots of talented groms!

Among the 126+ surfers coming to the event, many of the competitors will be joining in from Europe, North and South America. The Caribbean, Africa, Asia and the Pacific will also be represented at the 2016 Martinique Surf Pro. Brazil will have a particularly strong presence at the event. 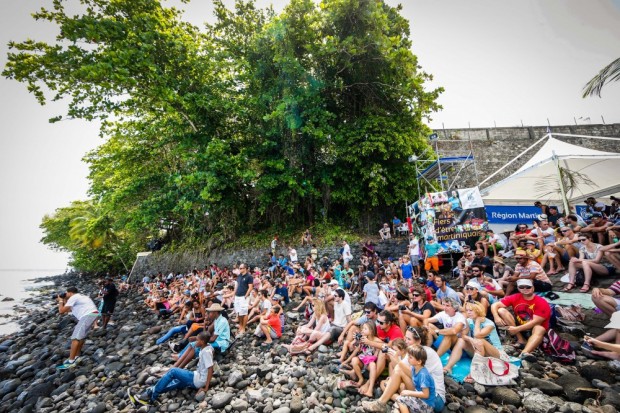 Many athletes will be returning to the second edition of the 2016 Martinique Surf Pro, including last year’s winner Joshua Moniz from Hawaii who will be coming back to defend his title. If he wants to repeat his last year’s success, he has a long way to go and a much harder job to do than a year ago. 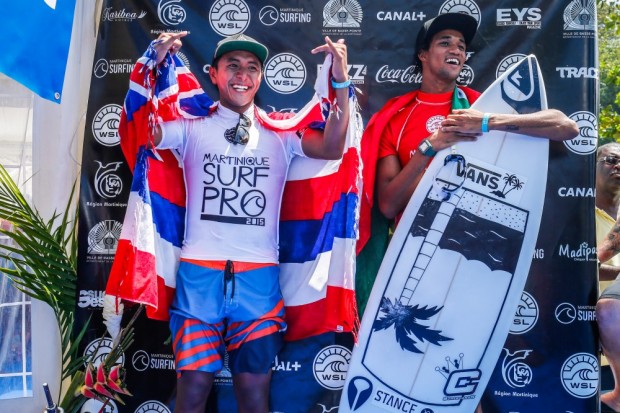 Michael February, representing South Africa, is also returning to the second edition of the Martinique Surf Pro. Michael was a finalist in 2015. Five out of the eight quarter finalists in 2015 will be giving their presence this year too, among which the Peruvian Miguel Tudela; a semi-finalist from last year. Kiron Jabour from Hawaii and the South African Beyrick De Vries are the remaining two of the five. 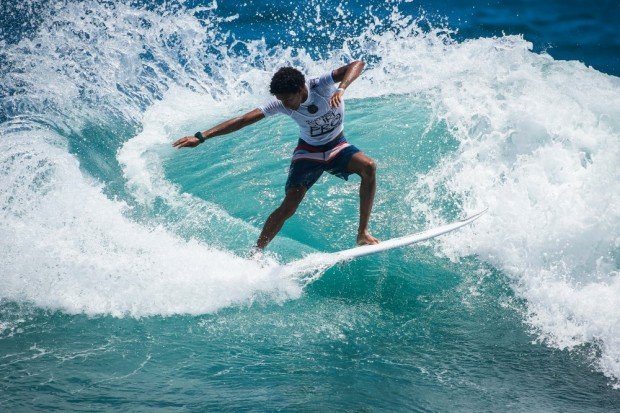 The festivities open on Friday the 15th of April with an evening gala, welcoming the athletes and the spectators. The organizers of the 2016 Martinique Surf Pro have arranged for a series of entertaining events running alongside the surfing action, whereas an impressive international line-up of artists will be closing the event in style! 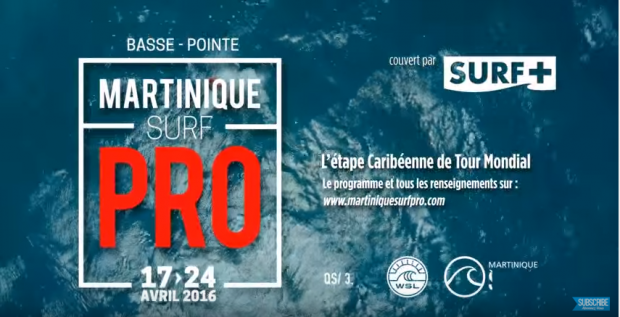 About 100 VIP spectators will have the chance to witness all the action having the best view. This is a new feature of the event and prices start from €39,00/day pass and include a spectacular view from a beautiful setting, open bar, goodies and more.

We would like to wish all athletes good luck and may the best win!