A magnificent experience awaits those who will participate in the 11th Winter Enipeas at the famous mountain Olympos in Central Greece. This year in the mountain marathon, are expected to participate more than 570 athletes from all over the worid! 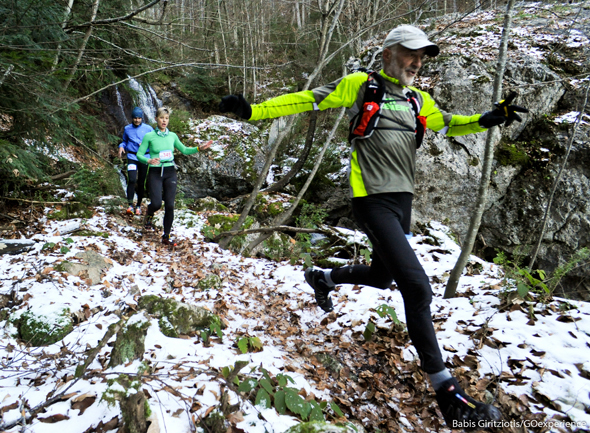 It all begun in 2004 when some people from the region of Thessaly, specifically from a village on the foot of the Olympus mountain, Litochoro, decided to organise a running competition at the historic mountain.

Since then, the Winter Enipeas, as the marathon is called, has been succesfully organized for 10 years. In this race participants come from all over world and from all age groups. There are different categories for each race, organised via sex, age and level.

The rally route extends over 24 km of which 21 trails with a positive altitude difference of 1750 meters. The time limit for the completion of the effort is five to seven hours.

The rally route starts and finishes at the open air theater in the park Litohoro. The minimum altitude of the route is 235 meters and the maximum 1,041. The largest part of the route (96%) consists of paths, while the remaining is in cement and asphalt. On the ninth organization officially established as the rally route the “counterclockwise“ route: Park of Litochoro –Mili- Ayii Apostoli- Golna- Kastana- Ayio Spilaio- Monastiri- Stalamatia- Giannaka- Kastana-Damaskinia-Portes-Mili- Park of Litochoro.

In this race are able to participate men and women who are 18 years old  and have finished in at least one mountain race in the past three years (the current and the previous two) with a grade value above 20 degrees (details in games scoring system OM). They are not entitled to participate athletes who have previously committed a serious breach of unsporting behavior.
The participation fee is 20 € including: food at one spot, a race number, a medal ( for those who finish within the time limit of five hours), electronic timing, insurance in case of accident, lunch at the end of the race and support first aid.

The compulsory number in order to create a team is three to six.

The time limit is 5 (five) hours, but someone can finish at the only stop of the match (Monastery) after 2:30 hours. The limit is the same for men and women and for all ages. Those athletes who won’t manage to finish between those limits, have to give their number to the organize committee ant the Station and continue on foot  until the Park of Litochoro.

No compulsory equipment of the athletes is required, but it  is strongly recommended to carry a minimum survival equipment such as waterproof jackets, hemostatic, emergency food, cup (will not be offered cups to Support Station) and water supplies. The weather in December is tough in this region. For this reason athletes are adviced to take special care of their clothing.

Beyond the safety and the first aid that will be provided by the Greek Red Cross namely Volunteer Samaritans, rescuers and lifeguards of the Regional Department of Katerini will also help along the route of the rally. The participants in the Winter Enipeas 2015 will be insured for any accidenduring the rally from the Greek  National Insurance. 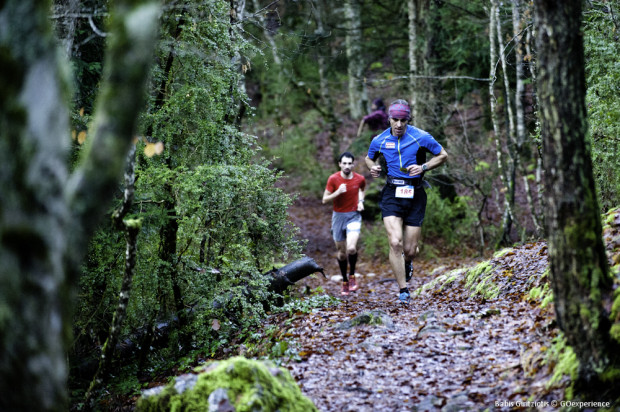