The world of fitness and exercise can be a confusing place for those who are unaware of all of the ongoings. There is a lot to know about body mechanics, biology, physiology, and the workouts themselves, but beyond that is the wide world of chemistry. You might not always think about it, but there is plenty of science involved in the creation of supplements that you use every day. 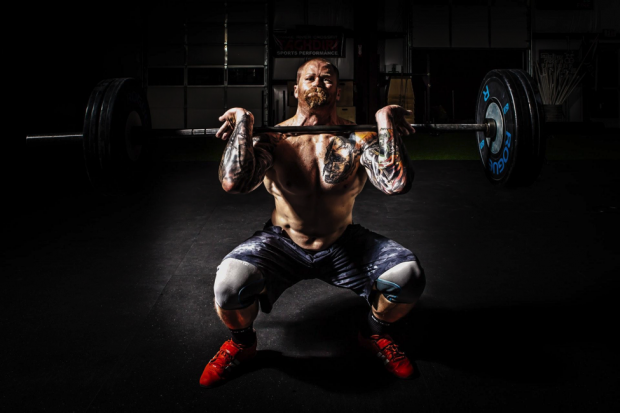 What supplements you choose will depend on your goals as well. Getting bigger, getting stronger, cutting fat, improving endurance, or improving your general health have an abundance of products to help out, with many being over-the-counter, some being less well-known, and others being illegal. It’s important to understand what products are out there and what they do.

There won’t be any deep discussion on the molecular structure or identity of chemical bonds, but the supplements people use are intrinsically linked to this scientific study. One supplement is stenabolic, which is likely not one you have heard of, which is okay. Here is a brief rundown on stenabolic and how it might impact your own personal fitness goals.

Starting off with likely the most important question is what exactly is stenabolic? Despite the name being awfully close to anabolic, stenabolic is not, in fact, a form of steroid. This is something that plenty of youngsters in the fitness world will figure out quickly, that there are a lot of supplements out there that aren’t anabolic steroids. Anyways, the chemical name of stenabolic is sr9009, which was developed by a man named Thomas Burris. This chemical compound is considered a research drug which we will get to shortly. The purpose of stenabolic is to aid in multiple primary functions of exercise.

It is touted to help with endurance, metabolic rate, improved rest conditions, muscular hypertrophy, and reduced inflammation. These are all ways to help build or repair muscle, lose weight, and help recover, which means it is a very popular supplement for serious bodybuilders and weight lifters.

How Does It Differ From Similar Supplements?

The first thing to mention is that it differs from similar supplements in that it focuses on multiple functions at once. There are a lot of fat burners out there, to varying degrees of effectiveness or validity, that only focus on burning fat. There are also a lot of supplements that can aid in muscle growth, but not at the same time as rest and recovery boost. This makes it a very functional multi-use drug. It’s also important to note that this is a drug that has been researched on mice, but not nearly as thoroughly on humans.

Stenabolic, while not a steroid, is often associated with a large range of research drugs and supplements that are attempting to create a drug that produces similar effects, without the pitfalls of anabolics. Stenabolics are among a long line of attempts by researchers to provide the benefits of rapid muscle gain or fat loss, but reduce the health concerns that would result from steroids. Problems like heart disease, rapidly fluctuating hormone use, liver damage, testicular shrinkage, acne, etc. Stenabolics reside in between them, as it is more potent than a typical supplement you’d find at your local supermarket, but it’s still not a steroid.

Is It Healthy or Safe?

As with any drug or supplement pertaining to fitness, you want to know if what you’re taking is safe. It was mentioned that stenabolic has a limited history of research on humans so that is something to consider. It’s always good to know that a drug has a history of being researched in clinical trials, but that doesn’t necessarily mean it’s unsafe or unhealthy.

Just like creatine you’d find in a grocery store, it matters on your dosage amounts and other drugs you are using in tandem. Being cautious isn’t a bad idea so it stands to reason that if you take it in responsible amounts, along with discussing it with a physician, you should be okay.

What You Need to Know If You’re An Athlete

This drug, as mentioned, isn’t a steroid, but that doesn’t mean it’s accepted for athletes depending on your level of competition. The WDA (World Doping Agency) is the regulatory body in charge of controlling substances for competition use. Their list isn’t only of drugs scheduled as illegal to the general public, which does include anabolics, it also includes stenabolics because many athletes in the weight lifting community have abused it, which ruins it for everyone. If you’re an athlete in a competitive league, it’s good to research if you are able to use it to avoid suspensions or disqualifications. 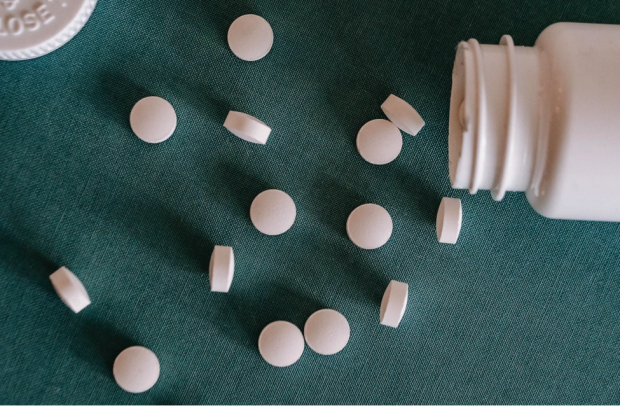 Ways to Incorporate Stenabolic and Supplements

Again, you can’t just take any supplement and hope it works and works well with your other supplements. You need to be careful and make sure you’re being responsible. This means taking the recommended dosage of stenabolic and figuring out if anything you’re taking conflicts with it. It may also be a good idea to cut something out that is doing the same job as stenabolics to see if it works better without it interfering. All in all, it’s all about discretion and common sense, like any drug or supplement. You can attempt to talk to your doctor, but they may have limited knowledge on the matter.

Your discretion comes mostly from self-research to figure out if you need or want stenabolics and what they may offer for you. It could be advantageous and help you reach your goals, or you might decide to hold off, but it’s worth the effort to look into it.

While stenabolics might not be a household fitness supplement like creatine or whey, it’s definitely worth looking into if you want to lean into your goals with more focus. It’s not for everyone, and like any drug, it has its potential risks, but that is why you are reading this, to help get more insight to make an informed decision regarding your fitness plans.