Children nowadays are being mollycoddled when growing up. If they are not being protected by their parents, they are being protected by schools. There are many games and sports at recess that we enjoyed as children that have now been banned from the schoolyard. These bans don’t consider that yes, some children are thrill-seeking, and some children just love being in danger. There are so many benefits to sports by themselves, and you shouldn’t shy away from the “extreme sports” just because they are more dangerous. 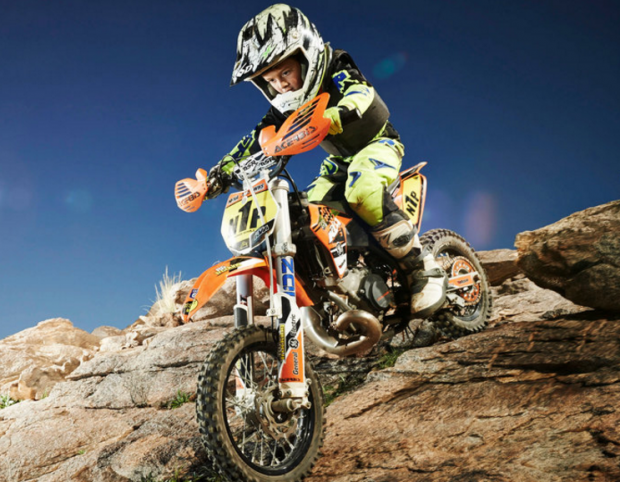 A Norwegian study found that introducing teenagers with drug problems to extreme sports, they not only committed fewer drug offences, but they performed better in school and reported an increase in happiness. Children who do these extreme sports are, typically, less likely to exhibit antisocial behavior.

When you encourage a child’s thrill-seeking by directing it towards a sport, you train them a unique sort of discipline that most other children and teenagers don’t have. These children know their bodies, what their bodies can do, and what they can’t. This is possibly the core aspect that makes these adolescents less prone to antisocial behaviors – they don’t have to rebel to get that thrill. 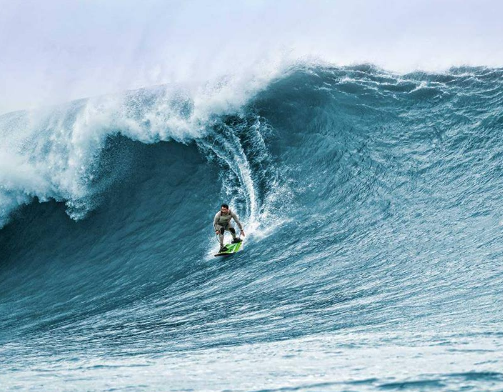 You can exercise your right as a parent, and tell your children no, but like any adolescent, they are going to find ways to get the thrill they want without you. Directing your child’s energies into a sport that has some regulations and safety standards (even if it’s just having a trained medic on standby) is much better than your child taking their bike out away from you and attempting tricks without your knowledge. If you support them, you’ll be there for the inevitable accident.

Any sport brings with it the chance of injury. The difference with “extreme” sports is that it isn’t as regulated. There aren’t as many rules, and there are far less people at the ready in case something happens. Learning an extreme sport correctly means learning to respect the dangers. Surfing, for instance, is a loved sport around the world. Surfers are more knowledgeable and equipped to dealing with ocean waters than the typical beach-goer. Nowadays, even if there aren’t waves, you could just get on a Jetsurfny motorized surfboard and go. 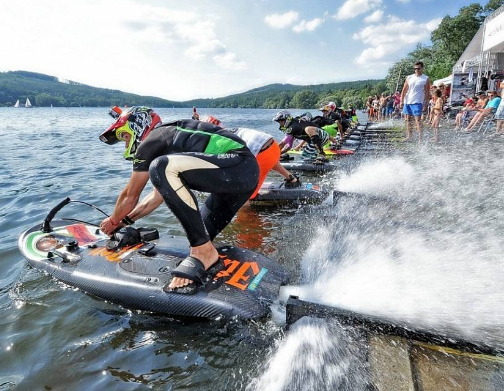 Allowing your thrill-seeking child to continue their reckless games is typically not a great idea. Channeling that energy into a sport where they can be mentored and taught safety and limits is a much better option. Remember, if your child is going to chase a thrill, they are going to do it with or without your knowledge. Would you not rather know when your child has an injury, the second it happens, instead of them off at the back of their school with a broken bone?

Extreme sports might seem reckless, but they make children and adolescents much more mature than their peers. These children know their limits, what their bodies can do, and the consequences of their thrill-seeking.