Baseball has evolved over the years to become the sport America knows and loves today. The game was not invented by one person, but many people. It is, therefore, unsurprising that the sport has changed throughout the years and continues to do so to this very day. For this reason, we are looking at the five biggest rule changes in baseball. 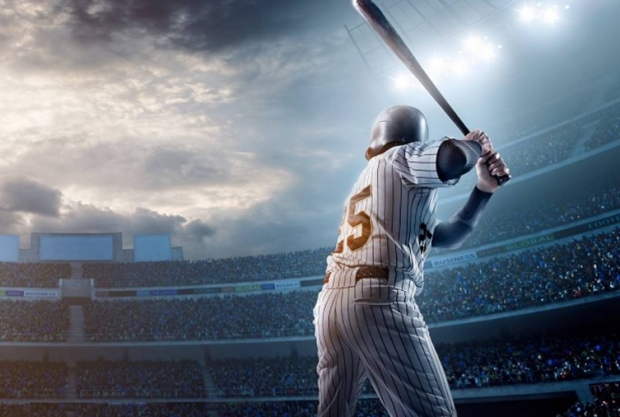 It’s hard to imagine a time when called strikes were not a part of baseball. However, the rule did not exist at the start of the sport. This allowed pitchers to throw underhand or batters to wait patiently for the perfect pitch to make a swing. So, the rule was introduced back in 1858 as a way of speeding the game up for both the players and fans.

Until 1864, fielders could catch a player out with just one bounce. That meant either taking it easy and waiting for it to bounce, or catching the ball on the fly. While it’s hard to imagine the game before the rule, it makes sense when you think about it. This was before the baseball glove had been invented, as the first pillowed catcher’s mitt didn’t enter the rule book until 1895. You just have to feel for the catcher between the years of 1864 to 1895, because catching the ball had to hurt! 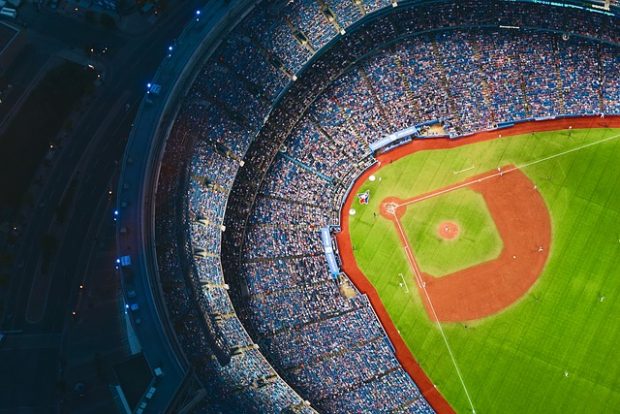 The “Dead Ball” era took place between 1900 to 1919, which was due to the materials used to create the ball. For instance, the ball’s rubber core was replaced with cork back in 1910, and American yarn was also placed for an Australian alternative back in 1920. So, in February 1920, it was officially ruled that all doctored pitches were banned, which included everything from sanded balls to scuffed balls. The rule, therefore, introduced cleaner, easier-to-see balls, which marked the official end of the dead ball era.

You might be shocked to learn that overhand pitching wasn’t always allowed in baseball. Underhand pitching was originally common practice for pitchers, and if he attempted to throw the ball too fast, he would be heckled off the field. The National League only chose to lift the ban on overhead pitching in 1884, and all other pitching restrictions were lifted by 1885 – which means a pitcher can throw an underhand pitch today, if he wanted to do so. However, he might be less likely to do so in the future following all the home runs.