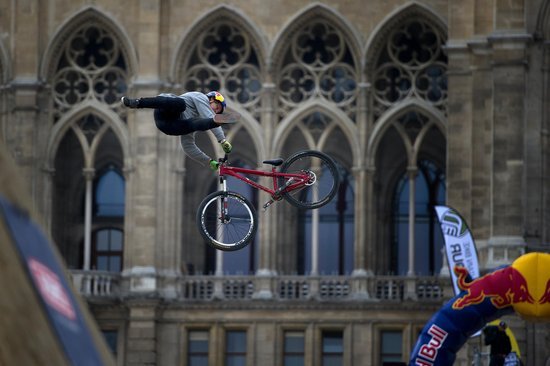 On the 29th and 30th of April, 2016, the Swatch Rocket Air will take place in the stunning city of Thun, in the Swiss Alps and it’s expected to be phenomenal. Spectators should expect to see new things, not just because of the changes made in the course, but also because of the level of the athletes the event is expected to attract this year due to its Gold event standard. 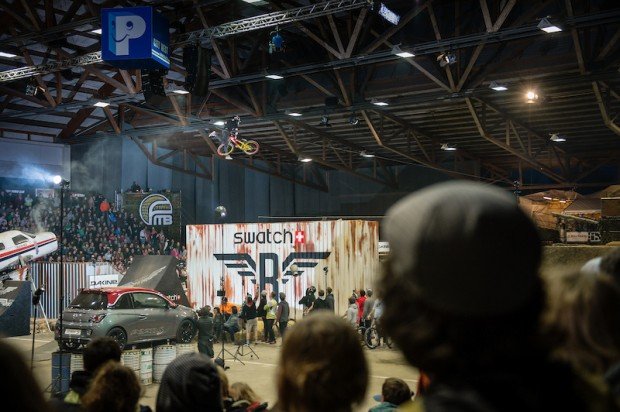 The FMB initials stand for Freeride Mountain Bike. The “Gold” event ranking is the 2nd higher ranking of the FMB World Tour. The Tour has four different levels of classification: The Diamond League, Gold, Silver and Bronze. For the riders, this means that they will be able to collect more points for the overall tour score, hence enhancing the particular event’s importance. 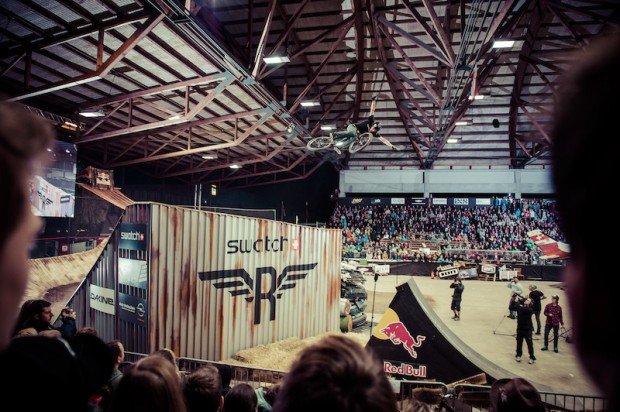 The level of the Swatch Rocket Air event has been high from the start, but this year’s Gold Event accreditation of the event, is expected to drag the attention of even more qualified riders. The organizers are also hoping that exactly because of the event’s new level, more attention from the media will also be paid, which essentially will bring in more sponsors for the event. 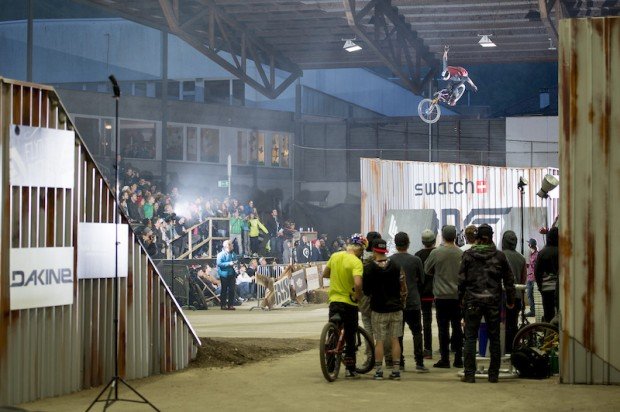 Even though the ice rink of Thun is a fixed building, the Swatch Rocket Air team and course builder, Ramon Hunziker, are making several adaptations to it. Not many things have been revealed about the new course, as the team wants to leave most things as a surprise.

The event might be taking place in the Swiss Alps but the theme of the 2016 event is “into the jungle”. What this means, I wonder! One thing is sure, the riders should be ready for a crazy and entirely different kind of atmosphere this year and of course for a tough fight for the Golden points!

Enjoy the highlights of the Swatch Rocket Air 2015 event in the video below.