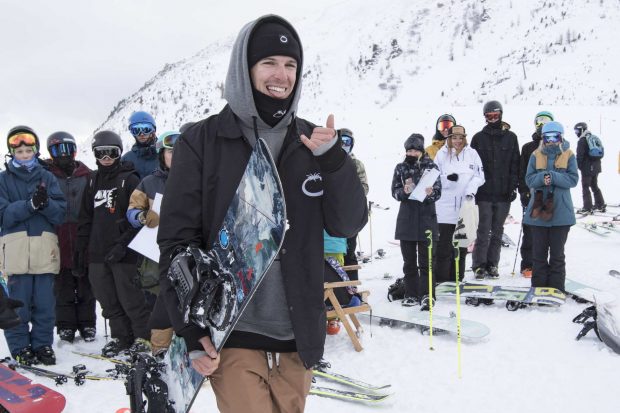 Battling one another, riders performed their best moves so as to win the cash prize of 1.200€, and other goodies from brand companies. Unfortunately, weather conditions were no so good, since a thick wall of clouds appeared. 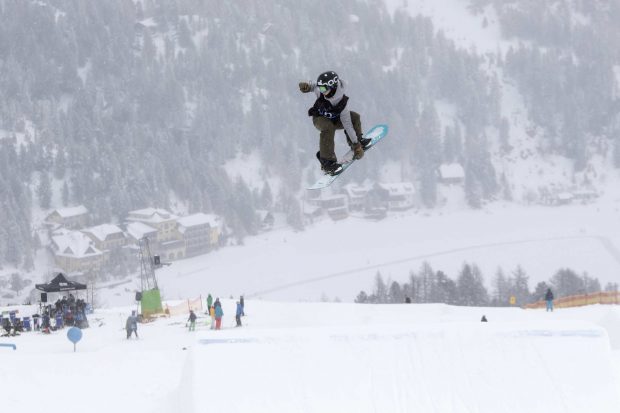 Moving ahead with the freeskiing results, Sebastian Mall came out as the winner. Peter Tschallener took the second place while Hannes Rudigier earned the third one. At the Ladies contest, all eyes were on the Austrians. This is due to Tamara Schmid who came out first, followed by Selina Jäger and Patrizia Holzmann. For the Groms Men category, Elias Wechner won the first place while Nico Huber came out second and Manuel Sailer was third.

Keeping on with the snowboarding results, Felix Widnig was the one earning the first place in the Men’s category. He was followed by Jakob Reitinger and Henrik Meyn on the second and third place respectively. At the women’s category, Johanna Sternat came out first winning Ronja Hänseland and Romy Van Vreden. First place in the Groms Men category went to Jan Vogrin while Bono Kralj Kos came out second and Anej Herzenjak third. Groms Women contest gave Ronja Hänsel the first place while the second place went to Romy Van Vreden and the third place to Demy Janssen. 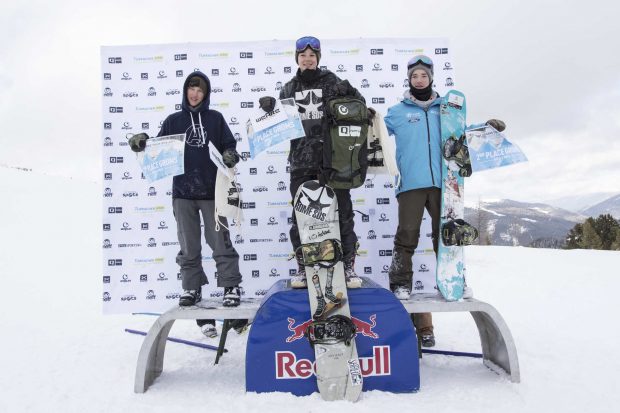 Looking forward to the next ride!