Natural disasters and the threat from foreign countries is as high as it has ever been and in response to this, many homeowners throughout North America and the rest of the world are building purpose-built bunkers to prepare for the worst-case scenario. Although we will hopefully in our lifetime never face a scenario where we will have to use a bunker, it really is a good idea to have one – even a basic one – to which you can retreat should the worst happen, especially if you live in an area which is particularly prone to natural disasters such as hurricanes and tornadoes.

When you are building your own bunker, there are plenty of things to consider, plenty of items and pieces of equipment you should be keeping down there, and plenty of ways you can go about building it. There are lots of great resources out there such as Canadian Prepper, which sells all the necessities, making it much easier for you to find all the items you should be keeping in your bunker on one website.

In terms of building your bunker, there are also guides and videos available online, however, before you start digging up your garden and laying the foundations, there are a lot of things you need to think about. Here are five of the most important features of a bunker and ones you should be thinking about. 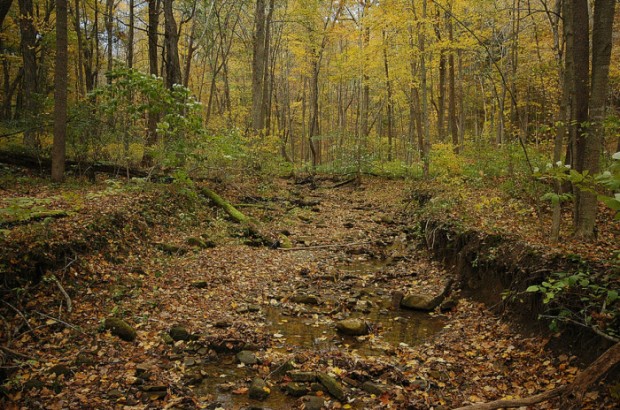 Location is everything when it comes to building a bunker. Of course, you need to – or you should! – own the land or have permission to build your bunker there. Many people keep their bunkers in their gardens whereas some others opt for more remote areas. You need to think of each location individually and take every possible scenario into account.

Are you above the heights where floodwater will reach? Could you be hit by a tsunami? Are you in a forest where a forest fire could start? Is the area you are building on prone to earthquakes? How remote is it, and is it likely to be found?

Your disaster planning should ensure that the location where you build your bunker is remote enough that people will not easily see you coming or going, or find your bunker and infiltrate it whilst you’re not there. You want it far away enough so it won’t be found, yet close enough that it is within easy reach.

Security is your number one priority when you have found a suitable location. Cameras and security systems are a great idea if you are in an area where you can get a mains electricity line and WiFi coverage, however, this isn’t always possible. You can also set up remote tripod cameras if you have the time to regularly check on them.

Good perimeter security is important, too. Fencing and barbed wire may sound like a great idea in your head, but this is a sure-fire way to have your bunker found. You should always hide in plain sight and avoid leaving anything lying around which will give its position away.

People tend to get clever with their perimeter security and do stuff like leaving an old wallet lying around with some money in it. If you come to your bunker and see that it’s gone, you know someone has been around and may have found your bunker, especially if you leave the wallet close to the entrance door. 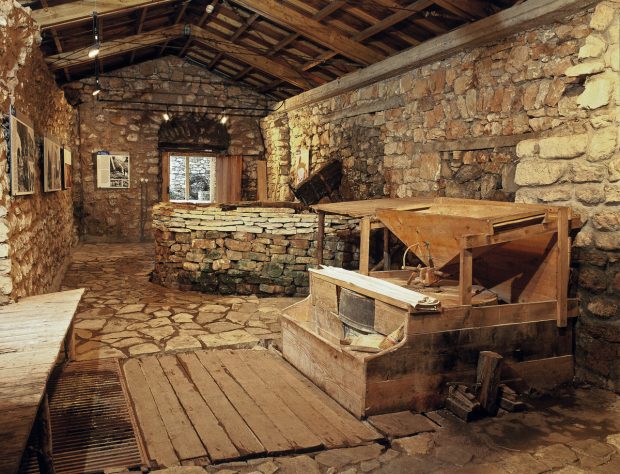 Whilst we’re on the subject of entrance doors, it is the weakest part of any bunker and the area most prone to giving way, particularly during a natural disaster. You need a door, that fact is irrefutable, but you should be using the strongest door you can possibly get your hands on and then have a way to reinforce it from inside the bunker.

It is a good idea to keep the door concealed. To that end, a door which can be hidden under terrain or behind bushes is always good, as are doors which are placed on the floor and can be hidden under dirt or soil. Just be aware that should there be a natural disaster, floor doors can be blocked more easily. To counteract this, ensure there is another door in your bunker which leads to an escape route.

Fresh and clean air needs to flow in and out of the bunker at all times; otherwise, you will quickly run out of oxygen and suffocate or be forced to leave your bunker. A good ventilation system will clear contaminants out of the air, however, this often means buying a bulky air filtration system which can be another above-ground giveaway of your bunker’s position. All you can do in this situation is try to hide it well.

Nothing gives away a bunker’s position more than a huge chrome air pipe sticking out of the ground.

Your bunker needs to be functional and nothing more, so avoid building something which is far too big for your needs. Of course, it’s always a good idea to add a bit of extra room in for extra people as you never know who you meet as time goes by. However, a bunker which is too big can be a security flaw and is much easier to find.

Build enough room for sleeping, storage, the bathroom and day-to-day living, and then add in some extra space for more bodies and then leave it at that. Don’t make it too small though because if you have to spend extended periods of time below ground, you may become claustrophobic.

Emergency bunkers are becoming more commonplace in and around the homes of many North American residents, especially in areas prone to natural disasters. Many people opt to build their own bunkers and whilst there is nothing wrong with this, extra care should be taken to ensure that corners are not cut and that all possible scenarios are carefully thought about to provide the best results.