Co-founder of  The North Face and co-founder of Esprit, Douglas Tompkins died on 8th of December from hypothermia, after his kayak was capsized by waves twice a kayaker‘s height during a trip across Lake General Carrera in Patagonia, on the Chilean-Argentine border. 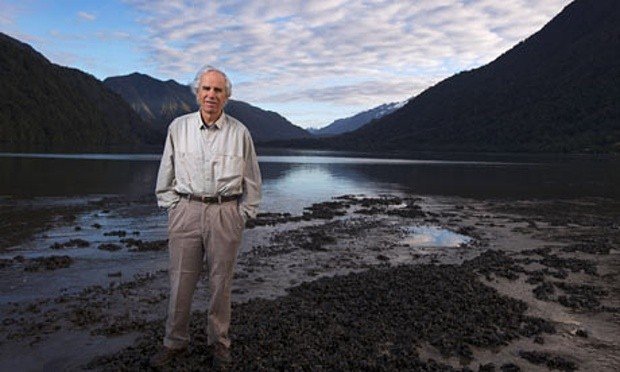 A millionaire turned conservationist, now spending his money to save the planet

The millionaire, who had long ago renounced his wealthy corporate lifestyle, was the last to be rescued by a helicopter from the ice-cold waters of 4 degree Celsius /40 degrees Fahrenheit. The 72-year old’s temperature inevitably dropped below rescuing point and the doctors at the hospital in Coyhaique where he was flewn were unable to revive him.

Tompkins was an outdoors man since childhood and never went to college. He founded The North Face in 1964 with a $5,000 loan but sold his shares before the brand went global. His fortune was made by Esprit, the company he helped his then wife start.

In 1989, Tompkins abandoned his wealthy lifestyle and followed his increasing interest in enviromentalism. He sold his shares of Esprit and poured his money into the Foundation for Deep Ecology and the Tompkins Conservation. He and his later wife Kristine, soon moved to Chile where they bought nearly 2.2 million acres of land and turned it into private nature reserves which they then turned over to the government ready to run. The Tompkins initiated and funded the creation of three national parks across Patagonia, among which the Pumalin Park – a massive private nature reserve, formed of forests, lakes and fjords in Chile. 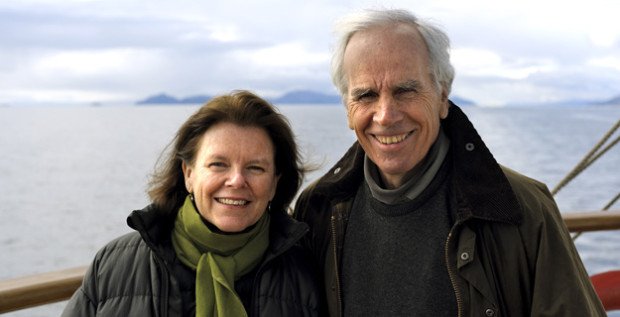 With his wife Krstine, former CEO of the global outdoors brand Patagonia

Tompkins was often fought by politicians and was even more often accused for land grabbing in Chile. His objectives were authentic though and soon the Chilean government fought by his side. The self-made billionaire and 2010-2014 president of Chile Sebastián Pinéra, followed Tompkins’ example and turned a huge area of land he owned into a conservation park.

Tompkins was an advocate for environmentalism and truly believed that the legacy of nature reserves and parks he was to leave behind was far better than any other kind of legacy he would have probably leave should he still remained with any of the major clothing industries he founded. “People will walk on these lands… Don’t you think that’s more beautiful than a tomb?” he said among others in an interview to the Chilean magazine Paula, last month. 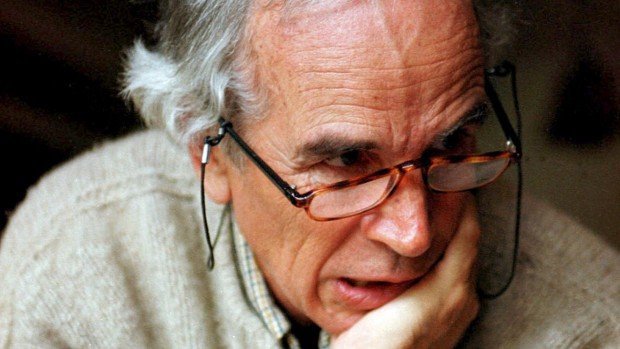 A great man, an ideologist, a man of moral values.

Tompkins might have left us but his legacy shall remainDouglas Tompkins is mourned by humanity, whether pro or against conservationism, his brother John, his mother Faith, his wife Kristine and his two daughters Quincey and Summer.