Leah Pappajohn, a 29-year-old nudist and the one-year younger Jonathan Fleury are friends, with the first daring to complete the iconic rock formation, without any clothes, using only ropes, packs on their backs but shoes as well. 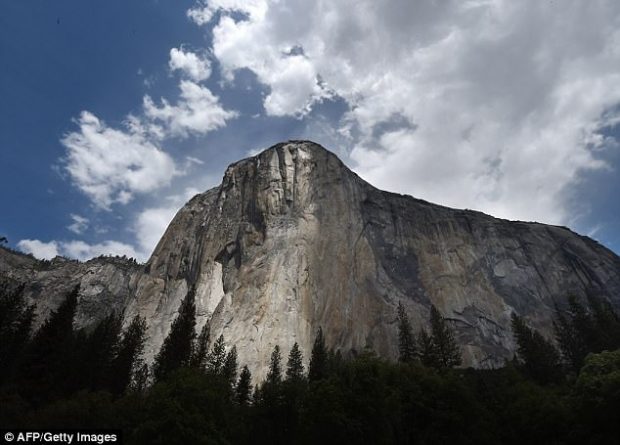 The very popular El Capitan of Yosemite reaches approximately 3,000 ft/914.4 m from base to summit at its tallest face. The naked climbers ascended to the peak via the Nose trail in just 12 hours, which was a personal record for both of them. After completing this ascent, they unfortunately had to deal with minor sunburns.

Leah explained that it’s quite crucial doing things naked that are non-sexual and climbing is actually one of those activities. Moreover, confessing with her own words:

“It’s a great feeling to climb nude. It’s empowering for me. And come on, it’s funny.” 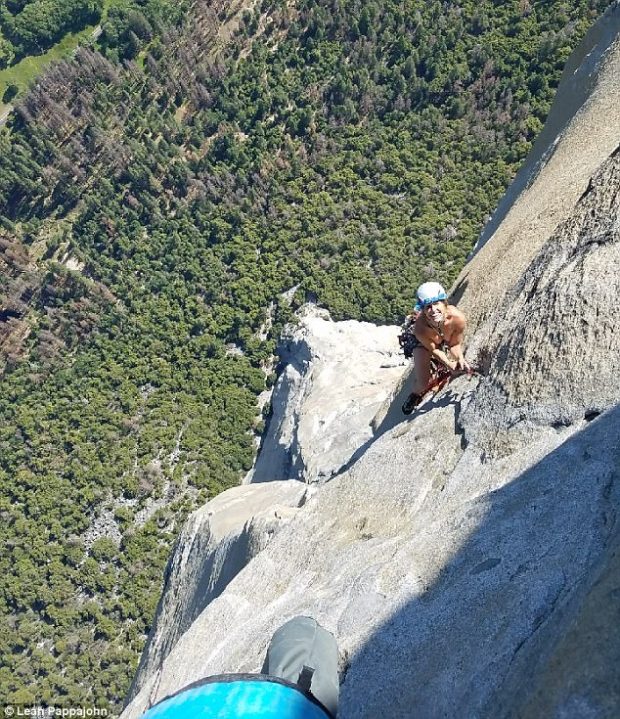 In the end, after reaching on the top, the pair had some fun celebrating. Leah described her adventure saying:

“That was definitely an unexpected ease of climbing naked, you don’t have to deal with pulling your pants off under your harness. It was nice to not have to worry about that”. 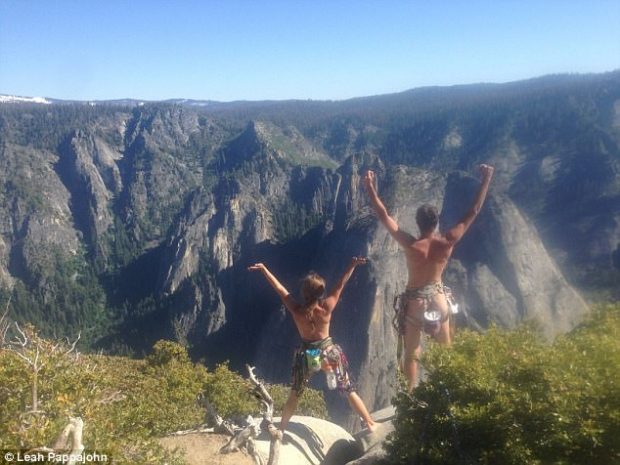 After all, Leah concluded that the dream of climbing El Capitan naked was obvious for her, but it took her years to feel it was possible in relation to her climbing ability.