While you don’t typically see a track star running full-force with a cigarette dangling out of his or her mouth, it’s not uncommon for athletes to use nicotine. Smoking cigarettes is just one way to get it. Some athletes turn to nicotine gum or lozenges. Some use the Swedish powdered tobacco product snus. And others have now turned to vaping.

Nicotine by the Numbers

A study published Forensic Science International surveyed 2,185 athletes over a one-year period to track their use of nicotine. It found 23 percent of them had urine sample containing significant levels of nicotine byproducts.

Study authors noted the percentage of athletes using nicotine ranged anywhere from 19 to 55 percent, with certain sports more prone to nicotine use than others. American football was high on the list, as were soccer, ice hockey, rugby, basketball, volleyball and other team sports. If one team player is using nicotine, other team members are more apt to follow suit. Additional sports included skiing, skating, wrestling and gymnastics. 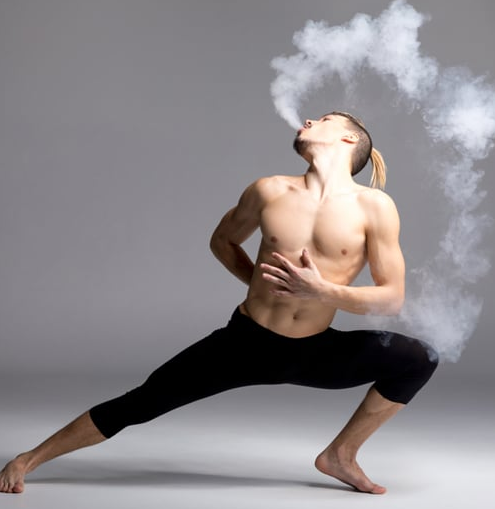 Athletes turn to nicotine to improve their performance, which it can do to a certain extent. The study reviewed aspects of performance to see if nicotine improved, impaired or had no effect on the athletes. This is what it found:

Nicotine had no effect on: 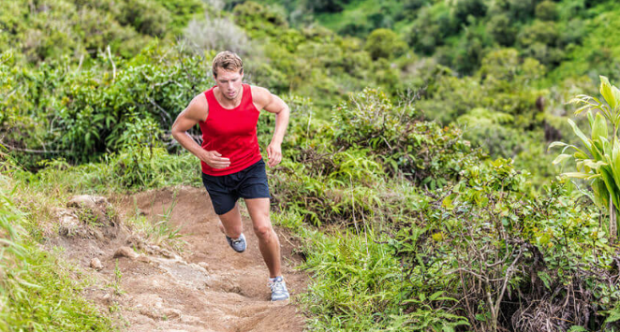 Where Vaping Ranks by Comparison

Smoking is by far the most harmful delivery method for nicotine, with cigarette smoke containing more than 4,000 other chemicals on top of the nicotine. Combustion is what makes cigarettes so toxic.

A panel from the Independent Scientific Committee on Drugs rated a variety of nicotine products on a scale from 1 to 100, with 100 being the most hazardous. Combustible cigarettes scored 100, while vaping and other smokeless products scored 15 or less.

All smokeless nicotine products have an advantage over cigarettes, especially for athletes. Vaping has the added benefit of satiating smoking urges while providing a cleaner, more flavorful experience. Choosing a naturally flavored e-liquid, such as Black Note real tobacco e-juice, can enhance the flavor and reduce chemical additives even further.

A number of current and retired professional athletes appear to agree that vaping is the way to go. Athletes who vape include:

Athletes who choose to use nicotine would do well to choose vaping as the delivery method. This particularly holds true for athletes who currently smoke or would miss smoking’s ritual or tobacco flavor. Vaping provides both without the high level of harmful side effects found in combustible cigarettes.