Along its way, it gets contributions on its volume from the rivers Scott, Cal Salmon and Trinity. Klamath River is one of the biggest and longest rivers. It is named after the Chinook word for swiftness. Along its sides on the Klamath River valley, many Indian tribes (including the Shasta, Yurok and Karok) made their home, because of the plentiful Salmon and steel-head. 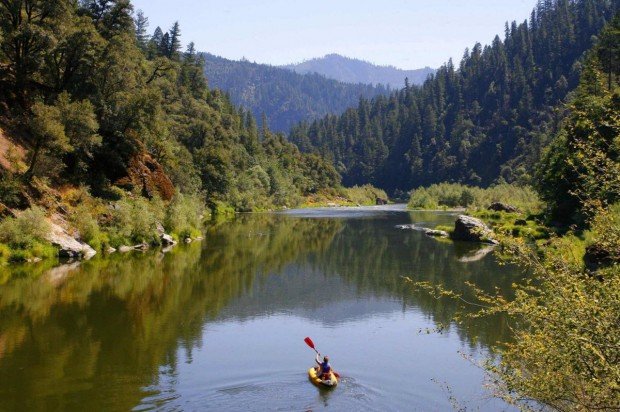 Due to the climate changes, geology of the scenery and the wildlife, it changes drastically from the headwaters to the lower stretches of the river. Klamath River, thanks to its length and its scenery, is a very popular spot for kayaking. Kayaking in Klamath River varies for experienced and non experienced kayakers.

Trips are considered remote away from the highway. The trips are known for their scenic beauty and abundance of the wildlife. You can observe on these trips fish, deer, eagles, foxes, herons, bears, coyote, osprey and perhaps even Bigfoot! 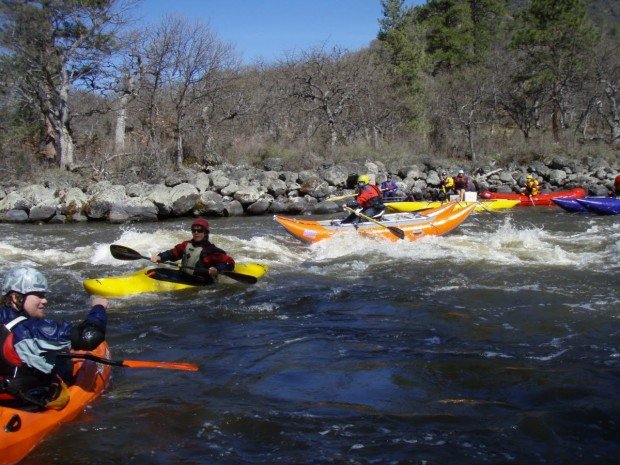 For a better trip, kayakers should wear tennis shoes or sandals, bring plenty of water and wear sunscreen and a hat. Long shorts and long sleeve river shirts are required, so to avoid sunburns on inner tights. Kayakers should also bring a watch and a cell phone. 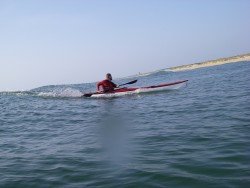 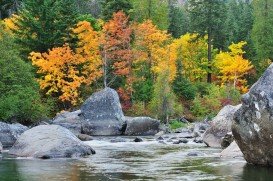 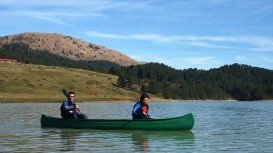 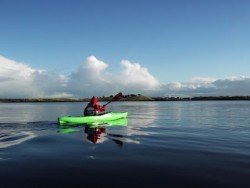 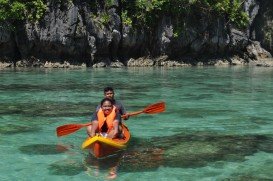 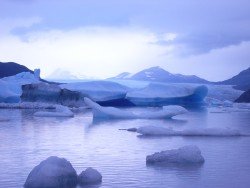 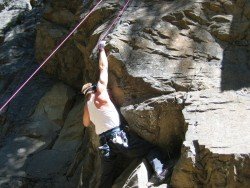 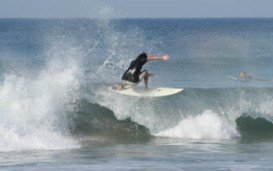 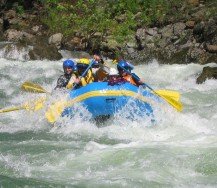 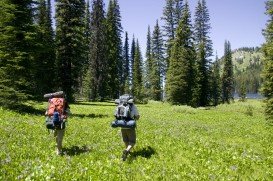 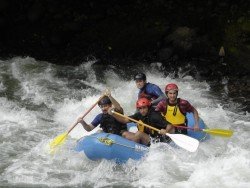 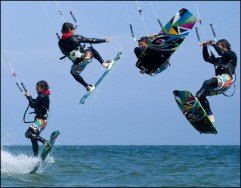 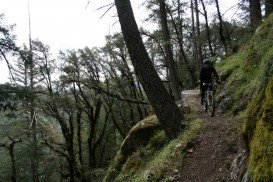