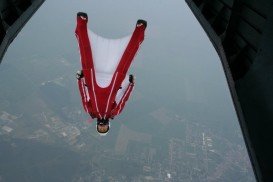 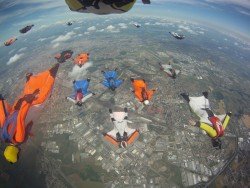 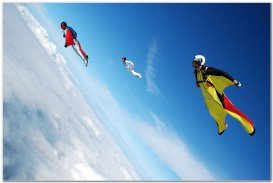 Skydive Spain is a dropzone close to Seville in Southern Spain. Within just 50 minutes by car outside of Seville, there is the ideal spot for wing-flying. 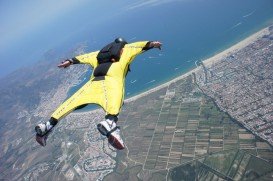 Lillo is located in the south of Madrid at the province of Toledo. This small farming town lies near La Guardia, Tembleque and Almaguer. Apart from its agriculture character, Lillo is well known for its skydiving center: Skydive Lillo. 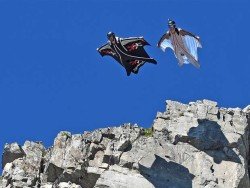 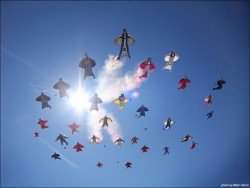 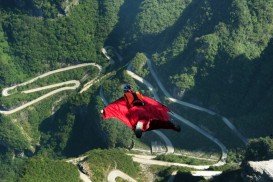