Features:
Banks,half bowl,halfpipe,landings,quarters,hips,ledges,rails,London Gap,walls
Parks material:
Concrete
Levels:
All
Graz is the capital of the federal state of Styria (Steiermark) and the second largest city after Vienna. The old town, declared as UNESCO World Heritage since 1999, is one of the best preserved town in Central Europe. Graz is situated in the southeast of Austria on the Mur River, at about 200 km / 120 mi in the southwest of Vienna. However, Graz has a big sporting activity.

If you find yourself in Graz, don’t miss the opportunity to visit one of the skate-parks which is very popular among BMX riders. Skate-park Grünanger is the perfect place if you want to practice with your BMX or just have fun riding on all of the amazing park features. 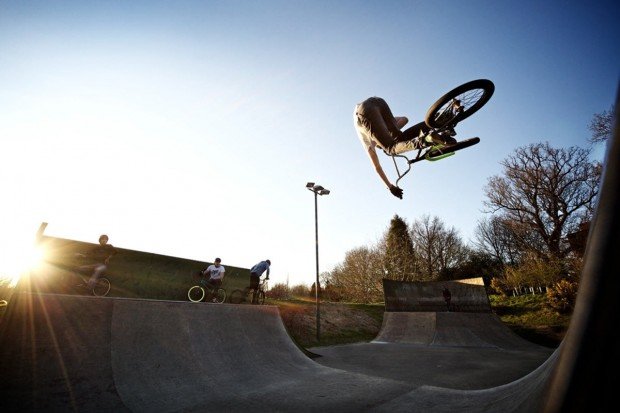 The park is relatively new as it opened its gates in 2011, so almost all of the containing elements are in perfect condition. An architecture firm built this park after 5 years of studies so it looks really great. All of the features are handmade and polished. The concrete park contains a lot of different quarters, a Half Bowl, banks, landings and a half-pipe.

In the middle part, you particularly find rails, hips, a London Gap and ledges. The walls are in a row like in a stadium. It is a skatepark for all levels of experience so even if you are a novice rider, you will have a blast! Grab your BMX and try out this awesome park. 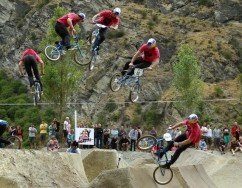 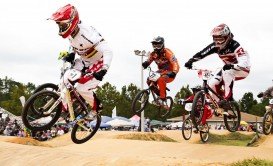 Santiago del Estero is located in the North Center of Argentina, next to the Rio Dulce River. It is the oldest city in Argentina and offers a great amount of touristic and historical attractions. 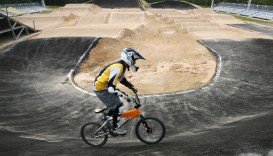 Hong Kong or else the "Asia's World City" is a unique city, located on the south coast of China and enclosed by the South China Sea and the Pearl River Delta. Build on the fountains of an ancient civilisation and influenced by the west culture, as it was until recently a British colony, Hong Kong is an amazing intersection of cultures, modern architecture, fine dining and vibrant art events, as well as one of the world's leading financial centers. 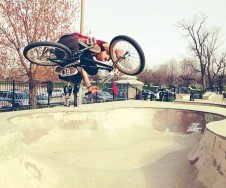 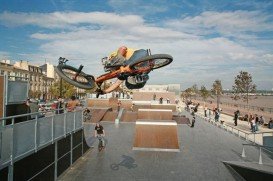 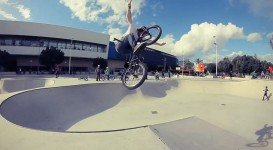 Shortly after the 2nd Tour Stop of the season, it's already time for the 3rd one. This means just one thing! Keep your eyes on Vans Penken Park for some of the best tricks on these legendary Alpine mountains. 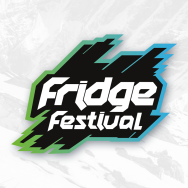 Before saying goodbye to winter's snow, the world's elite "Big Air" skiers and snowboarders will be meeting for the grand finale of the Fridge Festival Series. The event will take place in Obertauern on the 15th and 16th of April 2016. 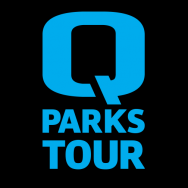 It’s already time for the 5th QParks Tour Stop of the season and we just can’t get enough of it. Kitzbühel Snowpark in Austria is hosting the event for the 13th consecutive time and as always, the Sick Trick Tour Open, will be dominating the region. 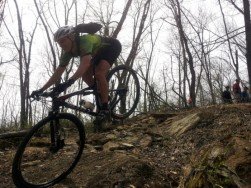 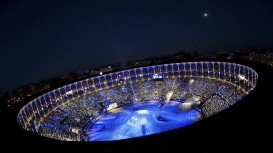 How to Organize a Trip to the Stadium With Friends