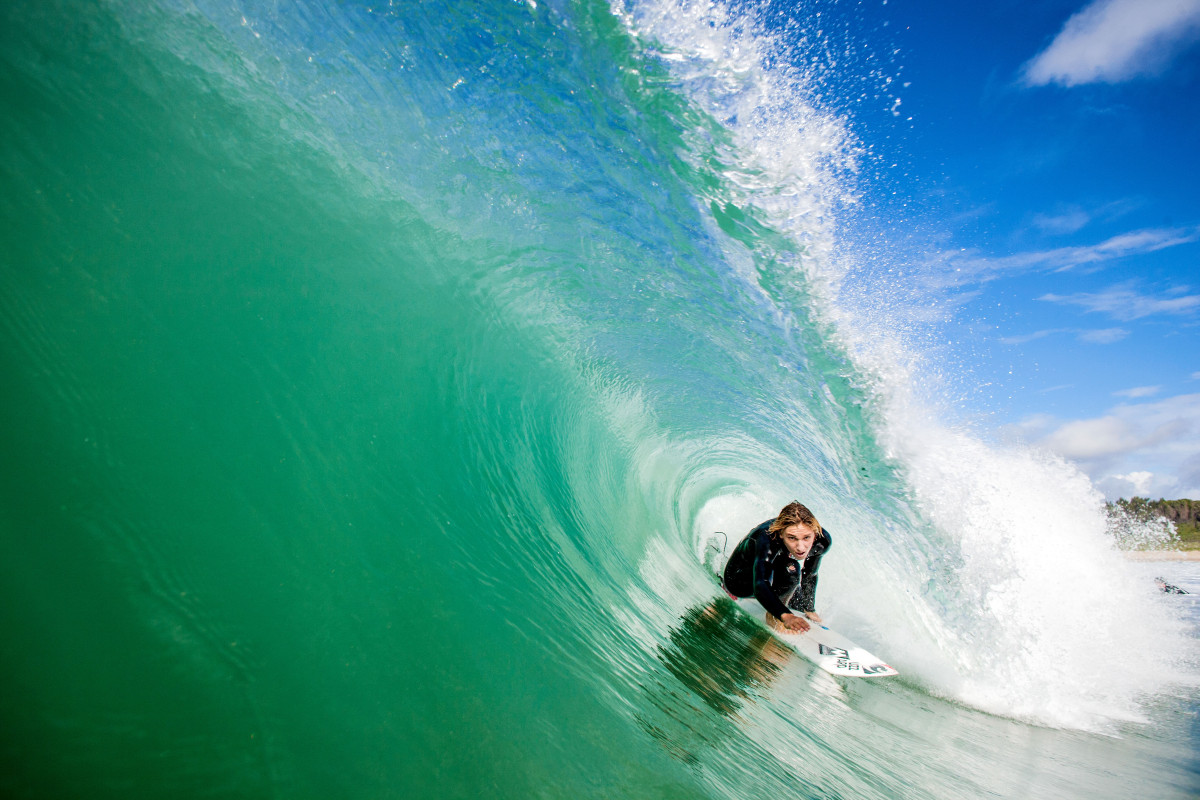 Alex Maniatis was born on the 20th of March 1991 in Canberra, the capital city of Australia. Alex started surfing at the late age of 12 when his family moved from inland in the state of New South Wales to the eastern coastline of Australia. He began competing at the age of 14 with several final results under the age of 16. Soon Alex progressed to the Australasian Pro Junior series, traveling to locations such as New Zealand, Indonesia, Tahiti and all around Australia grooming his surfing talent.

Highlights include in 2009 winning two national Australian titles, an under 19’s individual All Star champion and MR Shield team’s champion. Since finishing the Pro Junior series in 2010, Alex felt burnt out and unsatisfied with contest surfing. He decided to put the jersey down to fulfill a “free surfing role” within the industry, working on video projects and traveling around the globe, maturing and developing his surfing ability.

One free surfing achievement to be noted was the submission of an Innersection competition entry which received a lot of attention worldwide being published and blogged on many respected websites within the surfing community. 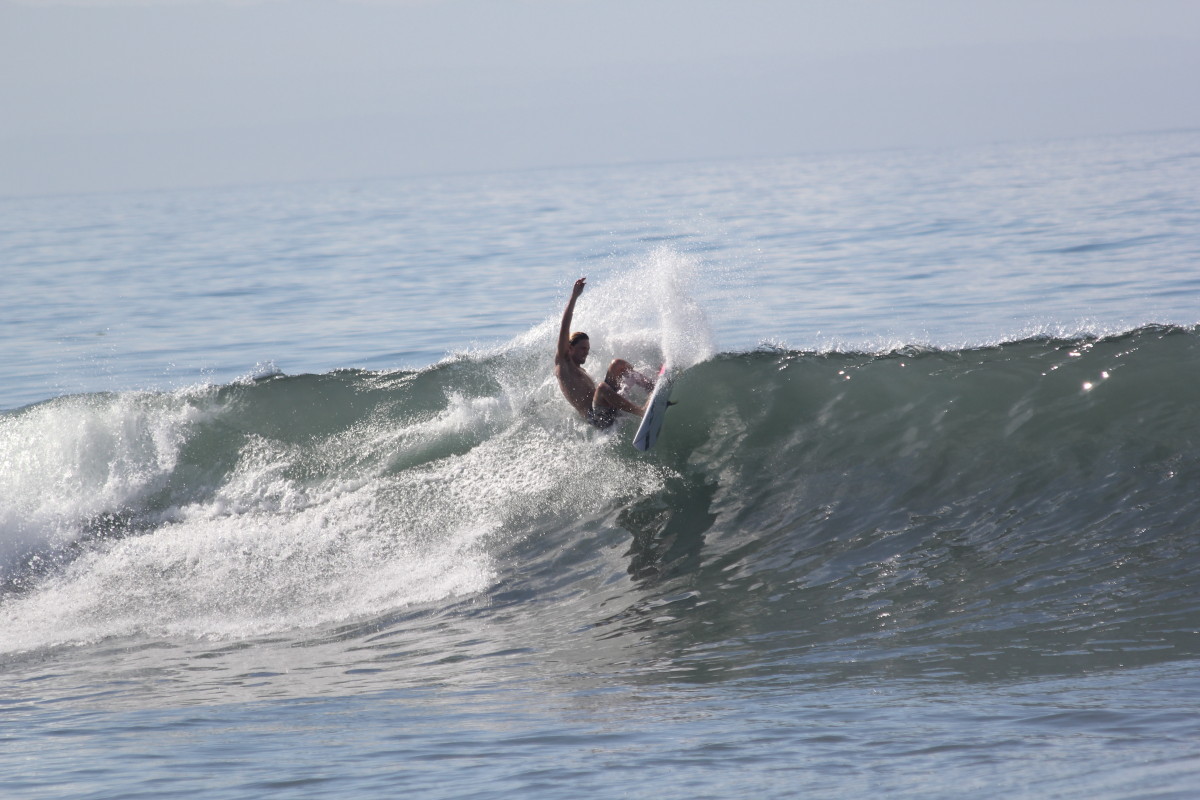 Over the next few years I’m looking to develop my surfing and athletic ability to the highest level that I can possibly achieve. In 2016 I’ll be competing on the World Qualifying Series in which I will be representing Greece, the first male surfer to do so. The eventual goal in the next few years is to qualify for the World Surf League, but most of all, enjoy the journey regardless of whether I win or lose.

My greatest achievement would be winning two Australian Titles in 2009; All Star Boys Individual champion and MR Shield Teams champion.

In surfing you are relying on “mother nature”, waves. This can be very unpredictable at times, making consistent performances difficult. Being a great competition surfer requires you to be great at reading and predicting the ocean. It is well known within surfing that some of the best surfers in the world can’t win and be consistently competitive.

The most satisfying thing in surfing is getting “tubed”.  This is where you disappear behind the curtain of the wave traveling through what some people describe as a “pipe”. It can feel hypnotic at times, like some kind of drug, a feeling that is indescribable.

The best way to improve your surfing technique is through video analysis. When I was a little kid, I used to spend hours in my room watching videos of myself surfing, comparing my technique with my idols. 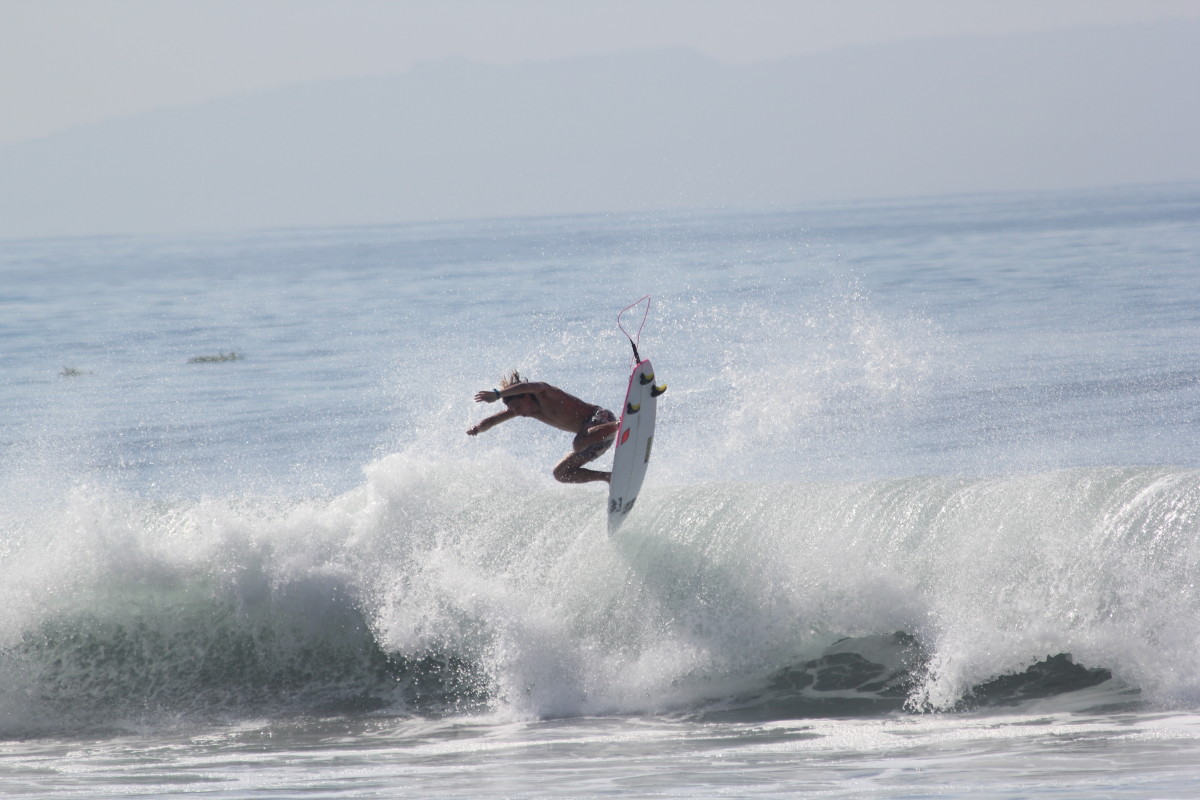 Flexibility, core and leg strength are the key elements I concentrate on when training. I’m really into Yoga as it has more benefits than just flexibility. It boosts your immunity, helps you focus, improves your balance, maintains your nervous system and helps loosen back pain, just to name a few.

My biggest fear is looking back on my life and regretting not working hard enough to achieve my dreams. 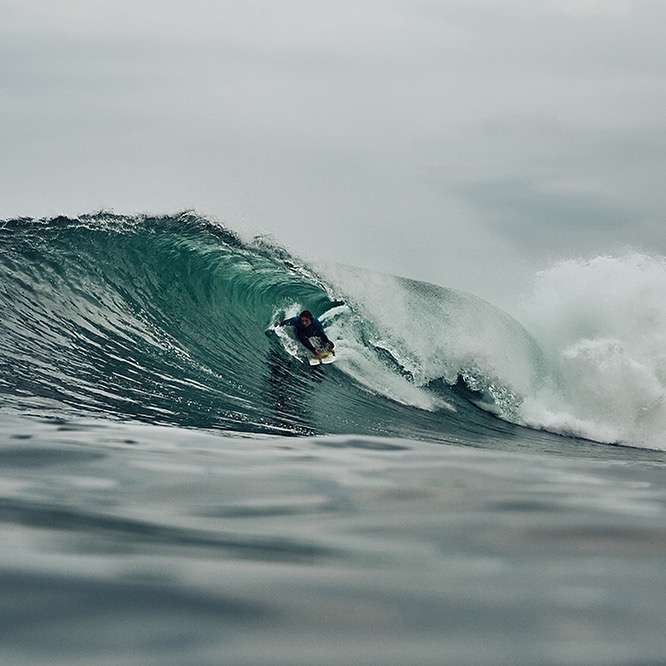 I can’t really say I have any fans that I’m aware of. My Mum’s a champion and has always been supportive of me. I would say she is my biggest fan. Love you mum!

Your dreams are always possible with commitment, self-belief and time. It’s easy to give up when you lose! Success is going from failure to failure with a positive attitude. 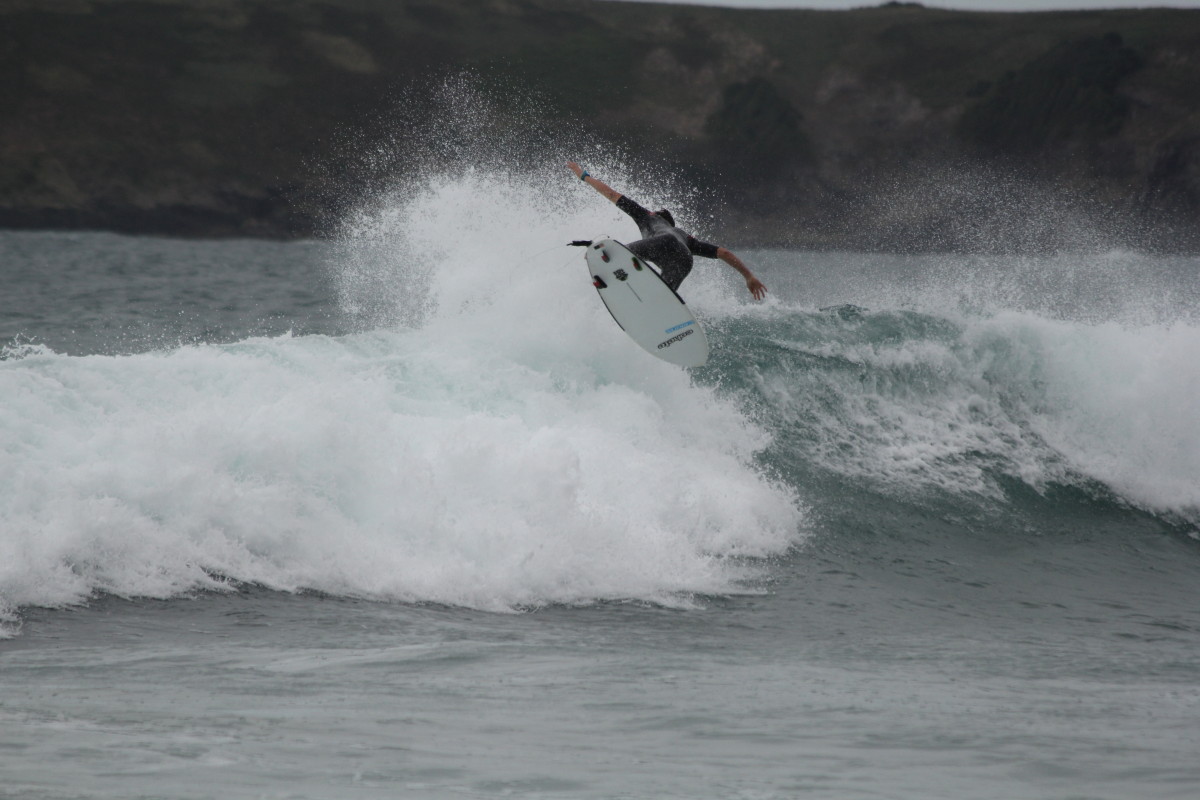 Travel the world surfing professionally with the ultimate goal of qualifying for the World Surf League.

My biggest tip for those people learning how to surf is that there is only so much someone can teach you. Surfing is all about ‘feeling it’! Just go out and do what feels right, don’t worry about what’s right or wrong. Surfing is an expression of you, like an artist. There is no right or wrong. 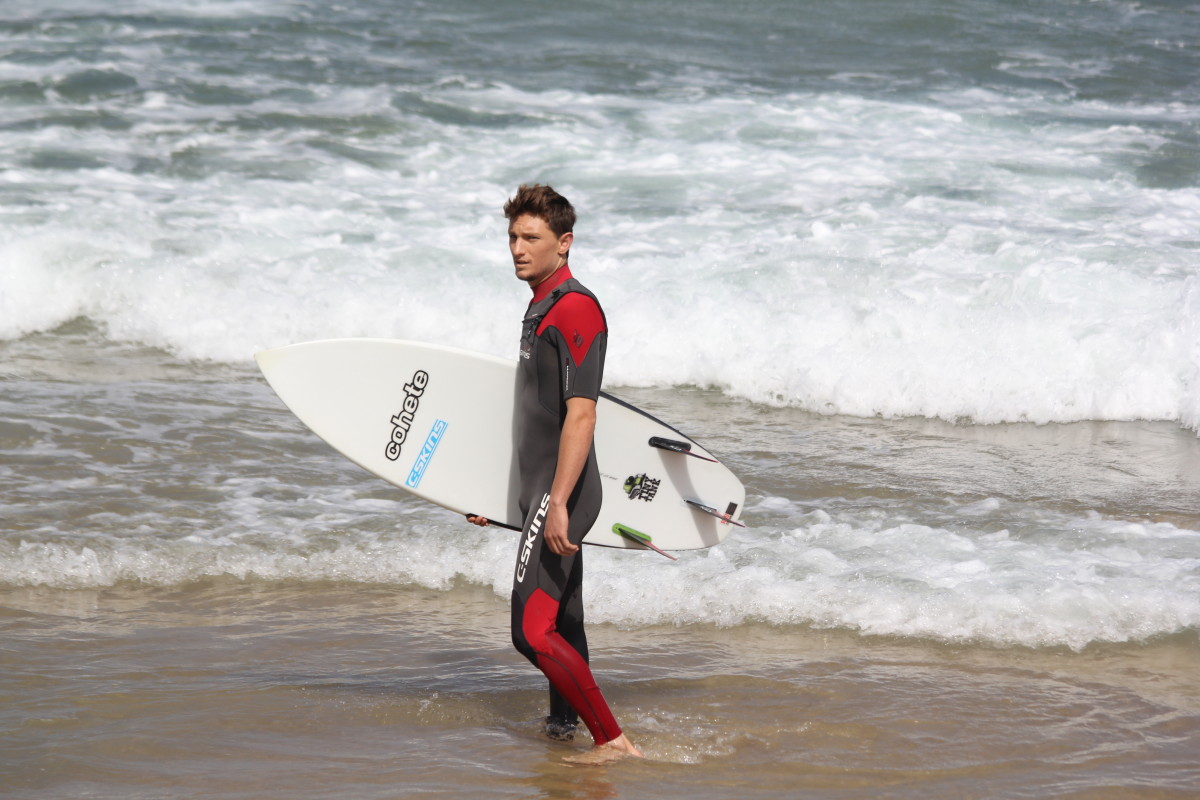