Altitude :
100-1000ft/30.4-304m
Best Season :
May - October
Bali is a province in Indonesia with a few neighboring islands including the Isle of Bali. The island of Bali lies at about 8 degrees/ 0.13 radians on the south of equator and at 3.2 km/1.9 mi from Java. It is surrounded by coral reefs with white sand beaches on the south and black sand beaches on the north and the west of the island.

There is no feeling like when flying. Soar along the shores of the Indian Ocean at the Bali Cliffs in Timbis Beach and experience an exciting and fun filled paragliding experience. The take off  site which is a nice and big launch spot lies on the top of the cliff which has a slopped top area. During the months of May through to October, the southerly trade winds blow in off the Indian Ocean allowing for a 12 km/7.4 mi of thrilling ridge, ranging anything from 100-1000 ft/30.4-304 m above sea level. 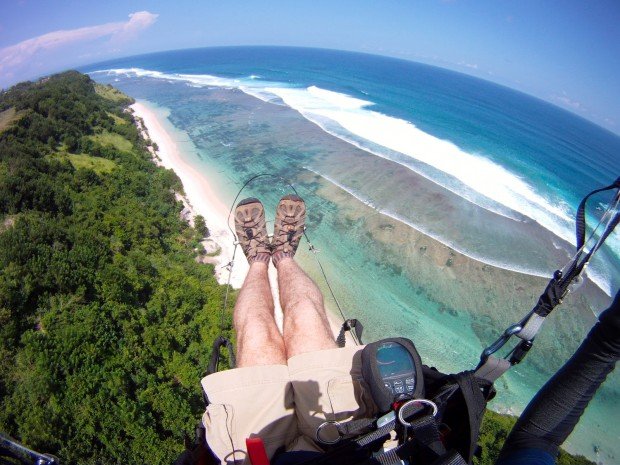 Enjoy magnificent views of the Indian Ocean and turquoise lagoons by either tandem paragliding or going on solo. The landing site is the spacious beach area at Timbis and allows for both land and top easy landing. Paragliding here is open to both the novice and expert para-glider pilot. Flights last anything from 20-30 minutes.

Some of the hazards to watch-out for include when winds are blowing between SSE to SE you need to check your return flight as landing might be impossible. When it is only the SE blowing, again you need to take precaution when returning due to the rotor coming from the ridge points from Ungals end. 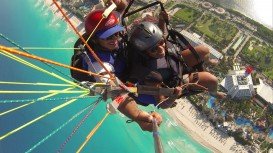 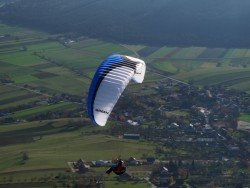 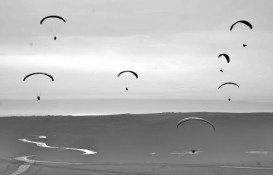 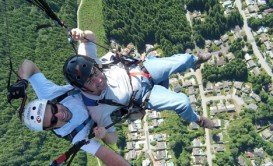 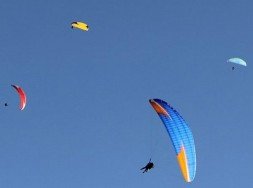 Novorossiysk is a city situated in the Kray of Krasnodar in Russia. The city is the country’s main port on the Black Sea and the leading Russian port for grain exports.

Bad Tölz is located at 52 km/32 mi in the south of Munich in Bavaria and it is the administrative center of the district of Bad Tölz-Wolfratshausen. Blomberg – Bad Tölz ski resort is situated in the vicinity of Bad Tölz.

OTHER SPOTS IN
Bali / 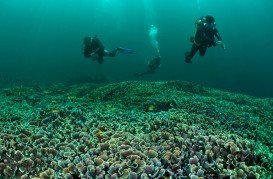 Karangasem Regency is a regency of Bali, Indonesia. The east side of Bali is its place of coverage and the regency seat is Amlapura. Part of this regency is the scuba diving spot of Gili Tepekong. 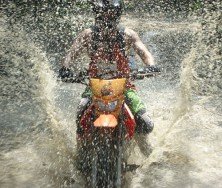 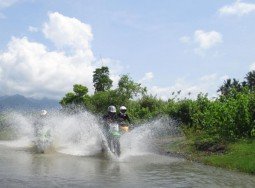 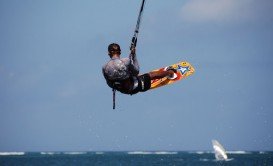 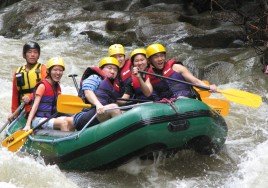 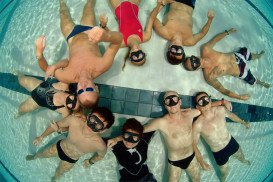