Open:
Late June - late September
Trails:
22
Night skiing:
Yes
Christchurch is situated in Canterbury region of the South Island, and is the second largest city of New Zealand. It represents the getaway to Antarctica, while lying next to Pegasus Bay and the Pacific Ocean.

Overall the city is surrounded by Avon, Heathcote and Waimakariri Rivers, and the Canterbury Plains. The climate is considered to be temperate, with cool and mild summers (maximum temperature 23°C/73.4°F), and cold and frosty winters (temperatures fall below 0°C/32°F frequently).

One of the biggest ski areas near Christchurch is Temple Basin. It is situated near Arthur’s Pass Village (in the heart of Southern Alps) and is approximately 90 min drive from Christchurch. The site is open from late June to late September and offers a great destination for the lovers of skiing. 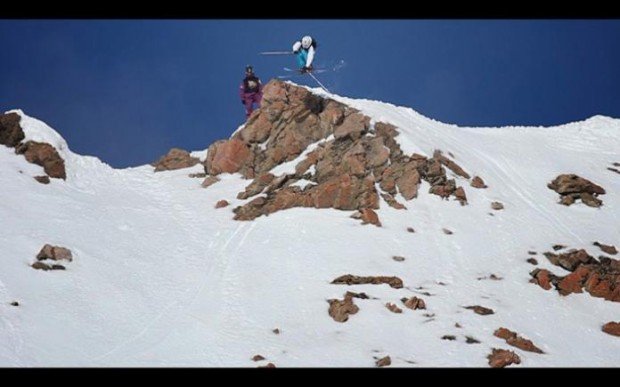 Temple Basin has a varied terrain on four basins, offering 22 trails and is addressed to skiers of all levels. It also provides deep chutes, and for those who prefer freestyle skiing, there are many natural jumps, pipes and lips. Night skiing also available.

Note: You will have to walk 40-50 min from the car park to reach the ski area. 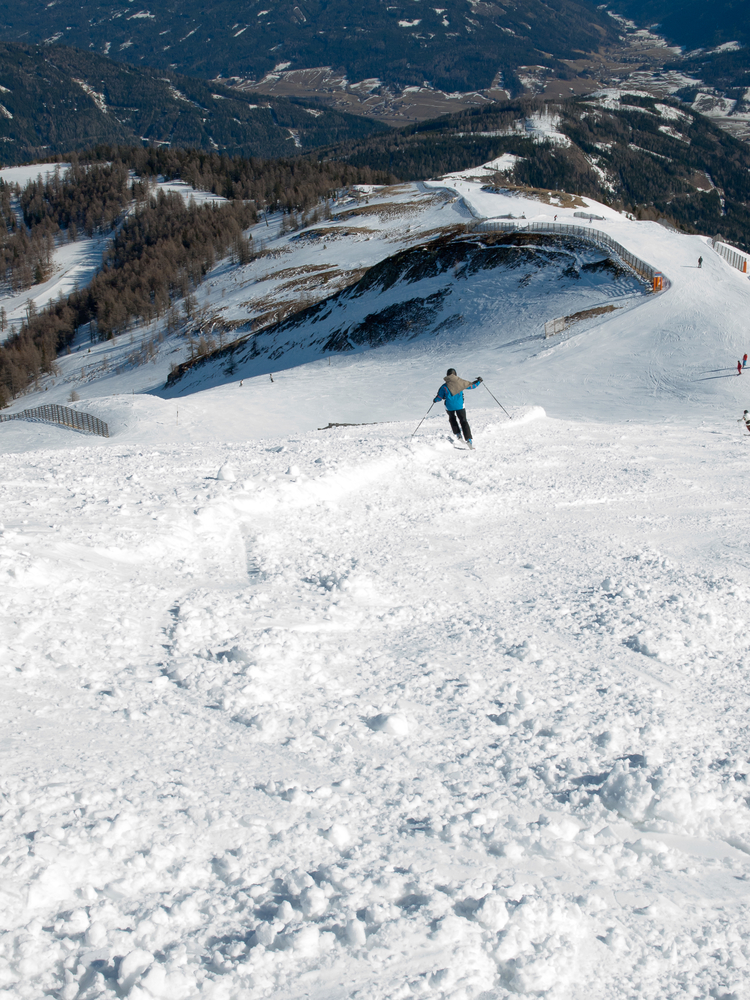 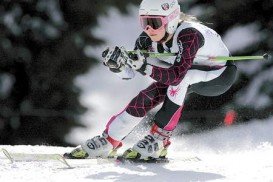 Mount Bachelor ski resort is located in the west of Bend, the biggest city in central Oregon, representing a perfect destination for fun seekers and sports fans.

Mont Olympia is located in the Saint Sauveur-de-Monts valley of Quebec. It is an ideal place for those who want to spend their time having a lot of fun and enjoying the adventure at the highest level. Mont Olympia is well-known for its hospitality and friendly atmosphere. Mont Olympia offers to its visitors the opportunity to feel what is called, best vacations.

The famous Dragobrat (Drahobrat) ski area is located at the foot of the mountain Stog, in the vicinity of the mountain Massif of Bliznitsa mountain. It is also situated on the boarder of the zone of Alpine meadows and pine forests. Known as the highest ski resort in Ukranie, Dragobrat hosts many visitors every year. 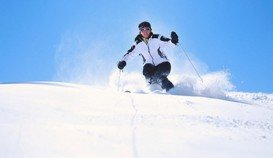 Butler is a village located near Mansfield in Richland County, Ohio, USA. It is located in the central Ohio and is part of the Mansfield-Ohio Metropolitan Statistical Area. 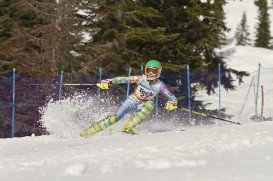 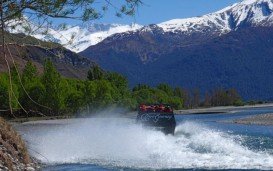 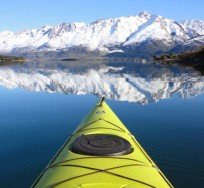 Glenorchy is a small settlement, situated in Otago region in the South Island, New Zealand. It lies on the northern side of Lake Wakatipu and is surrounded by Richardson and Humboltd Ranges. 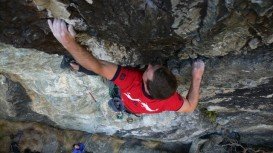 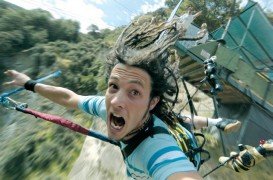 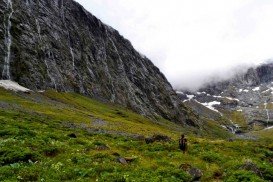 Gertrude Saddle is part of the spectacular Darren Mountains, situated in the isolated northern part of Fiordland. 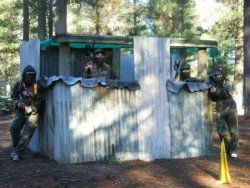 Cromwell is a small town, situated in Otago region, in the South Island, New Zealand. It lies on the shores of Lake Dunstan and is located only at 55 km/34 mi from Wanaka and 62 km/38 mi from Queenstown. 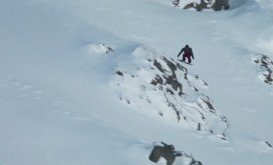 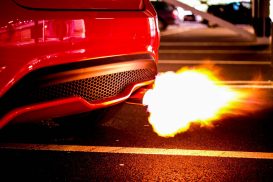 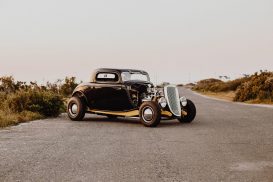 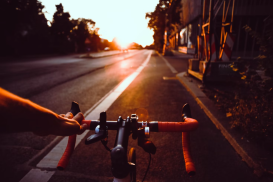 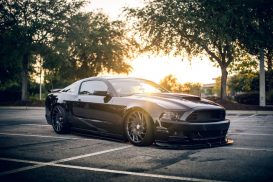 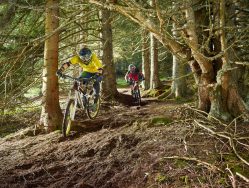