Trentino -Alto Adige has excellent and well-advanced infrastructures for alpine skiing, being developed over the recent years. The spot hosts every year in its numerous snow resorts, a significant number of very important international competitions such as World Cups. 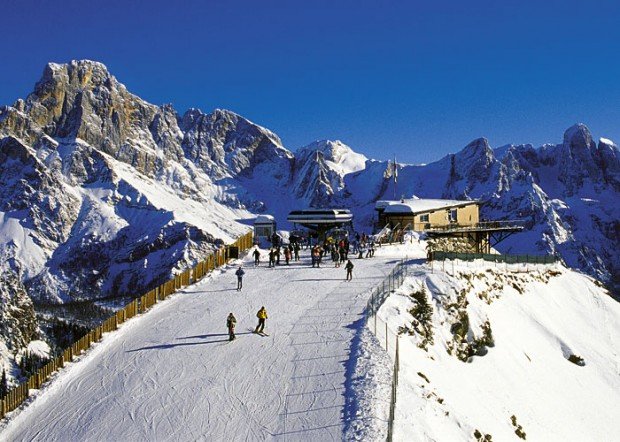 The slopes of the region operate as training arena for Olympic teams such as for those of the United States and Norway. The only ski resort in San Martino di Castrozza – Passo Rolle  is situated in the Panaveggio Pale di Martino Natural Park. Some 23 lift services serve the resort. Furthermore, highly skilled instructors and schools are available for your pleasure! 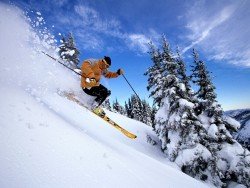 Beijing is one of the most populated and impressive cities in China. The city's incredible ancient history that counts more than three millenniums along with a vast economic growth, Beijing or alternatively ''The Forbidden City'' represents the center of business and politics in China. 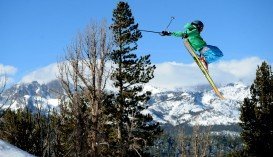 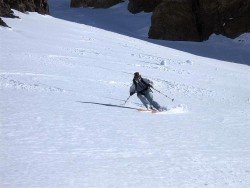 Alta Sierra (aka Shirley Meadows) is a very small ski resort located in Wofford Heights, in the Greenhorn Mountain, at about 60 mi/96.5 km northeast from Bakersfield, California, USA. 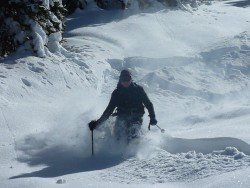 Berthoud Pass is located between Idaho Springs and Winter Park and is one of the closest areas in Denver for skiing. It belongs to Boulder County and is just an hour away. 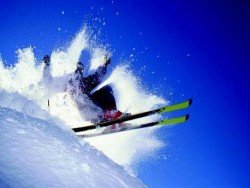 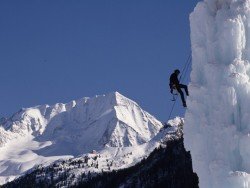 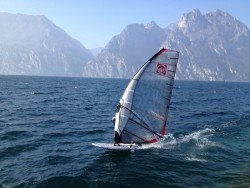 Torbole, Malcesine and Limone, in Garda Lake area, in north Italy, are considered to be the paradise of windsurfers, not only in Italy but in entire Europe as well, thanks to the excellent weather conditions. 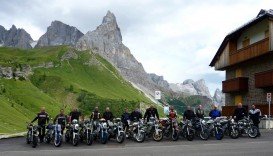 The mountain range of Trentino-Alto Adige, in north Italy, is not only a unique environment but is also a natural arena track and trail for the joy of many sport fans. 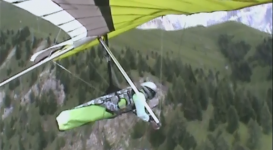 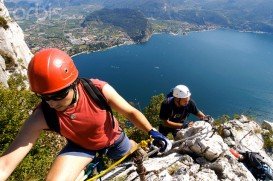 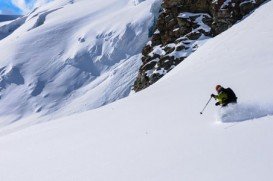 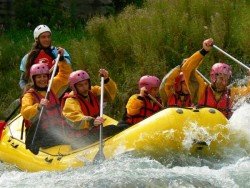 It goes without saying that rafting on the Noce River, during the summer season (from May to September) implies you are in the right place on the right time for unforgettable moments full of emotions. Descending the rivers of Dolomite area can be a real explosion of adrenaline. The safety rules are very specific and practitioners are invited to abide by at any moment. 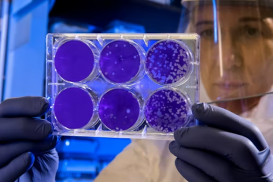