Contest Format:
Slopestyle
Total Prize Money:
2.600€
It’s time for the 3rd Qparks Tour Stop, this time at the Snowpark Schöneben, around Reschenpass region in Italy. The Tour Stop is scheduled for the 16th of January 2016 and as previous events of the Tour it enjoys the sponsorship of major brands, like Anon, Neff, Amplifi and Qparks.

The riders are invited to compete in the 3 categories available: Women, Men and Groms. The Battle ROJal, as the 3rd stop of the Tour is known as, is expected to be strong and impressive to say the least. If you are «Ready for take-off», the Schöneben Snowpark is the perfect spot to take you higher! 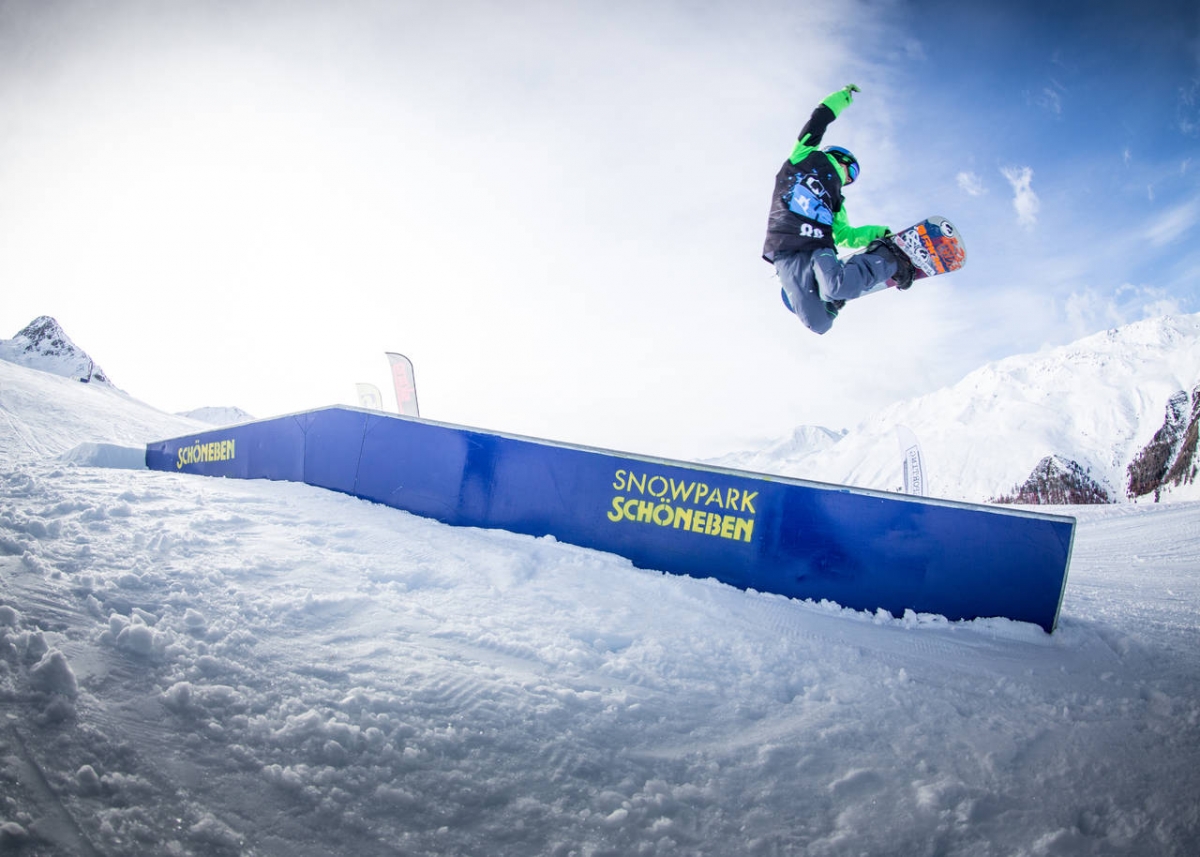 Plenty of ROJal action is expected as the freeskiers and snowboarders have the chance to show off their skills and prove they deserve the Top Prize, in front of a jury and the audience who will be on the spot. Besides QParks Tour points, World Snowboard Tour points, the athletes have the chance to rise up on the World Rookie Ranking and the TSV Ranking as well. The winner will receive a 2600€  award and many goodies from this year’s Tour sponsors.

Check out the first part of the setup, already ready for the slope-style contest, on the Schöneben Snowpark website. Keep an eye on it for the current status of the park. 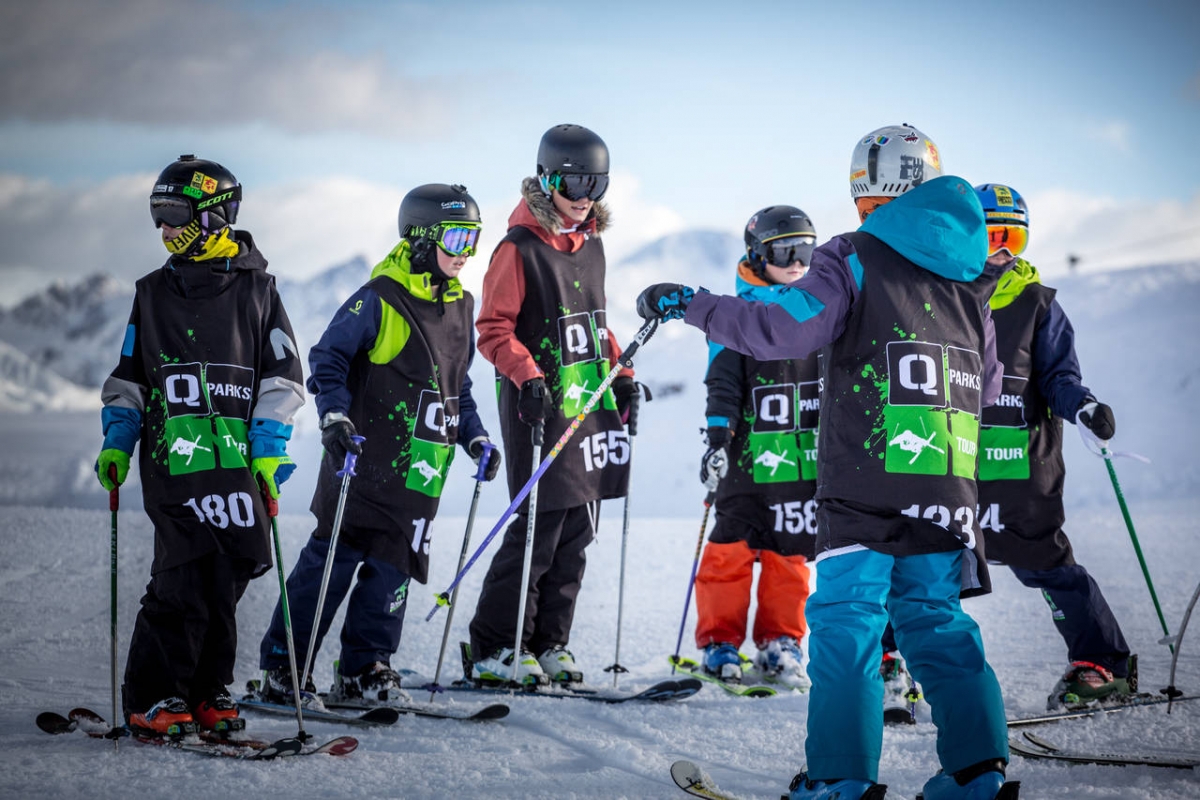 The sponsored registration and promotion of young riders is a great chance for all riders who want to prove their skills trough the Qparks Tour. Make sure to register early as there’s a limited number for participants. Registration is simple and free. All you have to do is complete the registration forms on the QParks freeski and snowboard Tour website. Get your tickets now!

Special treats for all Rookies

As on the 2nd QParks Tour Stop, a scout from Anon will be on the spot again, having his eyes open for young talents. Two talented riders will be the lucky ones to win the two Anon Material Sponsorings for the season 2016/17. Do you have what it takes? 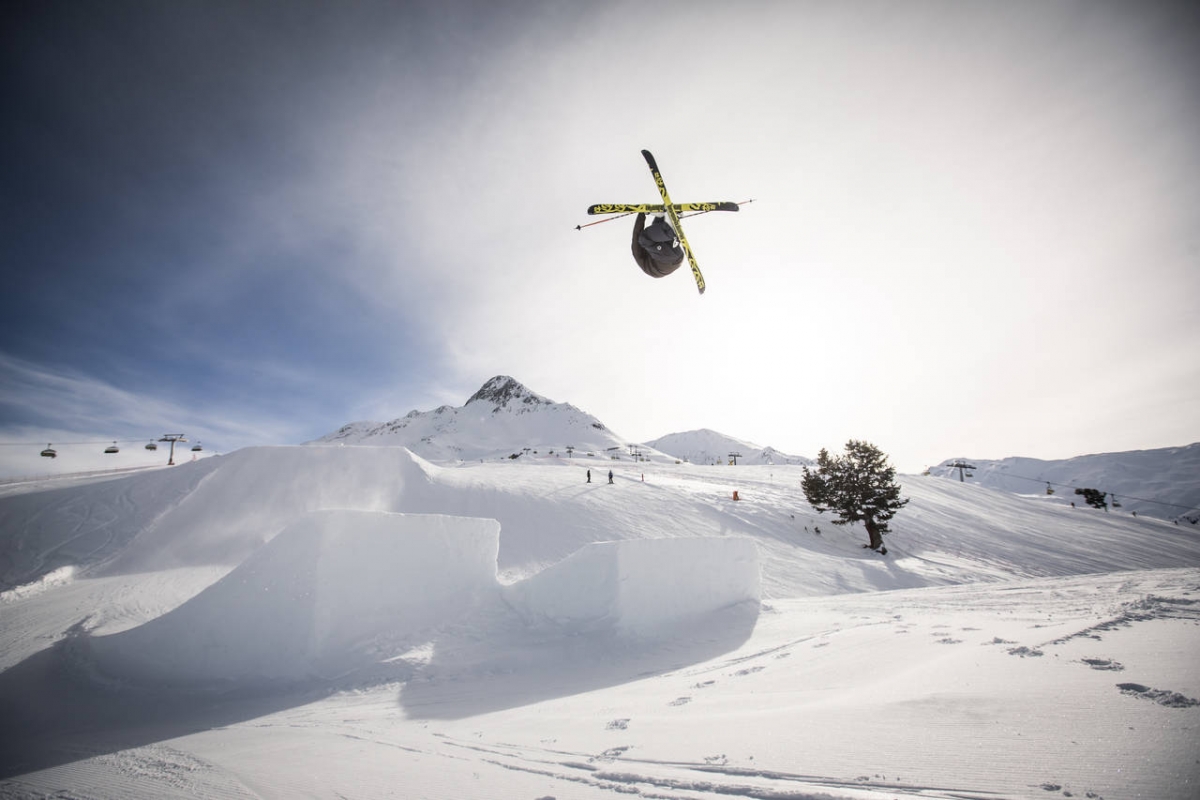 Anon is giving the chance to everyone, riders and audience, to win a prize. Show off your talent in photography, uploading your shots on Facebook and Instagram using the hashtags #anonhottestshot and #qparkstour to get your chances running. Coming the finals, the overall winner will be announced and the amazing prize is a professional photo session with Burton and Anon!

The picturesque city of St Petersburg is getting ready to welcome the 5th Act of the 2016 Extreme Sailing Series. Right in the middle of the majestic city lies the Neva River. A narrow stadium racetrack of about 800 x 300 meters will accommodate the race.

Thessaloniki is located in northern Greece, being the second largest city of Greece and a major economic, industrial, political and commercial centre. The city is well known for its endless entertainment possibilities, including abundant cultural festivals. Thessaloniki has been ranked as one of the best tourist destinations worldwide. 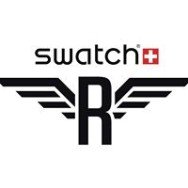 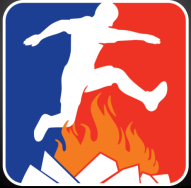 ''Bone Frog Challenge'' event race has mud, sand, running, climbing and all these under the vigilant eyes of the best of its kind! The US Navy SEALs! Berkshire East Ski Resort is a medium sized alpine ski area located on Mount Institute in Charlemont and Hawley, Massachusetts, USA. 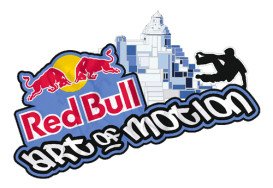 Tricks, drops and runs will once again blow your mind in the upcoming 5th edition of Red Bull Art of Motion, in Santorini Greece on the 3rd of October. 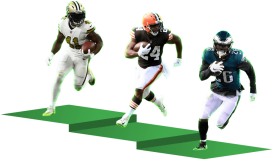