Skill level:
Beginners and advanced
Best season:
April to November
Wind force:
10 - 15 knots/18.5 - 28 kph
Best wind direction:
Southwest
Limassol is located on the South coast of the island, at Akrotiri Bay and it is the second largest city in Cyprus. As it has one of the biggest ports in the Mediterranean Sea, the city is rapidly evolving into one of the most important maritime, commerce and tourism destination worldwide.

Limassol has a typical Mediterranean climate with hot and dry summers and mild rainy winters. The hot summer season starts from mid May until mid October with average high temperatures at 33 °C /91 °F and sometimes more during heatwaves, while during winter the average temperature range from 19 °C/66 °F to 30 °C /86 °F. 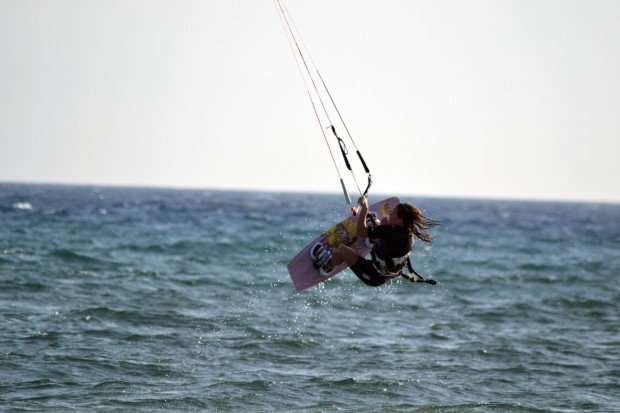 Avdimou Beach is a beautiful bay with a lot of space and crystal clear blue waters. As it is possible to launch your kite from almost anywhere, the beach has become a famous spot among kite-surfers who wish to take lessons or improve their skills and expand their technique.

During the summer months, the wind coming from Southwest is constant, but can become gutsy late in the afternoon. On the west side of the bay, the on shore winds create the perfect conditions for freestyle and speed kite-surfing and if you visit the spot later than 12:00, the thermal winds reach up to 15 knots/28 kph. Note that kite-surfing is allowed outside the swimming area and be careful of the rocks and the mountain over the beach. 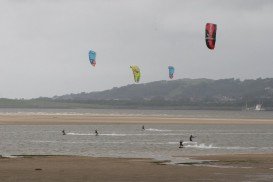 Kite surfing is quite a popular activity in Wales. Swansea with its many beaches provides suitable accommodation meeting anyone's needs, preferences and budget for a pleasant stay on spot. 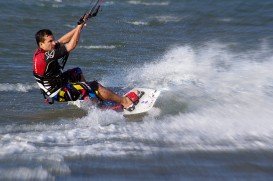 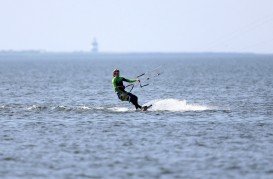 Coast guard beach is a long, sandy, beautiful beach located in the south east side of Massachusetts and is a part of the National Seashore, which stretches at 109 mi / 176 km long. 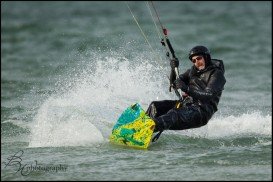 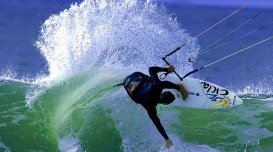 Rowena is a world famous kite surf destination in Oregon. It is located at the Columbia River Gorge, a place that has dozens of things to offer to its visitors. 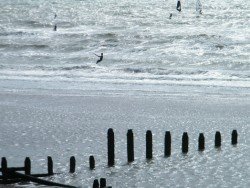 Kent is located in the southeast of England. The county is considered to be the Garden of England, due to its abundance of orchards and vineyards. Immerse yourself in Kent's superb sights, historical places and stunning shores and discover its great activities. 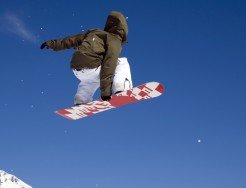 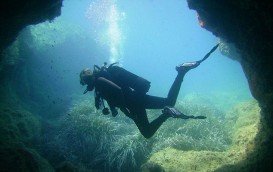 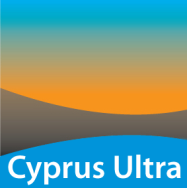 Limassol is located on the south coast of the island, on Akrotiri Bay and is the second largest city in Cyprus. As it has one of the biggest ports in the Mediterranean Sea, the city is rapidly evolving into one of the most important maritime, commerce and tourism destinations worldwide. 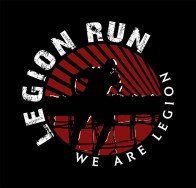 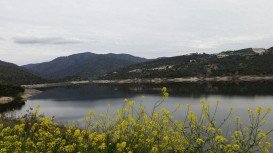 Germasogia is a village in Limassol district area, on the South coast of Cyprus. It was built, in ancient times, between two mountains so that it'd be hidden from enemies during the times when the island was in wars. Now, it is privileged to be surrounded by the same, yet evolved, beautiful scenery. 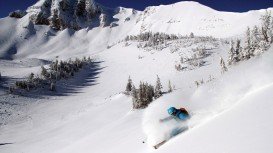 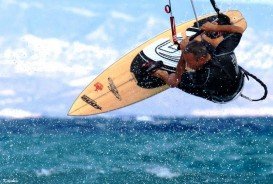