Off road route:
Sierra de Gador
Rainfall:
Low
El Ejido is a municipality of Almeria province, in the autonomous community of west Andalusia. It lies between the mountain range of Sierra de Gador and the Mediterranean Sea. Neighboring municipalities are Dalias and Vicar, Berja and Roquetas de Mar.

El Ejido is quite known in the area for its routes, either inside the El Ejido, traveling at suburb area biking sideways the road lanes, or the long seaside  routes. Many mountain trails for the nearby mountains have starting points at El Ejido. 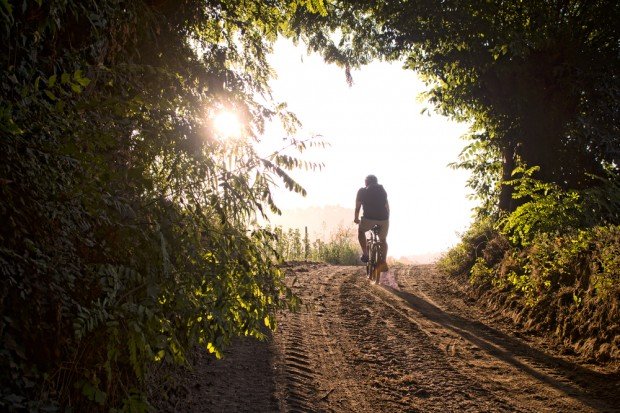 Famous event is the El Ejido Mountain Bike Marathon Trail which passes through the Sierra de Gador, at the foot of the Sierra Nevada. It’s an annual event (counting many marathons so far), with a lot of mountain bike clubs and known bikers.

Known routes: Penas Negras to Atajuelos, at pavilion of Ejido, around 25km/15mi with medium to high physical difficulty. Same difficulty level at 30 km/19 mi is the Sierrecilla route. You can also travel between nearby areas like Celin – Antenas – Chanata – Felix – Bernal (quite difficult routes). A nice route is from San Agustin with first stop at Almerimar beach, through Matagorda or Guardias Viejas to Balanegra beach, it’s a nice seaside trip, quite easy, to know El Ejido and its surrounding area. 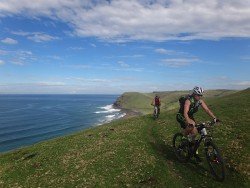 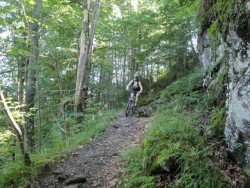 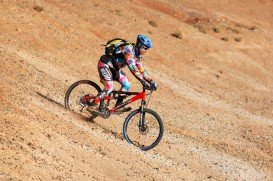 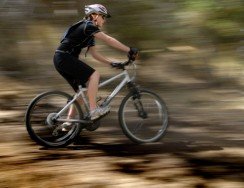 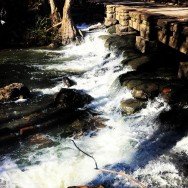 Little Rock, the capital of Arkansas, is situated on the south bank of the Arkansas River. It has its name taken from the French explorer Benard de LaHarpe in 1721. It is a historic city with many museums, such as the Central High Museum, Children’s Museum and Discovery Museum. It also features awesome restaurants, exciting nightlife and offers many recreational activities to visitors. 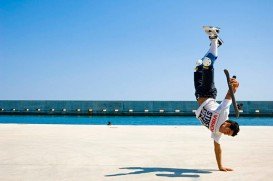 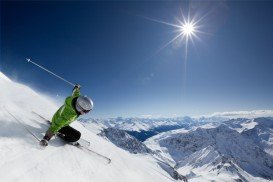 Sierra Nevada's ski resort lies on the Veleta peak, in the Granada part of the mountain. Your starting point is Pradollano. From there, the first lifts take you to the main hub, Borreguiles, at about 457 m / 1500 ft above the main village. 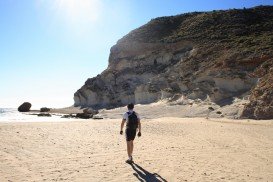 Almeria is a province of the Autonomous Community of Andalusia, between Enix, Pechina and Nijar. With mountain sierras and a 40 km/25 mi of seacoast terrain, Almeria enjoys a subtropical Mediterranean climate with hot summers and warm winters. 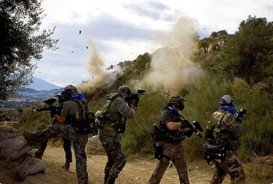 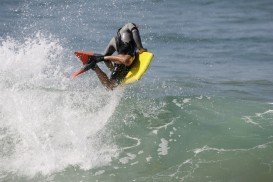 Mojacar is a municipality of Almeria province (about 90 km/55 mi away), located in the southwest. This village lies between Carboneras and Garrucha, bordering the Sierra Cabrena mountains and the Mediterranean sea. The village has been inhabited by Phoenicians Greeks and Romans during history, leaving behind their architectural style. The whole village is build on the top of the hill with white traditional buildings surrounded by a big labyrinth of small narrow streets. Mojacar is a typical Mediterranean sunny village with more than 3000 hours of sun per year. 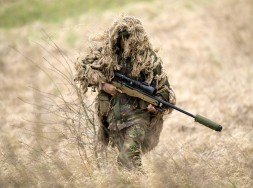 Almeria is a province of the Autonomous Community of Andalusia, between Enix, Pechina and Nijar. With mountain sierras and 40 km / 25 mi of seacoast terrain, Almeria is a great destination for extreme sport enthusiasts. 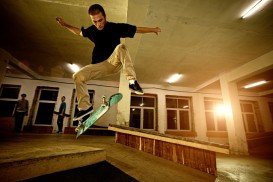 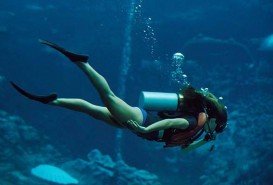