Contest Format:
Slopestyle
Total Prize Money:
2.400€
Sharpen your blades and boards for the Battle ROJal 2017 and the 2nd QParks Tour Stop of the 2016/17 season, on the 7th of January, 2017. The Qparks is supporting the most talented of the young riders out there for seven years now and the “Battle ROjal” in Schöneben at Reschenpass, Italy has been a part of the Tour for the last six years. 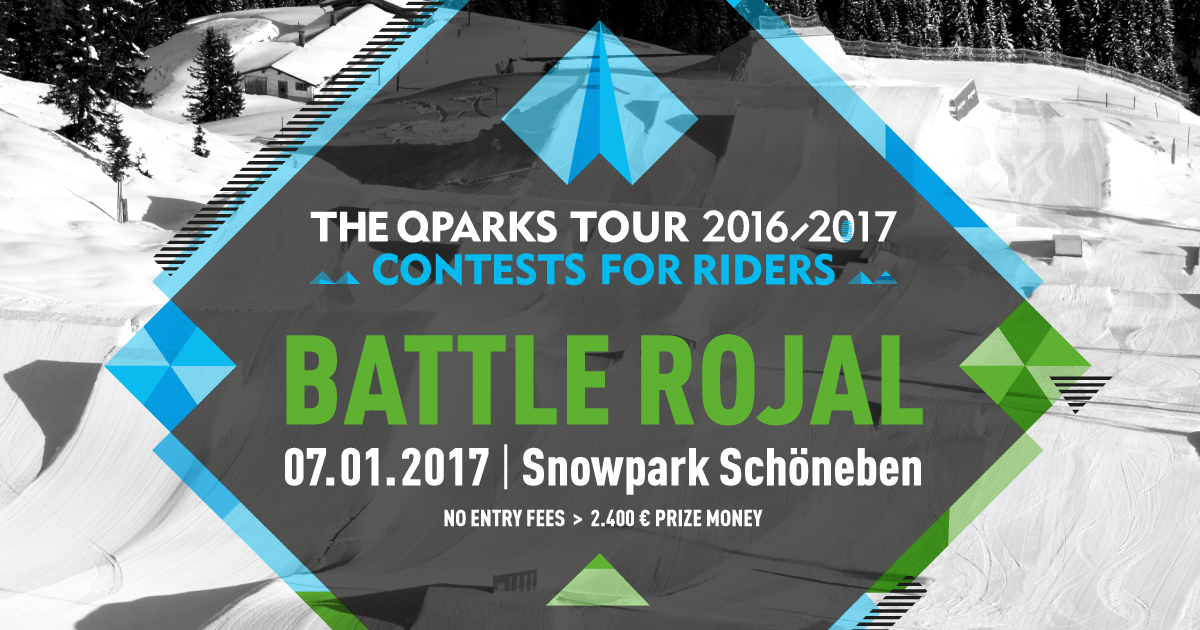 The Snowpark Schöneben is already shredable even though the season is just starting and the park’s designer Moritz Klammer with his team are working 24/7 to deliver an amazing track with awesome and exciting new obstacles. Freeskiers and snowboarders across the categories of Men, Women and Groms should be looking forward to a topnotch slopestyle setting offering them countless possibilities to be creative in the rundowns. 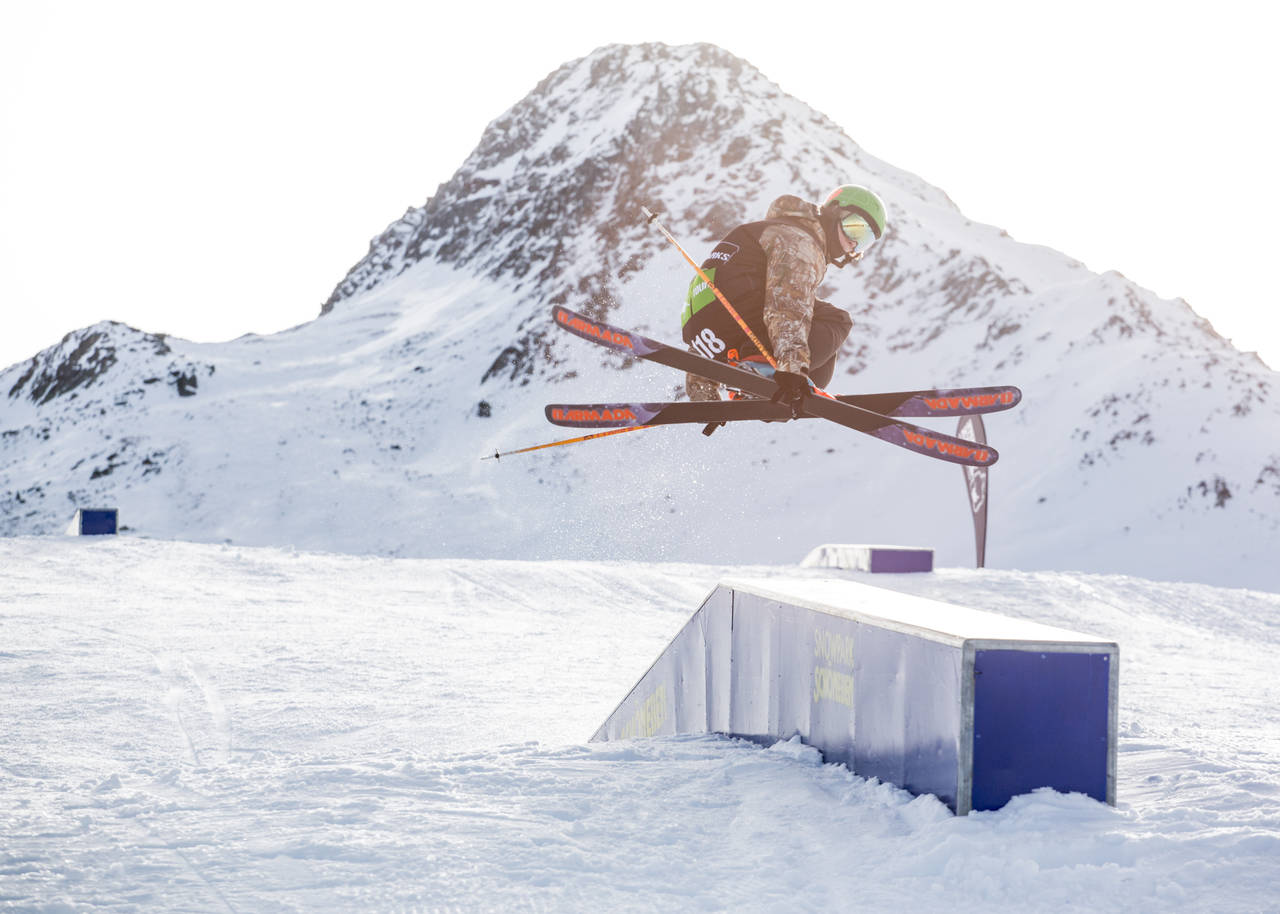 The young shredders will show off their skills in front of an international team of professional judges, aiming for the cash prize and plenty of goodies by Amplifi, QParks and Pinetime Clothing worth a total of about 2.400€. This will undoubtedly be an exciting competition with all the youngsters gathering to compete against each other. We are expecting Battle ROjal to live up to the QPark Tour’s reputation and attract the attention of the very best Alpine riders! 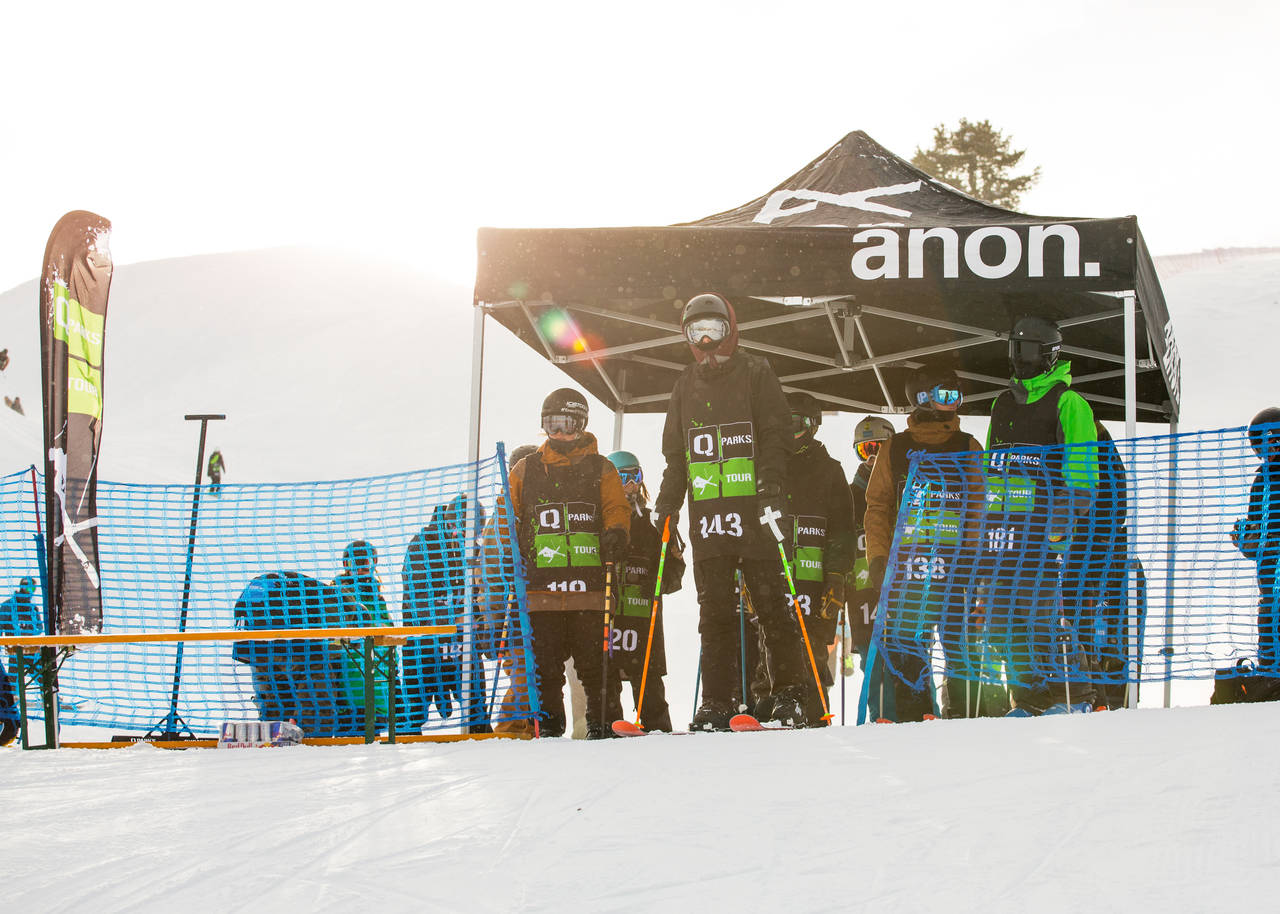 Participation is totally free and as from this year, there’s also free catering for all the competitors, giving them the chance to reload their batteries and energy levels between their runs.

Besides the essential QParks Tour points, the riders also have the chance to collect points for the WSPL Ranking of the World Snowboard Tour and the World Rookie Rank. In addition, all the freeskiers get the chance to battle for a top ranking in the TSV Freeski-Landescup at the contest. 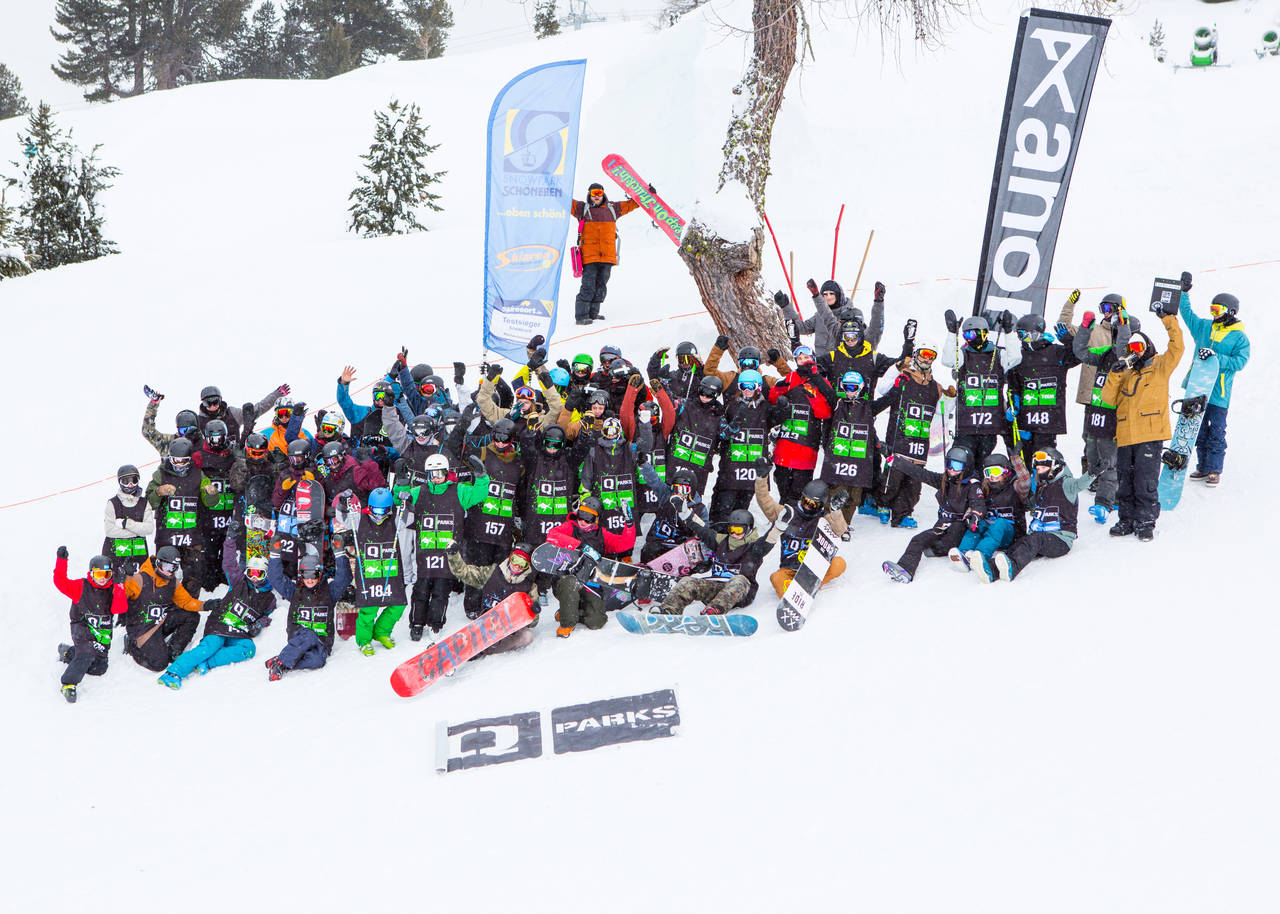 Check out the brand new QParks Tour Website for more information not only on the Battle ROJal, but for all stops. The riders can register for all tour stops directly from here. Don’t forget to check out all news about the Snowpark Schöneben and the Battle ROJal, they are also available on Facebook too. 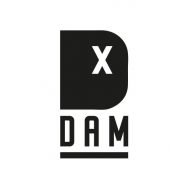 The European Freestyle Pro Tour (EFPT) DAM-X event is organised again and taking place at one of the best freestyle windsurfing locations in the world. After several tour stops across Europe, riders and fans can finally enjoy the Final of the EFTP from the 12th-16th October, 2016 at the Brouwersdam. 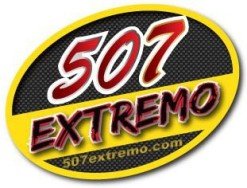 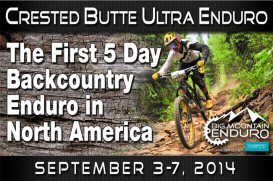 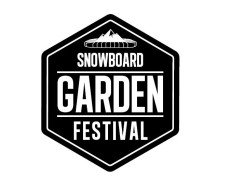 Located at the foot of the French Alps, Grenoble is also know as the Capital of the Alps and is surrounded by three mountains chains. Renowned for its universities, museums and historical sites, as well as the ski resorts in the Dauphiné Alps, Grenoble is the perfect location for a festival dedicated in winter sports, snowboard films, live concerts and action sports. 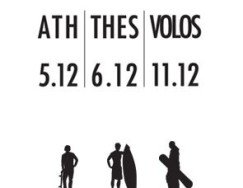 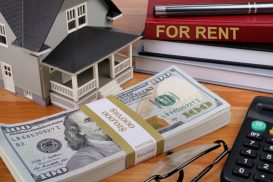