Skill level:
Beginners and advanced
Best season:
All year round
Terrain:
Forest
Facilities:
Gear, restrooms, food
Zagreb is the vibrant capital city of Croatia, located next to Sava river, at the south slopes of Medvednica mountain. As Zagreb has become a favorite destination for the Europeans, it has evolved into a cosmopolitan city and a leading economic and touristic destination in central Europe. The city is home to a medieval old city with beautiful architecture and many historical sites to visit, wide open squares and wonderful cafes along with many music and cultural festivals throughout the year. 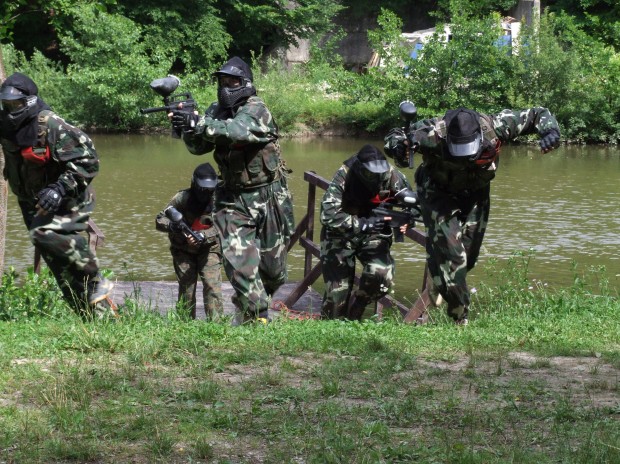 Located on the way towards Plitvice National Park, Servudska Suma Paintball Park is the largest and most diverse paintball field in Zagreb. The park is within a dense forest and has six different themed arenas and fields, such as the D Day-landing in Normandy, which is a game of attack and defense, the Operation “Market Garden”, where you have to try to catch the opponents flag, the Forest Creatures, which is a team death mach and so much more.

The park is open during weekends, all year round and offers all the necessary gear and instructors on the spot. For those, who want to try something different and safer from the paintball guns, the laser tags is a great idea, especially for those who would like to feel like they are in a PC game with no protective gear necessary and endless ammo. Gather your friends, wear comfortable clothes, choose your scenario tactics and visit Servudska Suma Paintball Park for a paintball game you will never forget, in one of the most insane game fields in Croatia. 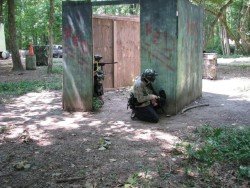 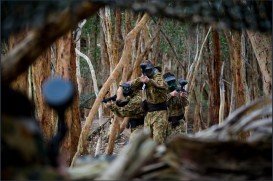 Stuttgart is situated in southern Germany and is the capital of the state of Baden-Württemberg. It is the sixth biggest city in Germany and is surrounded by a ring of smaller towns. The area is called Stuttgart Region. 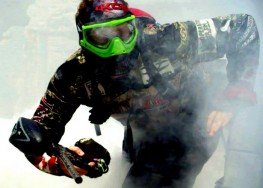 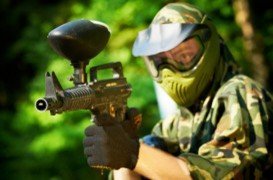 Florianopolis is the capital and the second largest city of Santa Catarina State, in southern Brazil. The city counts more than 40 beaches and a good number of sport facilities offering great alternatives to any kind of sportsman. Campeche is a beach, located in the south of the city where paintball can be also practiced.