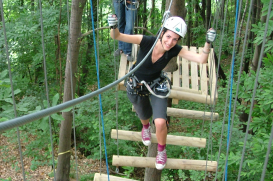 In Veglio, in north-west Italy, not far from Milan and Turin, an innovative outdoor activity park (''Parco Avventura - Veglio'') offers fun and exciting leisure time to its visitors in the foothills of the Alps. 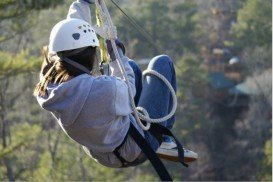 Whitesburg belongs in Carroll County, Georgia, USA. It is a small town situated along the Chattahoochee River, southeast of the County. The town is known for an awesome recreational park. 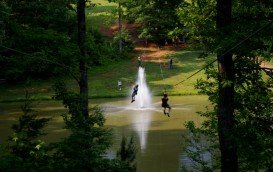 Paris is the capital and of course the most popular city of France. It is situated in the county's north on the River Seine, right at the heart of the Île-de-France region. It is a very important cultural, economical, political and educational center with amazing architecture. Paris is the city of lights and romance. However, Paris is also a city of a huge sporting activity with many different sports, performed in the greater Parisian metropolitan area. Athletes from all over the world come to Paris to live these amazing experiences of extreme sporting. 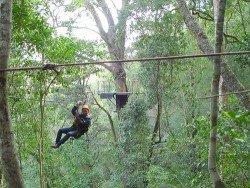 Mossel Bay is a beautiful coast, located in between Cape Town and Port Elizabeth, at 400 km/248 mi of distance both ways. It is surrounded by the sunbathed peninsula and the beautiful waters of the Indian Ocean. It offers a mild climate all year round, making it a perfect winter break destination.The weather is influenced by the Aghulas current of the Indian Ocean and by the presence of the Outeniqua mountains. 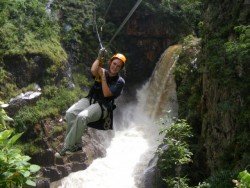 Ushuaia is the capital city of the Tierra del Fuego province in Patagonia, commonly referred as the southernmost city in the world and is an important naval base. It is located in a wide open bay, on the south coast of Isla Grande de Terra del Fuego and bordered on the north by the Martial mountain range. 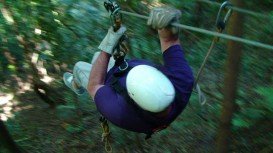 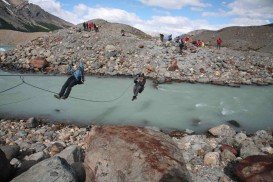