One of the most popular beaches in Peniche is Supertubos. The beach is awesome and it is suitable only for the insane surfers, who want to prove something, either to themselves or to others.

The place is easily approachable, you need to take a car though. You might hear this beach called Super, as it is simply super!! Waves are totally epic and break frequently, providing the necessary conditions to pros or kamikaze, who dare to surf on these waves.

The spot offers the most powerful waves in Portugal, which can take your board for breakfast! However, it is not recommended in summer, because the waves stink then and there are many bodyboarders. 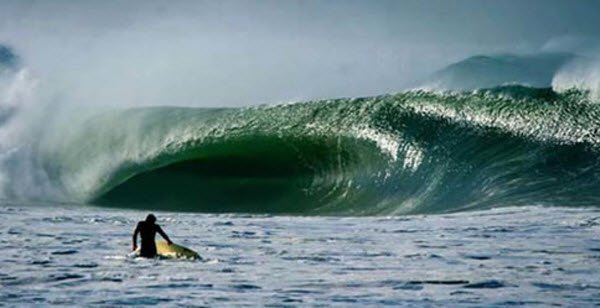 The bottom is sandy, the wave type is sand-bar and the right and left wave direction rules! On normal and good days, the waves reach a length of 50 to 150 m/164 to 492 ft. The best days to surf in this spot are when the wind blows from the north or northwest and the swell comes from the northwest, west or southwest. The swell starts working at 1 – 1.5 m/3 – 5 ft and holds up to 3+ m/10+ ft.

The spot works perfectly on high and mid tides and the best tide movement is rising and falling tides. During the week, you meet only few surfers, but at weekends, the beach is very crowded not only with surfers, but also bodyboarders. In a few words Supertubos rocks!!! 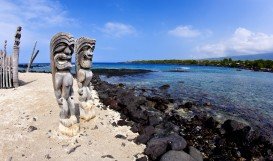 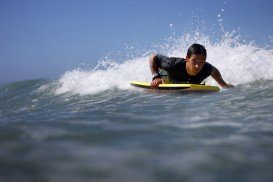 Kahului is located in Maui Island in Hawaii and is the largest city of the Island. It is considered to be a shopping destination because there are several major stores and malls. 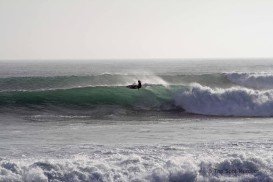 Are you a surfer? You can easily become one in Tamraght, where various schools are ready to teach you even the basics. Except of learning to surf on the wave, you can also stay in the camps, escaping from any worry while living your dream. 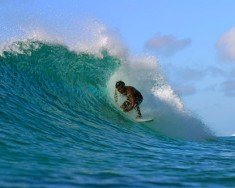 Caloundra is located at 90 km/56 mi in the north of Brisbane CBD and it is the southernmost resort on the Sunshine Coast. With several beautiful beaches and ideal weather conditions, Caloundra is definitely a great holiday destination. 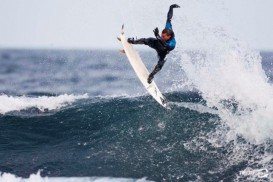 Pennan is a small settlement, laid across Pennan beach. The area is windy from April to October and the spot is preferably chosen by surfers and wind surfers. 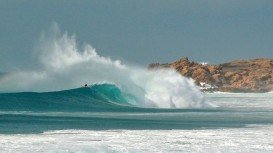 Victoria is the second-smallest state of Australia. It borders with New South Wales to the north and Tasman Sea to the east. The unique combination of spectacular coastline, pristine beaches, numerous national parks, dense forests and mountains attract visitors all year long and offer a plethora of activities to sport lovers. Melbourne, Victoria's capital and one of the most populous cities in Australia, lies on the Yarra River and around the shores of Port Phillip Bay.

Ericeira is a seaside resort and fishing community that belongs to the municipality of Mafra, situated on the western coast of Portugal. The resort is a popular destination to many surfers, since the area hosts more than 40 beaches with excellent surfing conditions. 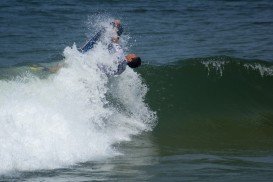 In the western coast of Portugal, in the municipality of Mafra, you'll find Ericeira, an old fishing village. It dates back to the 12th century, keeping up to date its beauty and history alive. The sunshine light, the cobble streets and the beautiful houses. The hospitality of the villagers and the harmony of their lives will seduce you. 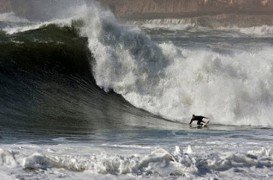 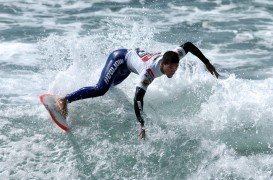 Ericeira is a civil parish in the municipality of Mafra, on the western coast of Portugal. This place dates back to the 12th century. It's a fishermen village, with cobbled streets and characteristic housing. It's a place with buildings of historical architecture. 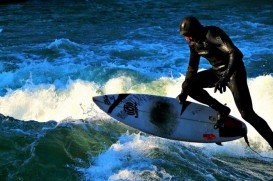 Ericeira is a seaside resort and fishing community, belonging to the municipality of Mafra and situated on the western coast of Portugal. The resort is a popular destination for many surfers since the area hosts more than 40 beaches, offering excellent surfing conditions. 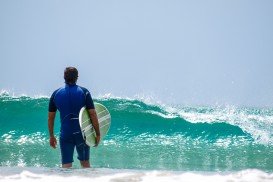 Costa da Caparica is a civil parish in the municipality of Almada, in Portugal, along the western coast of Setubal. It used to be a fishing village, but now it is a tourist destination. The religious and secular festivities throughout the year create a cheerful atmosphere that no one wants to miss. 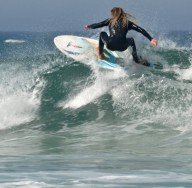 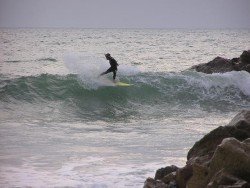 Praia do Peixe is one of the most beautiful beaches, in Ericeira, a civil parish in Mafra, on the western coast of Portugal. Next to the harbor, at the center of Ericeira, there is a path leading down to Praia do Peixe. It's the main boat launching. It's well known as the fisherman's beach. But, it's also known for its good waves.