Skill level:
Beginners and advanced
Snow season:
November to May
Best wind direction:
South, Southeast, Northwest
Top elevation:
7545ft/2300m
Sureanu is a new ski area in Romania and is located in the breathtaking Sureanu Mountains in Alba County. The construction of the ski area began in September 2011 and is intended to be one of the largest and most beautiful ski resorts in the country.

The resort will offer the visitors with more than 80 mi/128 km long of trails that will reach up to 6561 ft/2100 m in altitude. Some of the areas are already open for the public and visitors arrive from all over the country to ski on the amazing slopes, covered with lots of powder snow and admire the alpine scenery. 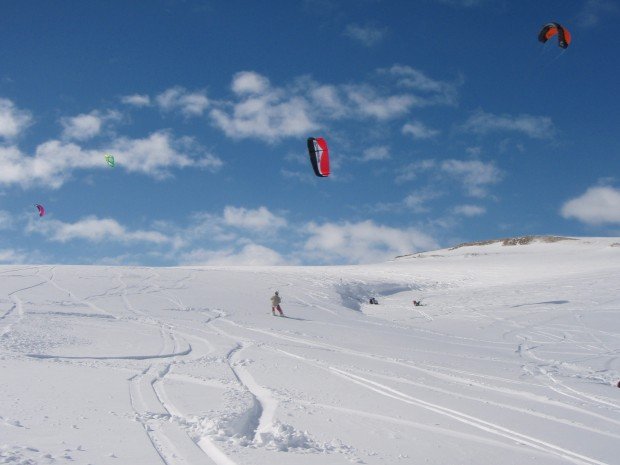 Sureanu Plateau is located on the highest point of the mountain with an altitude of more than 7545 ft/2300 m above sea level. The plateau is huge and has already became a favorite playground for the local snowkiters as it is easily accessed by ski lifts, situated in several locations around the mountain.The best wind direction is when coming from Southeast, South and Northwest and reaches a speed of  up to 16 knots.

The incredible topography of the mountain provides with numerous slopes, peaks and hills, ideal for speed and freestyle snow kiting. The chair lifts stop at 5 pm. There is no time restriction on how long you can stay on the plateau but make sure that you are capable of  skiing or snowboarding down the mountain just before nightfall. The resort might not be in fully operational yet, but it is most certainly that it is a promising project that will play an important role in the winter sports scene of Romania. Be among the first ones who visit this future legend!!! 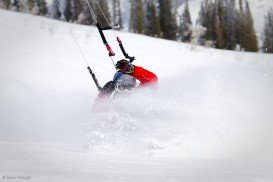 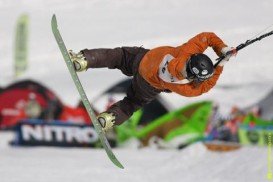 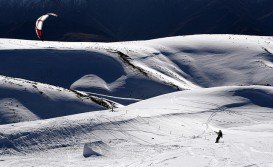 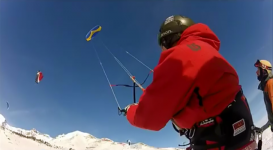 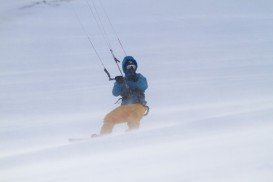 Björkliden lies at 250 km/155 mi inside the Arctic Circle. It's one of the world's northernmost ski resort where modern ski has been born. 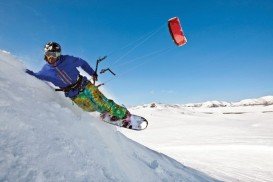