I’m 22 years old and grew up in Belgium. When I was around 7 I started windsurfing because my dad was doing it (and I was already asking him when I was 4 to learn windsurfing) and since then I got hooked on it. I always used to dream about being in the world tour and live from windsurfing but never really thought it would be possible till I got 3th in my first European Freestyle contest with the men.

6 years ago I started my first world tour event and straight away finished 9th followed by making a 12th place on the overall by the end of the year. After that it only went even better and my dream became reality. I’m developing the Freestyle sail for Severne my sail sponsor and besides that I got into coaching about 2 years ago which I really enjoy as well. 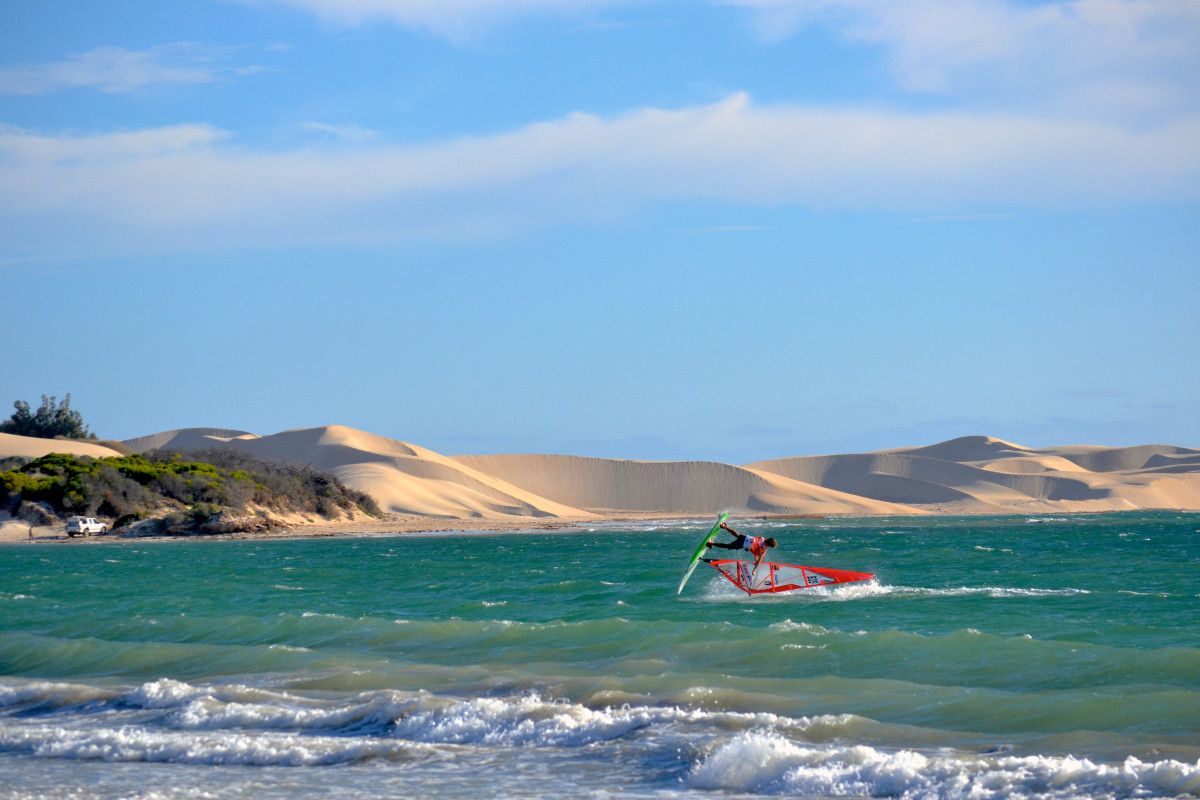 Last year I also got my first Belgium title in the Waves and will start doing the world tour in this discipline from next year on as well, which will be an exciting new adventure. Besides all of the competition I love traveling and seeing new places all over the world. Seeing new cultures and meeting new people is always inspiring and makes you appreciate even more the life you have. 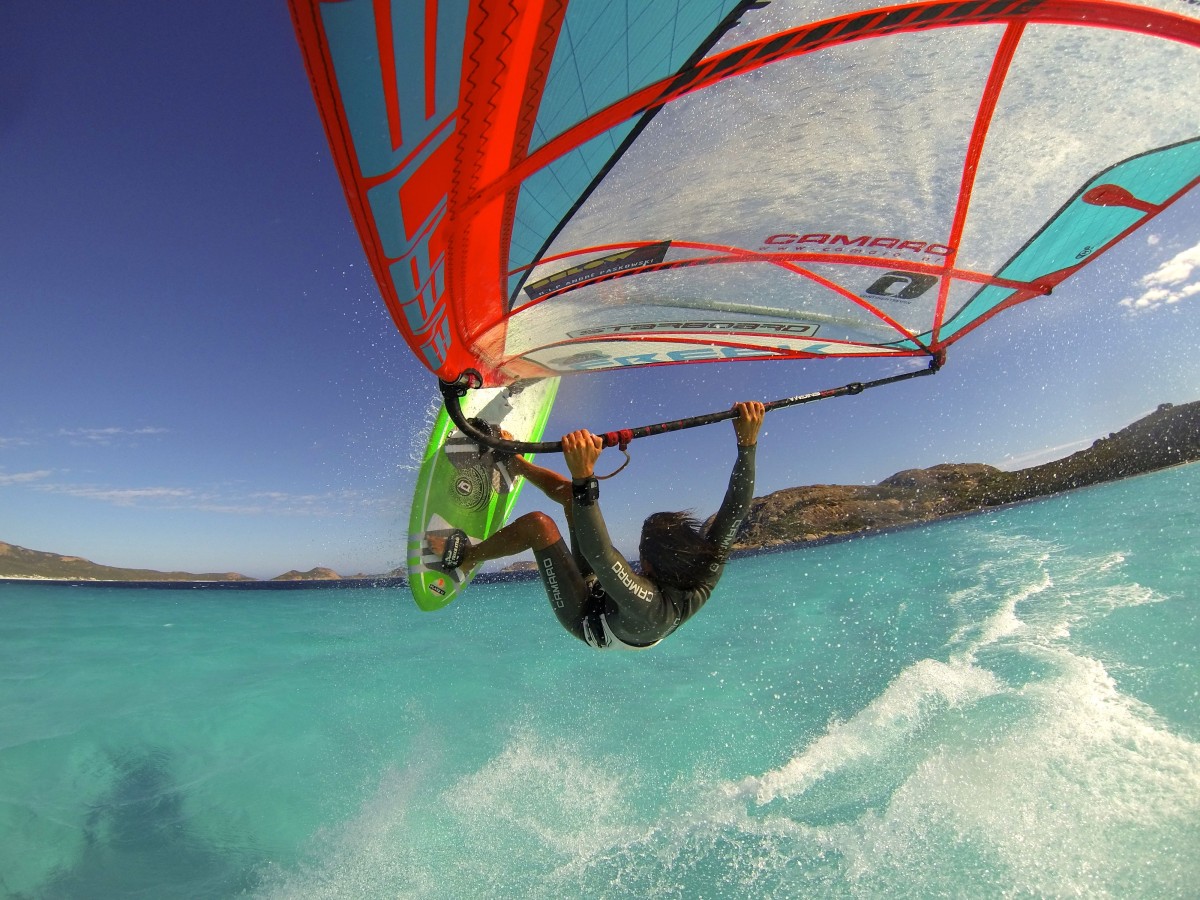 The dream for me is to become World champion in Freestyle and get to a top 10 ranking in the Wave world tour eventually as well.

Can’t really pick one straight away, probably my greatest achievement is to live the life I have now, to be able to travel this much at this young age and do what I love to do. I don’t think any result can top that! 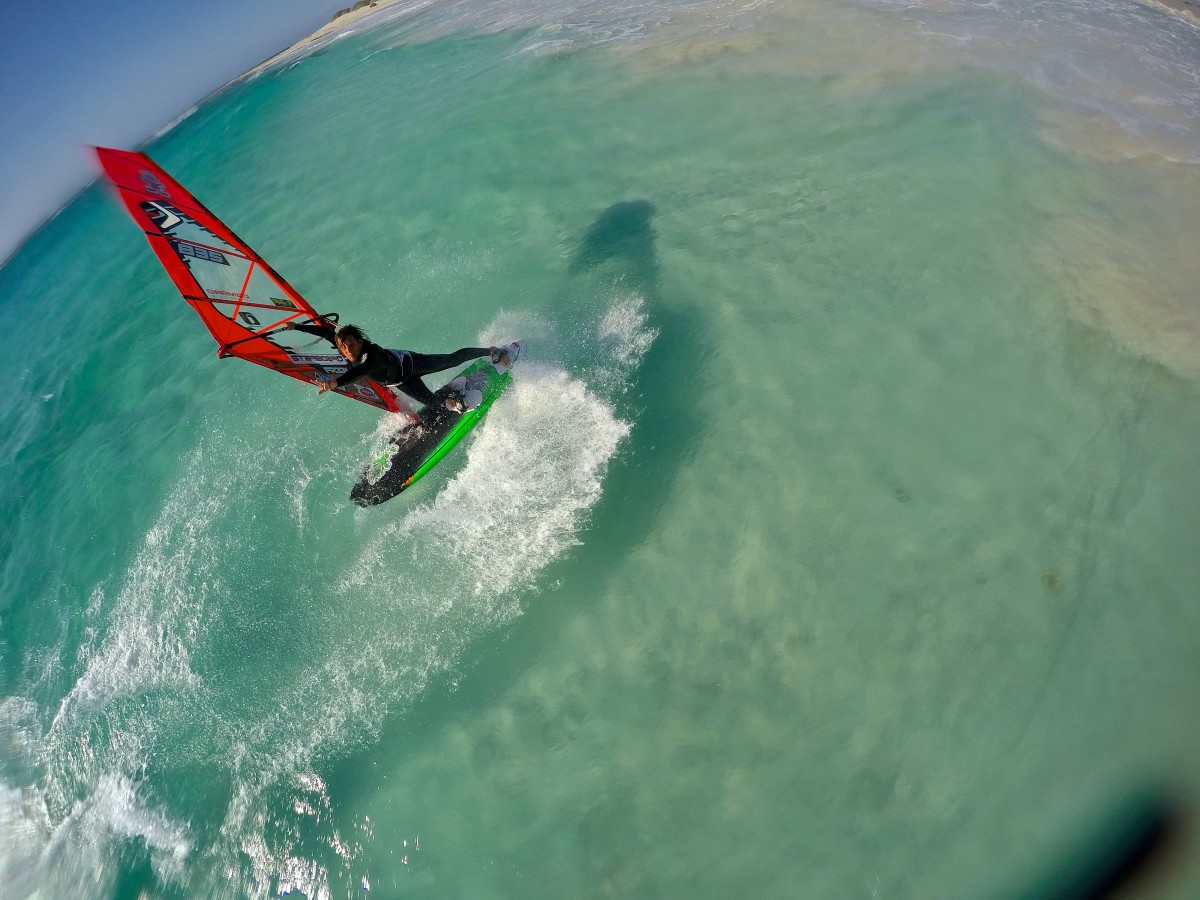 The hardest thing is probably that we depend on the wind, if there isn’t any wind you can’t do any practice. This is sometimes really hard and especially frustrating when you traveled to a place, spending money on this and eventually be stuck on the beach without wind. 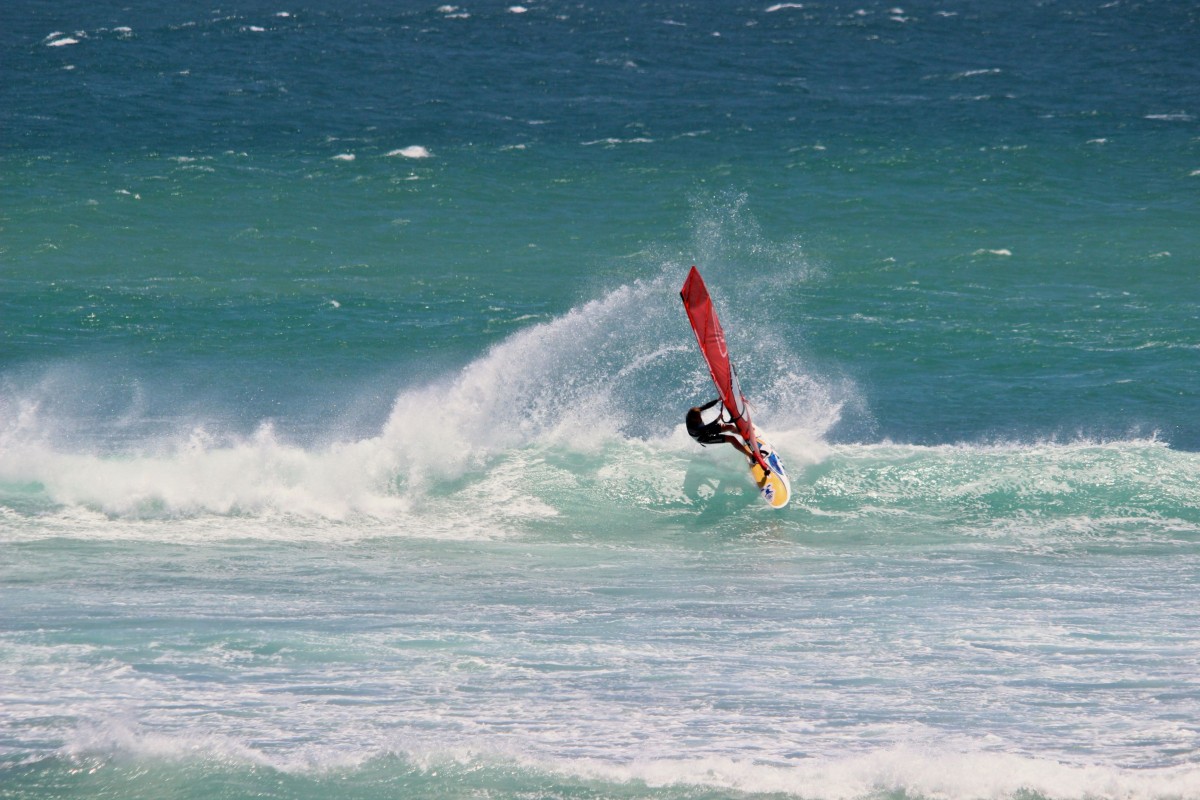 But then on the other hand it’s also the beauty of the sport cause when it does get windy or you know it’s going to be you get even more exited compared to a sport you can do whenever you want.

Landing a new trick is always something special, but mostly just being out there on the water, feeling free to go where you want and the fact that you just follow the wind instead of planning everything up front. 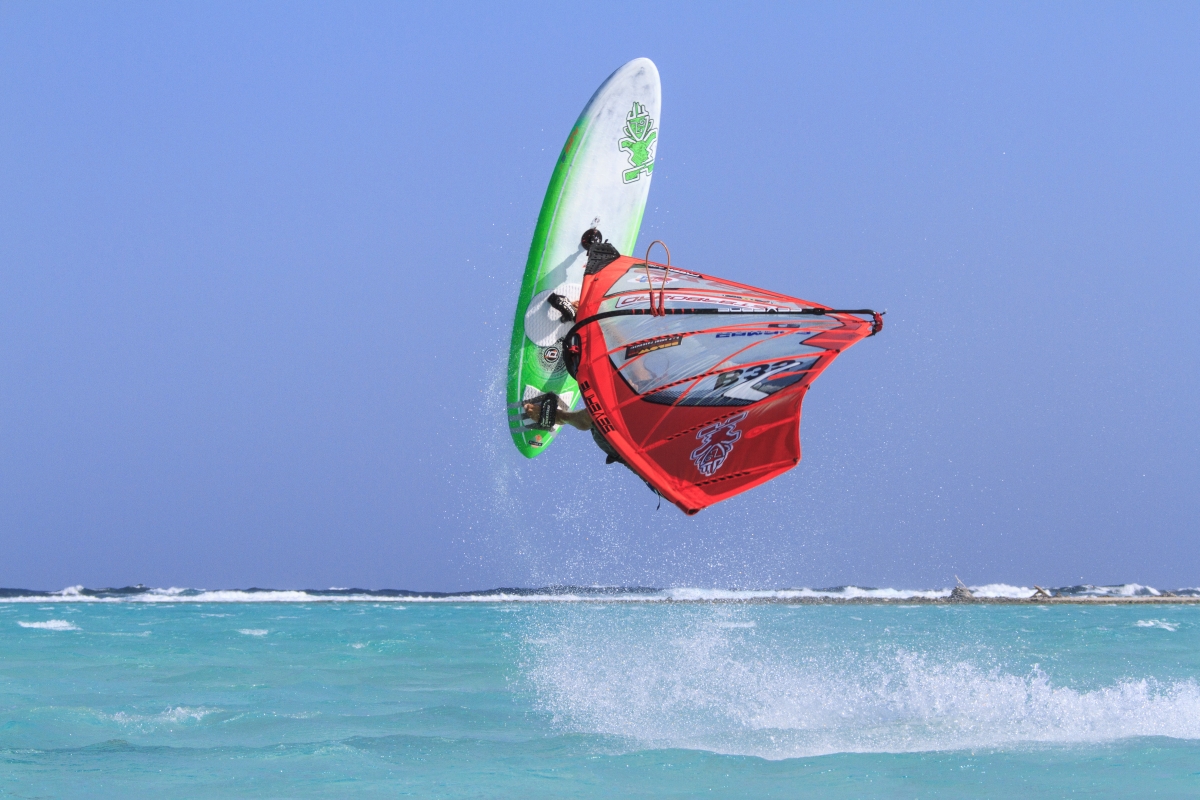 Pretty much any spot which is close by and offers good conditions for either Freestyle or Waves. I do like to have some friends around but sometimes sailing a spot all on your own with amazing conditions can be pretty sick as well. 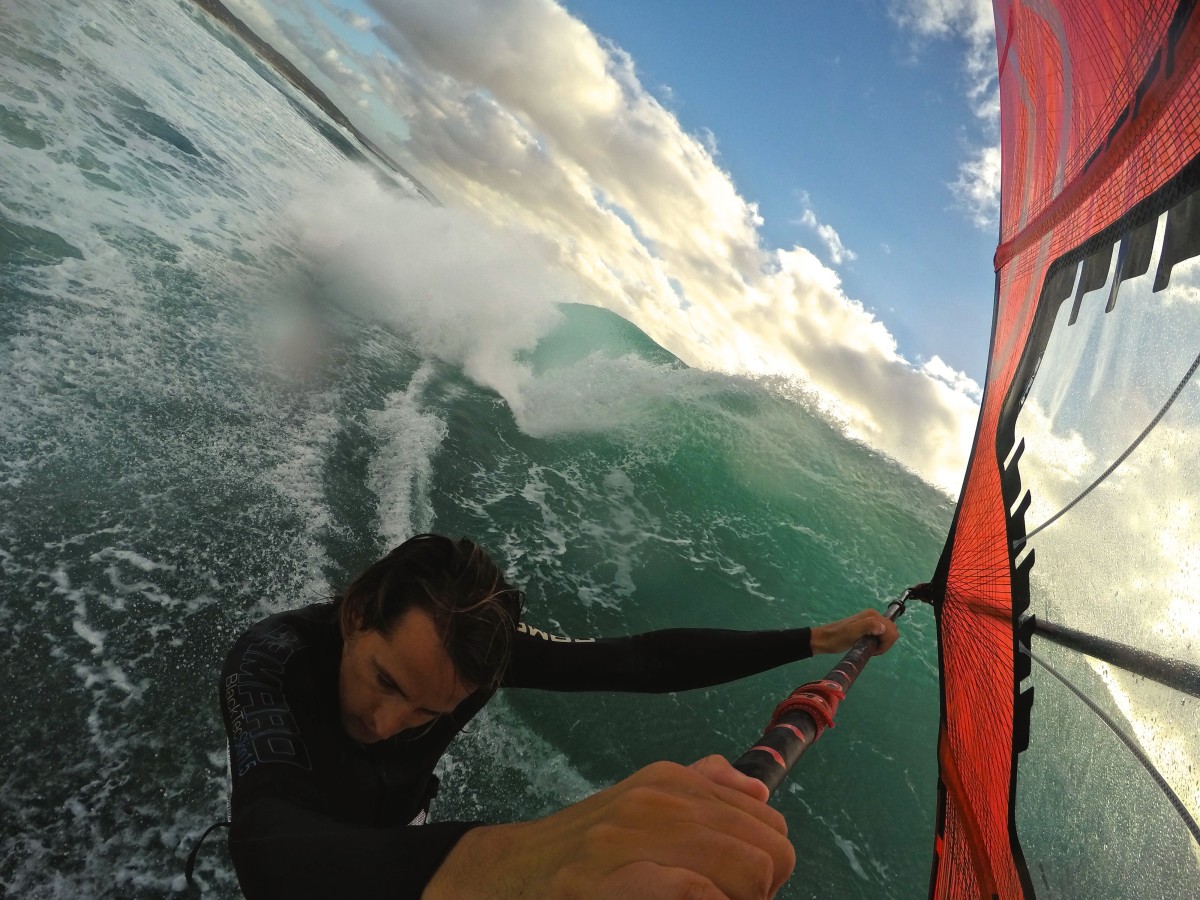 Just having fun I guess, still pushing yourself a bit to learn some new tricks but most of all doing what you like and push your own limits in a fun way. 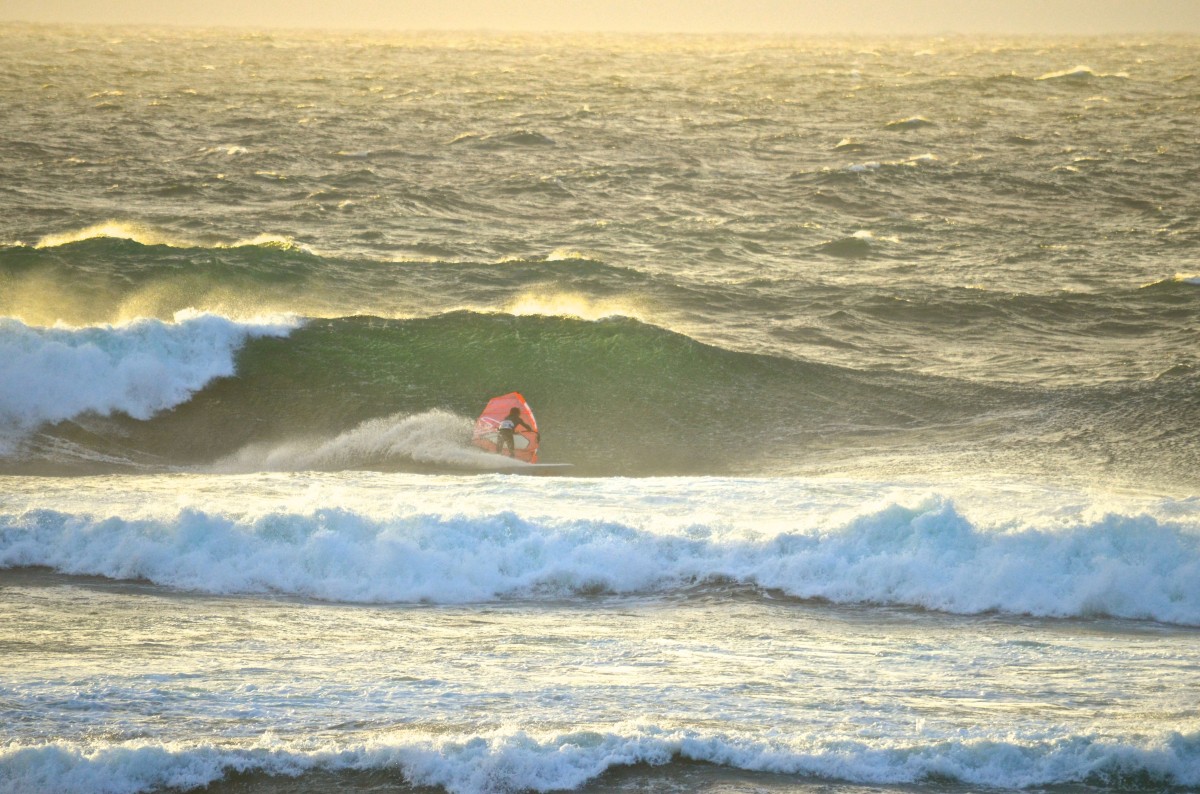 That I just crash too much during the comp. or lose not because the other guy is a better sailor than me but just because I sailed so bellow my own level that I lose, that’s what gets me maybe a bit nervous but most of all gets me angry and disappointed.

I don’t really know, probably my parents, my sister and my girlfriend who are always there for me and helped me a lot in the past few years.

Don’t really know, probably my dad who showed me how to pull up the sail and learned windsurfing. 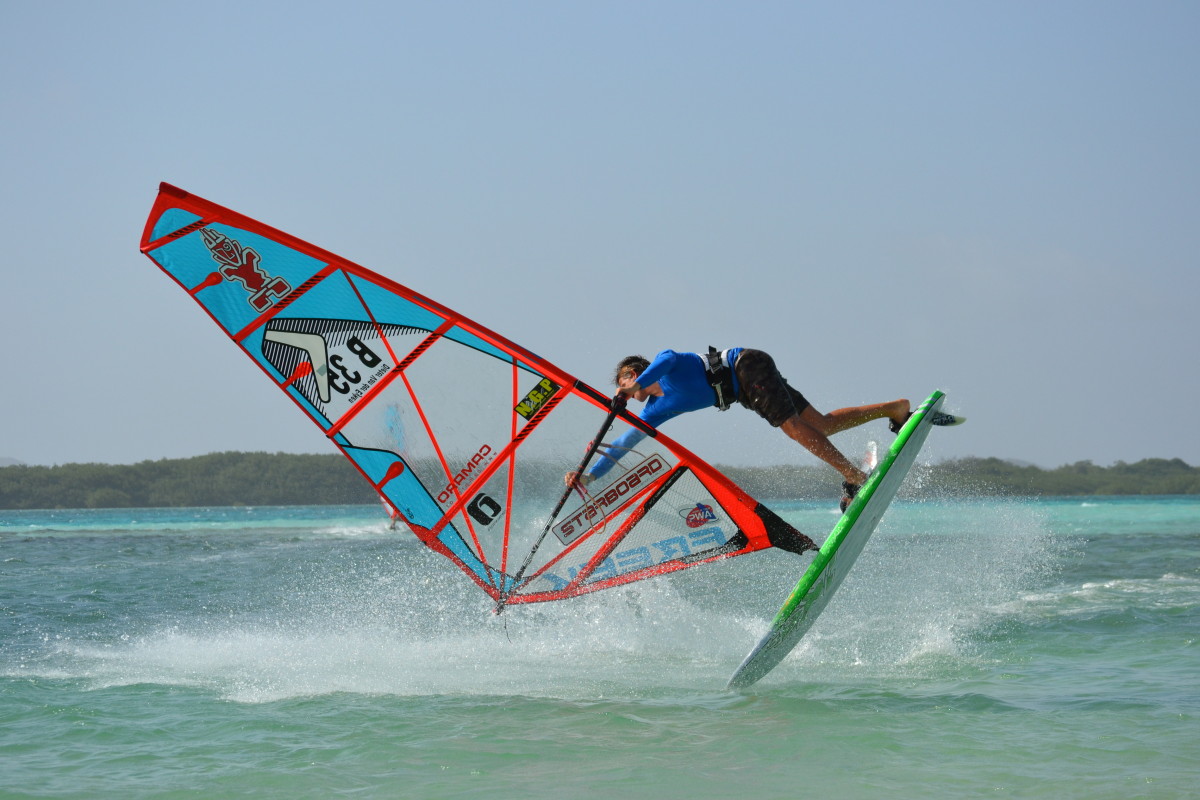 Keep doing what I love to do for a few more years or longer and also get my coaching career going better and better each year to keep working in the sport future wise. 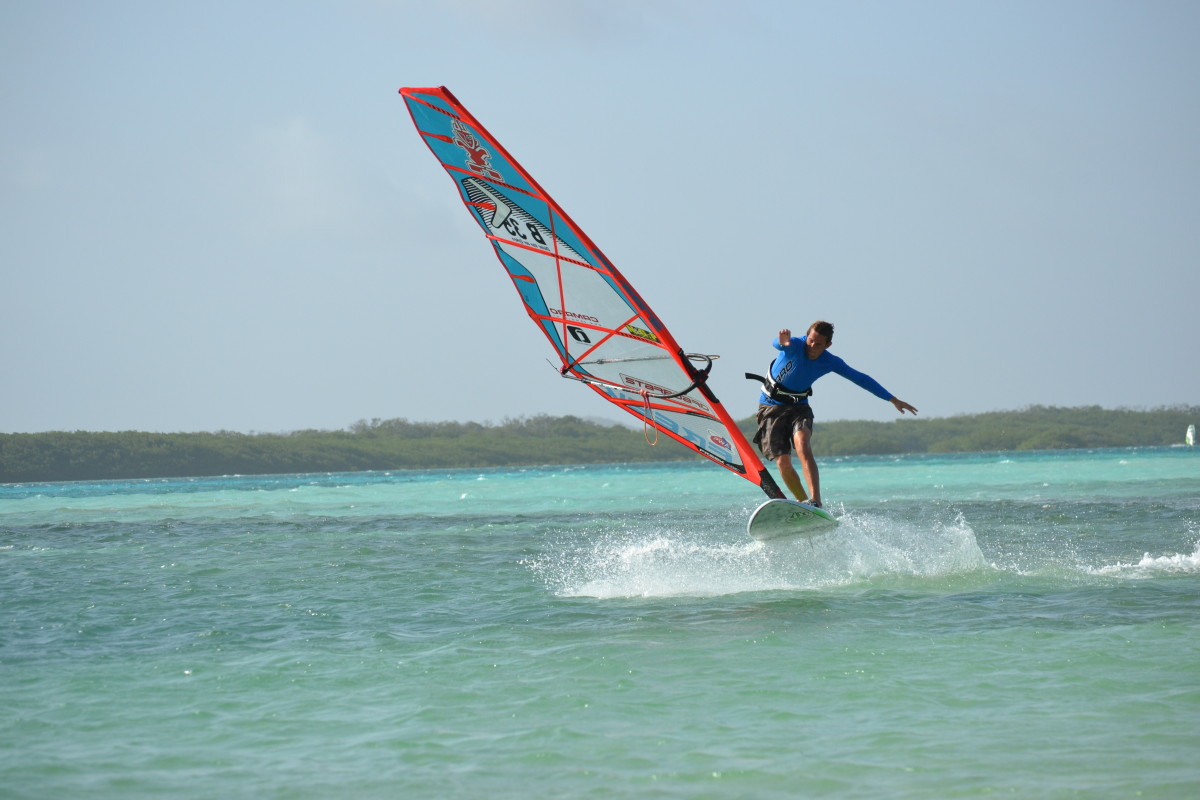 Sail with a group of friends from the same level, push each other by having fun and let fun always be more important than results and do it not because you have to do but because you want to do it! 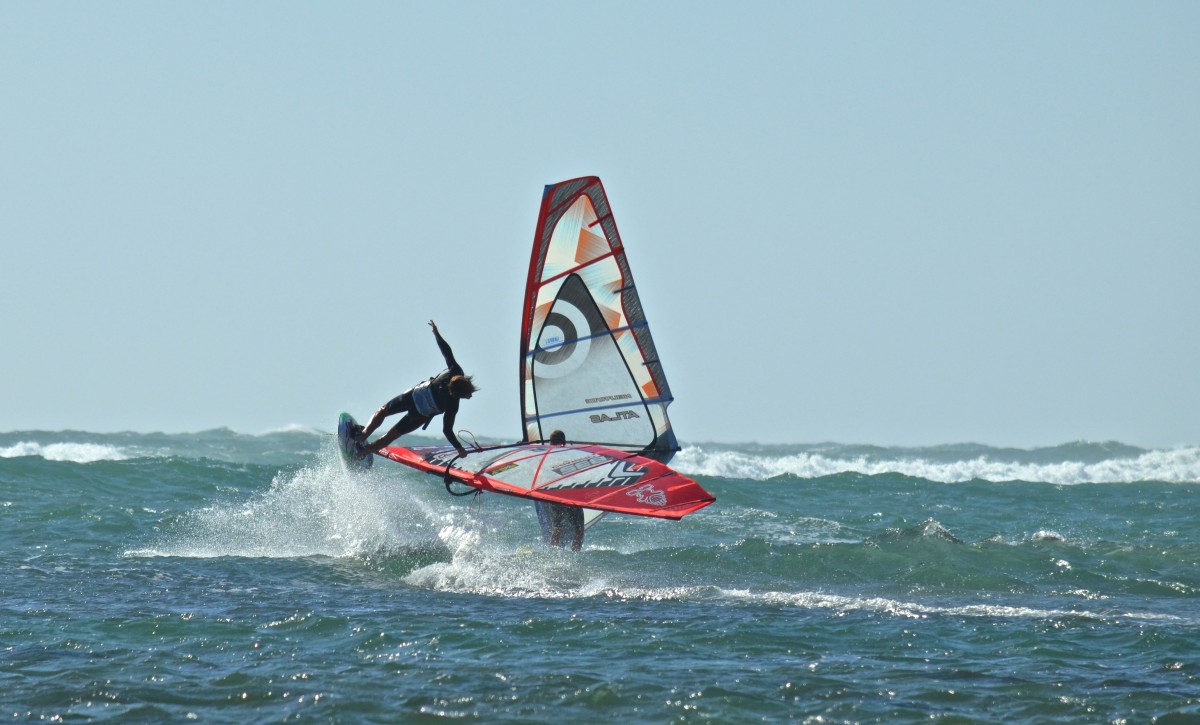