Tour lenght:
766km/475mi
Skill level :
Advanced and professional
Baku is the incredible capital and largest city of Azerbaijan and is located on the south shore of the Absheron peninsula, bordered by the Caspian sea. Rich in history, the city of Baku reveals its turbulent past from the roots of the Persian empire through its wealthy oil grounds and the Soviet occupation.

Nowadays the city has evolved into a modern business center and provides the visitor with several vibrant cultural and sporting activities and events. One of the main sport events that take place in the country is the Tour d’ Azerbaidjan which is a 2.2 race on the UCI Europe Tour. Some of the best teams and athletes of the world gather in Baku’s city to participate in this amazing race that starts near the Heydar Aliyev Center.

The race is divided into five stages and goes through seven regions. The first stage takes place in the city of Baku where riders circuit for 11 laps while the second stage leaves the city and heads onto the Great Caucasus mountains until Ismayilli city. The third stage starts and ends in Gabala, the fourth stage starts again from Gabala and moves towards the mountains, reaching an altitude of 1450 m/4757 ft high. The fifth and final stage starts from Azadlig square in Baku city and after 12 laps around the main streets, it finishes in front of the Government House.

This demanding mentally and physically cycling tour is worth every minute of it as it takes you through breathtaking mountains, ancient cities and beautiful landscapes. The total distance the participants must cover in all five stages is 766 km/475 mi in length. No matter if you are an athlete taking part in the race or just a bicycling enthusiast, this is an once in a lifetime experience and a perfect way to discover Azerbaïjan. Most certainly an adventure that should not be missed. 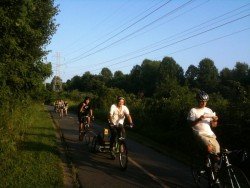 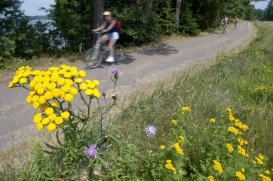 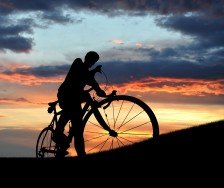 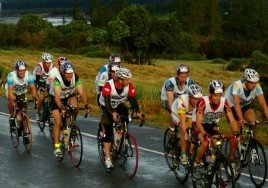 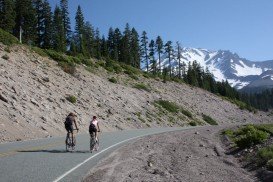 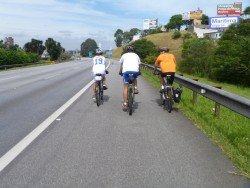 Sao Paulo is located in the southeastern side of Brazil, it is the largest city of the country as well as the largest of South America's cities. It is a metropolis of great cultural, economic and political influence both in a national and an international level.