I was born in 1970 in a small village in the north of Sweden and grew up with hunting, cross country skiing and ice hockey as well as motorbikes and snowmobiles, so there has always been a big interest in outdoor activities. Other than climbing, speedflying and skiing, my big interests are my dog, travelling and country music (with all its bling). 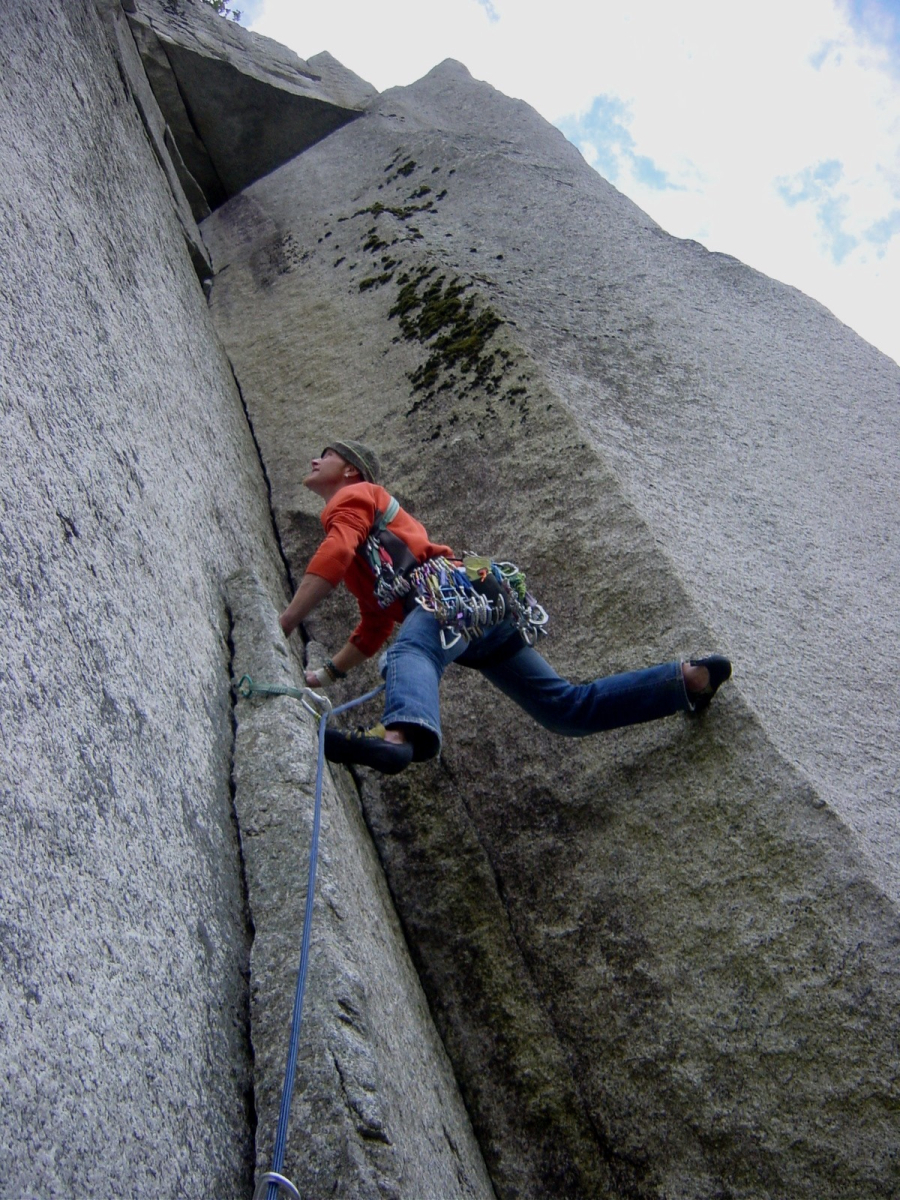 My passion is to explore new areas, and I have climbed in most of the continents. I have established new difficult routes in the Alps, Africa, and Scandinavia as well as on Greenland and former Russia. Some years ago I produced and starred in «ICE – Kallt», a mixed ice climbing movie filmed in Sweden and Norway, the first real ice movie produced in Sweden.

Now I live in France outside Chamonix with my fiance.

Very hard question. I guess I just want to keep on spending as much time as possible outdoors, in the mountains on and above. Sending more great lines as well as establish new climbing routes. 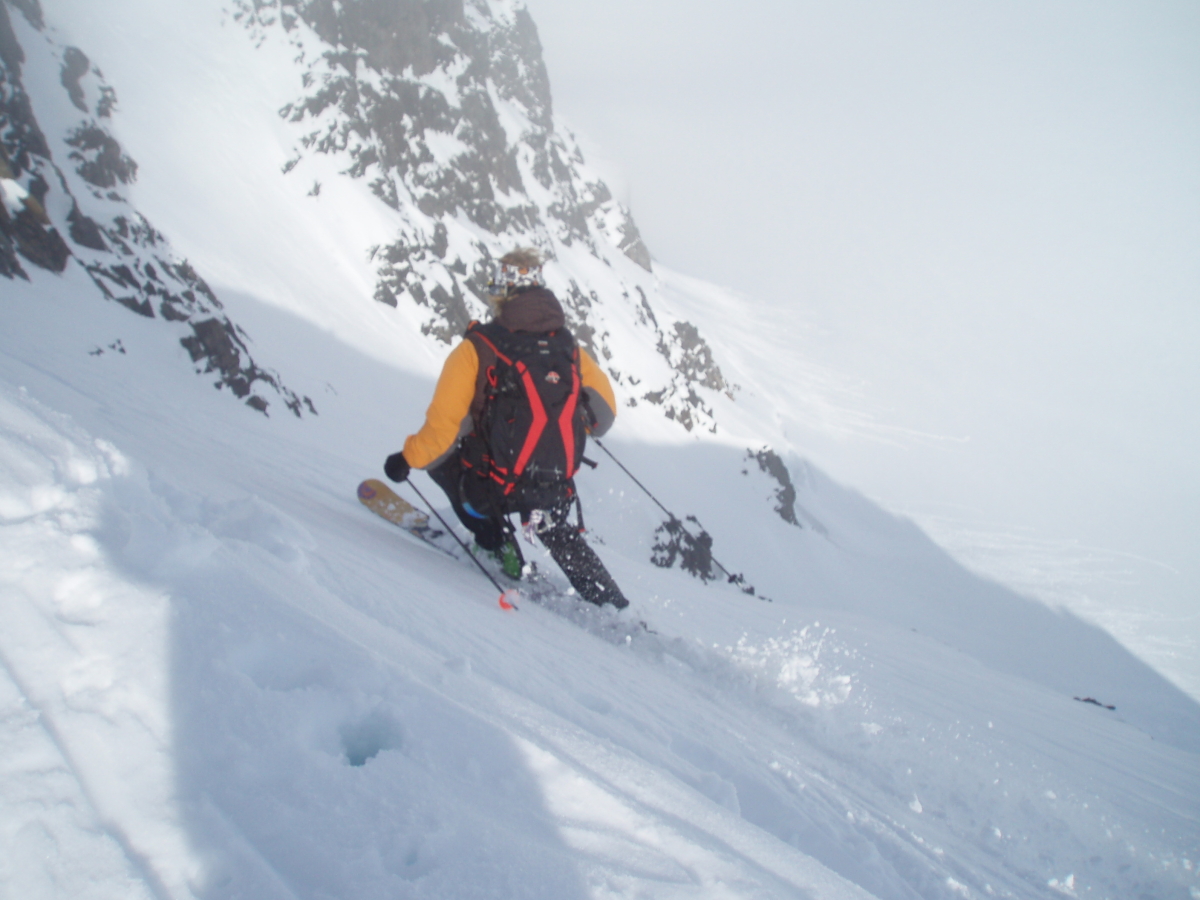 For me there are no limits, just problems that must be solved and fitted in to a tight schedule. With so many great things to do the only option is focus and being as egoistic as possible to get things done.

Some of my strongest points are that I have always being able to stay alive and uninjured. Except for some small injuries I have been balanced in my training, just trying to have a good time and combining a lot of different sports. Trying to focus on my bad parts and improve the weak spots. 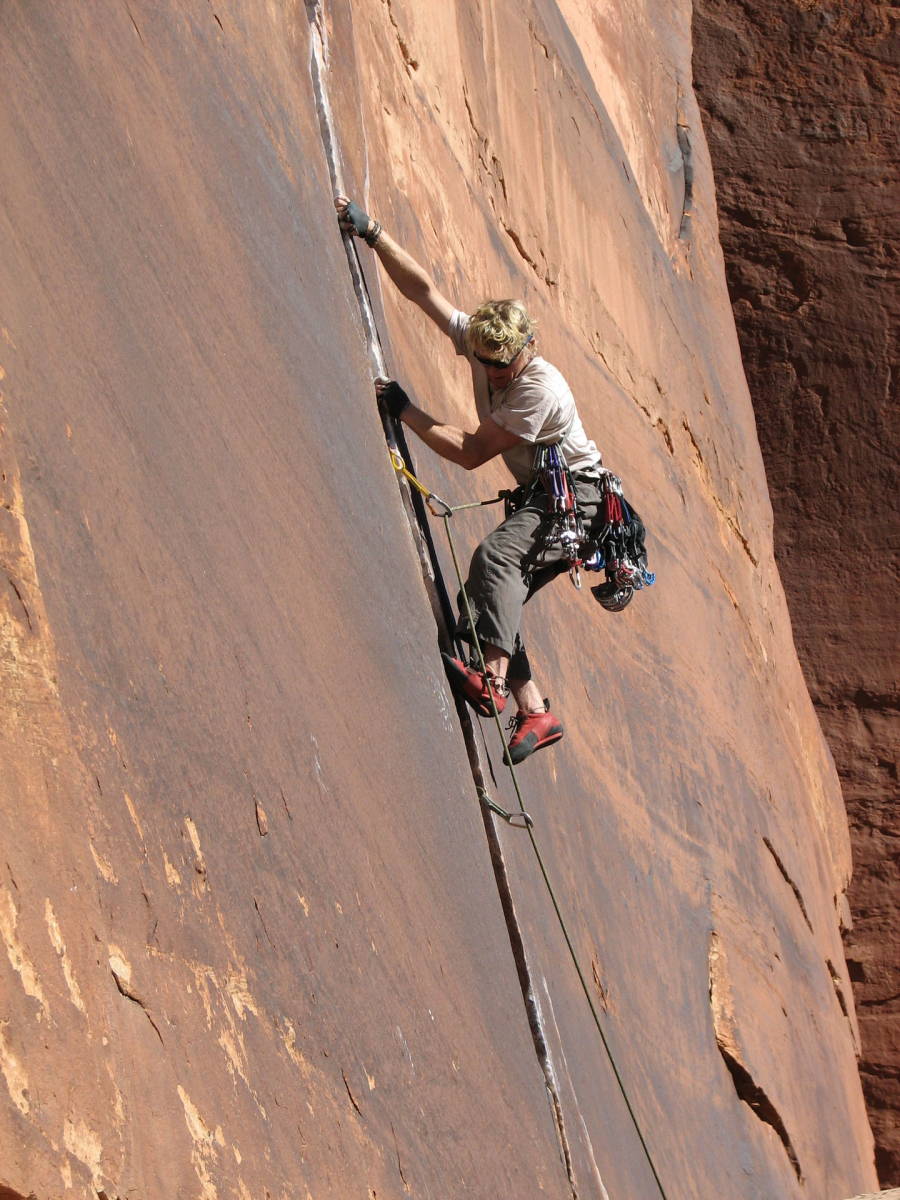 Climbing wise I guess that some of the new routes we put up on Greenland has been the hardest achievements. My soloclimb on the Eiger and Matterhorn northfaces as well.

I guess the hardest thing is to stay alive. Specially while in soloclimbing a minor error will get a major result. Otherwise I would say that climbing isn’t that dangerous as many other sports. And especially when climbing with a trustful partner it is just good going. 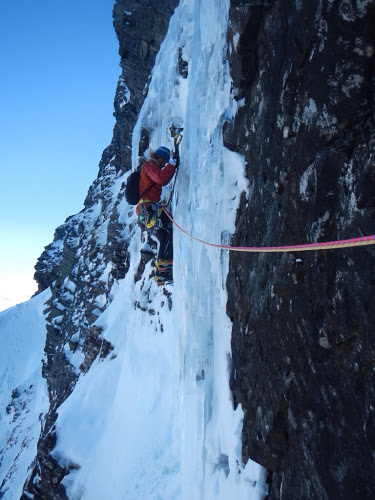 But of course there are other objective dangers as in high mountain areas with all the different things that are hard to predict and control. When moving over snow aretes or glaciers surrounded by seracs and crevasses on steep snow.
Together with wind and turbulence if you combine climbing and flying.

The whole thing with being outdoors, alone or with friends, free to move and go where ever I want. Reaching a new summit or a route that I haven’t climbed before. Doesn’t need to be a super hard climb, just the beauty of the nature makes me feel happy.

It depends on where I am at the moment, a rainy day at my house it probably means a day of running and weight lifting. If the weather is good it can result in a ride on my rode bike or a running trip up to a peak for a speedriding descent. Or a couple of hours bouldering or a soloclimb with or without a rope or… 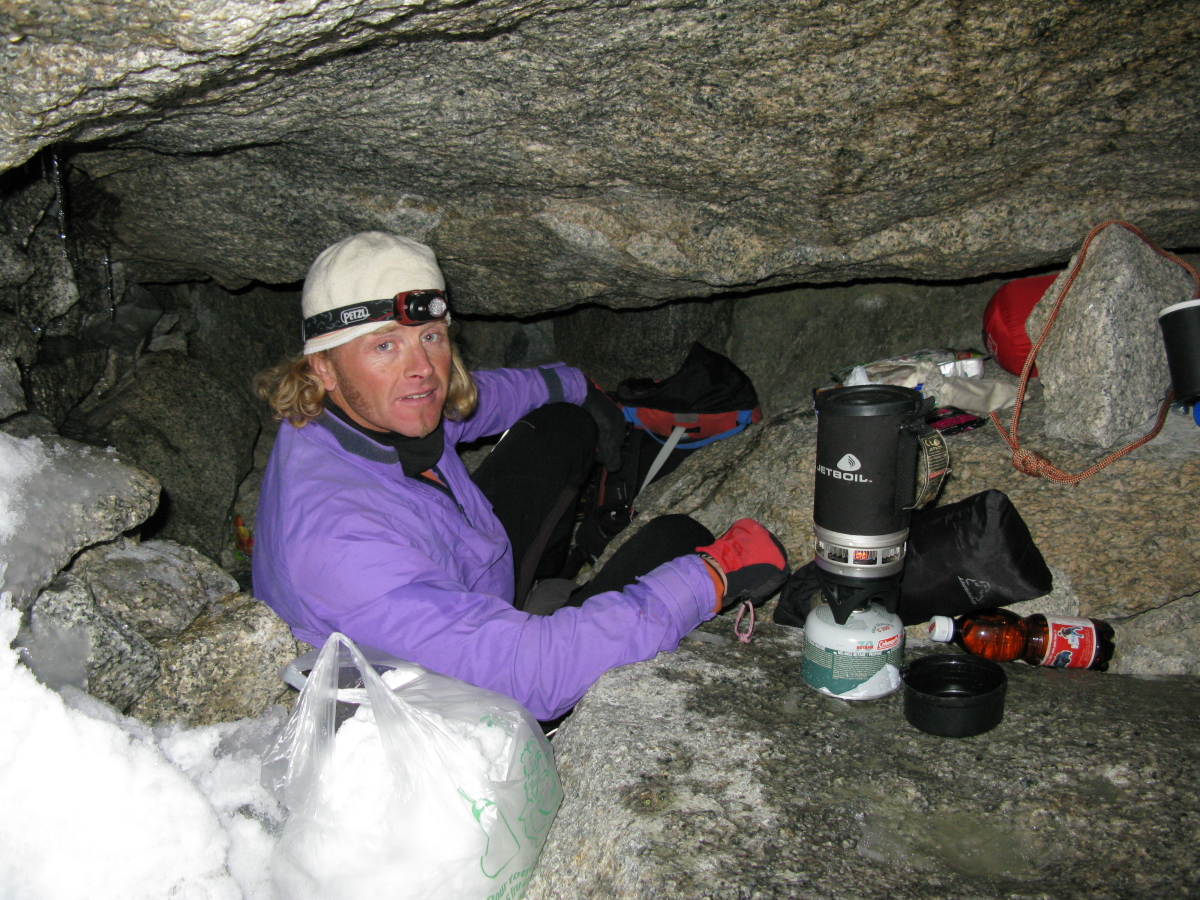 I think the main key for a long sport career is to train on your weak spots and do a lot of different activities. Not just work on a fingerboard to get as strong as possible fingers. That might get you super fit for a while but super injured after some years. Also taking some time off now and then, doing some other things.

As I don’t compete in races any more really, it is more of a competition against myself. I can get really annoyed about myself when I don’t put in the most on a day out. If I have a planned 100km bikerun but starting to think about taking a shortcut, I always punish myself with an extra longer tour. 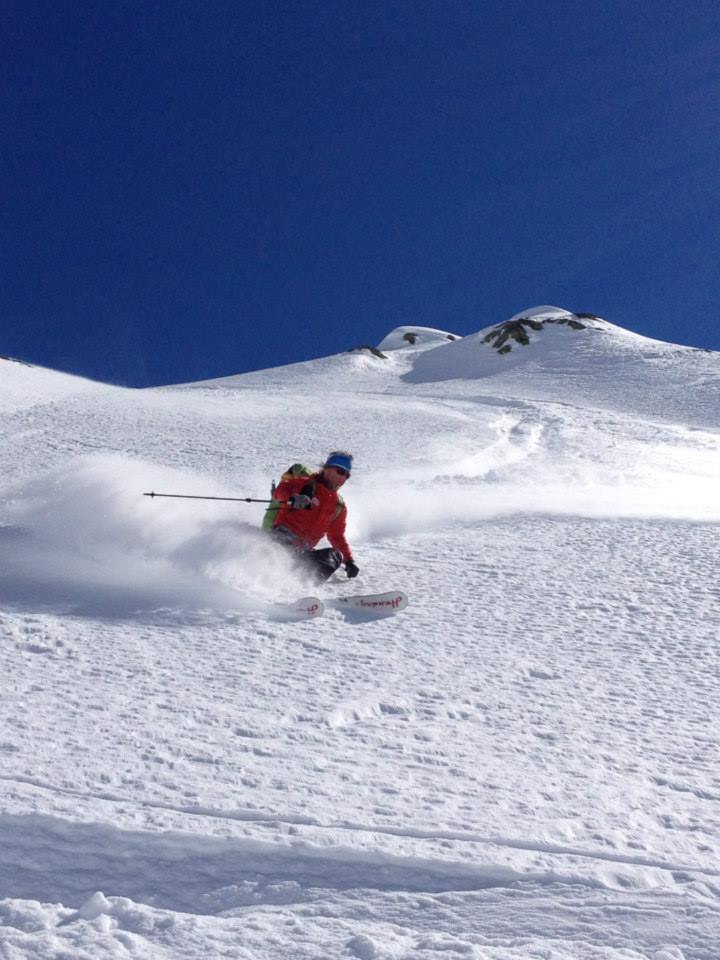 Some of my old friends from school which tend to send messages and likes as often as I do something. Just because I think they like that I have done something different in life. 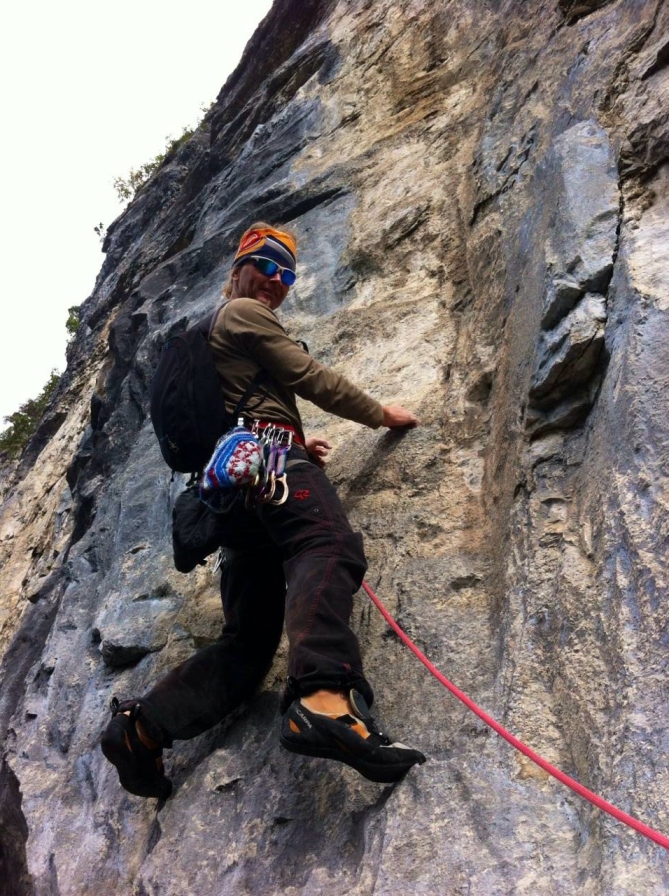 Otherwise my best partner in life who has followed me for more years that I can count almost, since I try to play the role of “trying hard to want” I am always surprised and in a good way! 

Stay happy and listen to your self sometimes. Don’t do things just because other people suppose you should, do it because you want. And stay focused, away from your comfort zone.

Keep on living a good life as long as possible. Getting stronger and better on all the things I try to do. To find a new object of climb or ski isn’t difficult, doing it is the thing. 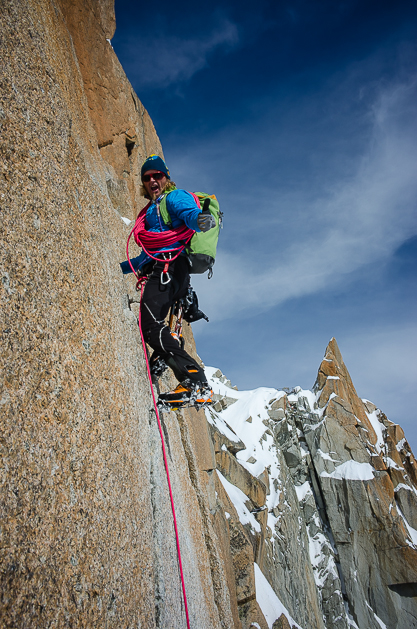 Go slowly, raising the level in a safe manner. Too many people die or in an age too young. Listen to experienced people and don’t ever hesitate to ask, we all learn from that. 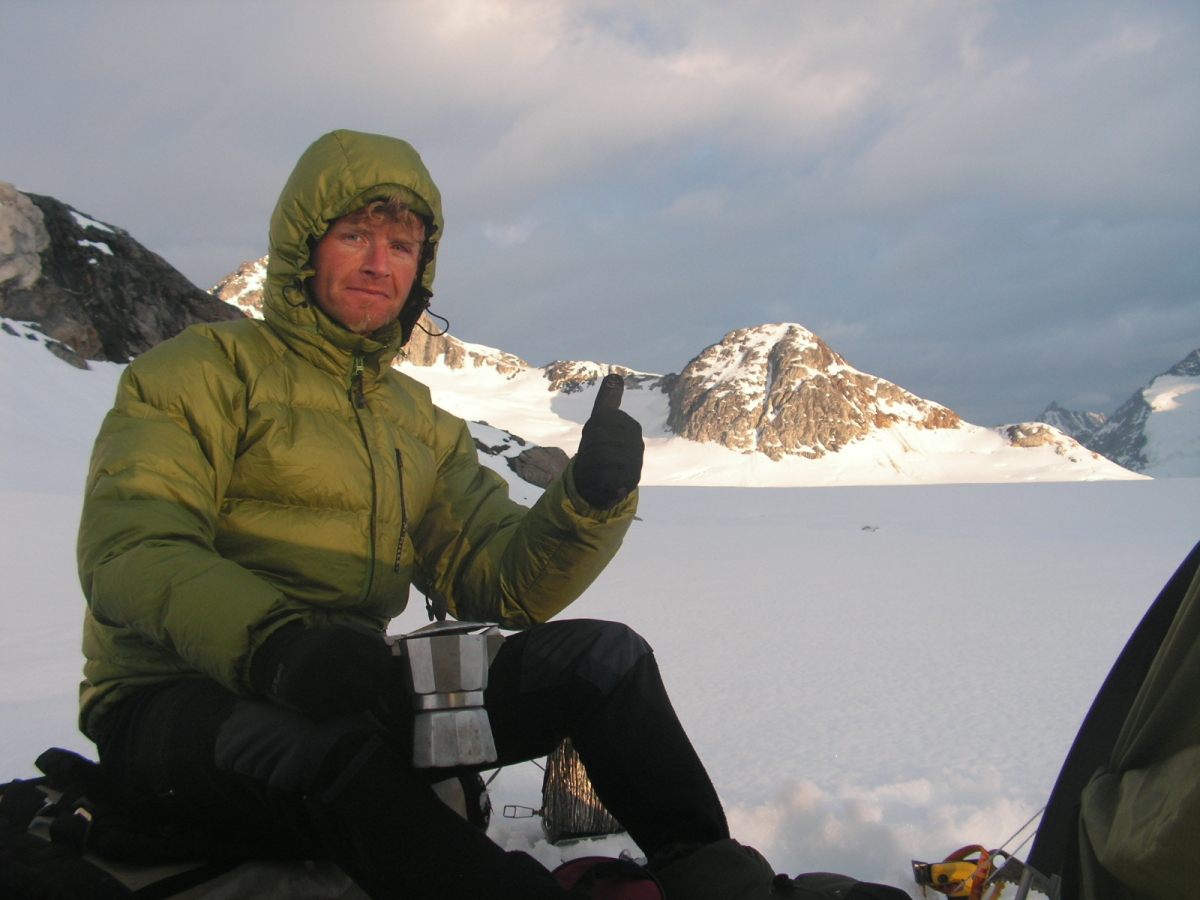