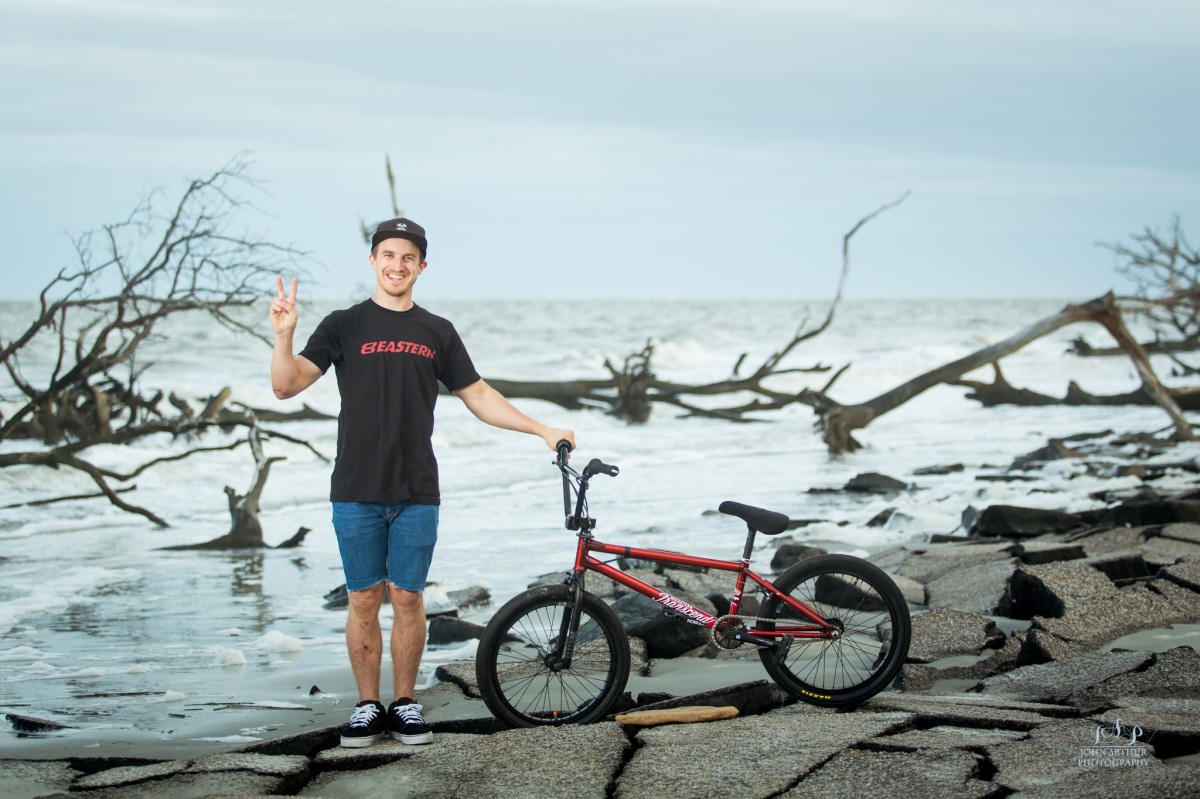 Josh Perry developed his passion for BMX bike riding on Cape Cod, MA, where he was born and raised. When he was 17, he moved to Greenville, NC to go after a career as a professional BMX athlete and ride with some of the best riders in the world, such as Ryan Nyquist  and Dave Mirra. Josh won his first pro contest and best trick contest, in 2009 winning him a brand new Harley Davidson motorcycle. Following the big success, he made his first appearance in X-Games and continued to compete in the Dew Action Sports Tour.

At the age of 21, in April of 2010, Josh had surgery in order to remove a brain tumor taking up the entire left side of his brain. This was a major turning point that put him on track to learn about taking better care of his body and nutrition. In November of 2012, Josh had Gamma Knife Radiation treatment to treat two new tumors. This was a new eye-opener experience for Josh and his health, which led him to look deeper into holistic health and nutrition. 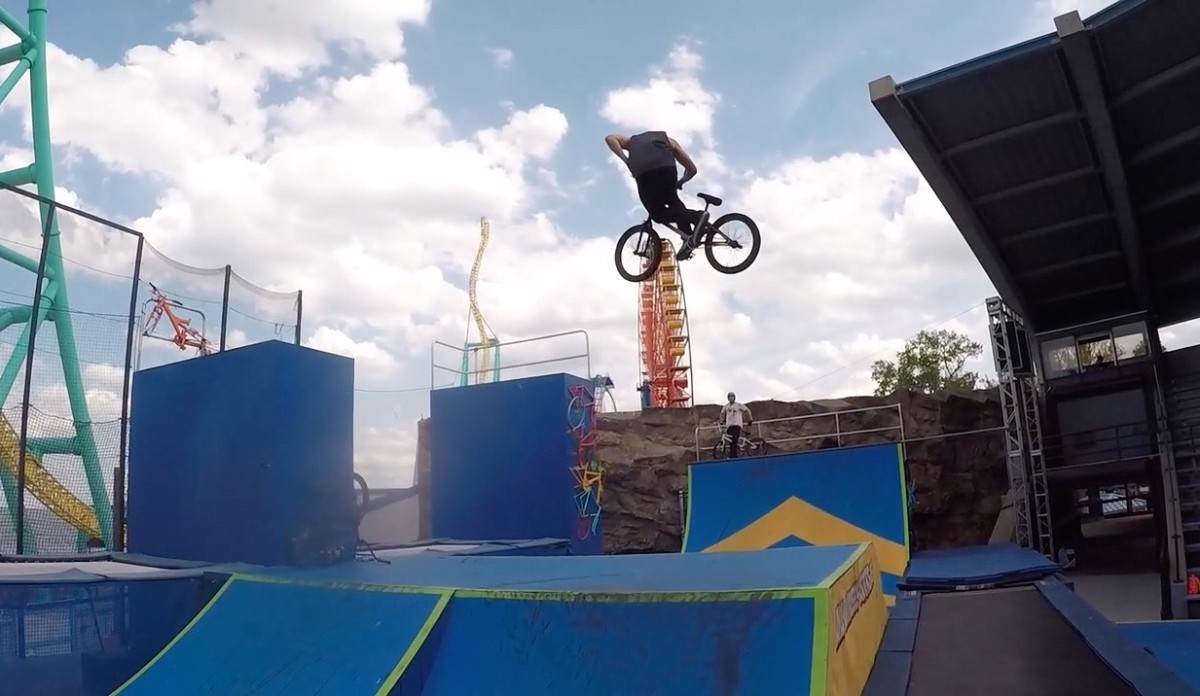 Given his experiences with injuries and brain tumors, Josh became passionate to learn more about food and the correlation to our wellbeing and health. In February 2014, Josh enrolled in the Institute of Integrative Nutrition, world’s largest nutrition program. In February 2015, he completed the program and earned a certification as a Holistic Health Coach to further his efforts in sharing information and helping others to achieve their goals with their wellbeing and health.

Josh continues to ride his BMX as a professional rider, representing Vans Shoes, Eastern Bikes, Garden of Life, Barleans, Novik Gloves and Fish Oil. He also blogs about nutrition, BMX and health, keeps up to date on holistic nutrition and health information and coaches clients. In April 2015, Josh launched DailyBrainstorms.com to spread the word, his passion and amazing story with the world. 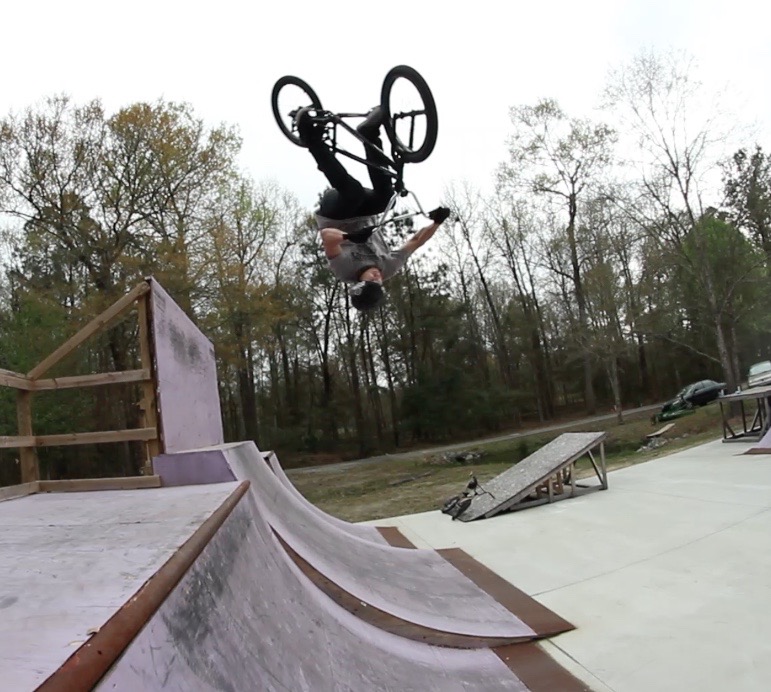 I am always striving to stay as healthy as I can, have as much fun as I can, progress as much as possible, travel to new places, and inspire others.

BMX involves a lot of difficulties including mentality as the number one difficulty to master. What we do on a daily basis has life threatening risks involved with it and your mental state of mind is key to BMX.

You can’t be unconfident in a trick and expect to land it or not get hurt. Mistakes happen but personally most of my mistakes happen when I am not focused or I am scared and don’t commit 100%. 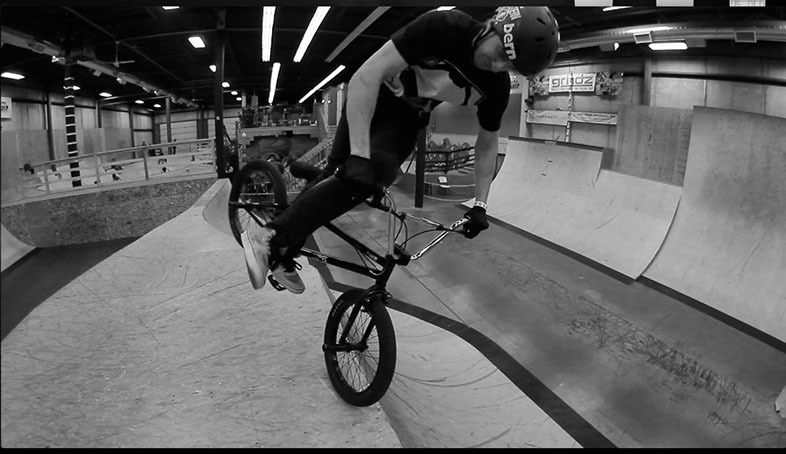 The number one thing that makes me feel satisfied while riding BMX is when I am happy and having fun. That to me is the definition of success. I also enjoy the feeling of trying to learn a trick or falling while filming and then pulling the trick and getting the clip.

During my training I focus on eating and drinking foods that are 100% beneficial to my body, health, and performance. I also ride as much as I can to ensure my confidence and skill is on point. 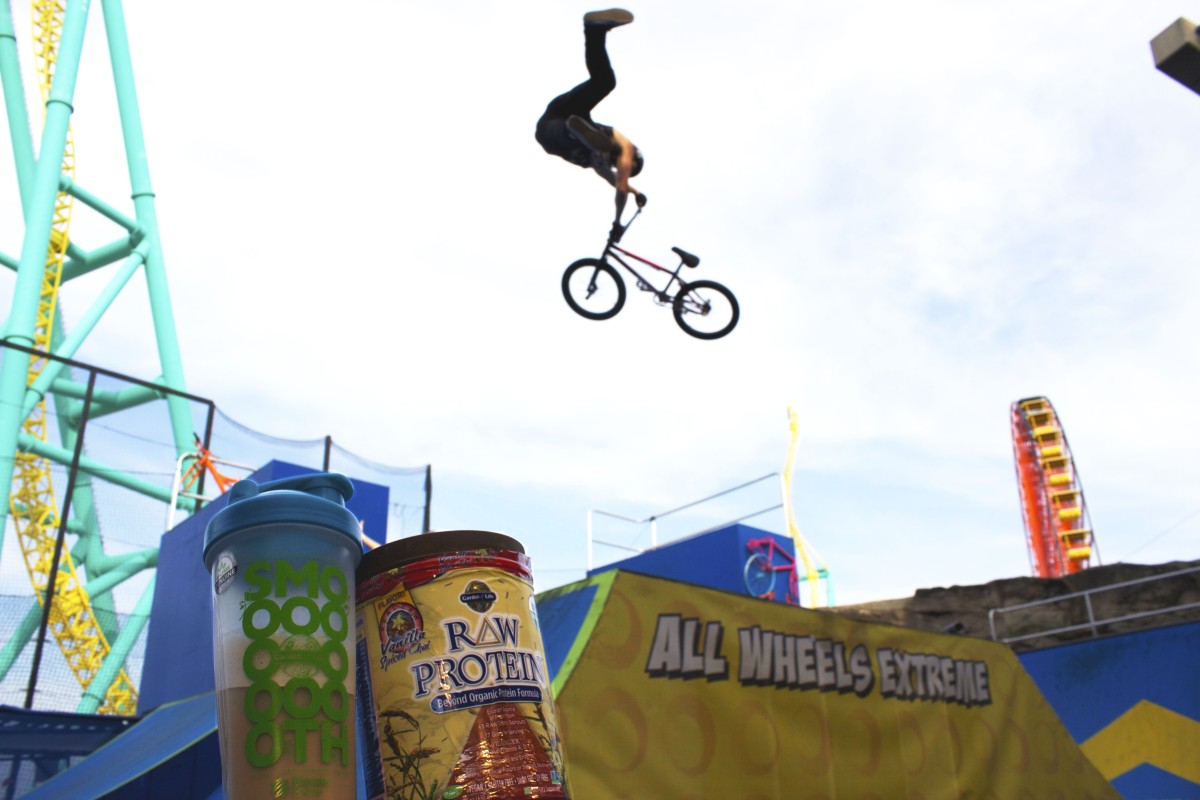 Something that is new for me is going to the gym to work on strength training to the muscles I don’t use while riding to ensure overall strength and injury prevention. Other than all that, I just try to stay as active as I can with other sports including road bike riding, MTB riding, and hiking.

When competing the thing I am most nervous about would probably be finishing my run. I try to be as dialed as I can so that way when I am at a contest I can land smooth, do all my tricks, and finish my run.

I would say my mom is my biggest fan not only because I am her son but because all I have overcome in my lifetime while still doing what I love and inspiring her and others to do the same.

My best advice I have been ever given, which I always try to give, is to stay true to you and your heart, follow your gut feeling, don’t be afraid, and be happy. 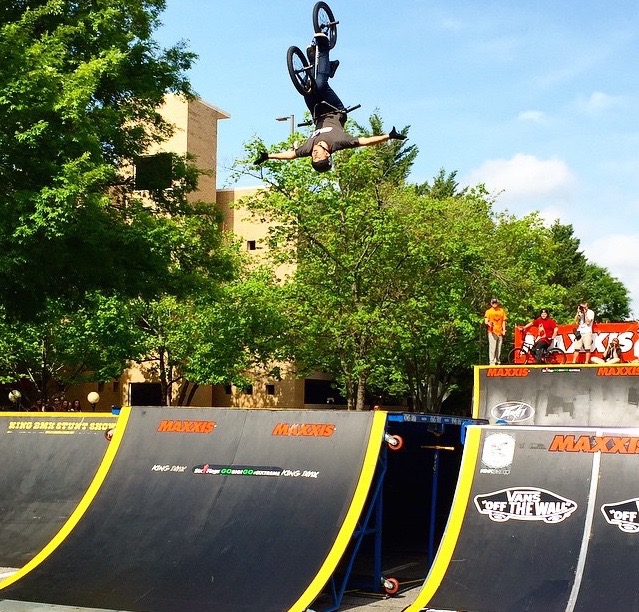 My future plans, which are already in motion, are to create an action sports complex in my city, Roanoke, Virginia, and to inspire others to pick up BMX, or any other action sport, while being conscious of the foods they fuel their bodies with in order to be the healthiest they can be.

My tip to those who are just getting into the sport is to do their own thing. Have people that you look up to but ride to whatever capacity is most fun to you. Don’t worry about what others think and just remember to have fun and that will take you to wherever you’re meant to go. 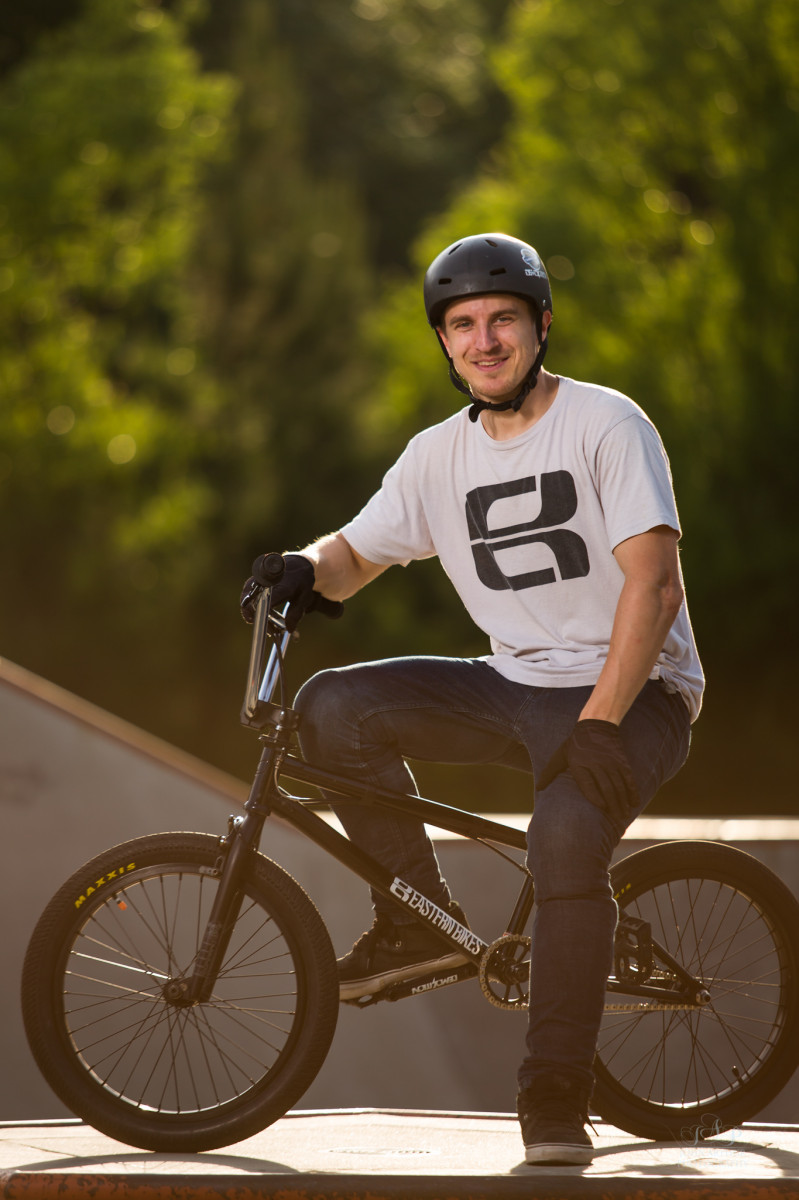