Depths:
15-100m/49-328ft
Water Temperatures:
25-30°C / 77-86°F
Pemba is a port town in Mozambique and the capital of the Cabo Delgado Province. It lies on a peninsula in Pemba Bay, which is the third-largest natural bay in the world. It is a prime destination for water sports and diving enthusiasts as the corals reef lies close to the shore. Climate here is tropical humid with average temperatures between 22-32°C/71.6-89.6°F.

The Gap Reef is about 20 minutes by boat from Pemba and heading southwards and it represents a spectacular wall dive. It  hosts a continental shelf drop off which is at 600 m/2000 ft from the shore. The shelf drops off almost vertically down from 15-100 m/49-328 ft and home to a great deal of big game fish. 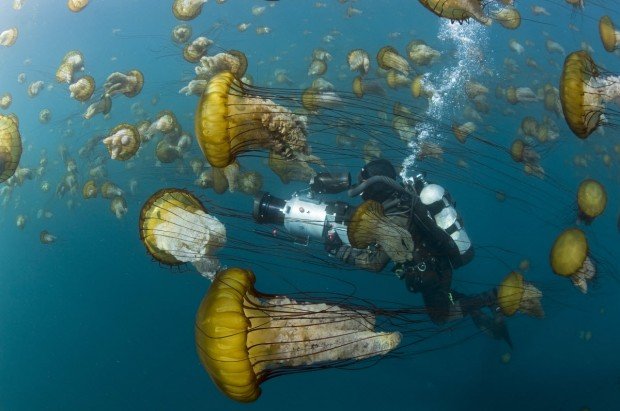 It has a stunning structure with gorgonian fans at about 37 m/120 ft. Water temperatures during summer stands at 30°C/86°F while in the winter it is 25°C/77°F. The spot accommodates advanced divers with deep diving experience. Marine species expected here include the sunfish and devil ray. 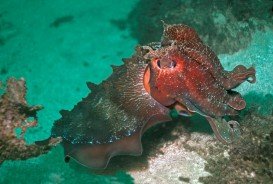 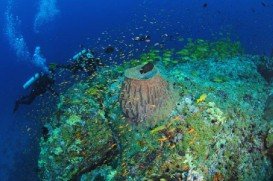 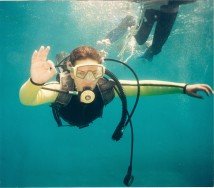 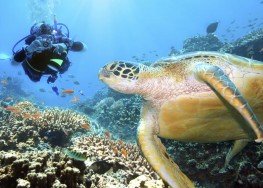 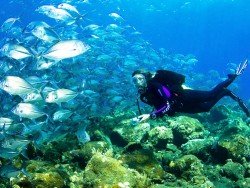