Terrain length:
4000 m² / 43056 ft²
Type:
Outdoor
Features:
wide mini ramp, quarters, banks, hips, stairs, rails, ledges, a spine, curbs, flat rail, funbox, wallride
Soil:
Steel
Amersfoort is the second largest city and a municipality of the province of Utrecht, located in the central Netherlands. The city is well preserved and is a protective medieval center although it grows rather quickly. It is a very old city that celebrated its 750th birthday anniversary in 2009.

In Amersfoort, you can find one of the largest skate-parks in Europe. The park is 4000 m² / 43056 ft² long and is extremely popular among skate boarders and every board or wheel rider. Due to its characteristics, Vathorst is the perfect place for Skate Boarding. 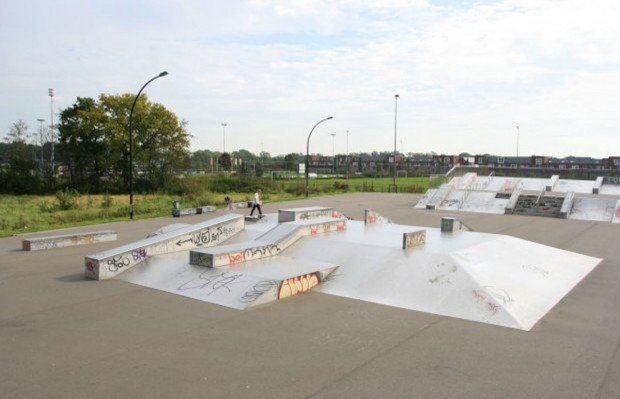 The entire soil is made out of metal so you can slip easily and perform all the tricks and figures you want. The park is very easy to find as it is opposite to a large mall. The skate park consists of a wide mini ramp, stairs, quarters, ledges, banks, a spine, hips, rails, a half pipe, flat rail, curbes, fun-box and a wall ride.

It is opened to public and there is no entrance fee. It is a skateboarding shrine so if you are a fun of the sport, it will be a crime not to visit this amazing park, even as a spectator. 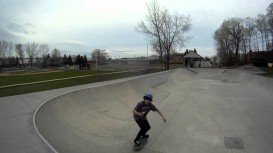 Mound is a settlement situated in Hennepin County, Minnesota, United States. Some of the local sites are the Mound Marketplace, the Lost Lake Greenway, the realignment of County Road 15 and the Villas on Lost Lake townhouses. 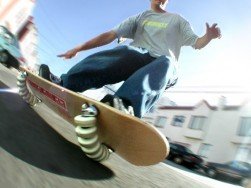 Almeria is a province of the Autonomous Community of Andalusia, between Enix, Pechina and Nijar. With mountain sierras and a 40 km/24 mi of seacoast terrain, Almeria is a great destination for extreme sport enthusiasts. 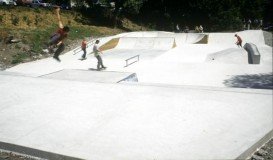 Arrowtown is a small, former gold-mining town, situated in Otago region, in the South Island, New Zealand. It is only 20 minutes drive from Queenstown (connected through Shotover Gorge) and lies on the banks of Arrow River, one of the richest sources of gold in the 1860's. 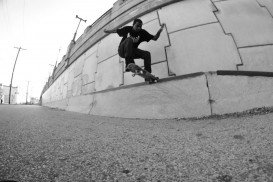 Berthoud Pass is located between Idaho Springs and Winter Park and is one of the closest areas in Denver for skateboarding. It belongs to Boulder County and is just an hour away. 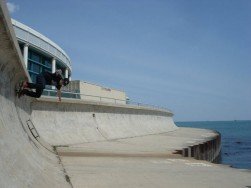