Hailing from a small town outside of New Orleans, Terry Adams was just 12 years old when found his passion for flatland; and by the time he was 16, Terry was entering flatland contests as a professional.

It was on the professional contest circuit that Terry began to make a name for himself, winning contest after contest all around the world. After winning an X Games gold medal in 2005, Terry received the most prestigious awards in his sport—Ride BMX Magazine’s Number One Ride Award. He has since gone on to win the NORA Cup a second time in 2008. 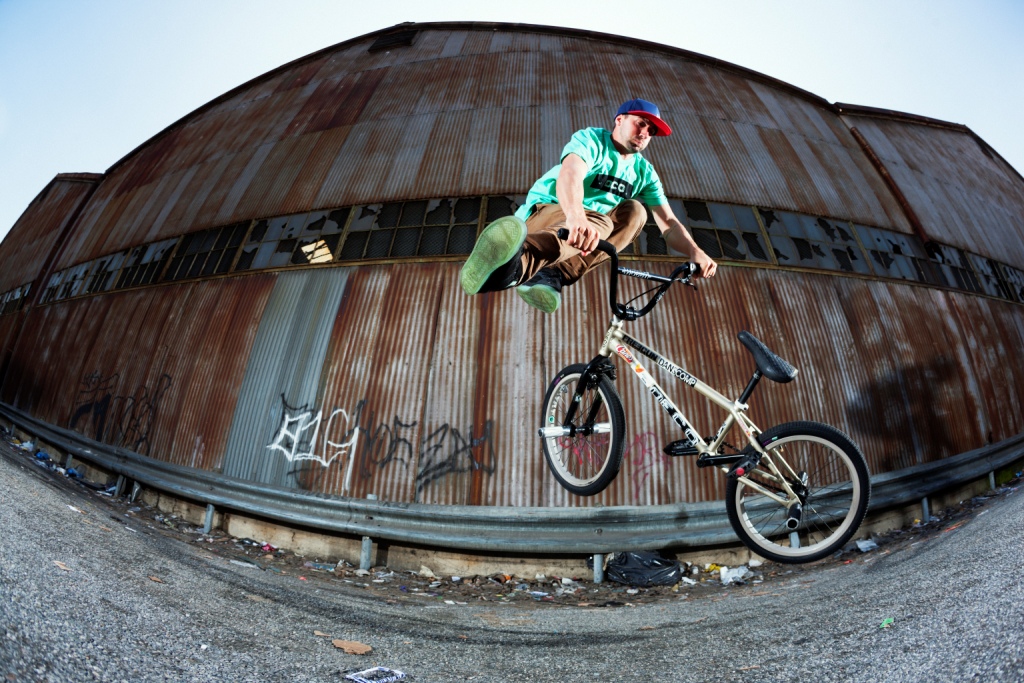 Over the past few years Terry has graced the covers of and had feature interviews in all of the world’s leading BMX magazines and been showcased on national television numerous times. His skills and success in flatland are unmatched, and many of his peers refer to him as “the ambassador for flatland.”

Today Terry continues to push himself and the limits of his riding while representing his sponsors to the fullest. Although his travel schedule is packed with demos all across the country and contests in various corners the globe, Terry remains grounded in his roots that stem from a passion for flatland that began so many years ago.

Right now I am focused on keeping the dream alive. I spent my entire childhood dreaming of being a professional BMX rider so after it actually happened 15 years ago, I have spent everyday making sure not to take this life for granted. 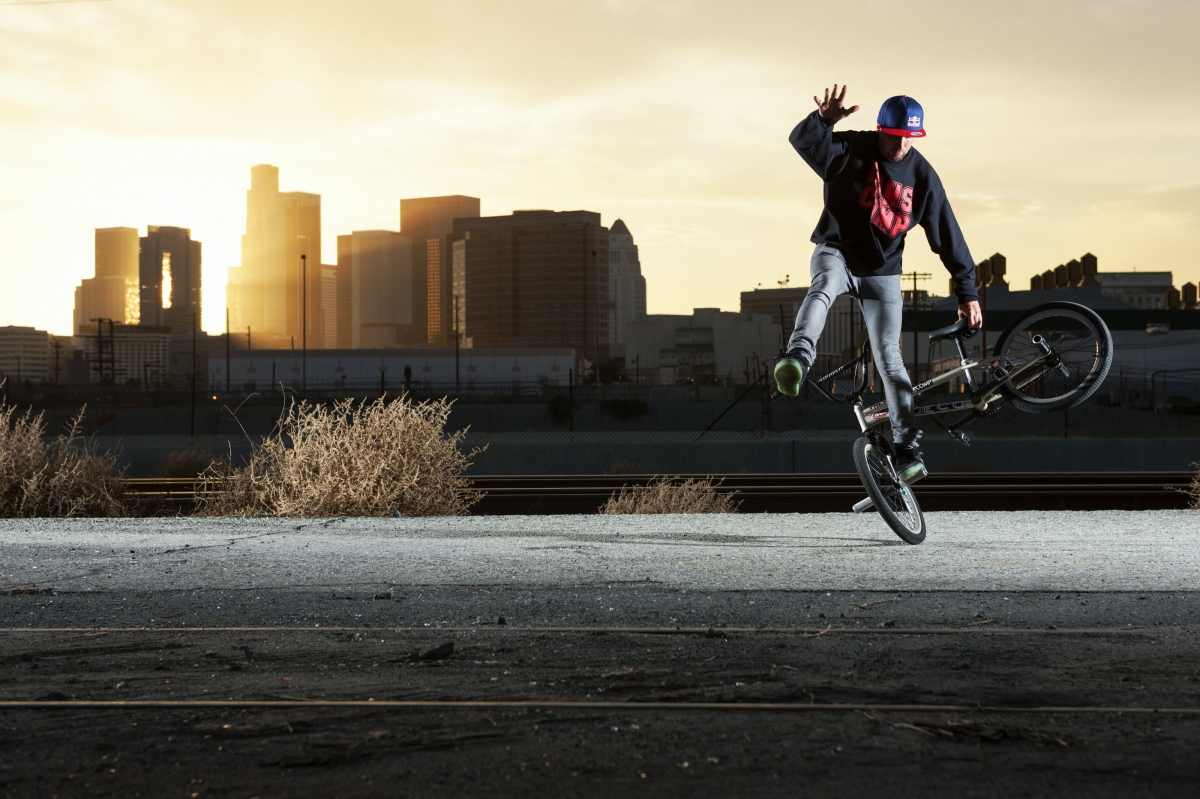 I do everything I can to keep myself and flatland BMX present in the media. Everything from inventing new tricks, traveling the world doing what I love, and making sure flatland is presented right is always on my list of yearly goals.

I would say my greatest achievement was winning the NORA CUP award in 2005 & 2008. (Number one rider award) In my career, i can honestly look back and see that those awards are what helped my career sustain itself.

I owe it to the BMX flatland community for believing in me those years and giving me their votes. Flatland is like a huge worldwide family so my next achievement after that would be the awesome life long friends I have gained from riding BMX.

I would say the biggest difficulty in riding flatland as a professional is being original. Flatland is the ART side of BMX in my opinion so its crucial to stand out as rider and do your own thing. It’s sometimes easy to duplicate a trick, But its really impressive to see something that has never been done before.

What makes you satisfied when performing your sport?

The biggest satisfaction for me is being able to show emotion during a competition. I am the type of rider that can not hold back my excitement and enthusiasm after pulling something in a contest. So some of my greatest moments in my career was celebrating on the competition floor.

Where do you practice your sport when you are alone?

I mostly practice in a random parking lot in my hometown, It is super busy with traffic but It is were I feel most comfortable and consider it my stomping grounds. I have learned more tricks at that spot than anywhere else. I love riding there. 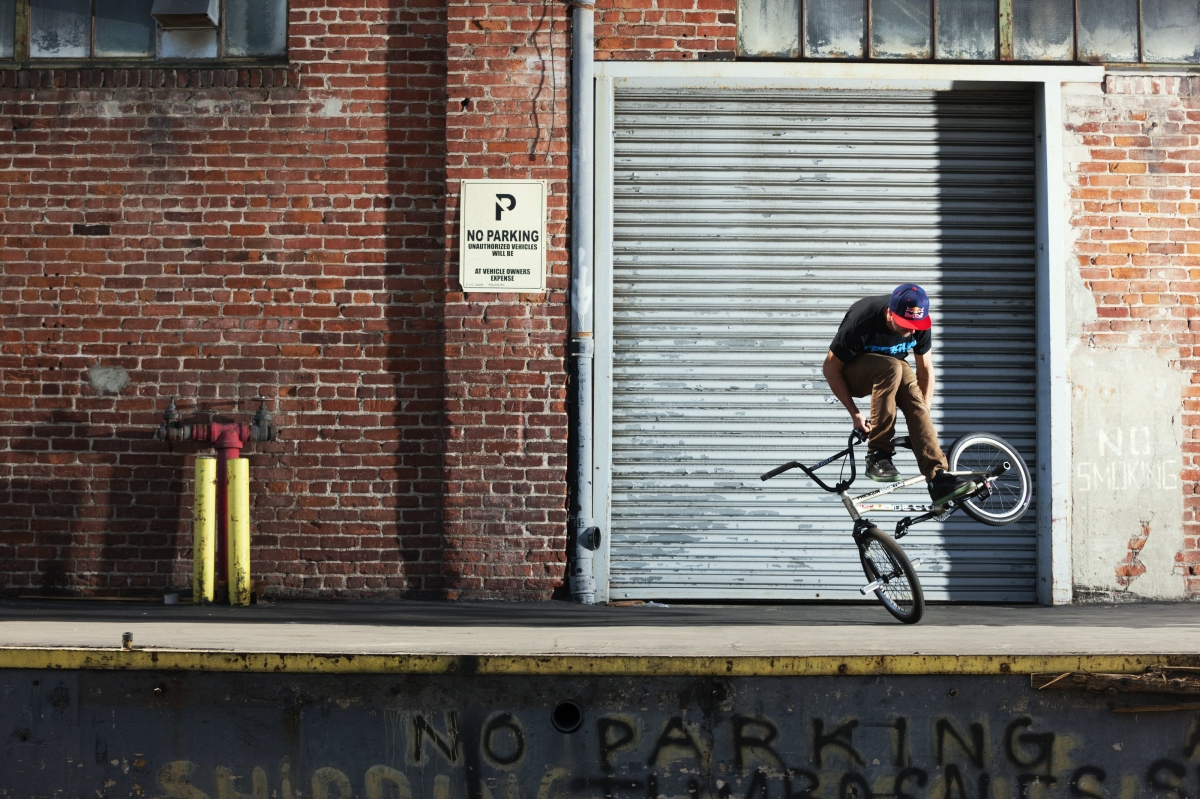 What do you do during training that is the key to your success?

For the past 15 years I have really confused my training sessions on keeping my tricks consistent. In flatland the key is to not touch your foot on the ground. So in my opinion, You need to be able to stay on the bike when you perform so a lot of my time and energy goes into perfecting the moves that I practice on a daily basis.

The biggest fear for me is not making the finals. There is nothing worse than traveling across the world than not making the top 10. After I make the finals, Its smooth sailing from then on out. 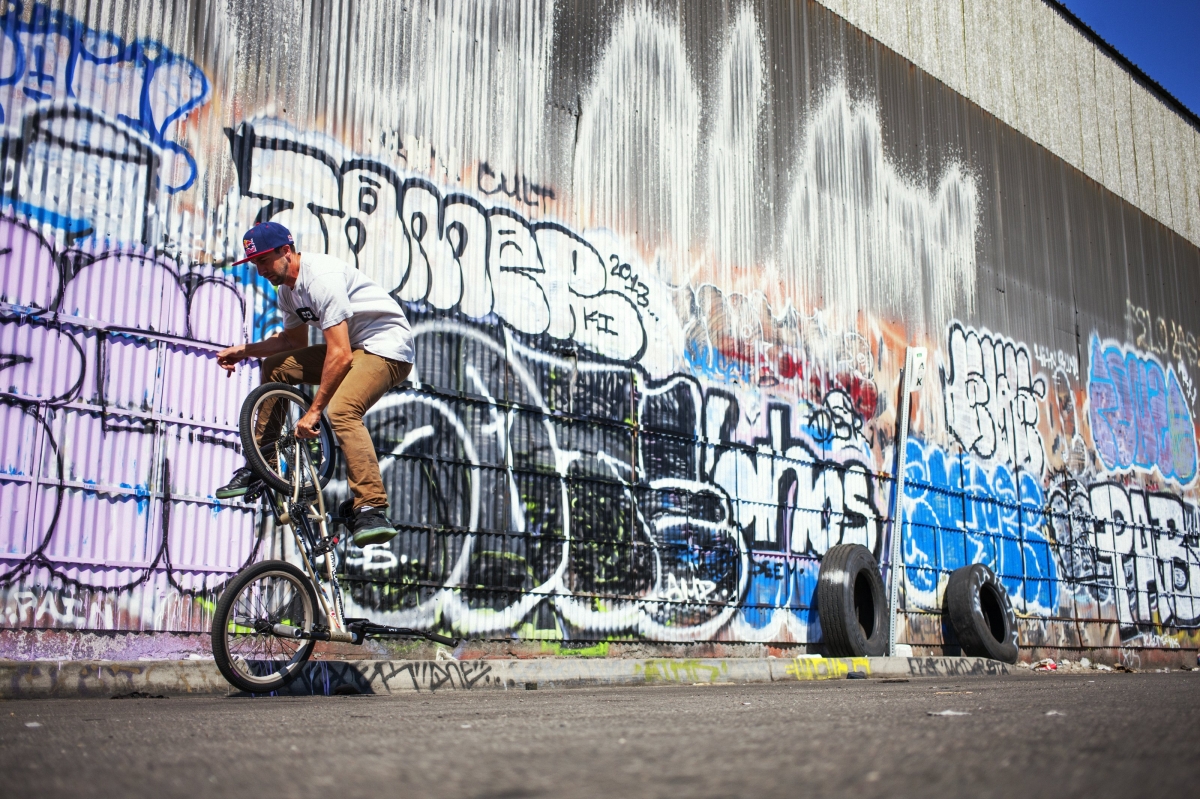 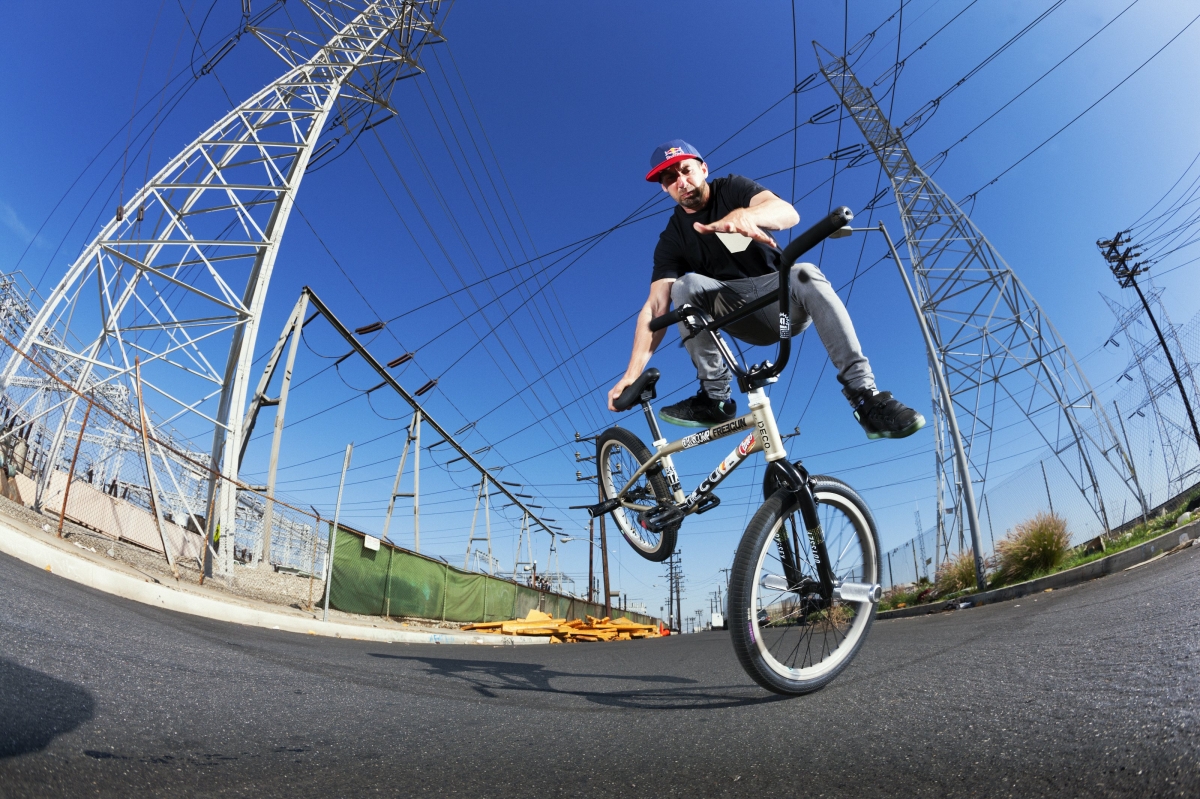 My future plans are to keep riding hard and make sure I keep flatland in media as well as making sure it is presented right to the public. I have spent many years focusing on putting myself in the media and now it is time to shift my focus towards making sure the future generation of riders are strong in the USA. 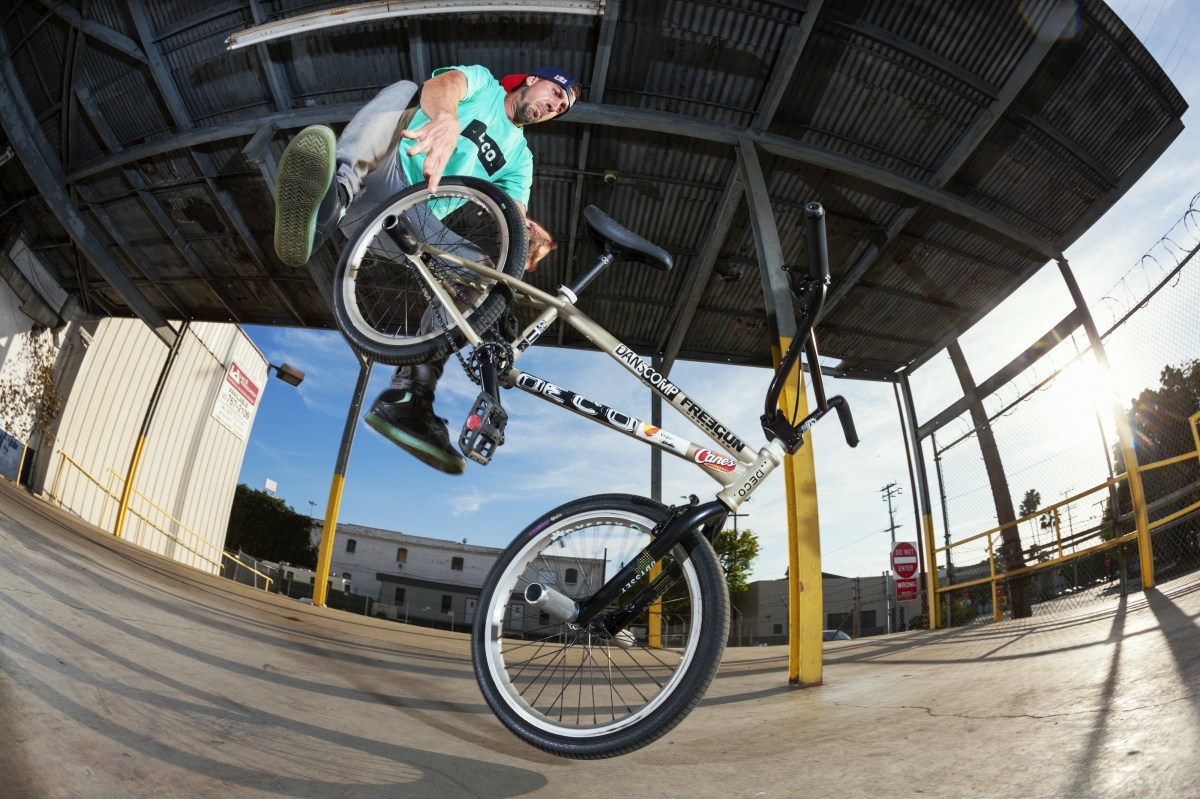 I plan to do some special projects in 2015 that will involve helping the youth and showing them the possibilities they can have with BMX Flatland.

What are your tips for any beginners looking to ride BMX Flatland?

My biggest tip would be to make sure that you have fun while riding. It’s awesome to progress and strive to be great at something, But never loose the true meaning of why you started riding. BMX is about fun, culture, and freedom so make sure you keep that in mind as you go out to ride everyday! 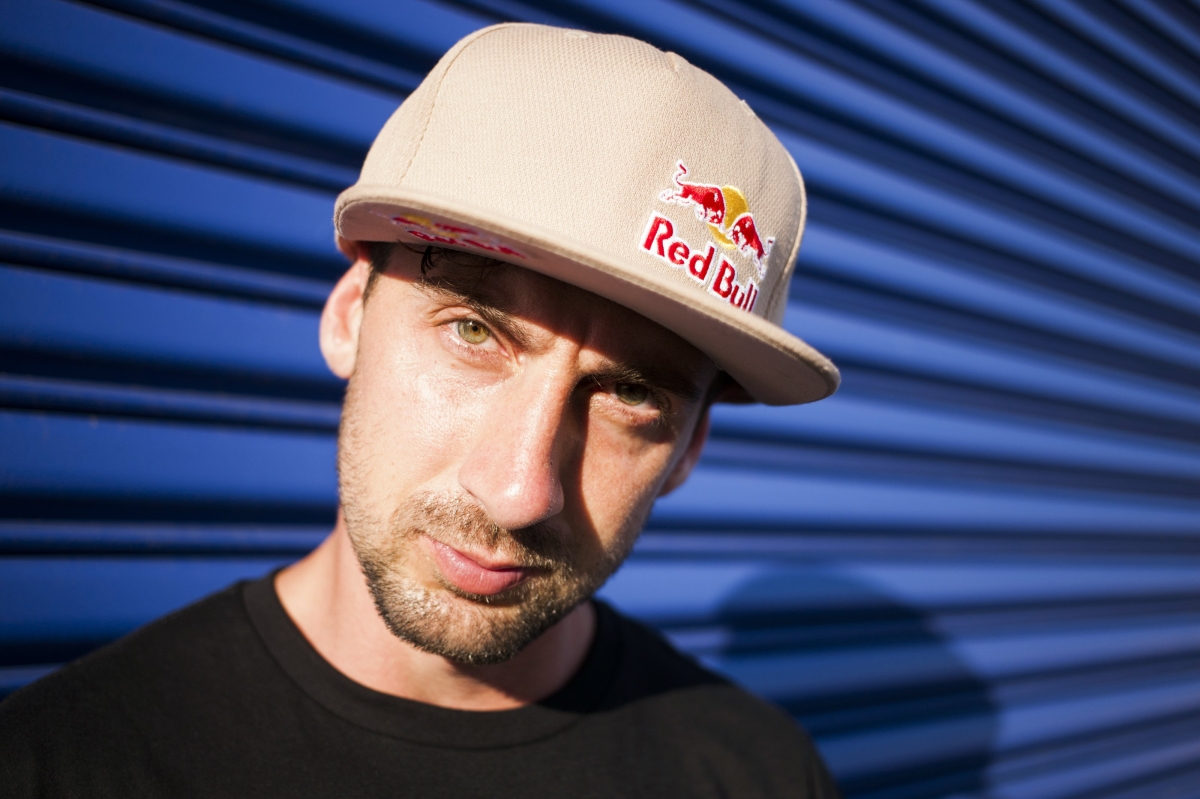