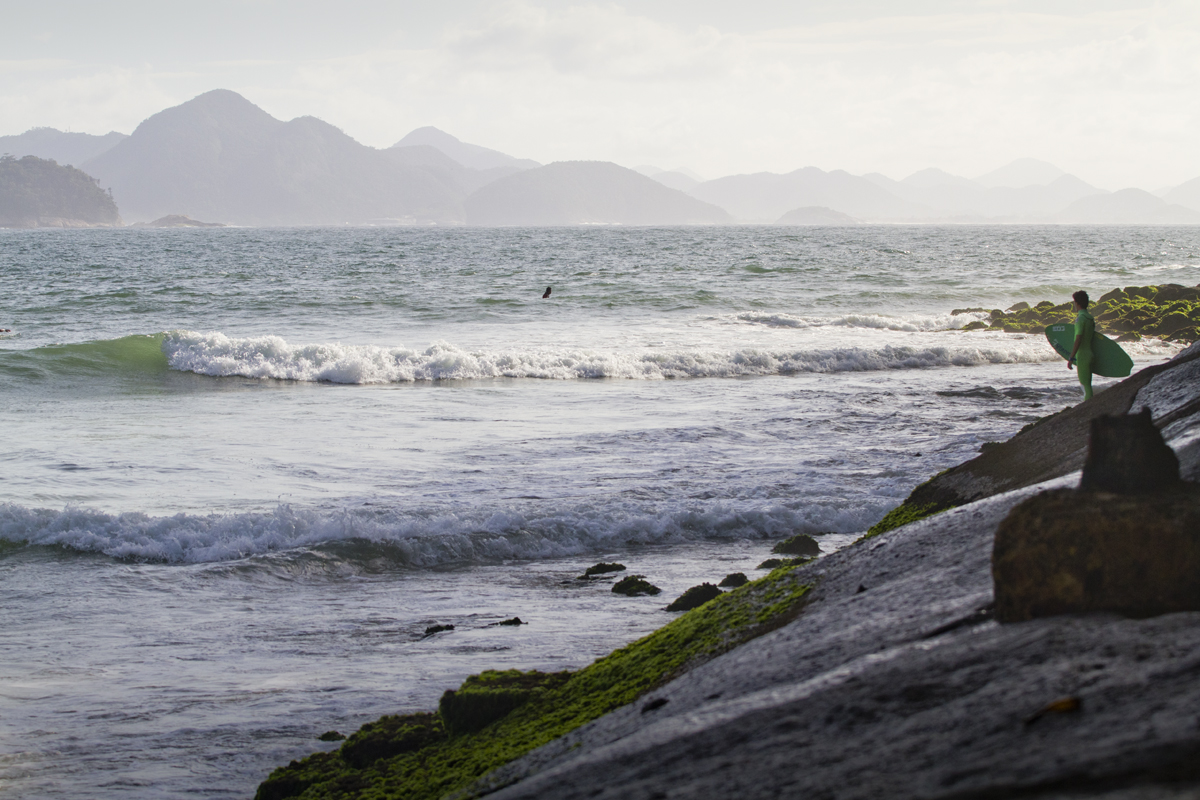 Lucas has had a strong connection with the ocean since he was a small kid. He moved to the coastline when he was 8, when it was clear that ocean sports were what he loved the most. Bodysurfing, Bodyboarding and Surfing were a few of the sports he used to practice before he started Skimboarding, at the age of 12. He then started to focus more in this sport, eventually becoming one of the best riders in his region, and a Professional, at the age of 18.

Having an innovative approach to the sport, Lucas Gomes is commonly the first one to get to the beach and the last one to leave, as he’s always searching to improve his skills, also becoming a more consistent athlete.

With important contest results under his belt, he focuses on media producing and travelling to some of the best waves in the world in the search for the perfect shorebreak.

Lucas is known as a complete Waterman for his confidence and familiarity with the ocean, and he was able to use the skills he had been developing in photography since he was 16 in his new passion, Water Photography. Being around the shorebreak for years has made him become comfortable in this powerful wave environment, making the difficult task of positioning to get the best photos easier.

The Waterman from Rio de Janeiro lives by the motto of “Do what you Love, Love what you Do” and does what makes him happy, whether that is any sport in the ocean, or being behind the camera shooting the moving oceanic life.

Becoming the Skimboarder with the most exposure in the world, taking our sport to a wider range of public and keep improving my overall skills in ocean sports. 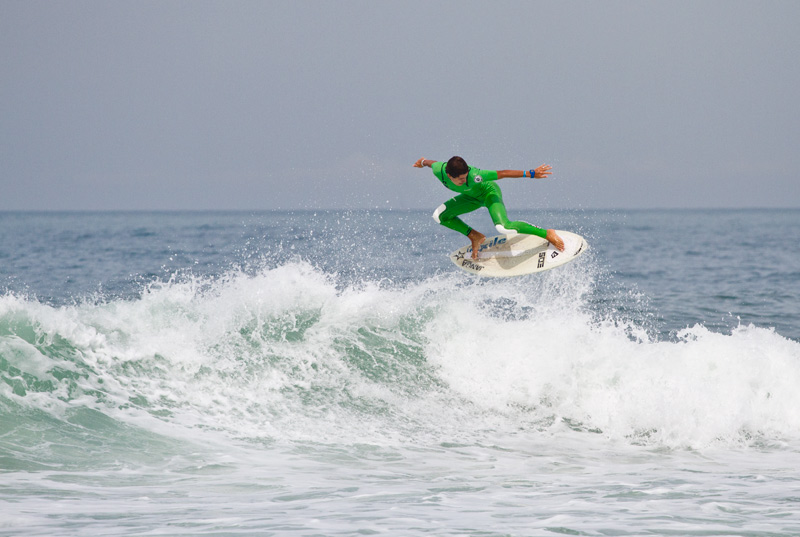 Being the South American Skimboarder with the most media exposure internationally.

Physically dealing with the impacts, with the shorebreak waves and the sand, a lot of times; being well prepared for long sessions, in which long runs are involved; having to deal with days of weak waves near the shore and pumping waves outside, for surfing … which made me start skim surfing (“Skurfing”).

Being able to feel and control the power of the waves under my feet, as well as noticing that my efforts are paying off (by landing a new trick, getting a bigger wave or barrel, etc).

In the ocean. It’s usually not as fun as being with your friends, but it is also a time when you can focus more, concentrate, and analyze the environment around you. 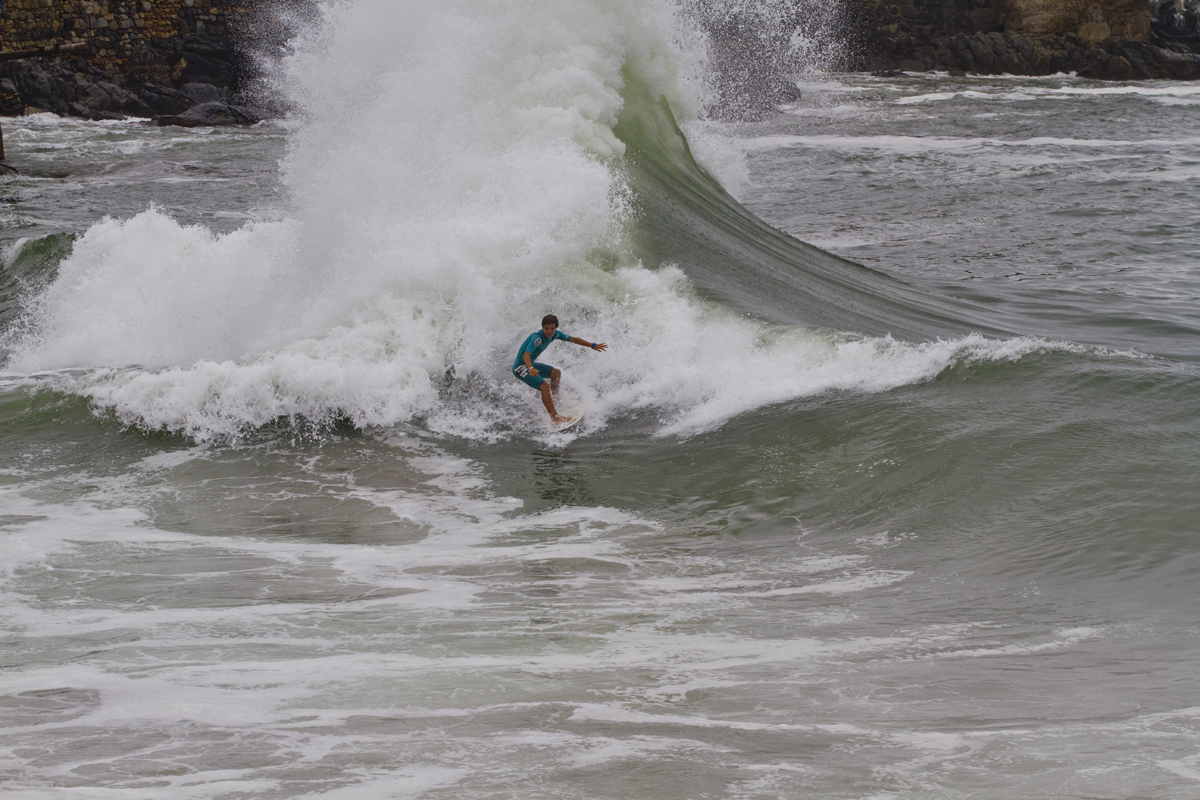 It’s usually difficult to show people what you can do in 15 minutes … I’ve been really nervous in the past, but am getting better at that by just not caring as much as I did before about being better than other people as opposed to being better than I can be today. 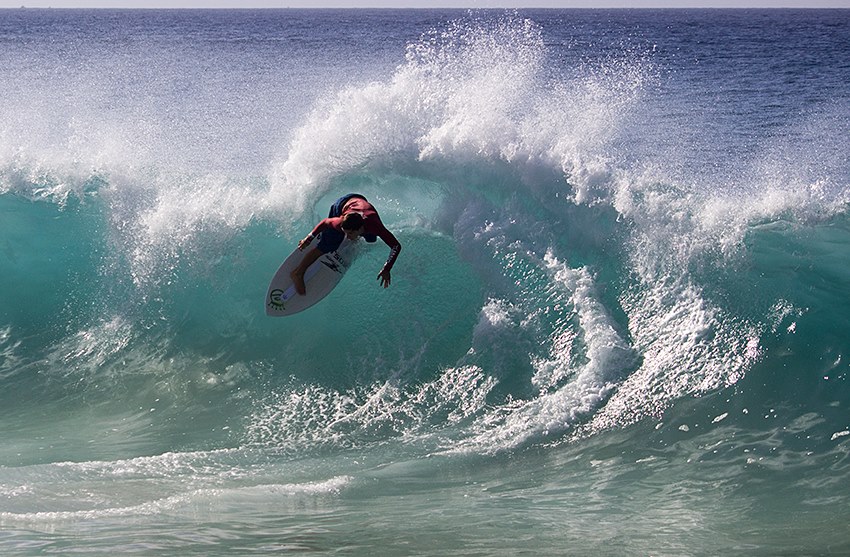 My girlfriend. Because she was able to see what I’ve been through to get to where I am today. 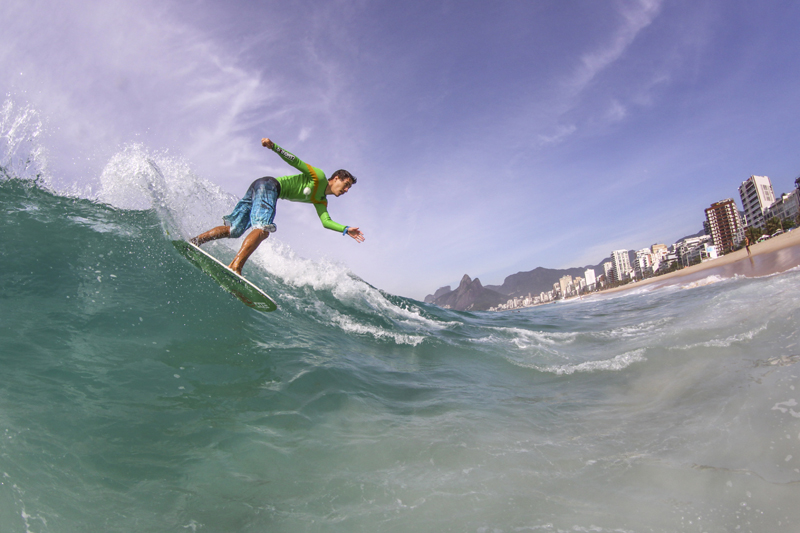 To keep doing what I love, learning and improving on a daily basis, and never stop innovating.

Find what you are passionate about, what puts a big smile on your face. Never forget why you began doing it in the first place … Never give it up and don’t give a shit about what people say. If it makes you happy, then do it! Stay true to what you are and search to be better every day. 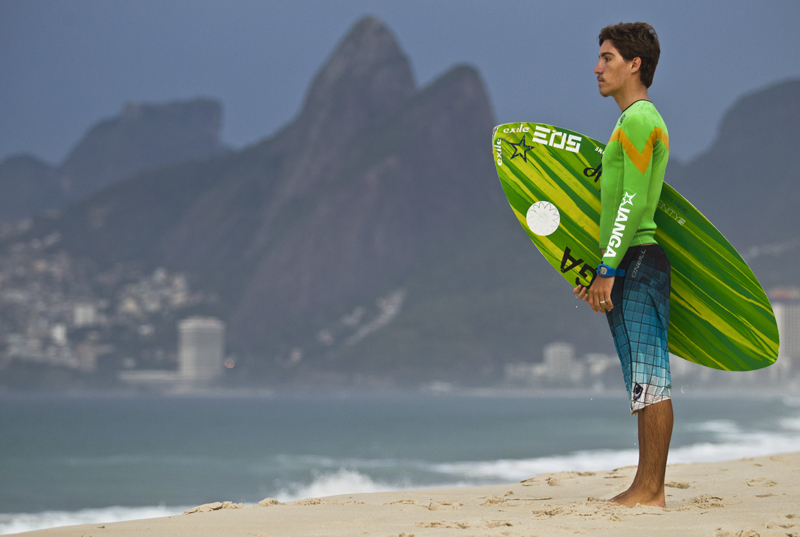