Alan Stokes aka ”Stokesy” is one of Europe’s best surfers and has competed all over the world finishing his junior pro career ranked 2nd in Europe, he then took his smooth style and quick progressive surfing into the wqs series but it was the freedom of the expression session events where Stokesy thrived, with the rule book thrown out the window he was free to throw caution to the wind, winning the Pantin wqs expression session against some of the world’s best, Stokesy also won the inaugural ASP Quiksilver Air event in Ireland.

Over the last few years Stokesy has competed on home turf winning consecutive British titles and Uk Pro Tour titles and also taking a 3rd at the European Championships.

Stokesy says ”My focus now is on pushing my progressive approach to riding waves, bigger turns and hacks have been something that I have worked hard on but really I just want to keep trying to do bigger airs that’s were my passion and drive is”.

Every surf I’m looking to push my performance, the main goal is bigger air straight or rotated I’m not too bothered about the details as long as it’s high. Everything else I’m focused on trying to push from turns to tubes finding out how far I can drive and tweak something gets to be pretty stoked out.

Probably just surfing as a job, I mean traveling the world to freesurf that’s living the dream for sure. Winning a comp always feels good I enjoyed winning the WQS Pantin expression session a few years back, I didn’t go so good in the main event so to win that with a big backside rotar against some top competition and a big crowd felt great. 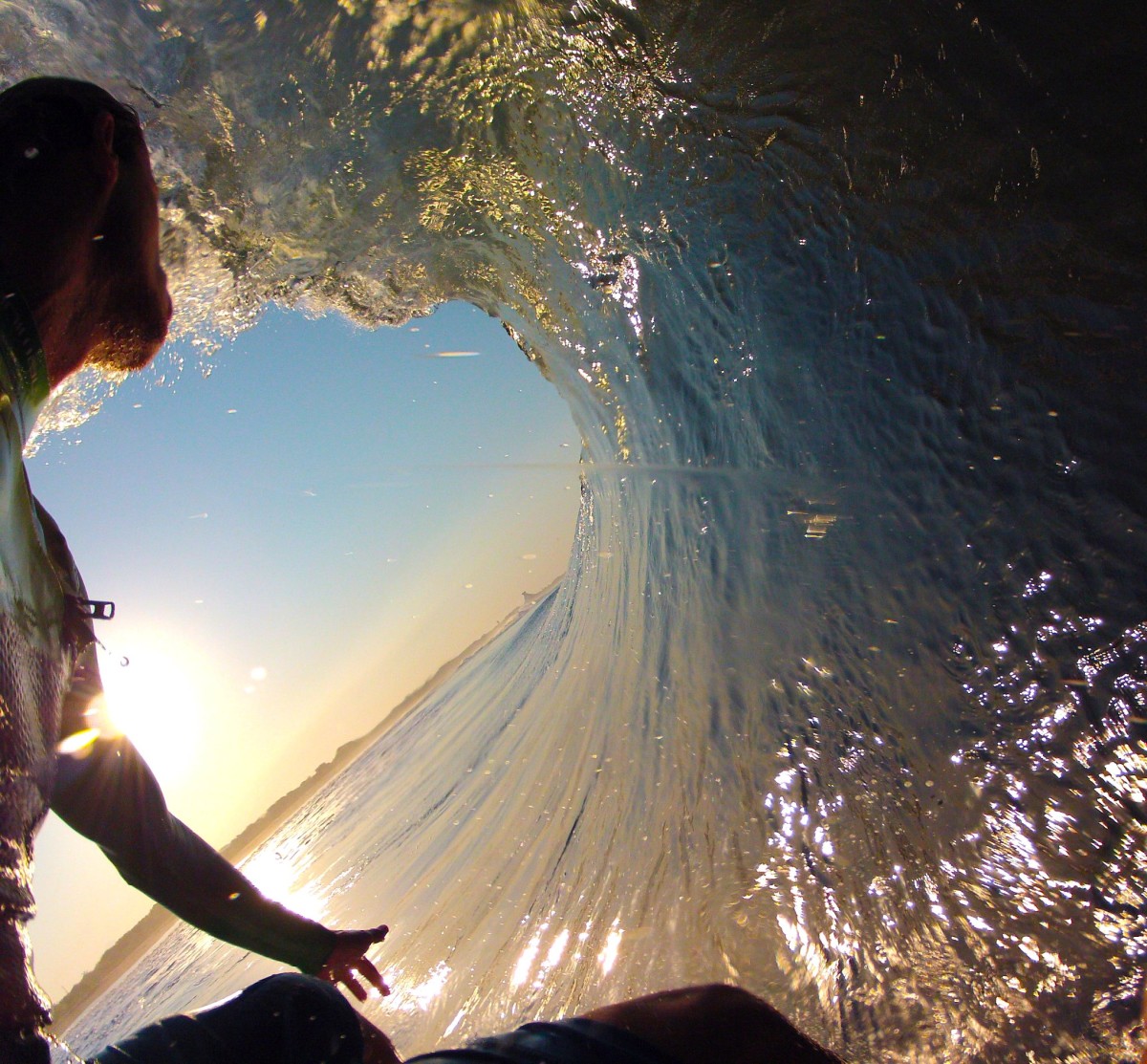 I think it’s the conditions you’re looking for because you’re dealing with the ocean swells and winds, if you’re trying to stick a certain trick, you need the perfect wind and waves and then it all has to come together so that can be frustrating at times when you know the opportunity to go big just isn’t there but when it all comes together and you nail something cool, man it feels like the best thing in the world.

Satisfaction for me only comes after I have nailed something I would consider to be pretty epic for those conditions, if that doesn’t happen, I tend to stay out for hours just trying, sometimes it doesn’t happen and that bums me out but it’s not long before I’m super frothing again and back out there ha ha, it’s a massive vicious circle but I love it. 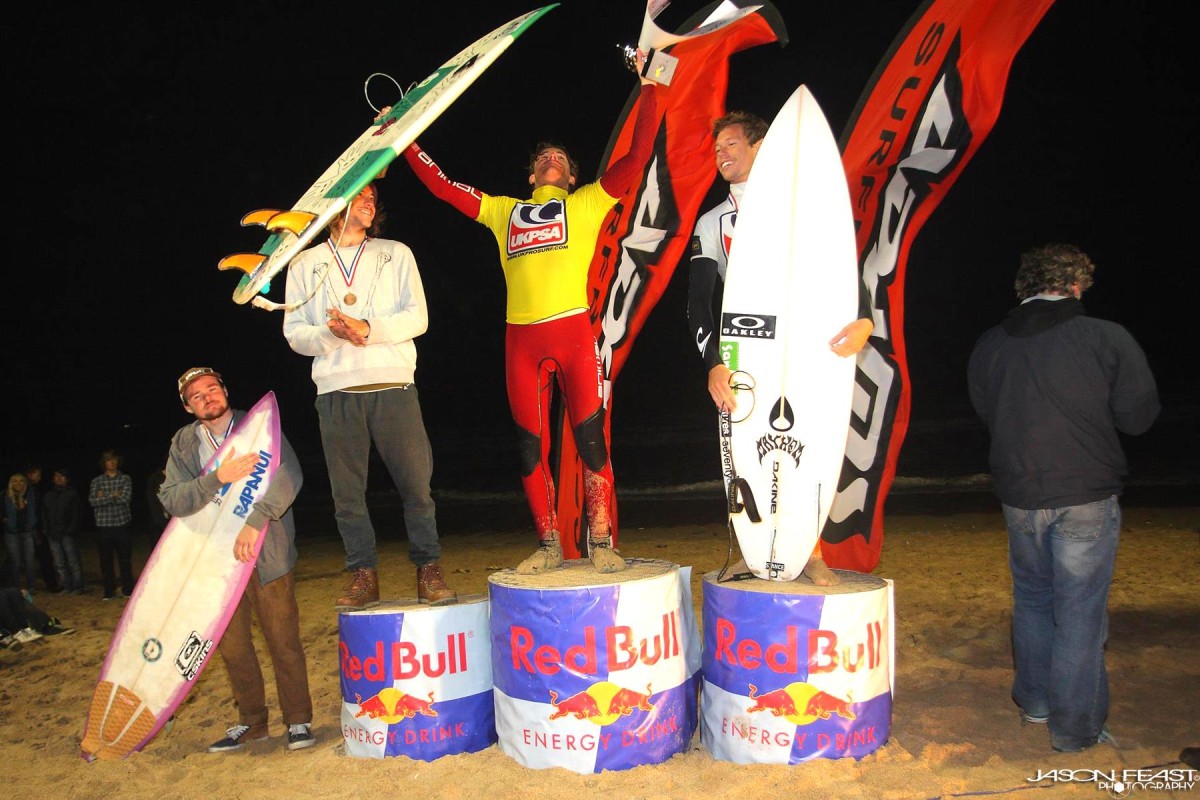 Depends really, we have a lot of options here in Cornwall for surf so depending on wind direction tide etc, I have some places that I know are perfect for certain things. The best thing about Cornwall is that it’s not that crowded so I surf alone a lot.

I focus a lot on leg strength. My upper body gets enough workout when I surf so on down days when the surf is bad I’m out on my mountain bike, we have a trail here called the beast that is great fun and really builds leg endurance and strength.

Prob bad small waves when there’s no power in the surf it’s hard to surf your best. We usually don’t get blessed with the best conditions here in the UK for surf comps, so it can be frustrating to lose in small weak waves for me, I just want to go big to make competing exciting.

My biggest fan is my mum for sure, win or lose you’re always the best ha ha. 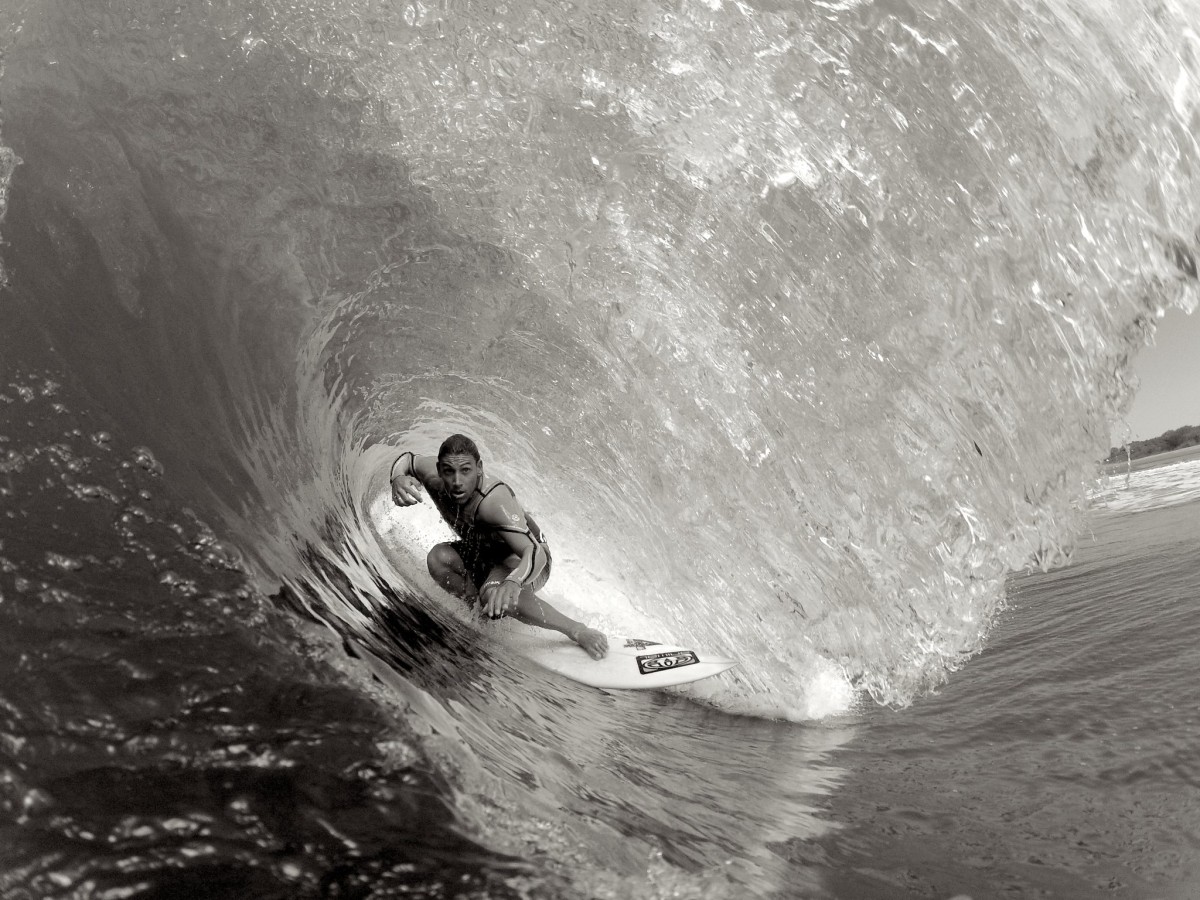 Every challenge is an opportunity, if you look at life that way you will always make the most of any situation.

Surf as hard as I can and try and better my performance. I’m getting close to landing back flips so that’s a real focus right now.

I would say get yourself a nice big sponge board and a warm wetsuit, big boards are stable and will allow you to learn the basic surfing foundations quicker.