I was born in Sondrio but I lived in Livigno ever since, I started skiing when I was about two and I started ski racing as soon as I could. I was part of the “Sci Club livigno”, where I learned how to ski properly and how to use my feet on my skis effectively. After six years of racing and after some really good results, two friends of mine, Ema Galli and Yuri Silvestri, told me that I should try freeskiing, I wasn’t very interested but as soon as I tried jumping I fell in love with this sport.

Unfortunately just the second day, I got way too excited and broke my right shoulder. As soon as I was able to get back on skis I went back to the park and tried some new tricks, that season I got my first sponsors and that was the start of my career. I started competing in Livigno and then in the Italian championships after a couple of years.

I’m still a student but I try to use as much time as possible to train for skiing, and as soon as I get back home on the weekend, I go right to the park where I meet my friends and the filmers so that we can shred the park and the powder as much as possible.

I’ve recently been invited to Nine Knights which was amazing and I hope I’ll participate again next year. I’m currently filming for “Starving Pictures” and we have some really cool projects in mind, so stay tuned! 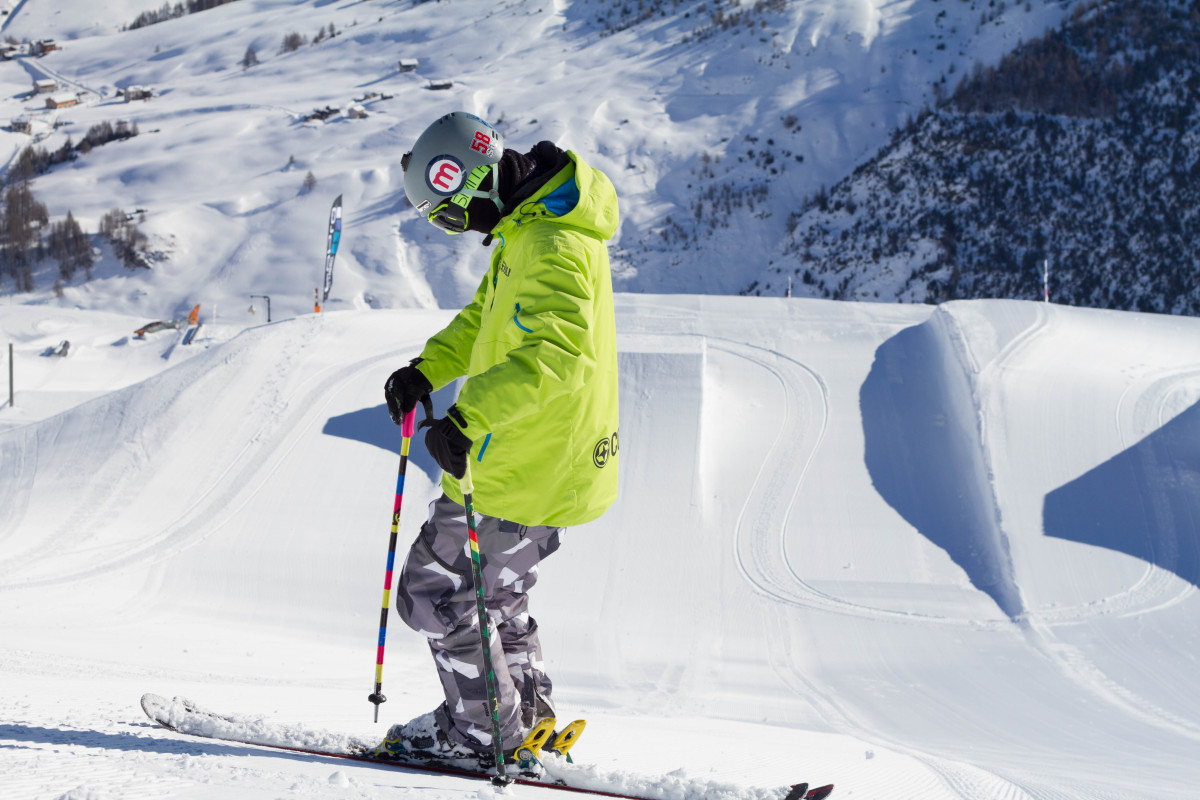 I’m looking forward to participating in the 2018 Olympic Games, that’s my goal!

It’s pretty dangerous and we are always exposed to risks such as wind rushes or hard landings, that’s part of the game. 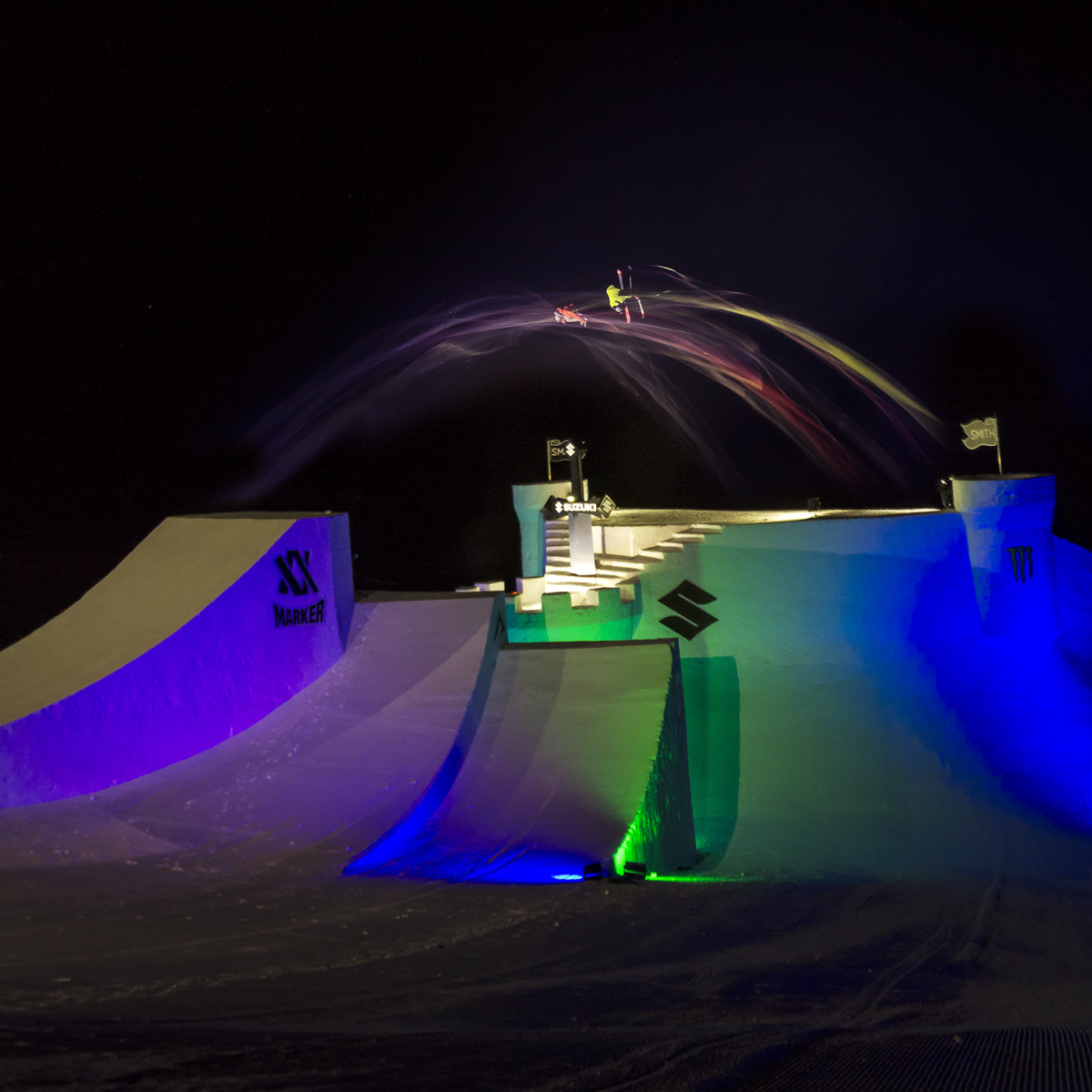 Seeing the improvement is a big satisfaction, but skiing with my friends and improving together is the biggest satisfaction.

I rarely ski alone, therefore the only training moment that I’m alone is in the gym, either at school or in my hometown. 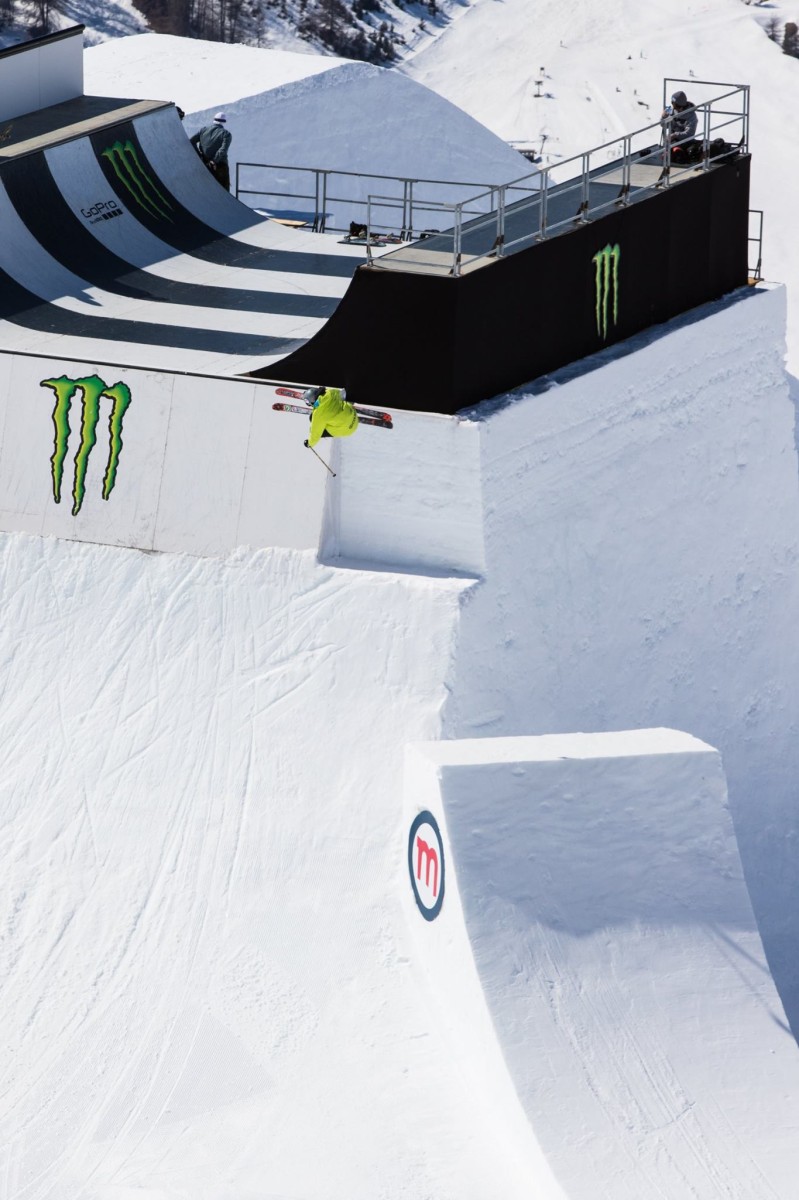 I focus on what I want to achieve by the end of the day, I set myself goals and work hard to achieve them. Focusing and setting goals is the key to success.

When competing the thing that worries me the most is the wind, because it comes unexpected and I have to find a way to deal with it. We do train to jump with wind but it’s always quite sketchy. 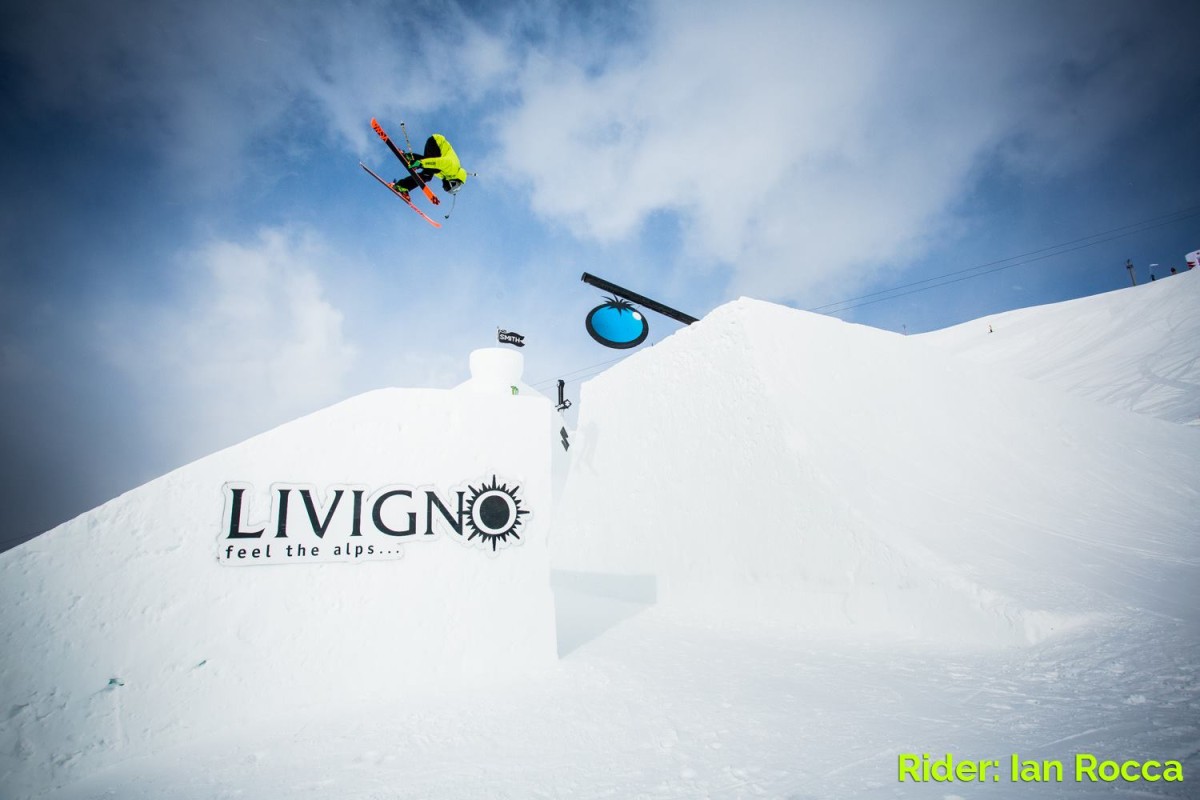 Probably my mom and my dad, they are always there to support me and to cheer for me.

Probably: “try freestyle skiing, it’s cool and you don’t get bored like in the gates”, my two best friends said that, they were already freeskiing at the time. 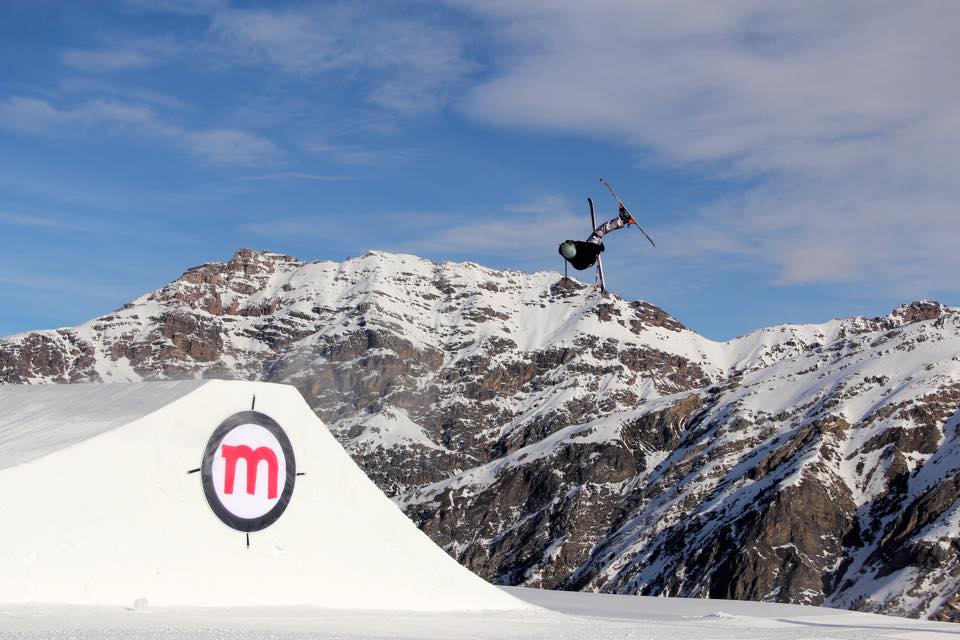 Ski and film a bunch with a new Italian production called “Starving Pictures”, and hopefully do well enough to go to the Olympics, but for the time being, I’ll just focus on skiing this summer.

Take it easy and don’t rush, enjoy this sport because it’s simply awesome. 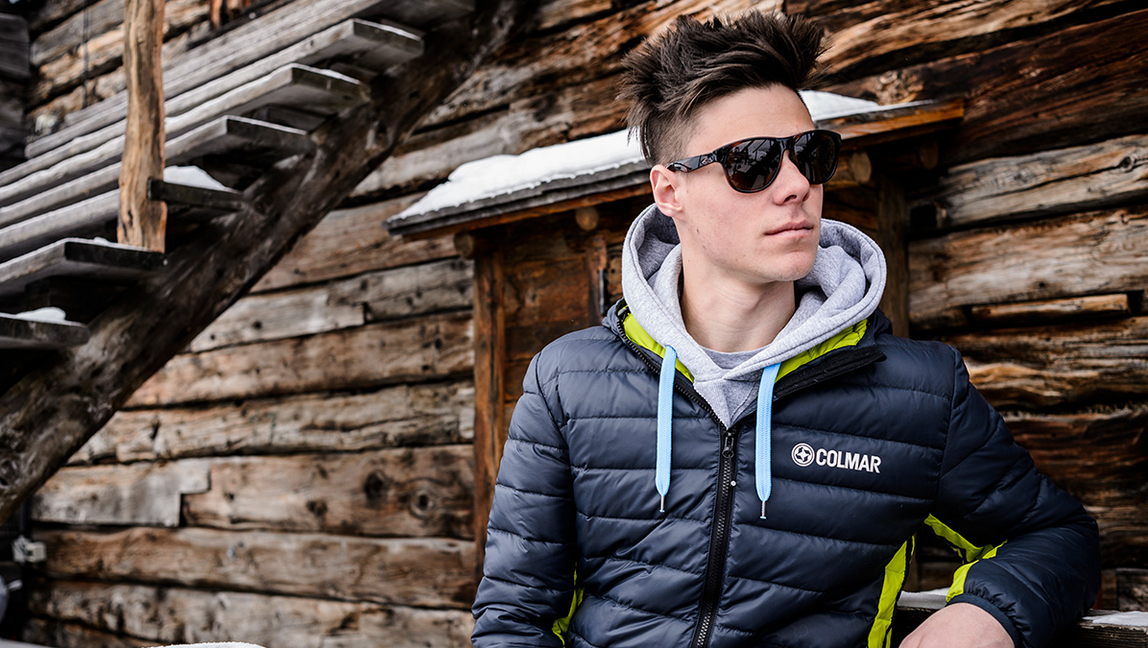