Peter Henke lives in Ingelheim, Germany, and is one of the young and talented riders to look out. He has been circling the FMB World Tour scene for years now but 2013 was a breakthrough year for the German rider: After his top ten results at Vienna Air King (Vienna, AUT), King of Dirt (Riva, ITA) and Red Bull Berg Line (Winterberg, GER) he started in Munich as the first and only German MTB rider at the legendary X Games and ended up as one of the best ten riders. 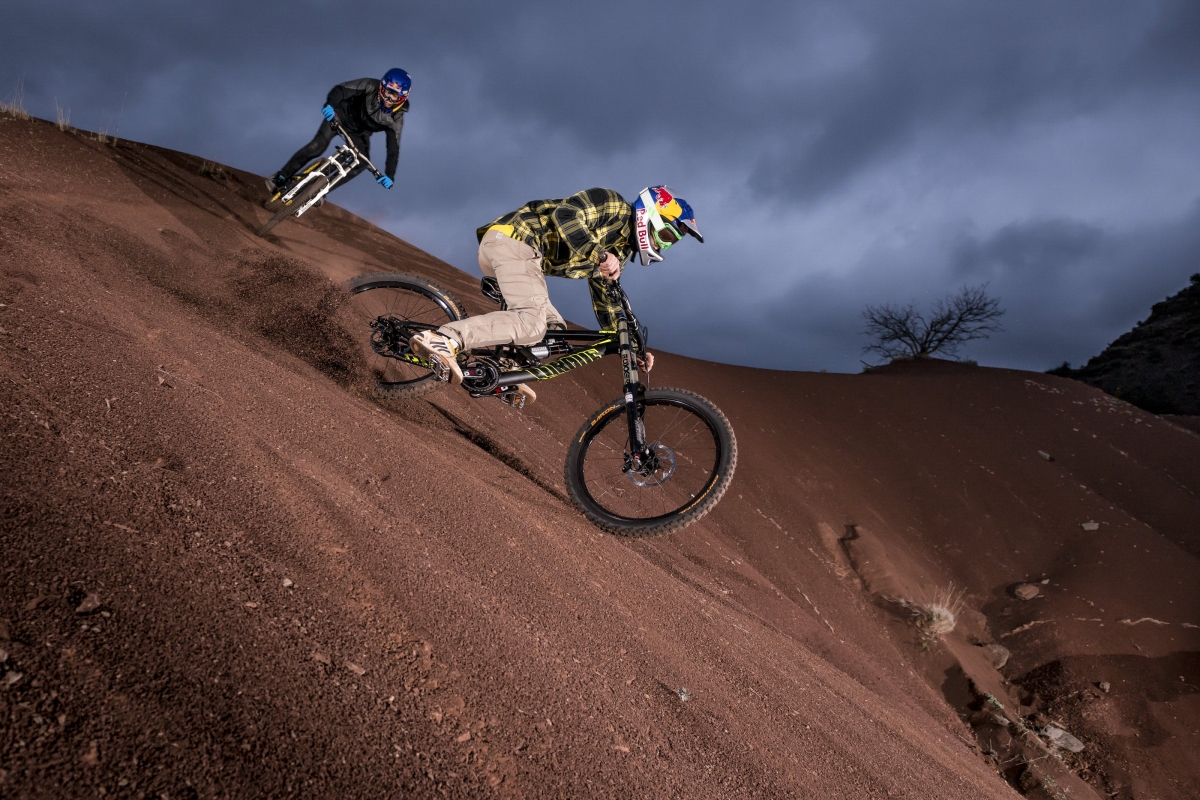 Shortly afterwards, at Colorado Freeride Festival (Winter Park, USA), he celebrated his first spot on the podium at a FMB World Tour Gold event: thanks to an impressive second final run featuring a double backflip, he came shy of only Martin Soderstrom, a more than worthy rival. Further invitations to the top events of the year, Red Bull Joyride (Whistler, CAN) and Red Bull Rampage (Utah, USA) followed which he couldn’t attend due to an injury. 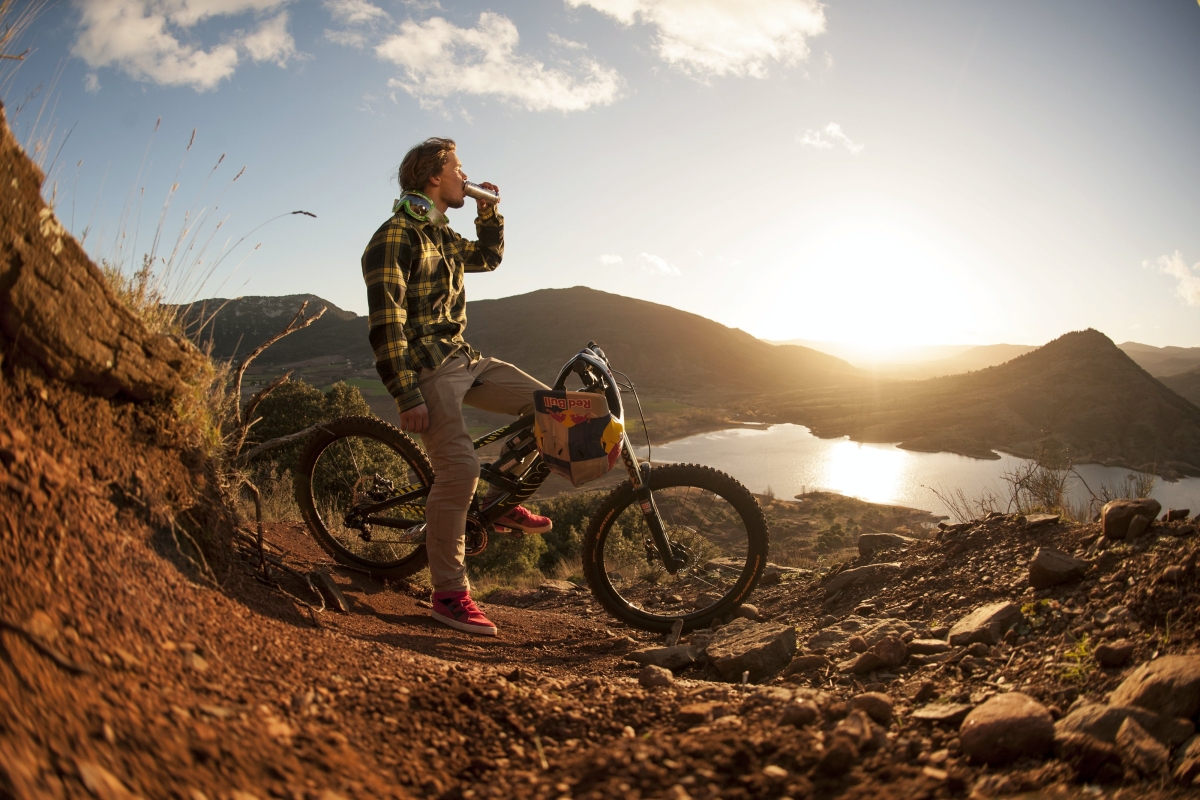 To keep his performance curve growing as steeply as 2013, Pete’s preparations are centered around his new compound in his hometown Ingelheim: with diggers and plenty of earth, he is working on the perfect jumps for a personal training ground. Additionally the Canyon team rider was working on several filming projects in 2014.