I was about 13 years old when everything started. A young gun, my first girlfriend left me, I was desperate. Sports where always a possibilty to control my hyperactivity and distract me. I tried a lot of different sports when I was a kid but mostly wasn’t stoked enough to keep track. One day I saw a few guys racing through our woods with their bikes and racing helmets – of course I followed them.

It didn’t take a long time and I was fascinated by what I saw. With shovels and hands the guys managed to build an entire park within a short time. I sticked to it and didn’t only learn what you can do with lumber and soil but was making new friends and a new era in my life was about to come…

Every spare minute I spent on my bike or built kickers with the guys at our local spot. The distances and jumps beacame bigger and I was totally into jumping… As I hardly had any money and couldn’t spend it on inspiration like New World Disorder movies or thelike I started to create my own tricks.

Without any obvious reason our spot was destroyed by the local authorities in 2003 but we received financial support from the city to build an official bike park – not even enough to build one single trail. This meant we had to do it manually again. Beside being busy building I was doing my first small downhill and dual races in 2004/5. Good fun but jumping was definitely more attracting. So I started to really focus on learning tricks fort he first time, because I wanted to participate in a „Freeride“ contest so badly. No matter whether park, slopestyle or dirt.

In January 2006 the day had come. 2nd as an amateur at the homegrown tour I changed to the pros. Three months l won the Cannondale „The Cut“ slopestyle as a pro – everything went as I wisehd. Literally I did the cut, entering the pro world. Cannondale offered me a contract.

In the same year Tarek Rasouli invited me to the legendary Red Bull District Ride and was invited to several important events afterwards. An offer from Oakley included. I felt like in 7th heaven. In 2007 I finished school now I stood at the crossroad – continue school or all in? After two weeks in school the experiment was over. I moved to Munich in order to train at the famous Tretlager bike hall. The training enabled me to start at huge comps like the Qashquai Challenge. The world was not enough… meaning I almost slept in the bike hall to train as much as possible.

The season 2009 started with a 1st place at a small comp and it had to be continued… It worked! More than 20 comps with mostly top three rankings followed. I arrived where I wanted to be and am able to live the mtb sport as my profession at the highest level. I love my life and am really happy that I made the right Step at the right time…

To set different visions with my video projects and to feel the progression in my sport. Being creative is what pushes me to keep going. And for sure, after my back injury I wana come back to the contests. 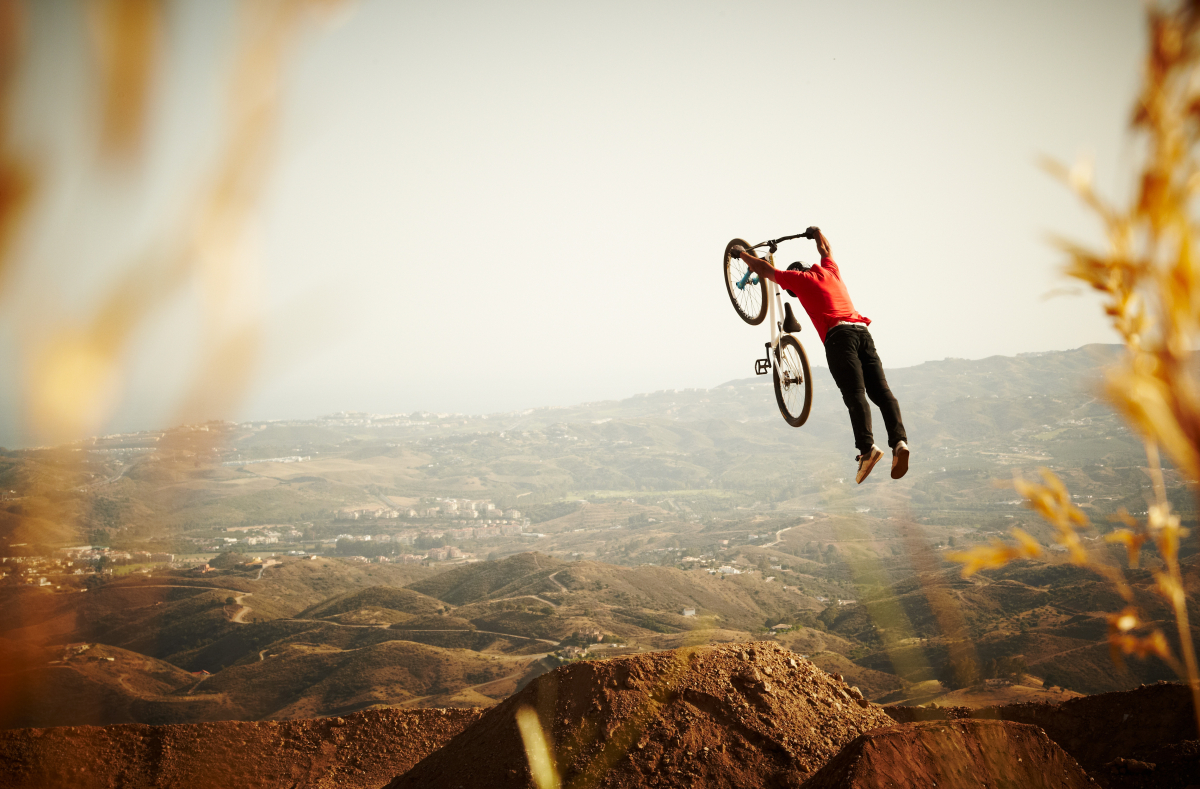 This could be either way a video I´ve done which stokes everybody or a big contest I would win. Or even host my prefect dream event. Surely working on all of those ideas. 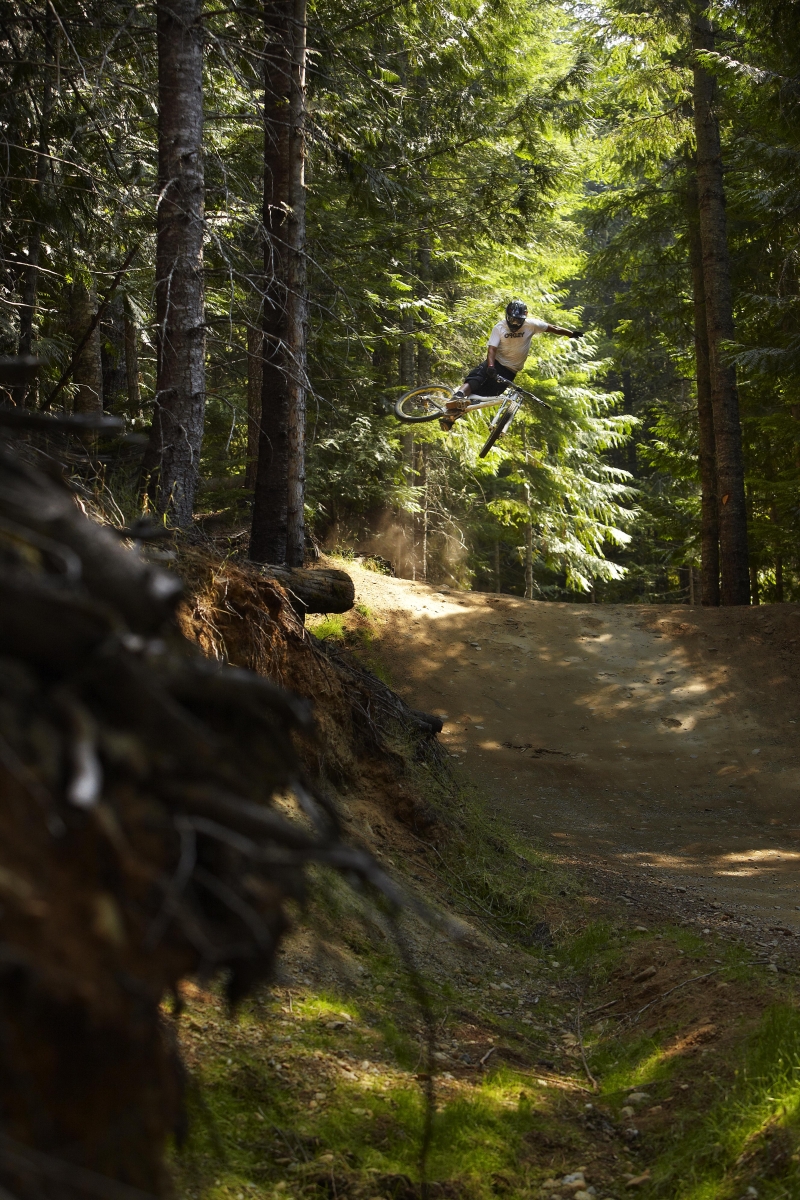 The risk your taking day by day I´d say. 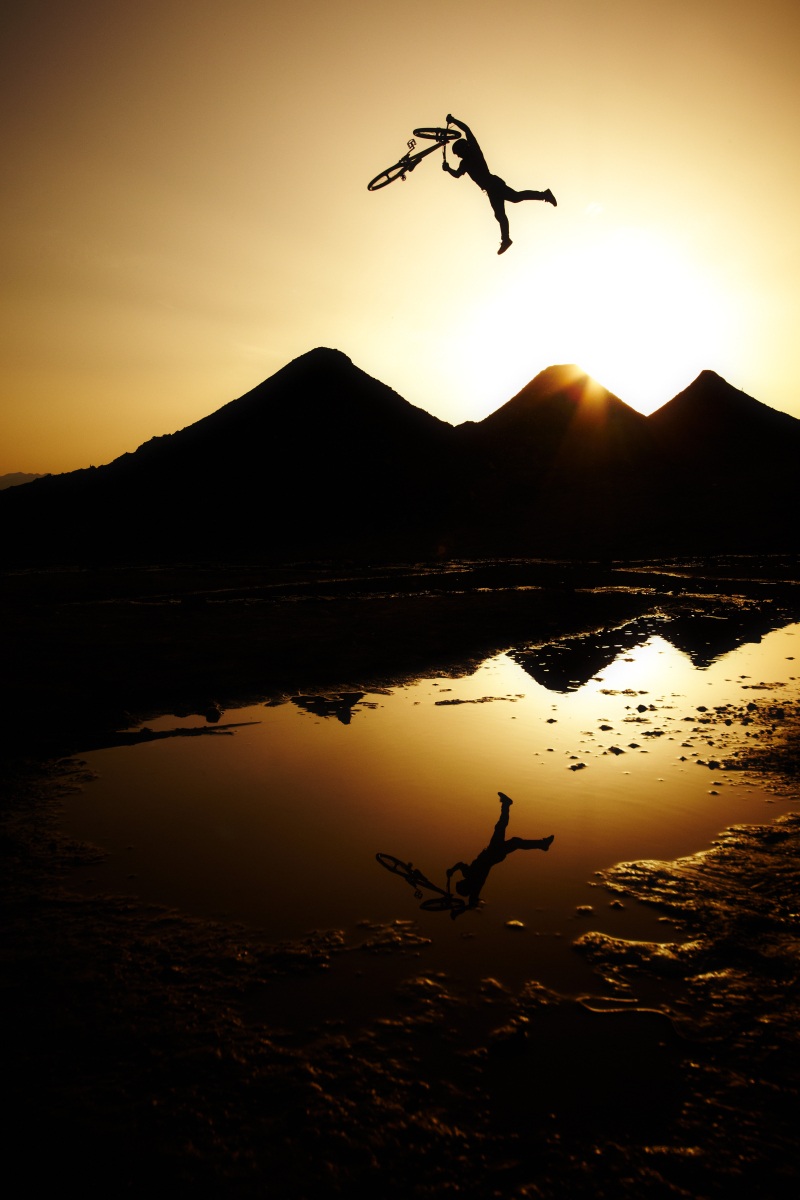 The freedom you have to do what you love and all the things you learn about your self and the sport. The variety is as well something I could not find anywhere else. 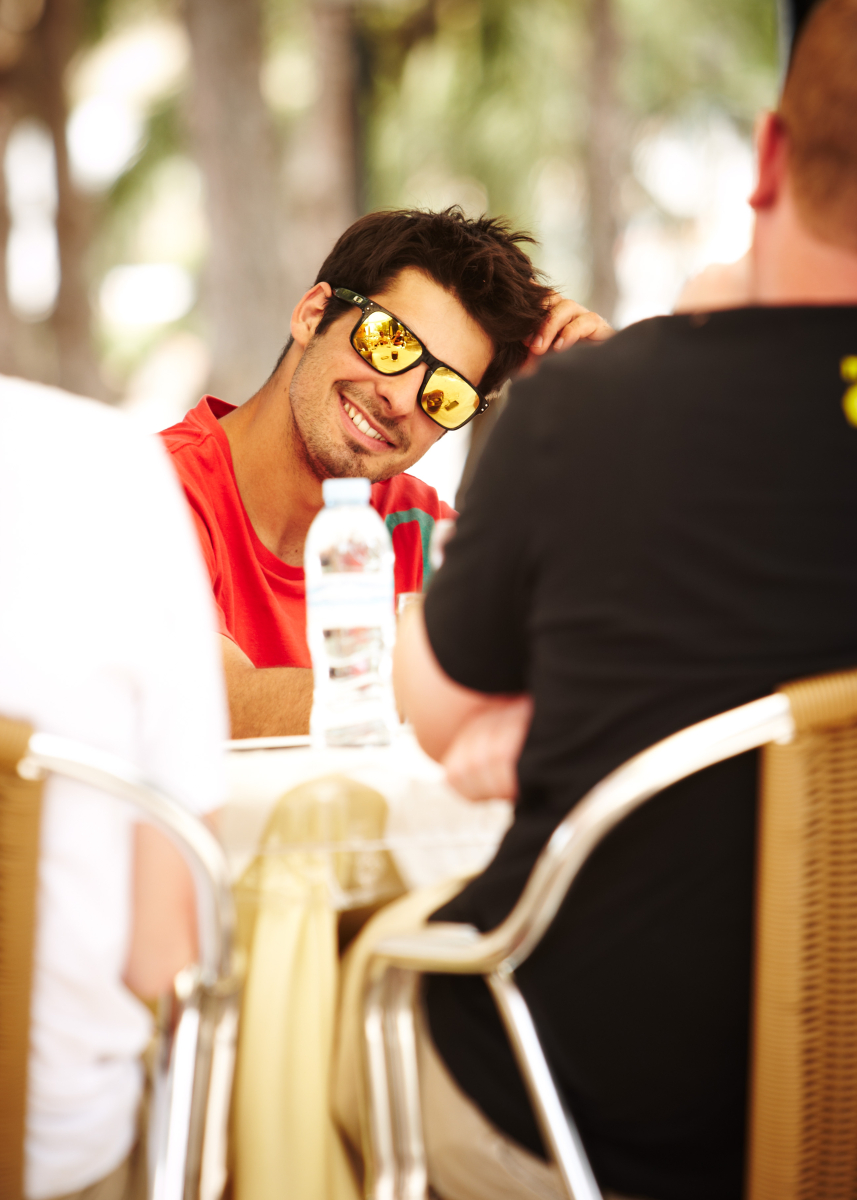 My local spot. A got quite a rad set up of jumps to practice on 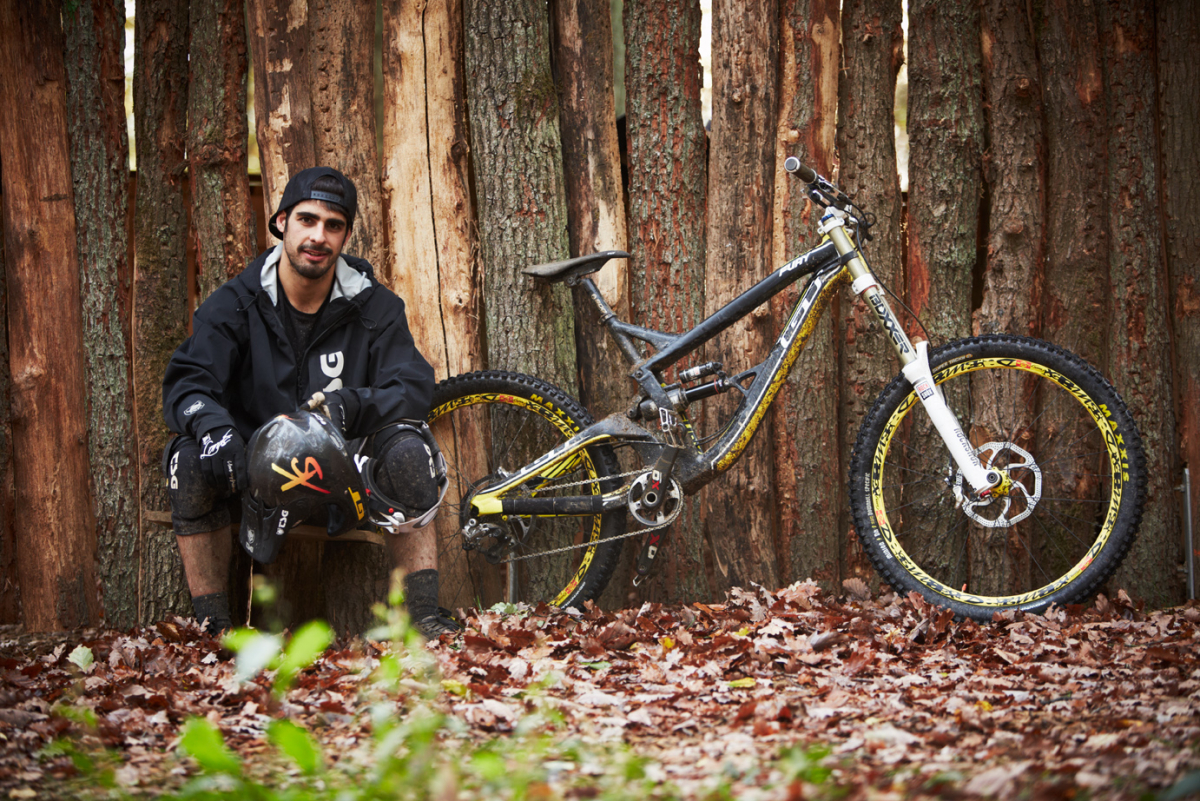 I´d say to be consistent at your tricks even if the course is not that well.

Right before I drop in. there is just too many thoughts going through my head. Your super focused and wanna get everything super dialed. 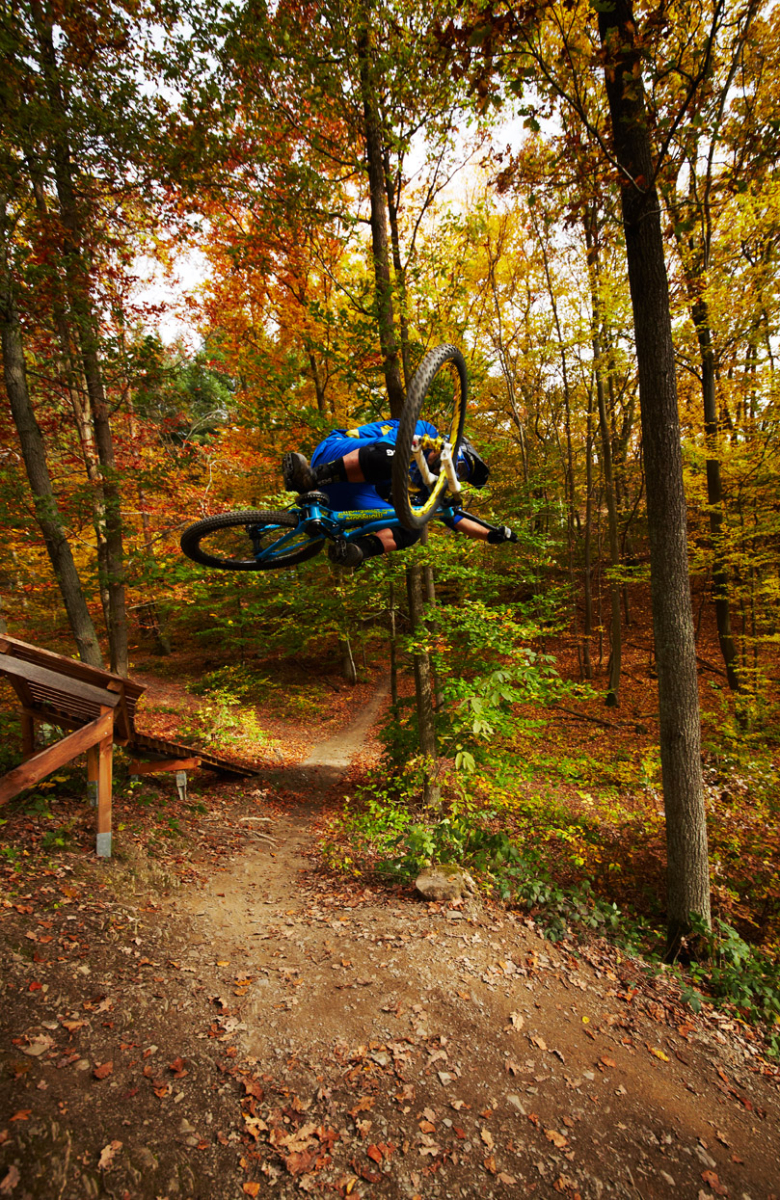 My parents maybe? Haha. I have no idea to be honest.

Listen to your heart. 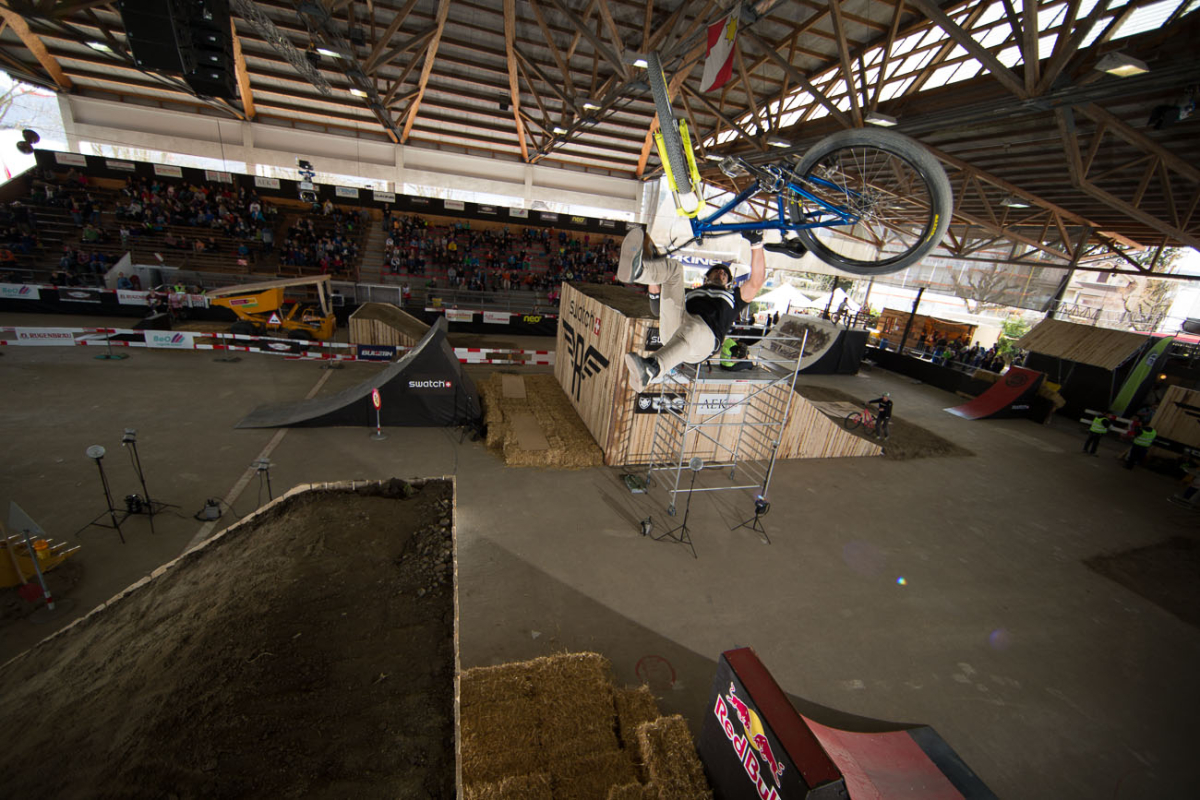 To keep traveling. I wanna learn as much as possible about this planet we live on, so the future will be way easier to understand.

Basically to keep it fun and only do what you wanna do and don`t measure yourself with other people too much. 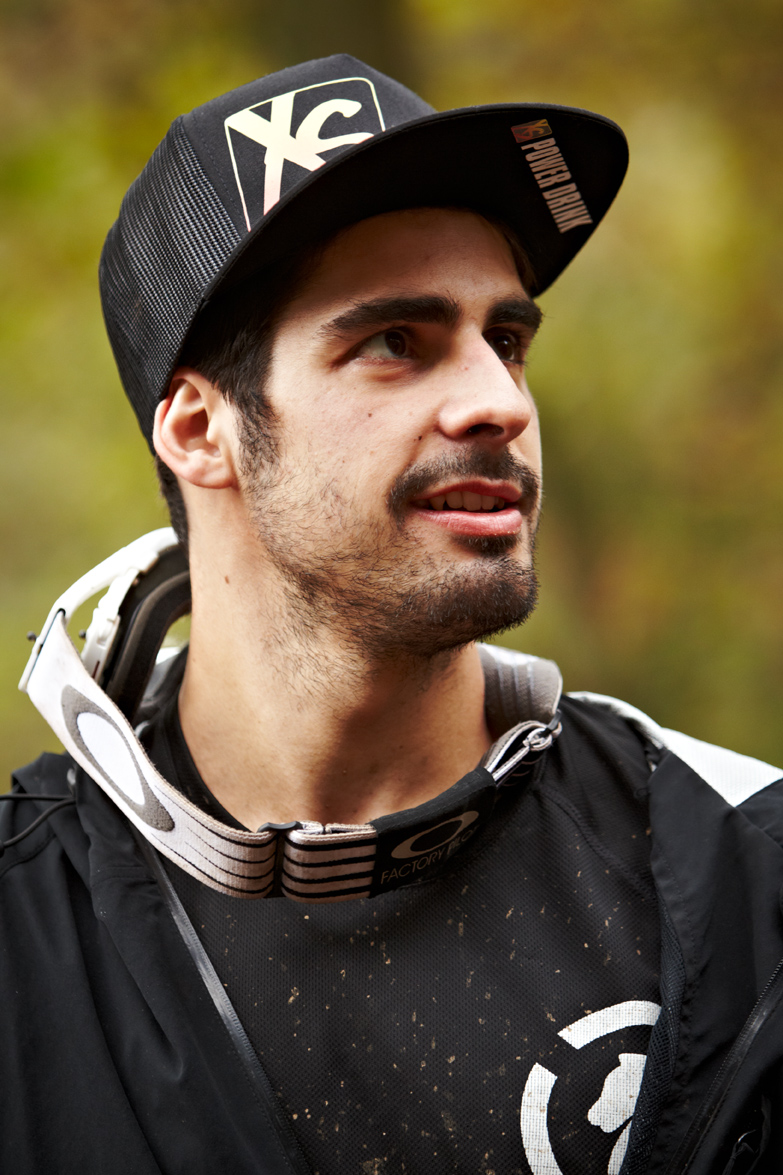