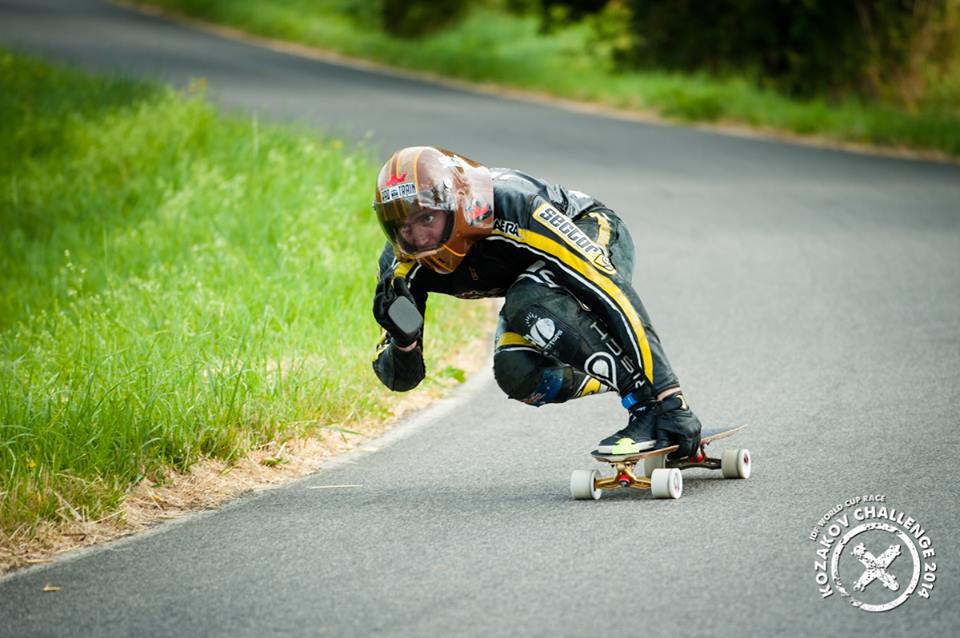 Grew up on Sydney’s Northern Beaches as a surf grom, and one day picked up a skateboard and started surfing the streets too. After a few years of bombing hills when the surf was flat I found myself in the skateboard racing scene traveling around the globe skating some of the biggest mountains in the world and racing on the World Cup Tour. My first season in 2008 saw me landing in 10th spot in the World Cup rankings where I hovered within for a few seasons before snagging 3rd overall in 2011.

Since then the journey has not come to a halt, I have spent some time traveling the world competing and living in Canada getting more involved with the Downhill scene of North America before heading South to live in San Diego where I currently reside.

As much enjoyment from life as I can, to see others stoke out, and to do the very best at what I do.

Every time you get back up after a fall is a great achievement. 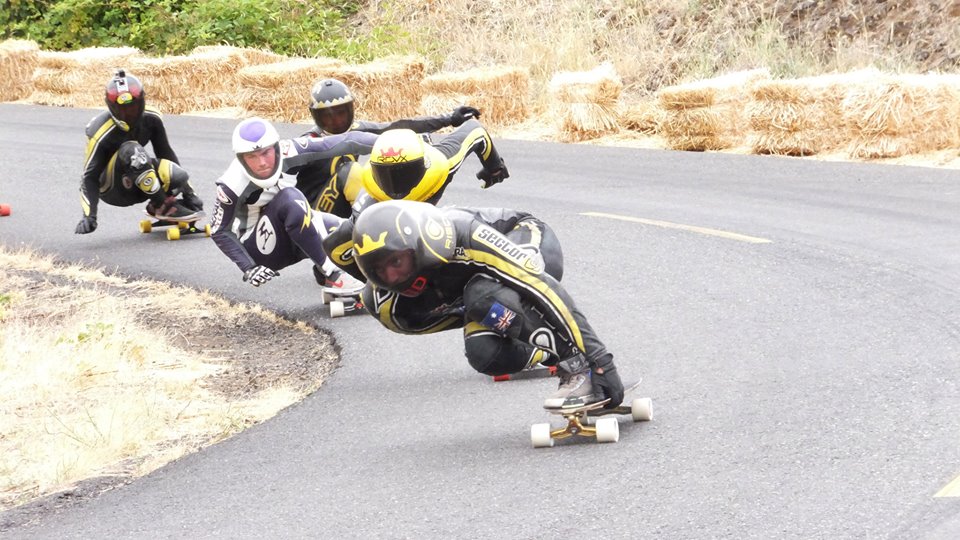 Downhill skateboarding requires a lot of physical and mental strength. Being able to focus on what you are doing with full confidence is the difference between winning or crashing.

The feeling of freedom when riding is the most satisfying feeling. The air rushing past at 100km/h while on a piece of wood that’s controlled by your body weight is a pretty liberating feeling. 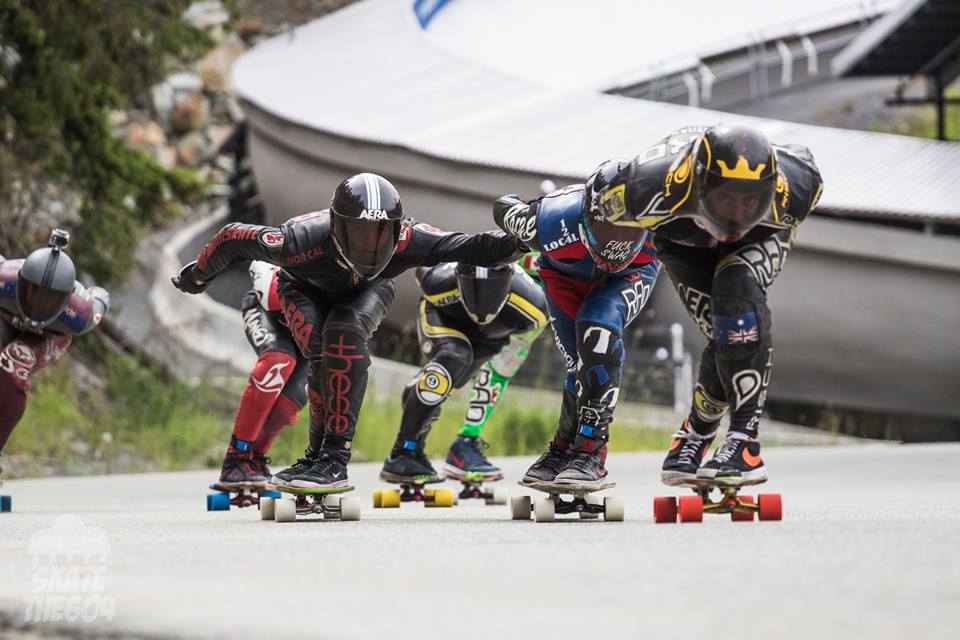 Downhill Skateboarding isn’t something you can really practice while being alone, you get to hone your skills after riding for a while. It’s always safer to ride with others. 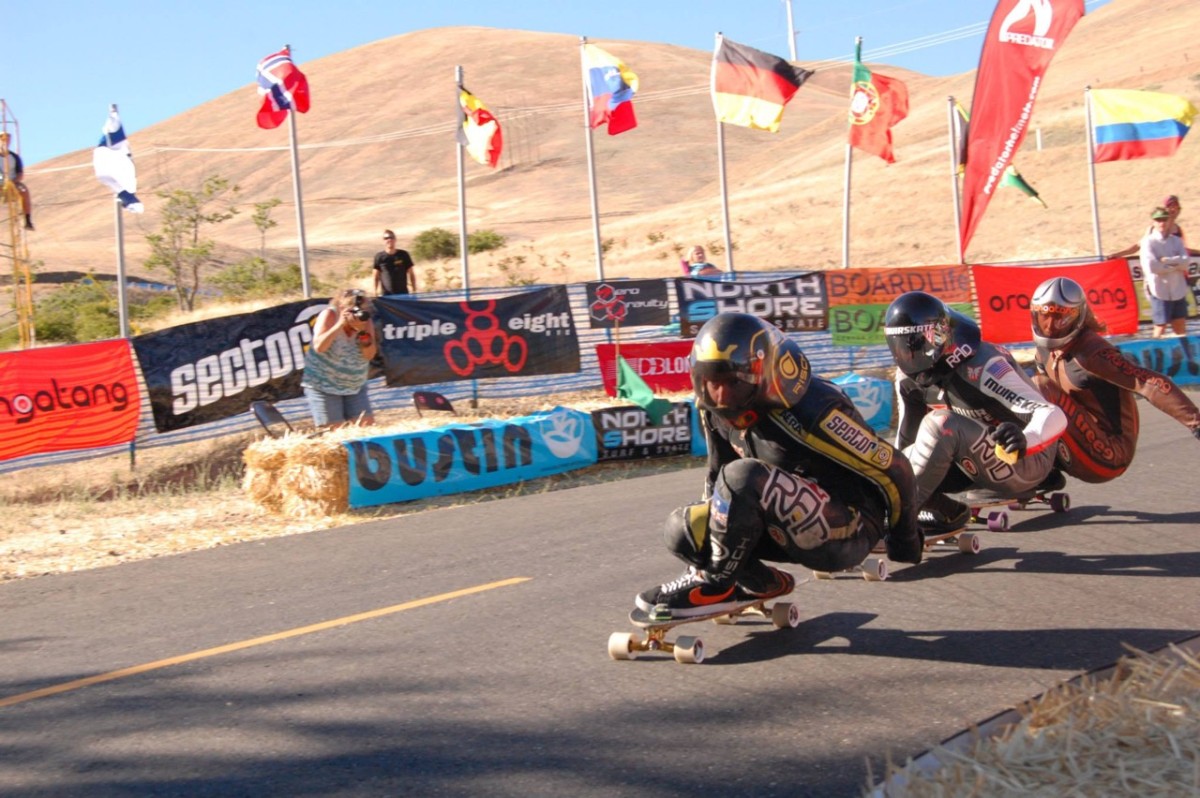 Training the body to be in tip top physical form is paramount. When you fall you fall hard, so you need to take a hit. Holding an aerodynamic body position also requires a strong core/balance as well as very sturdy legs. 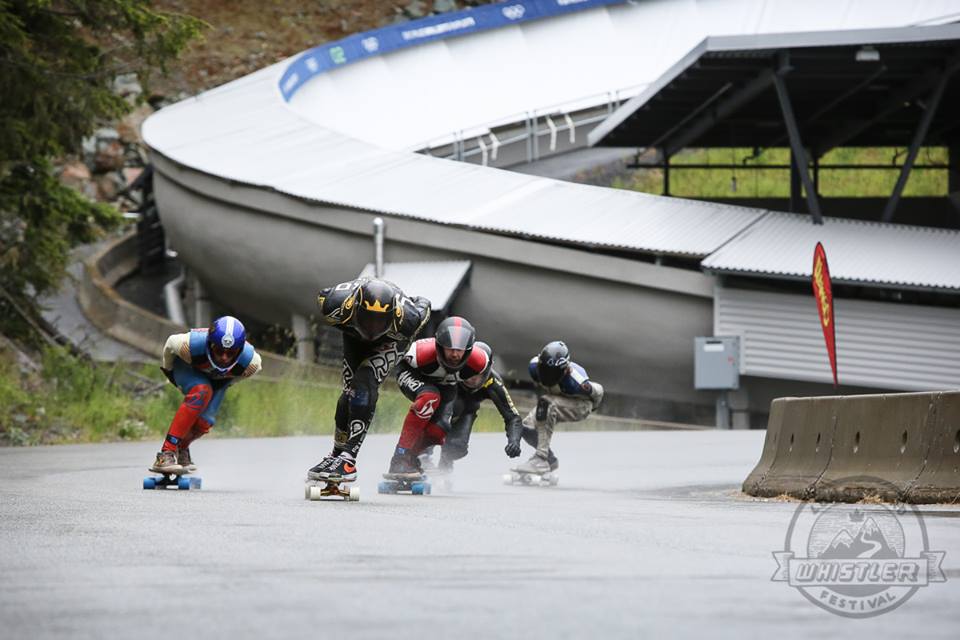 Nerves are something you have to put aside when racing. There are a lot of things that make someone nervous, such as the people they are competing against or maybe the conditions of the day, but I’ve learned that being nervous only leads to failure. 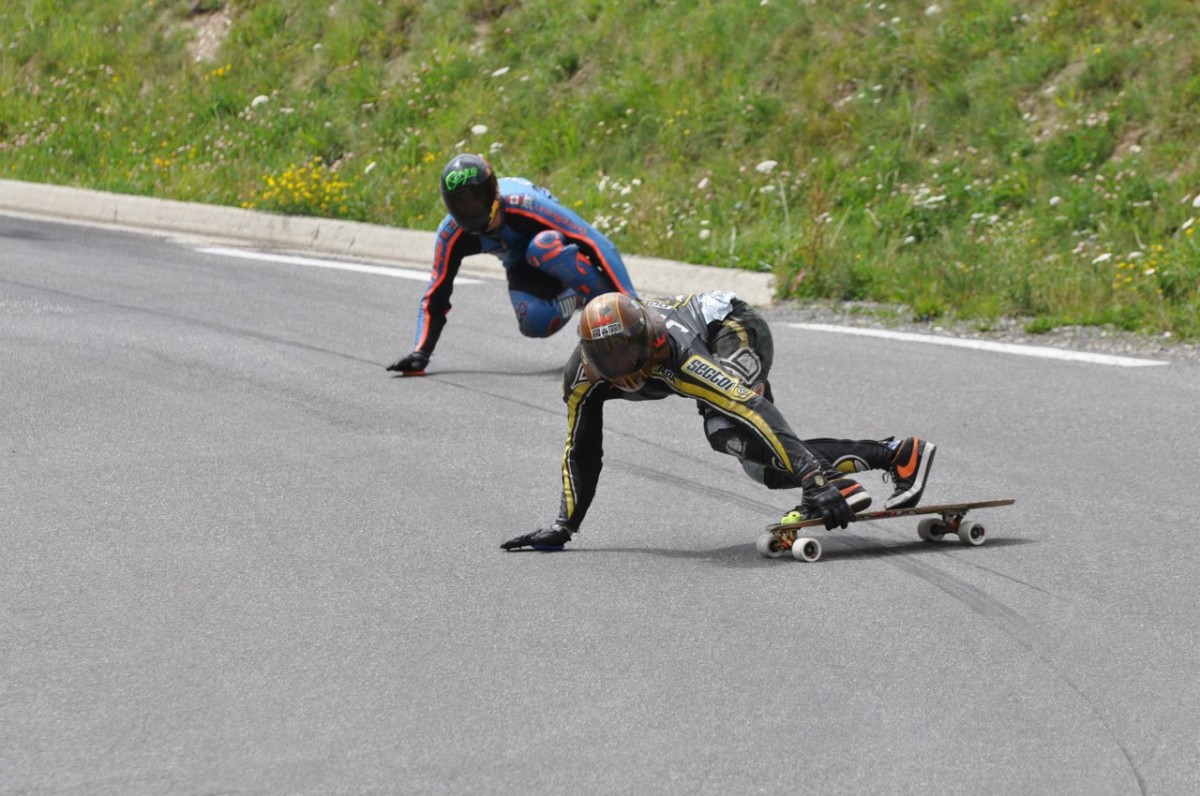 My mum is my biggest fan! She has been there since I was a little skater grom trying to make his way in the world, and hasn’t stopped supporting me ever since. Mum is always the best sponsor!

Also, there’s no such thing as a Free Lunch. 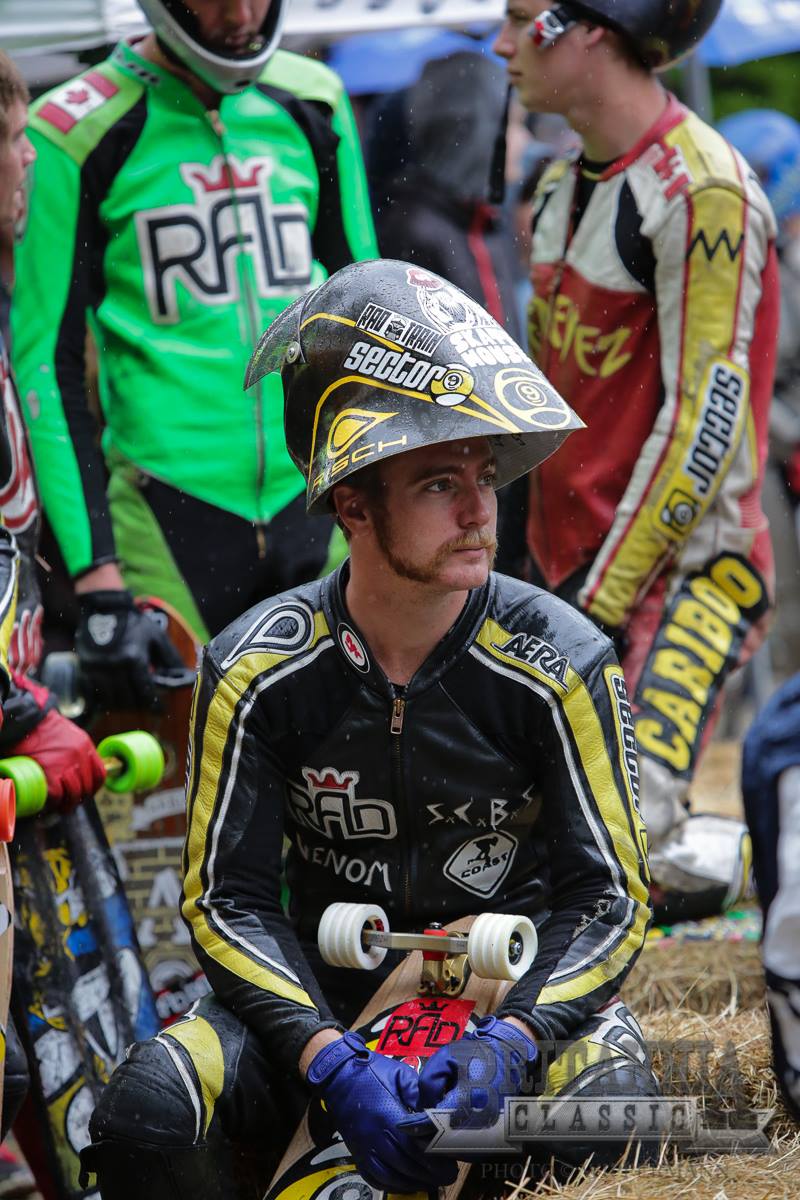 Hopefully one day I’ll be a World Champ, but for now future plans consist of just riding to my full potential while I still can. Everything from there is a bonus.

Safety is always the first priority. Being the first person down the hill every time doesn’t mean you’re the best rider. Race tracks are where you do the racing.