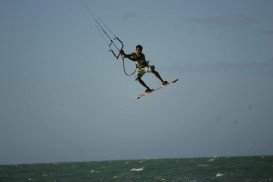 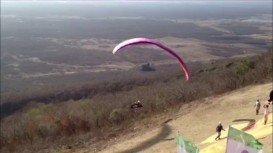 Cumbuco is a small fishing village situated at about 25 km/16 mi North West from the city of Fortaleza, in the state of Ceara, along the north east coast of Brazil. Fortaleza constitutes a major pole attraction for tourists. The area is known for the offering eco-tourism opportunities, thanks to its natural setting, which renders it a paradise for the fans of extreme sports, too.