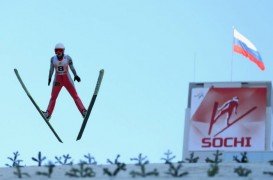 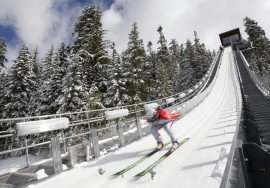 If you love take-off ramps, jumping and attempting to land as far as possible down the snowing hills with heavy, wide and long skis (from 252 to 275 cm/99 to 108 in), then you are performing ski jumping on Whistler mountain. 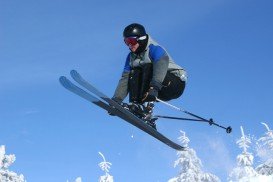 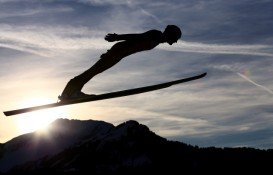 Ski jumping is a sport with historical significance, initiated in Norway with great success and has become one of the most famous winter sports in Canada. Cotes des Neigres is the best Canadian place for ski jumping. It is a neighborhood in Montreal, Quebec, Canada, situated in the center of the Island of Montreal, on the western slope of Mount Royal.