In 2010 at only 16 years of age, people noticed him for the first time when Thomas placed 4th at the FISE Slopestyle in Montpellier. It then became obvious, that the scene will hear more from the young Belgian shredder.

Thomas went on in following seasons to compete and beat higher ranked riders at major FMB World Tour events. Finishing second at the Go Big or Go Home 2011 in Munich, and then 6th a few weeks later at the Red Bull District Ride in Nuremberg. Thomas was already paving his way as a professional athlete. In the FMB World Tour overall ranking 2011 he was ranked as the 13th best freerider of the world.

Thomas’ major breakthrough came in 2012, making it on the podium 4 times throughout the season and his wins at the Gold event 26TRIX and Diamond event Red Bull Joyride, rewarded him with a third place finish in the FMB World Tour 2012 overall ranking. 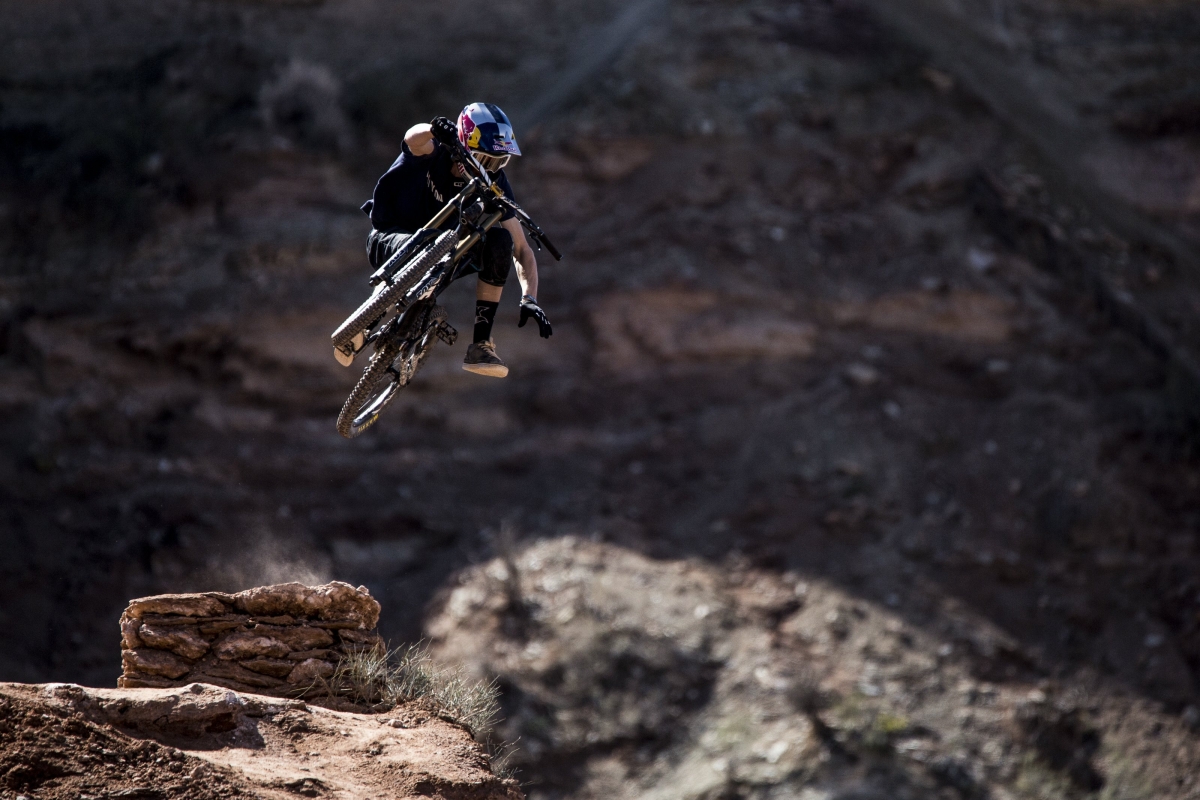 In 2013, at only 19 years of age, Thomas Genon won the Red Bull Joyride at Crankworx Whistler and became a freeride superstar that day. Despite his natural talent, Thomas has shown dedication and passion to reach this great achievement.

Thomas’ style combines a variety of technical variations which makes him one of the most outstanding mountain bike athletes in the world today.

At the end the goal is to have the most fun possible on bikes.

There isn’t any proper place to train and learn new stuff. You need to get your own riding place and do things by your own cause no one is gonna help you. 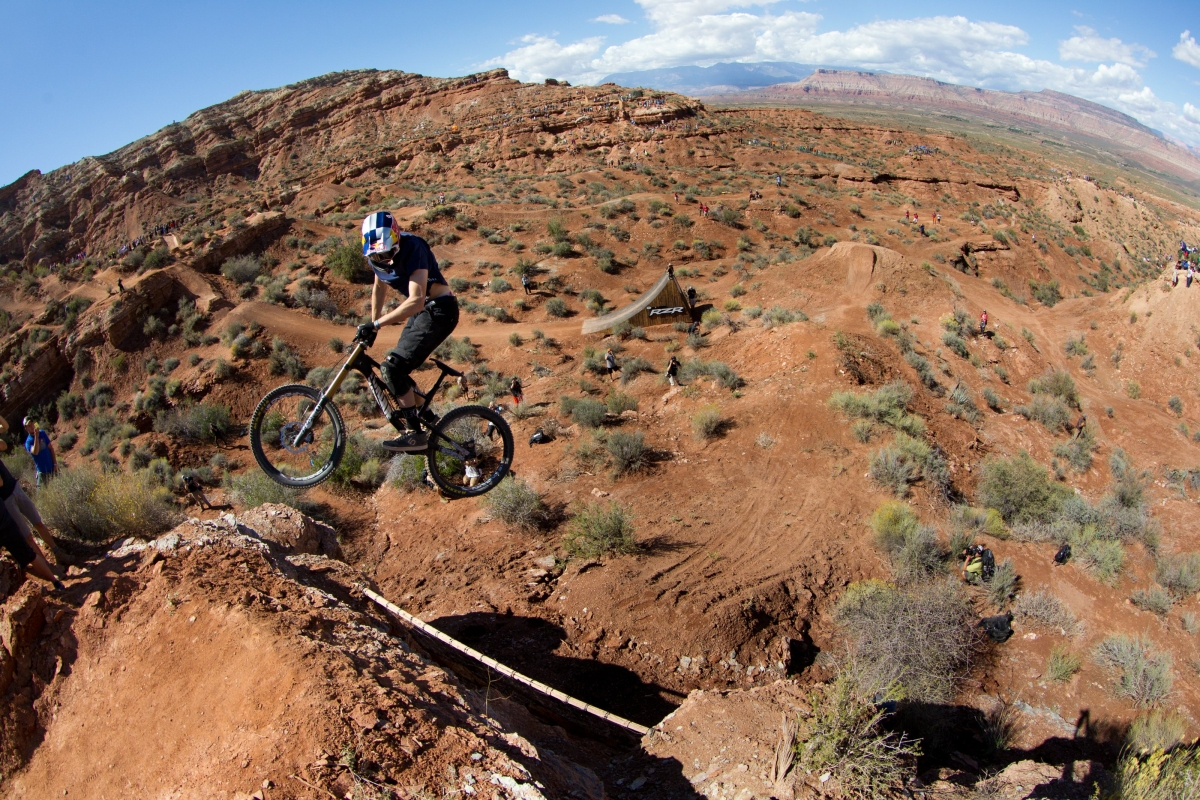 When I accomplish the goals I set to myself since a long time.

When I am alone I am usually riding some trails or skateparks. If I am riding downhill or bigger jumps I like to be with somebody. 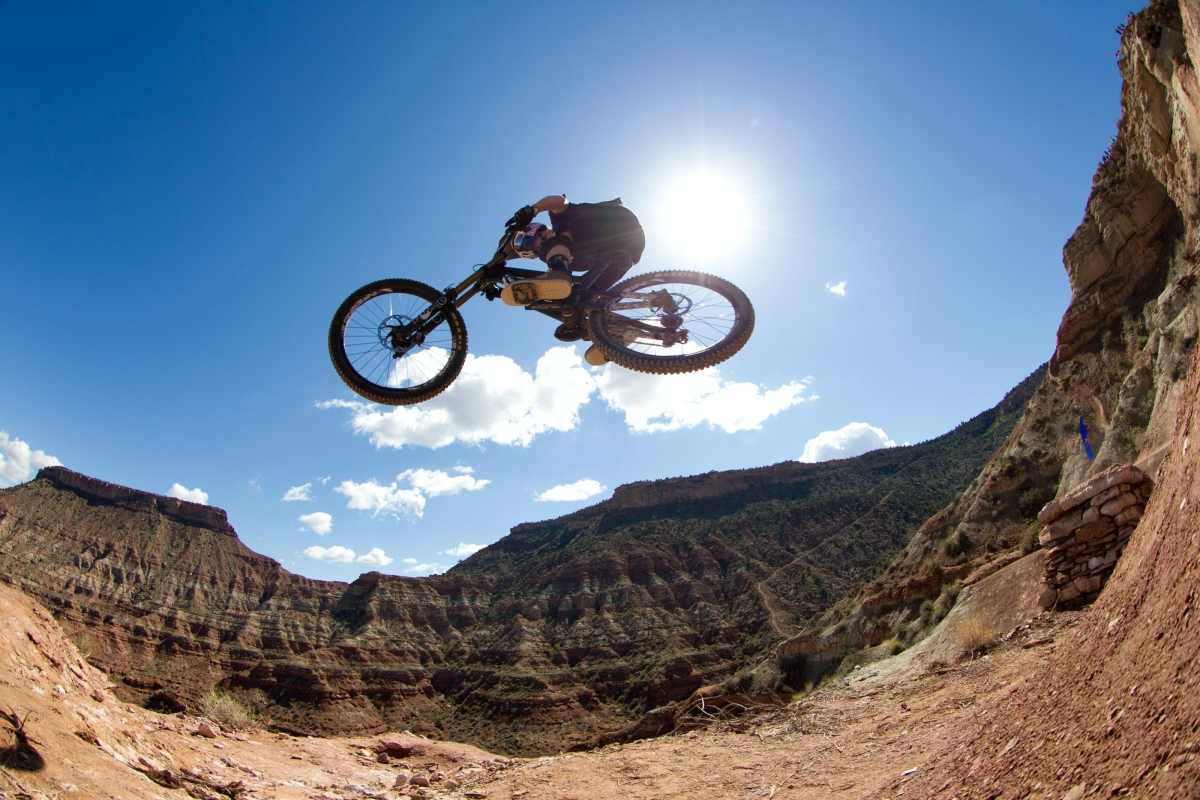 I just do what’s fun to me and what I feel like doing that day. But I need to be riding everyday and at different places to feel confident on my bike. I don’t push too hard each ride but everyday is a chance to get better somehow. 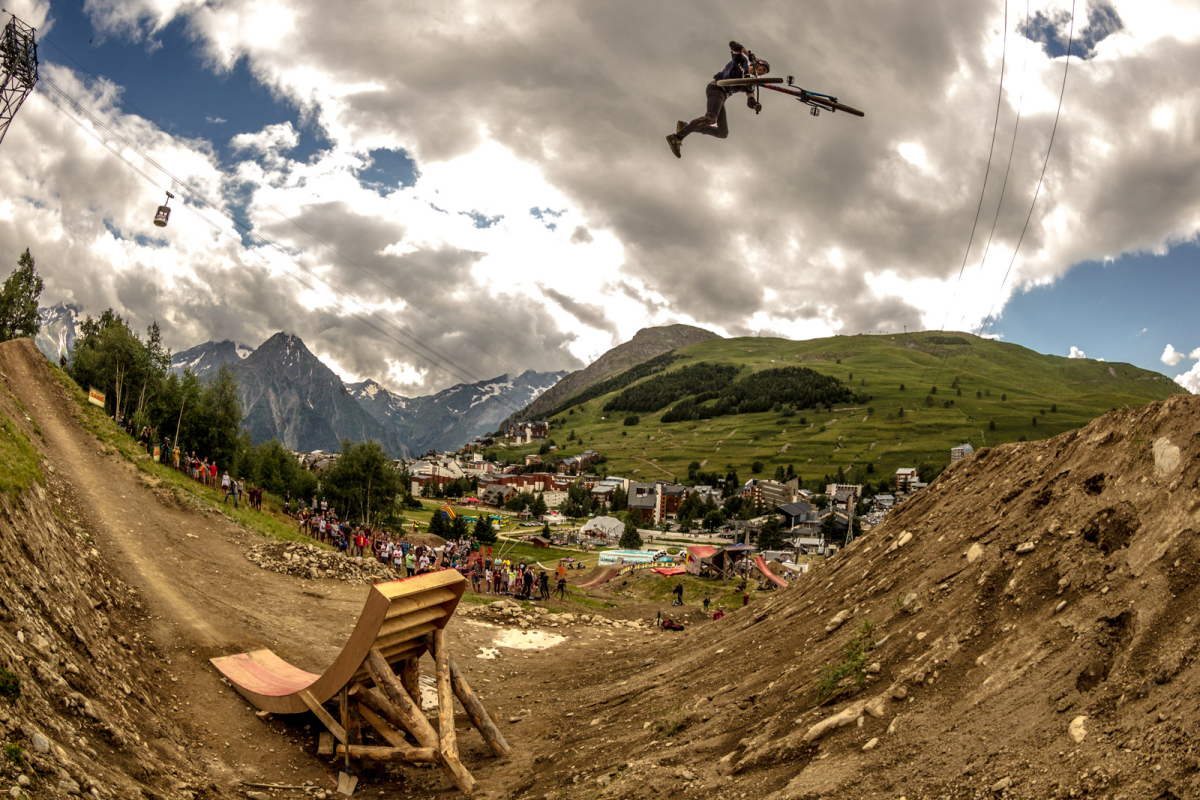 The fear of not doing well or to get hurt maybe. 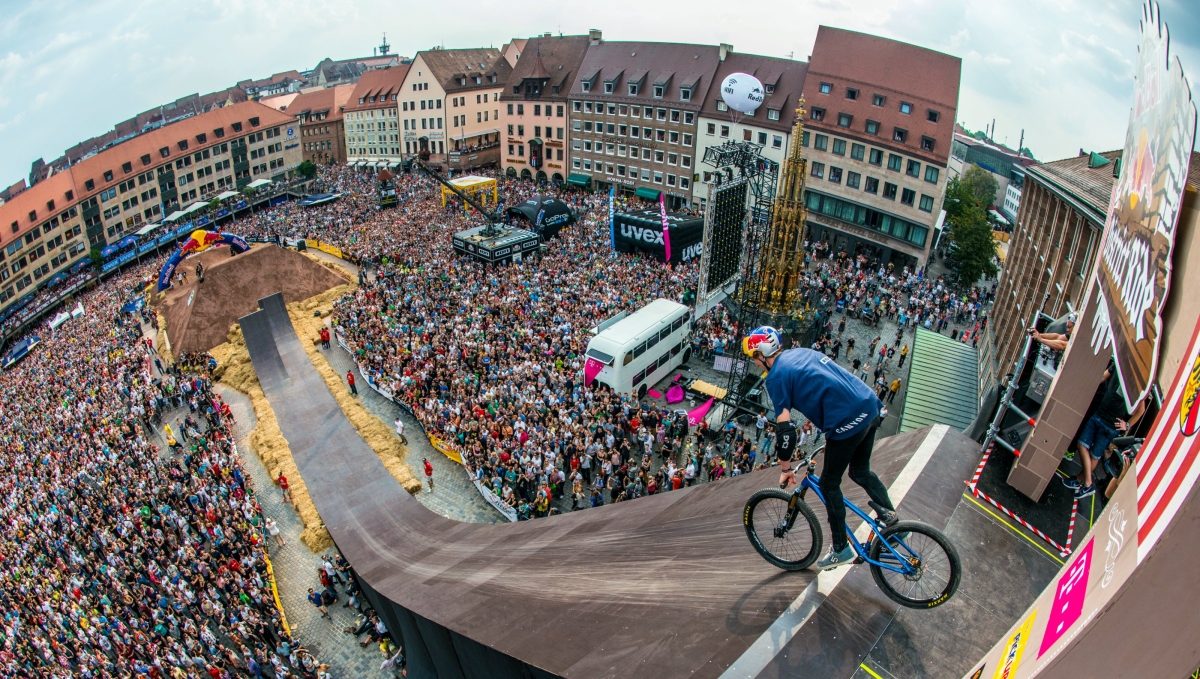 I don’t know! But the most supportive people are my parents. Can’t thank them enough for helping me realizing my biggest dream without ever putting pressure on me. 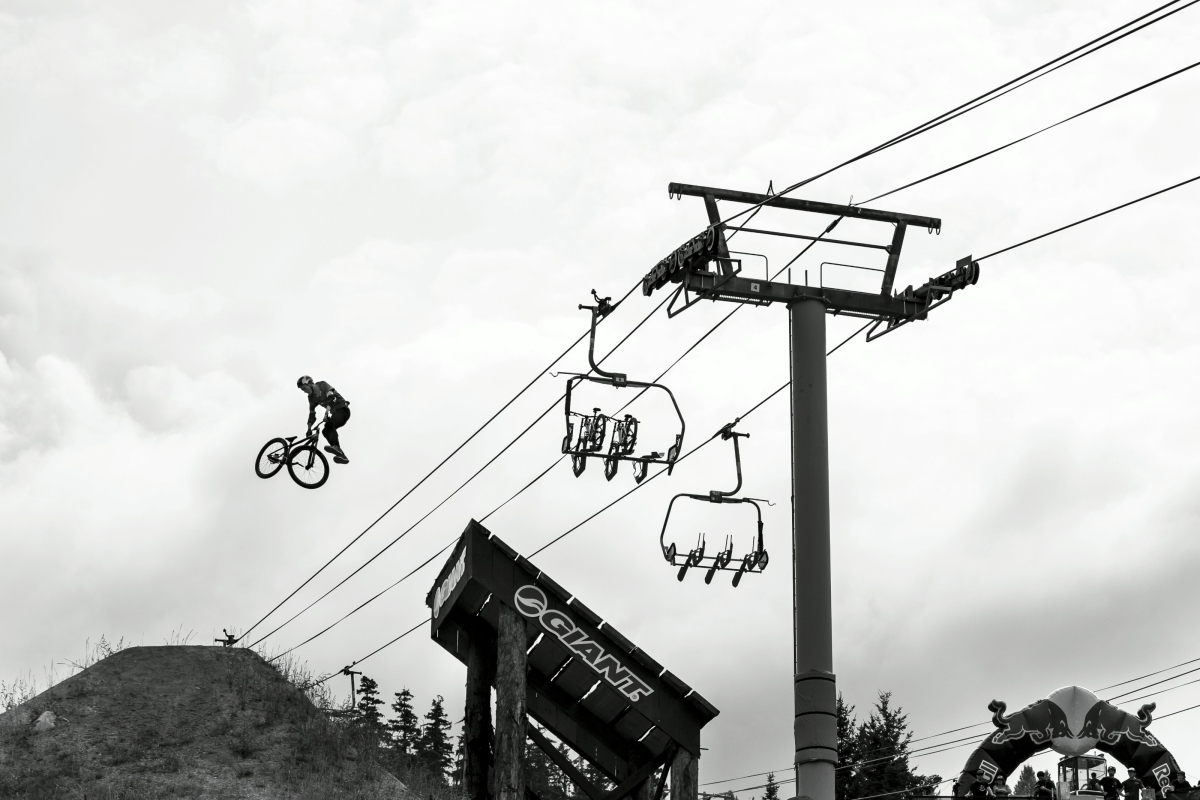 Last year a good friend from Austria presented me his cousin and after hanging out a few days, the cousin wrote me on a paper the way I should act and feel about my sport and life.

This was just so good advice and made me love even more my sport. It’s too long to write it down here. I would just say the most important thing was to not push it too hard, just usual training will make progresses. 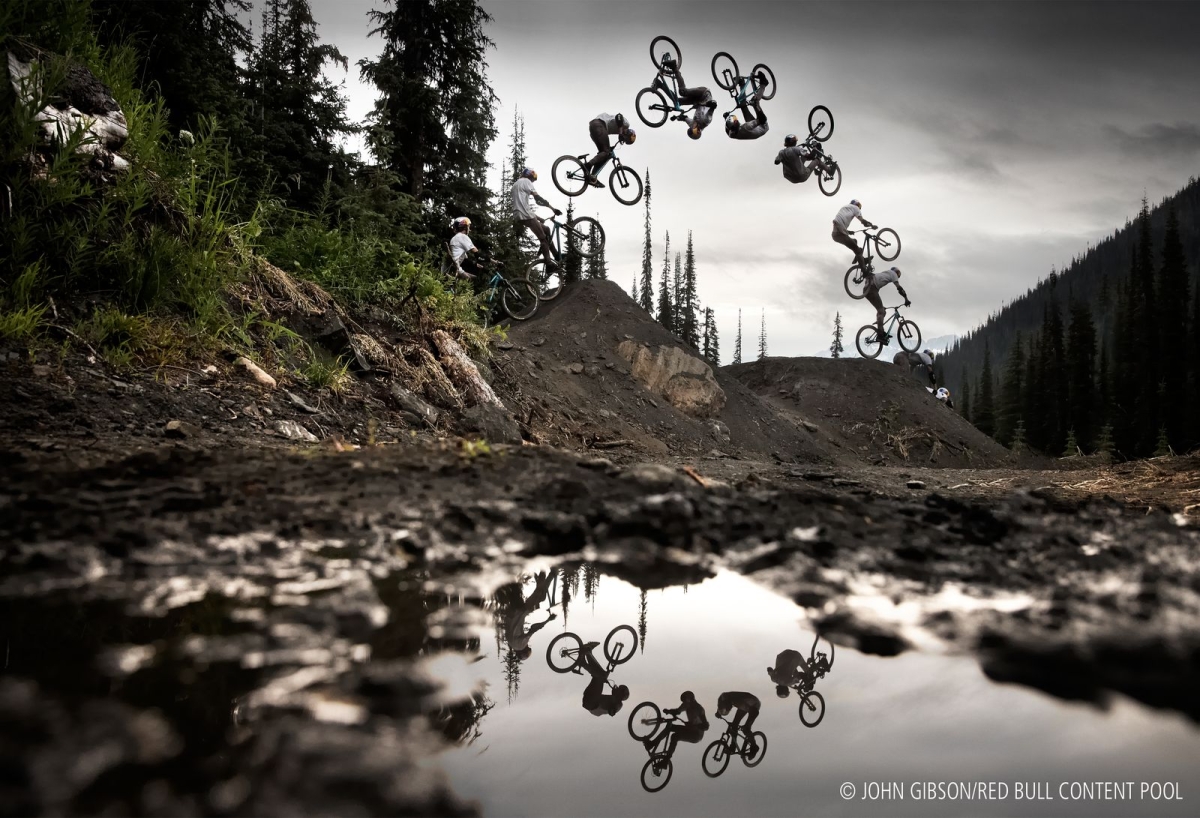 Last winter I moved for seven months to South of France. All the spots there are crazy compared to what I have around my home. In winter a lot of riders/friends are traveling there to ride. We had good times so hopefully this winter will be even better!

Just ride whatever you feel like riding and love what you do. 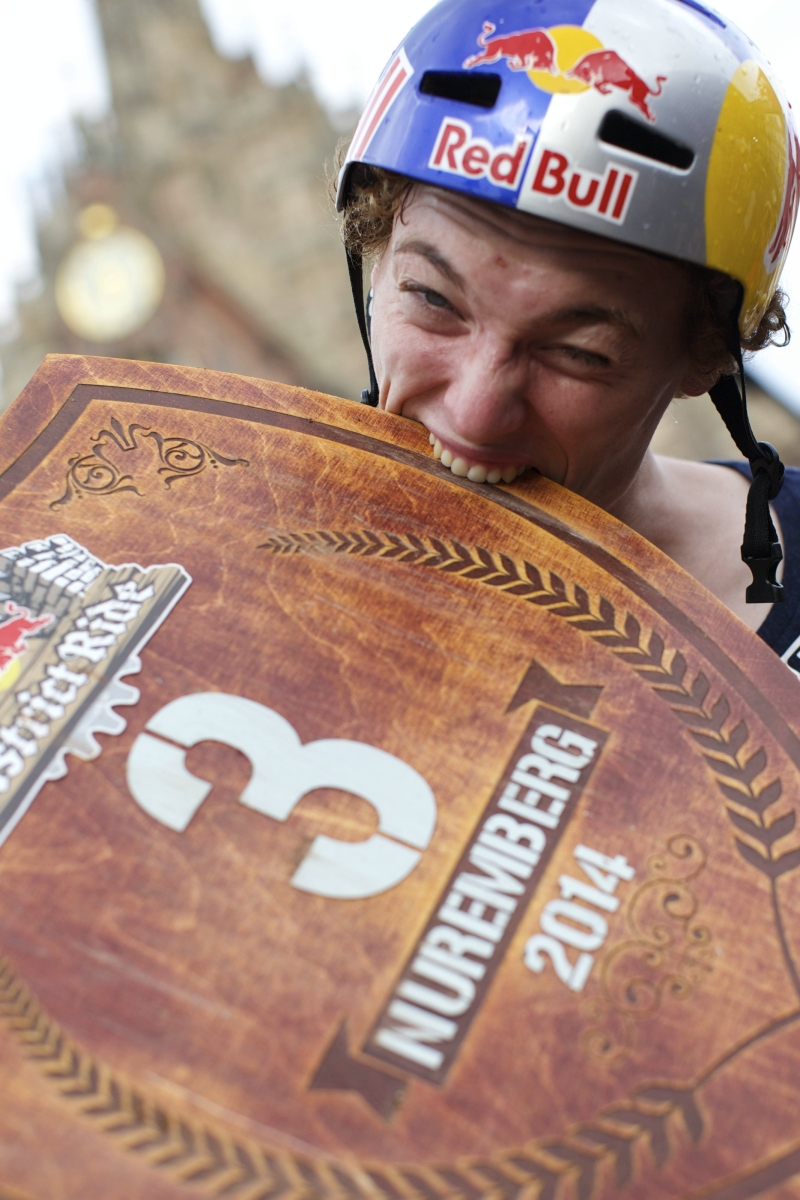