I was born in Ibiza an Island known for Partying not for Kiteboarding. I travelled to Brazil every year from the age of 11 with my dad to go Kiteboarding. I started to become pretty good, entered a few small comps and did really well. At the age of 13 me and my family moved to Tarifa, the kiteboarding Mecca in Europe. 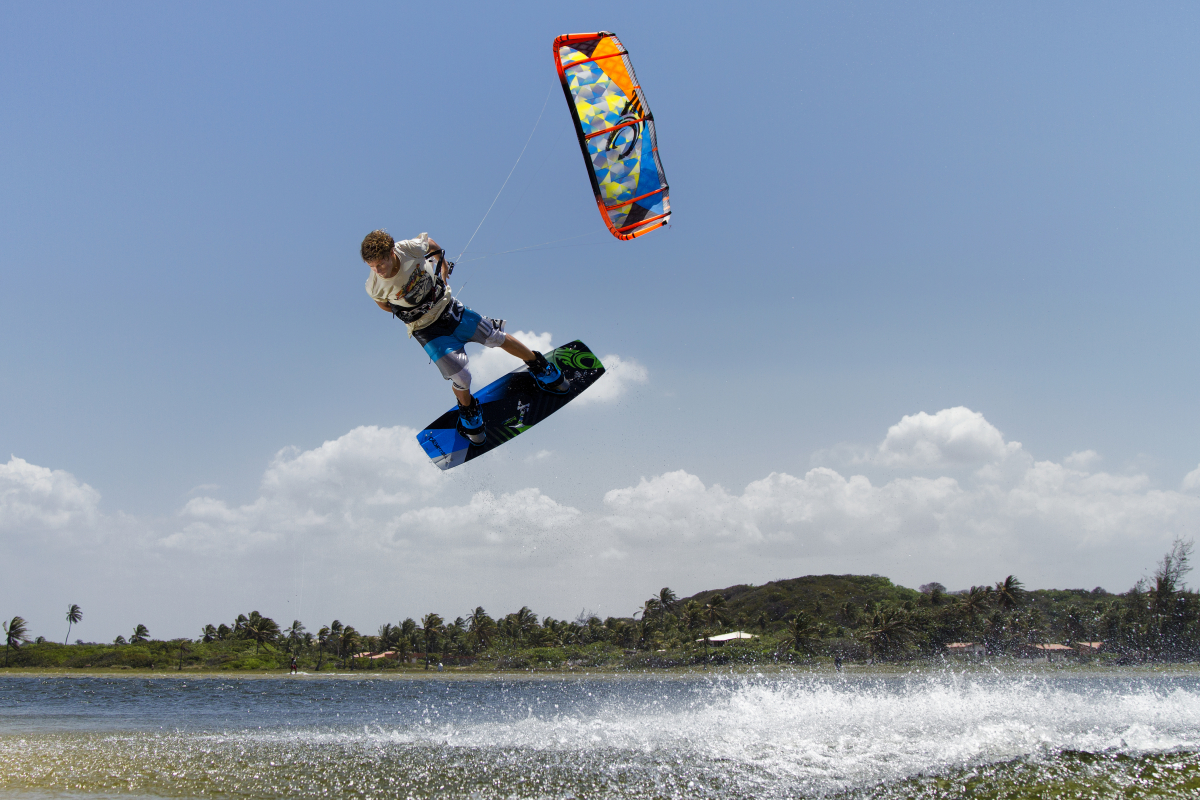 I trained hard with the best athletes in Kiteboarding and got pretty good. I became Spanish Junior Champion in 2011 and European Junior Champion in 2012. By that time I knew that I was good enough to qualify for the world tour. At the age of 16 I came 4th overall in the Pro Men’s World Tour, from then on I was aiming high and was going to do everything it took to become world Champion.

In 2014 I became Vice World Champion, obviously  you know what my goal is for next year! 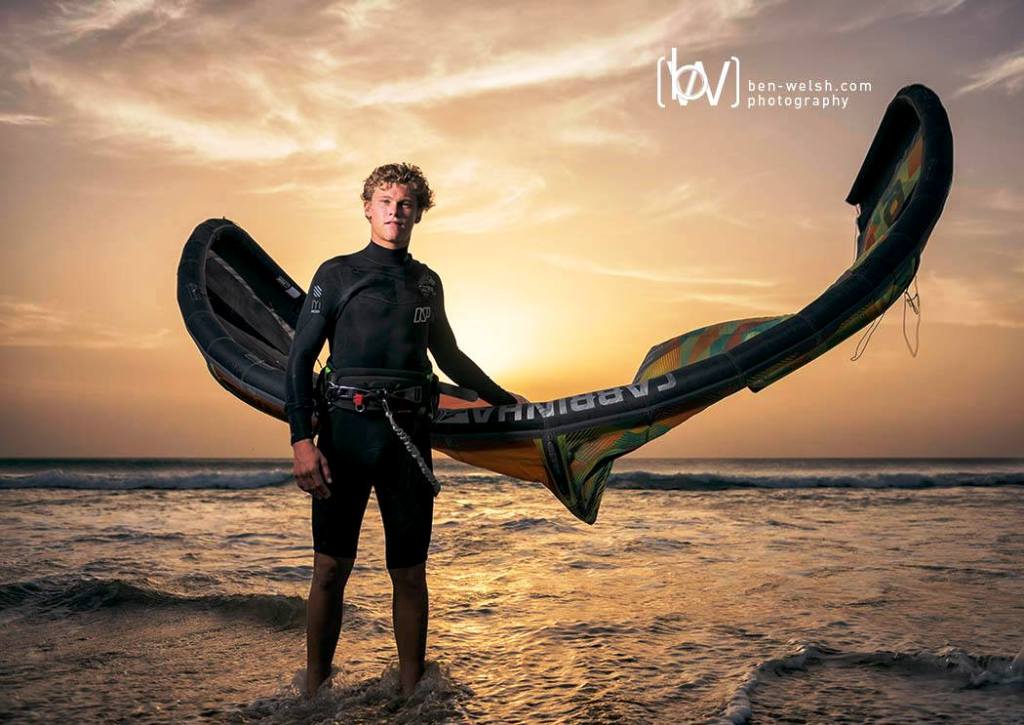 My greatest achievement was becoming Vice World champion of 2014.

A lot of difficulties, injuries definitely are one of the main ones but as long as you train hard, stay fit and ride smart you’re all good.

Landing a new trick or filming something that I know my fans will love! 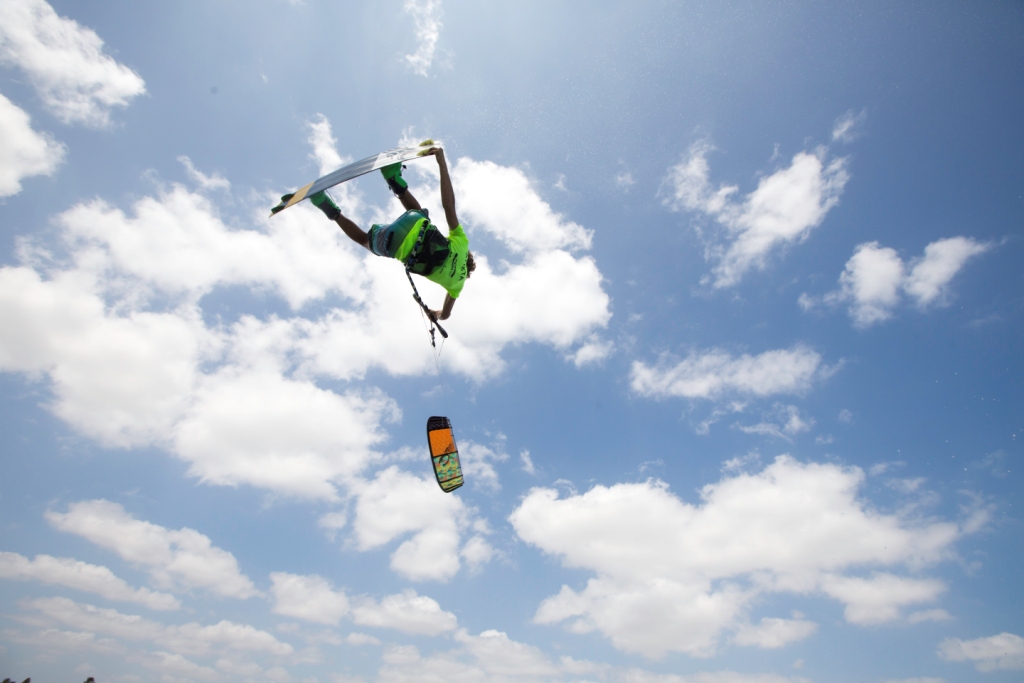 Tarifa, Spain. That is where I live and train.

The only time I get nervous is when I know that I haven’t been training hard enough for the particular event that I’m competing in. 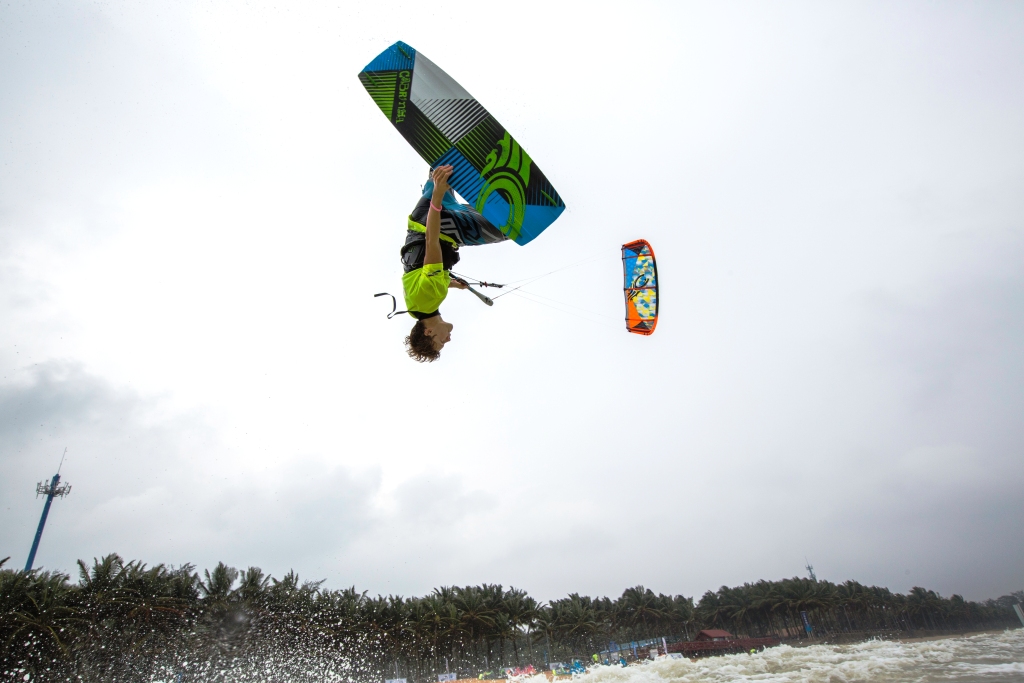 Definitely my family and friends, they have supported me since the beginning and I am truly grateful for that. 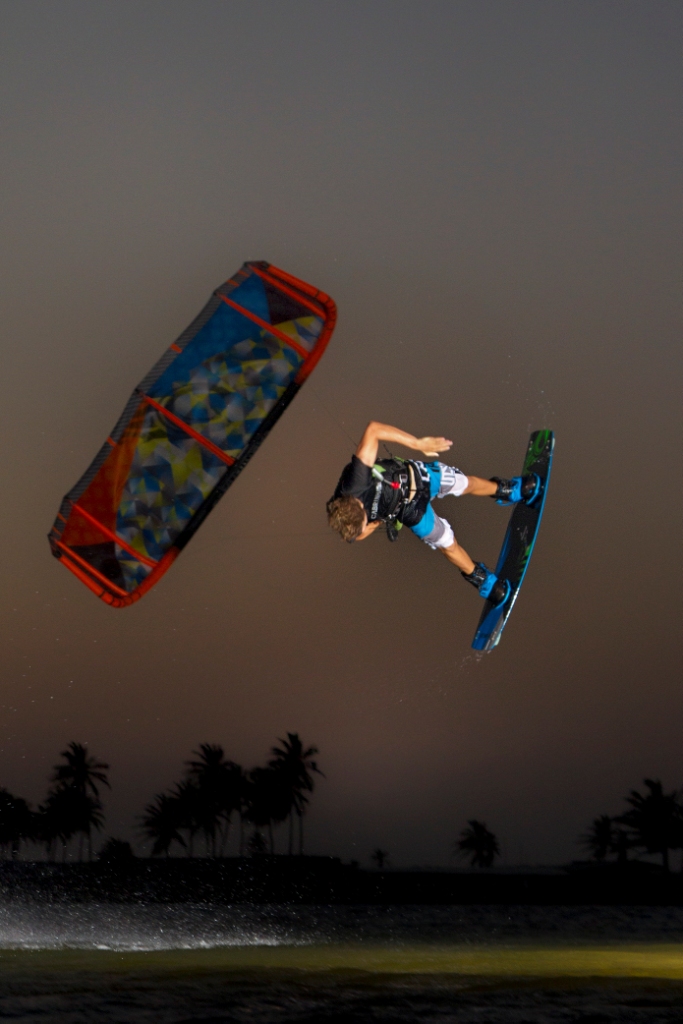 ‘’If it’s not this year it will be next year. Stay on top of your game and you’ll make it.’’

I have no plans, just to keep doing what I’m doing until my body can’t take it anymore ;)

Have as much fun as possible and if you dedicate enough time to anything, you will achieve your goals! 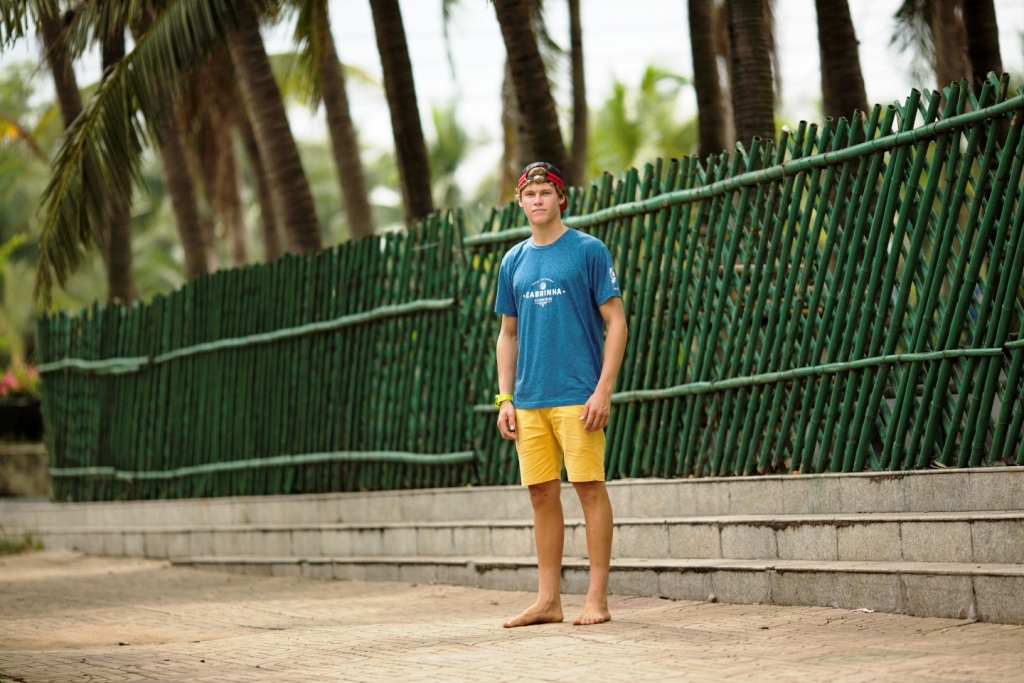