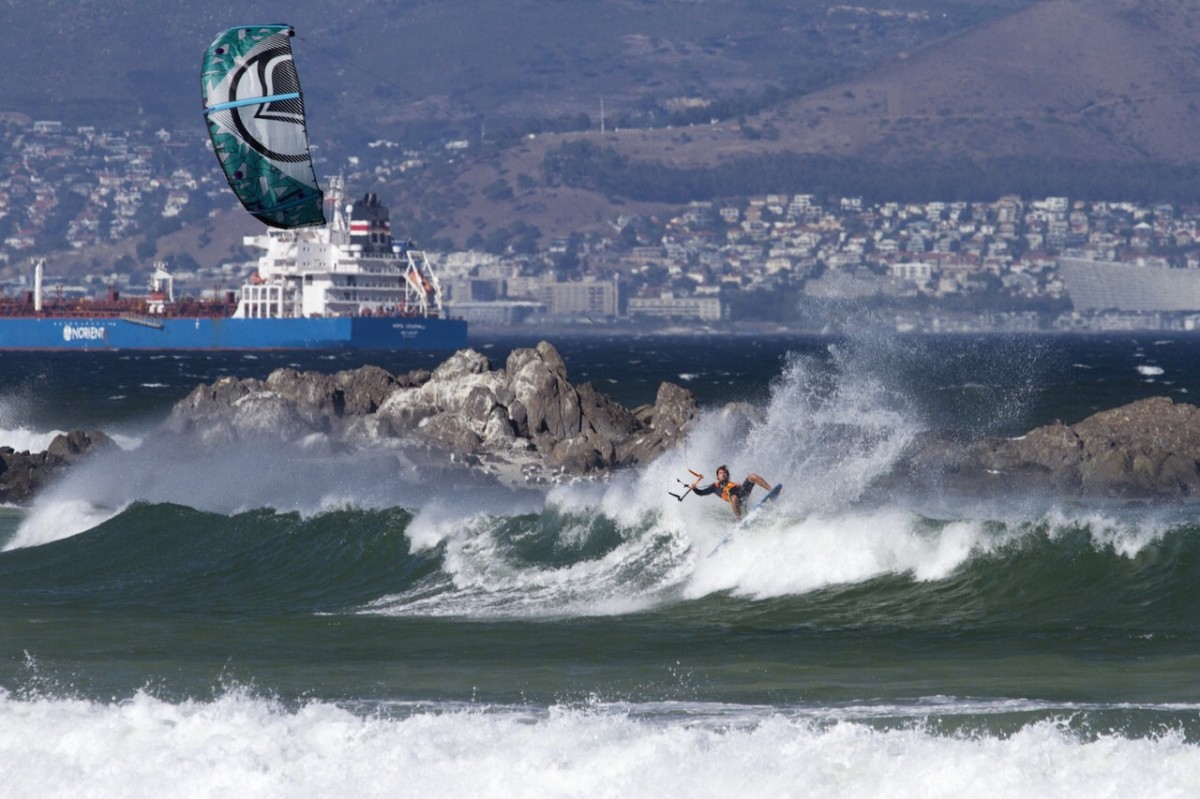 I began Kitesurfing in 2006, 6 years after I moved to Cape Town, I was taught to kite on Blouberg beach front by cabrinha kiteboarding and after getting up and ridding all I wanted to do was become pro. This dream became a reality in 2011 when I signed my first international contract with Roberto Ricci Designs.

Shortly after in 2012 I was on tour competing on the elite tour of 24 riders fighting for the world title. Unfortunately I ended up 5th but I was beyond happy! Since then I have pushed my focus more into the rnd, I do a lot of board and kite testing and that is where I am hoping to push my career.

My main goal would be to get onto the tour again and become the world champ but over the last few years I’ve realized that youth development is so important to our sport and I have become the executive assistant of the South African Kiting Association and with saying that we will make a massive foot print in making kiting huge in South Africa.

As it stands I placed 5th over all in the Kite Surf Pro World tour with my best result being at 4th place in Mauritius.

Not too many… The body does have to be conditioned to take a beating especially on the knees ankles and shoulders, so conditioning your body and having a strong core are key. 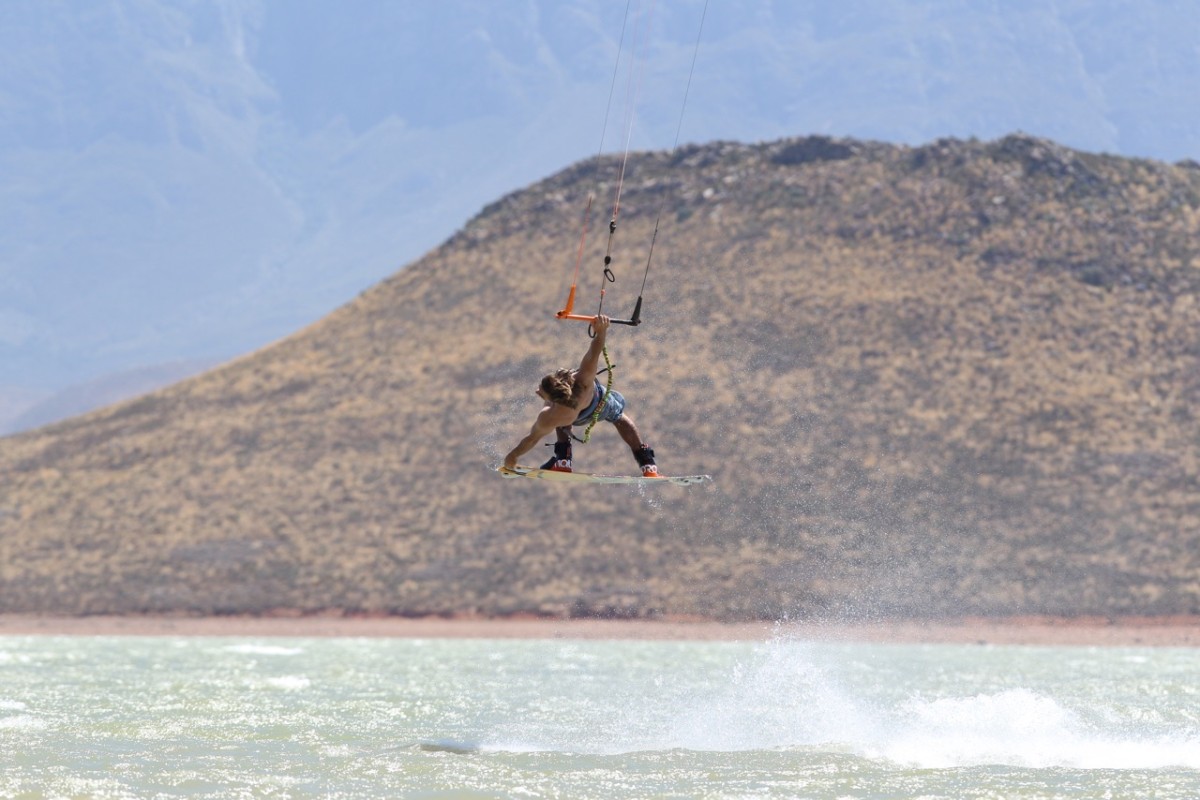 Getting out there and making a mistake in big waves, the ultimate feeling is knowing you can go out in anything knowing you’re prepared and able to get back to the beach even without your gear. It’s all apart of the training.

I try not to practice alone to progress you need to be riding with guys that push you and even guys that are better than you, that’s the only way you can see huge progression.

It depends on what training. If I’m conditioning my body I try to do a lot of palates it works so many muscle groups and keeps your core so strong. When I’m on the water I spend a lot of time crashing and that is the key to progression. 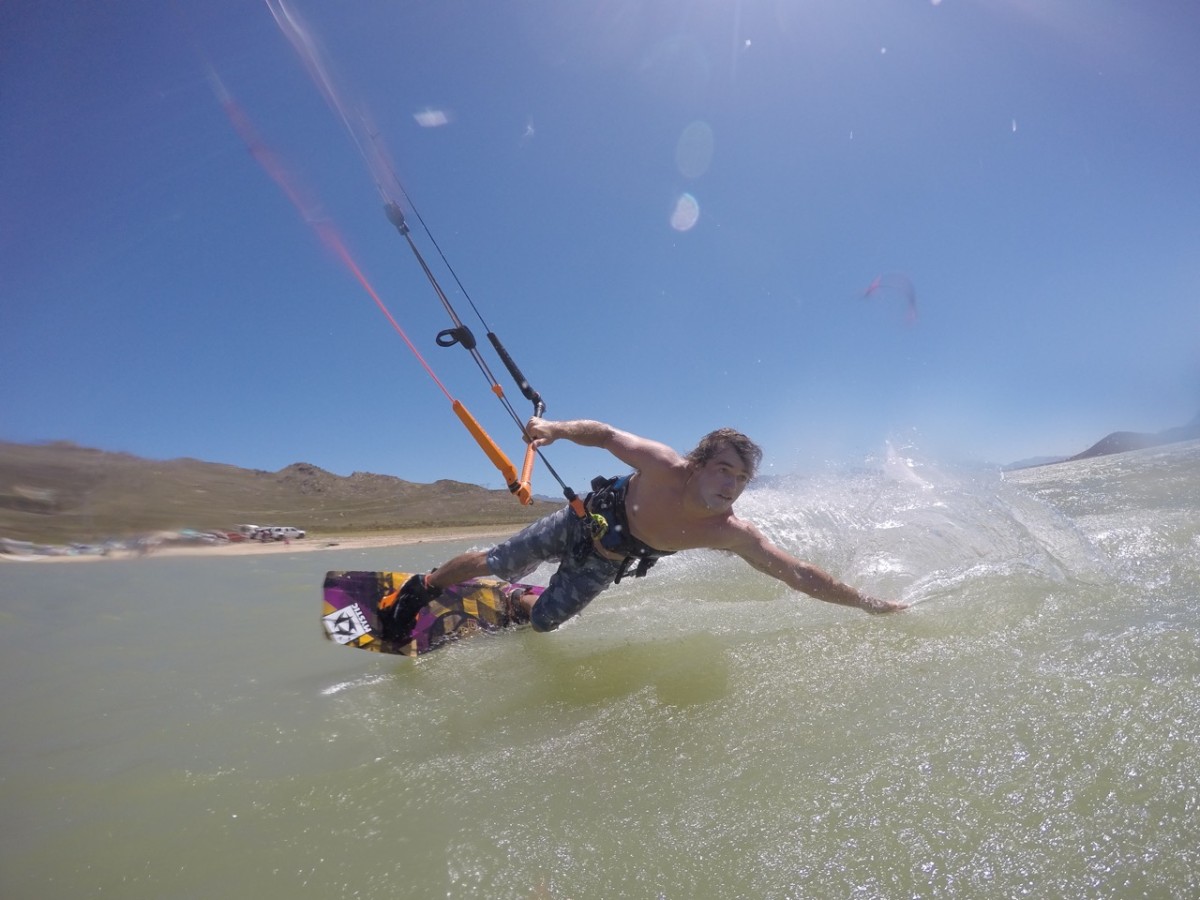 Not performing to the best of my ability. Some times it’s just not your day and there’s nothing you can do to change your mindset on the day, that kills me!

That one I can’t answer to be honest. 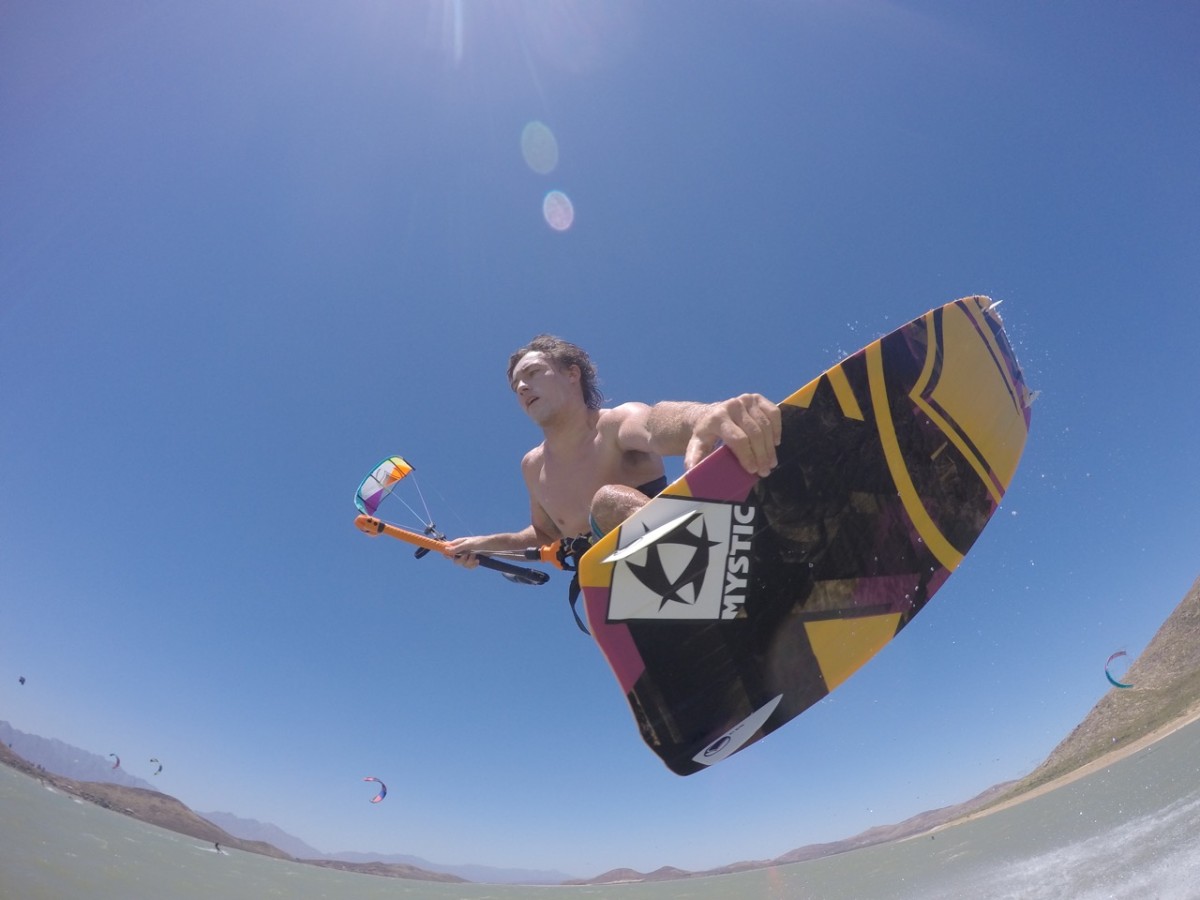 My bigger plans are to grow the community in Cape Town making it the number one destination to kitesurf and also get into the design aspect with Liquid Force, it’s a huge future.

Take proper lessons from a qualified instructor, don’t learn from a friend and make sure you have some really good quality gear! 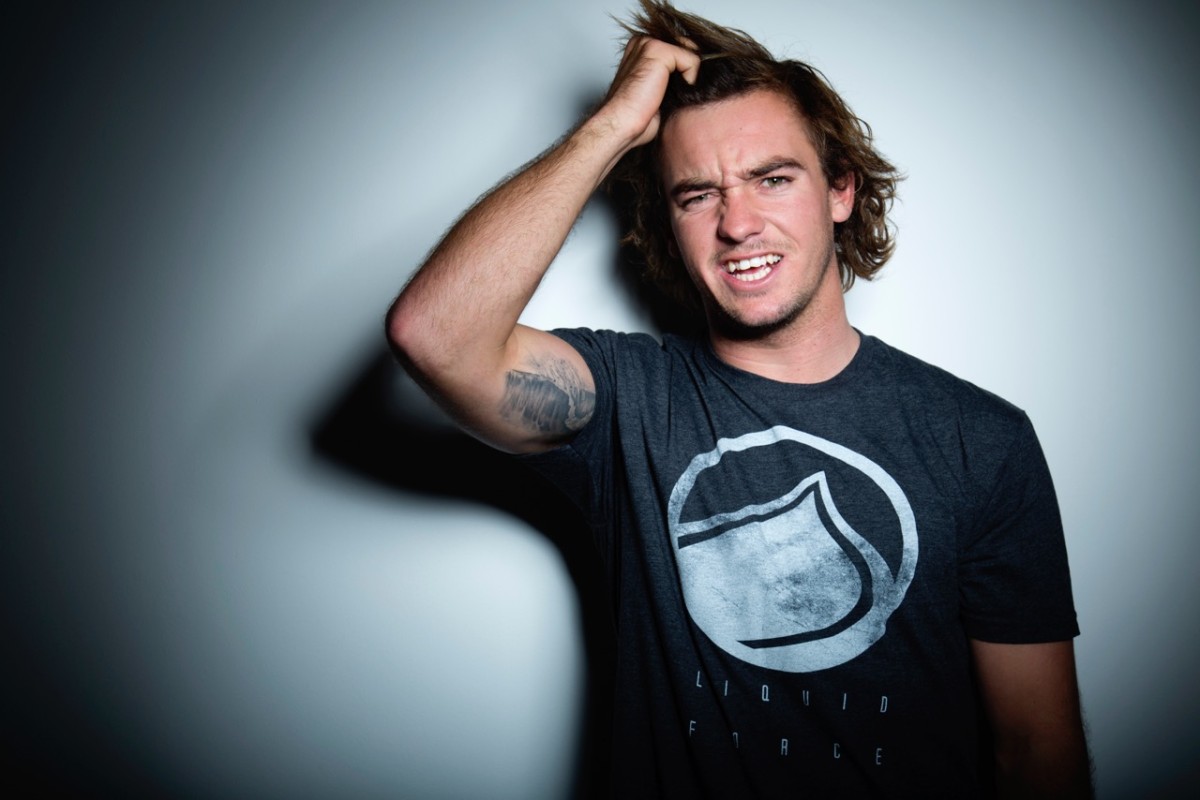