My full name is Konstantinos Polychronopoulos, aka Kapetan Garidas. I am an athlete from Greece and my sports are: Stand Up Paddle Race, Stand Up Paddle Wave, Snowboard, Downhill, Windsurf, Indoboard, Surfskate. I was born in Hagen, Germany and very soon my family and I moved to Athens, Greece.

From an early age I started snowboarding, which is my big passion. I showed great sporting talent and in 1999 I acquired my first snowboard.
What I love most about snowboarding is backcountry pow and free ride, both representing my style. I perform mostly on terrain around Greece. I am most familiar with the backcountry routes in Vassilitsa and Kalavrita ski resorts.

In 2007 I started mountain biking and became an expert in downhill mostly on the mountains of Parnitha and Immitos.

I have achieved good racing records by participating in various contests in Greece. Every year I achieve continuous progression. 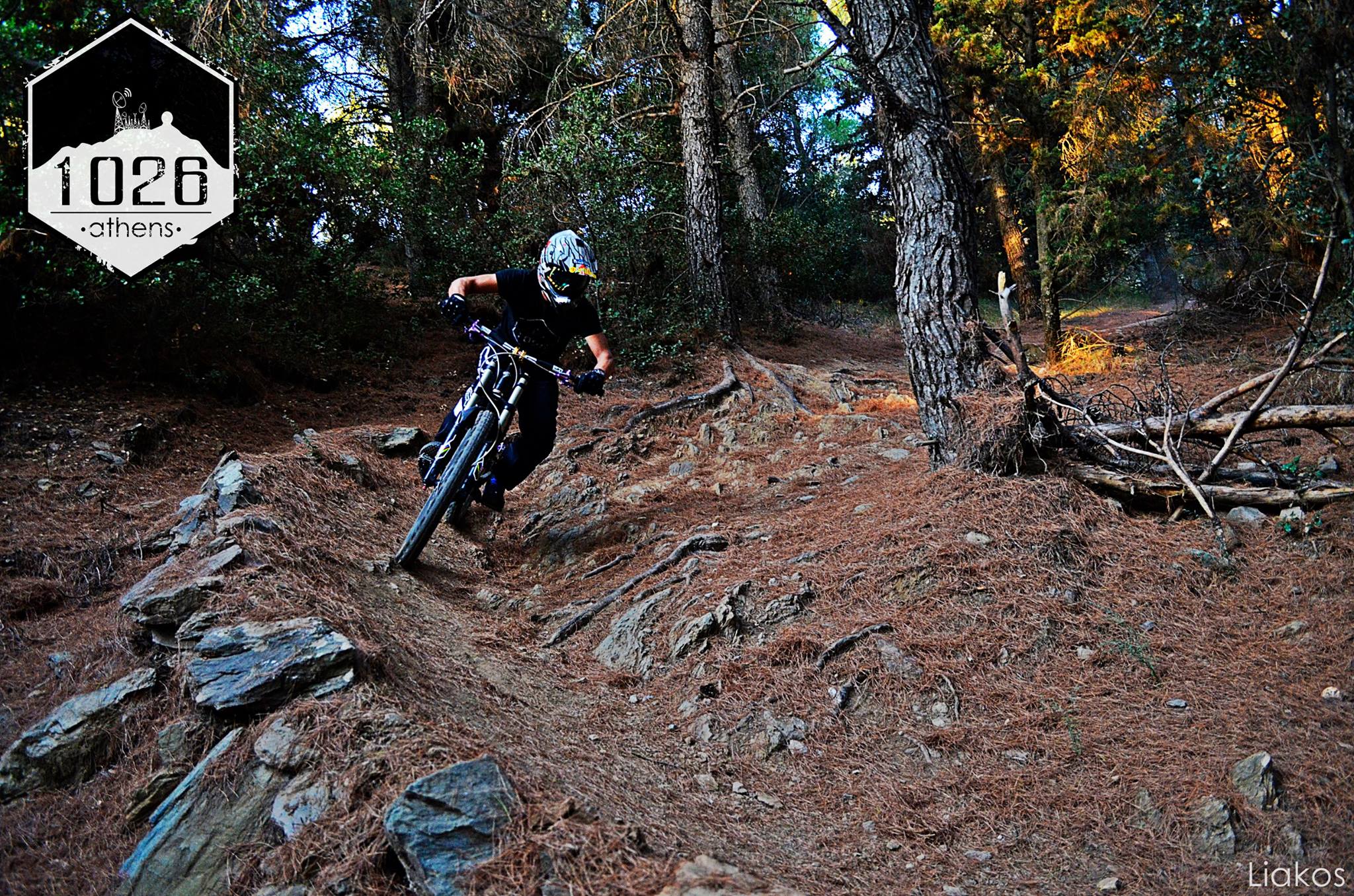 In 2009, I started windsurfing which led me to SUP, where I found absolute excitement.

I have taken part in all of the 30 official contests in Greece from which I won 10 distinctions.

In 2012 I became a resident Sup and Windsurfing instructor at Andros Surf Club.

Since 2010 I have been sponsored by Fun Sports Store.

I am a founding member of the (HSSA) Hellenic Sup and Surf Association Certificated by ISA (International Surfing Association) founded in 2015.

And in 2016 I officially became National Team Rider JP Australia Sup: My profile in JP Australia

Since 2015 I am writing a column at Dots.gr extreme sports web magazine.

My instructor profile is also featured in Waterinstructor.com and xtrememe.gr

I am a mechanical engineer here and that is also my daily job. In my spare time I am always involved in my favorite sports (snowboard, SUP, windsurf, mountain bike), which make me feel extremely happy and renewed. My dream is to be able to live off my favorite sports, either as an instructor or as a pro rider.

It was definitely when I became a SUP national team rider, sponsored by JP Australia in 2016. In the same year I also won 1st place in the 9km SUP Amateur Race Eurotour in Marathon, Greece which I’m very proud of. And not to forget my 1st place in the Greek SUP Series 2015.

Ιn Greece, infrastructure for extreme sports is deficient and often nonexistent. This makes it very difficult to train and evolve in any of my sports. For this reason I have travelled to Switzerland and Germany, to gather experience.

“Ride your passion” – this is my motto and tattoo on the back!

In my hometown Athens, weather is always great throughout the year. This makes it possible on one day to SUP or windsurf and next day mountain biking or even snowboarding. To keep myself fit I practice on indo-board and trampoline. 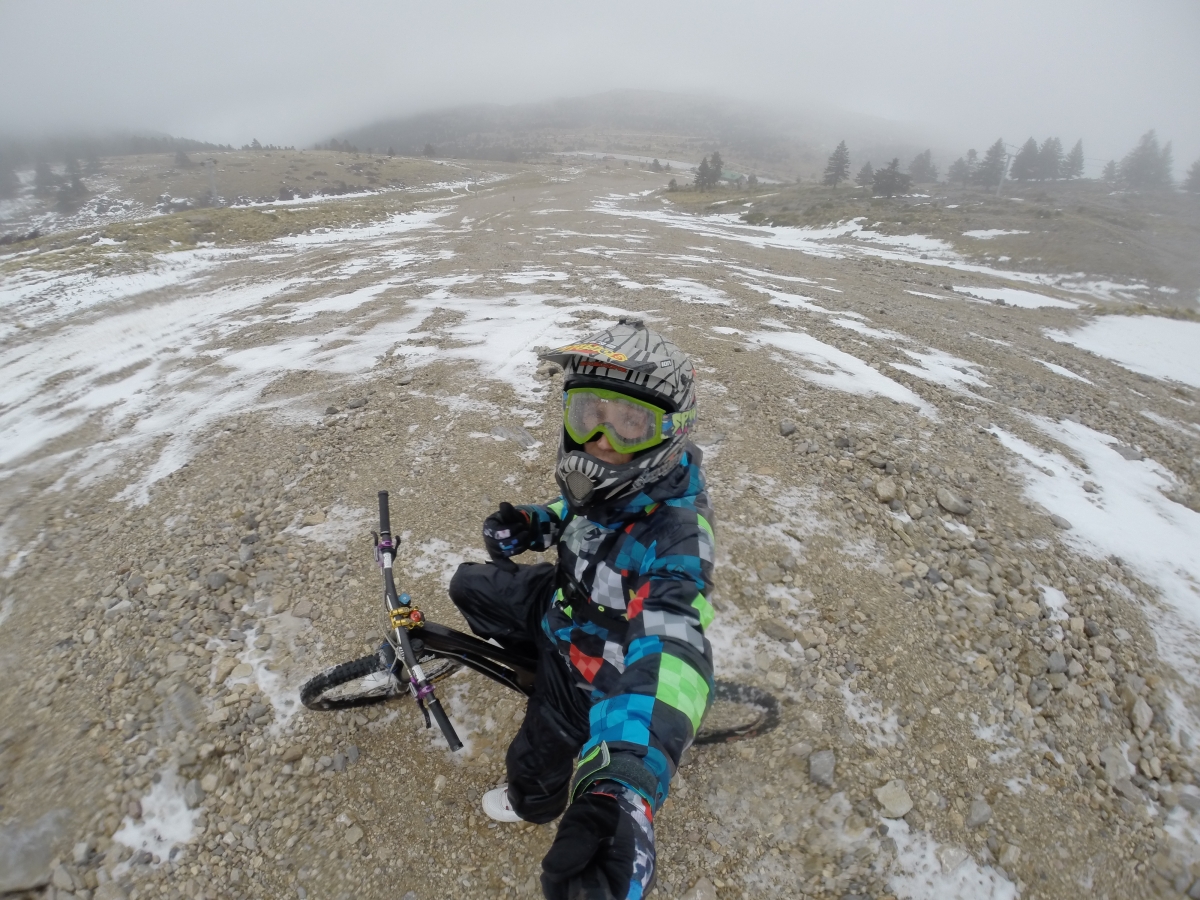 Every time I train or practice my fav sports I feel blessed and free. This is the key to my success.

Bears when mountain biking, sharks when SUP-surfing and avalanches when snowboarding :)

My family of course, my best friends and some of my co-athletes. My parents have always been very supportive, although they would prefer to see me married and with kids. Of course this will also happen someday.

Get plenty of calcium. Be kind to knees, you’ll miss them when they’re gone. Enjoy your body, use it every way you can. It’s the greatest instrument you’ll ever own.

Em… to stay healthy and ride with my friends…

It’s never too late to start with something you love. Always make sure to be safe, pay attention to safety measures.