Anton’s individual style has caught the eye of followers in a similar way to Soderstrom’s – varied and precise. So it is not surprising that in 2011, the open-minded rookie was voted by the Facebook community as a forerunner at Red Bull District Ride 2011. Then later in 2012, industry experts were also taken by Anton’s potential and awarded him a wildcard entry for the 2012 Red Bull Berg Line, a Gold event on the FMB World Tour, which attracts the world’s best dirt and slopestyle riders. 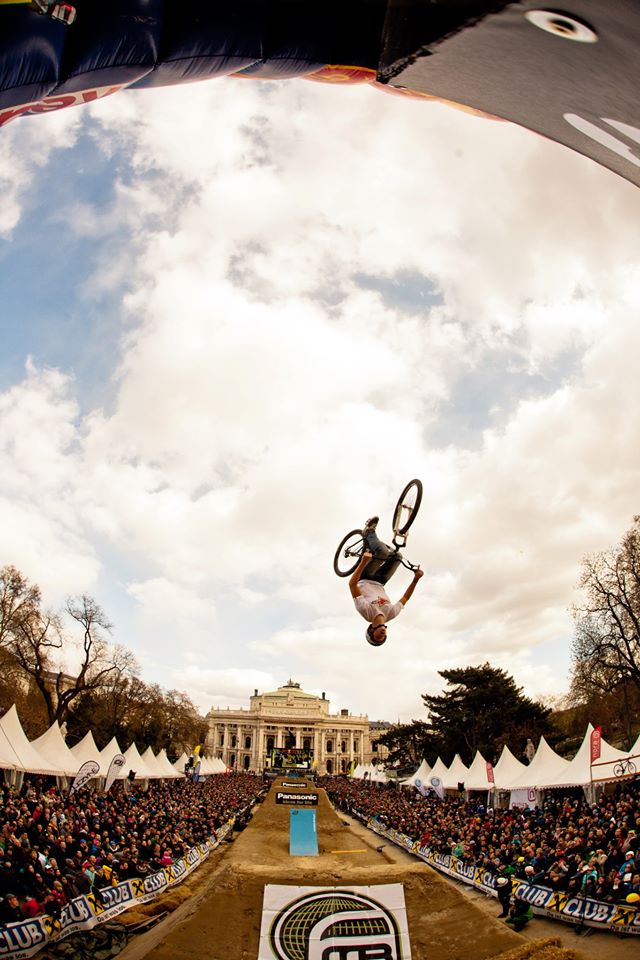 But that was just the beginning! In 2012, Anton stepped it up big time. He earned an excellent second place at Freestyle.ch (SUI) and AT Showdown (USA). Then at the invite only competition, Nine Knights, Anton won the “Ruler of the week” award. In the FMB World Tour 2012 overall ranking he landed a respectable 23rd place. From this moment on, it became obvious that the young Swede had a promising 2013 season ahead – and so it was. Anton came 5th at Vienna Air King, a FMB World Tour event and won a wild card for Red Bull Berg Line where he finished on the podium. 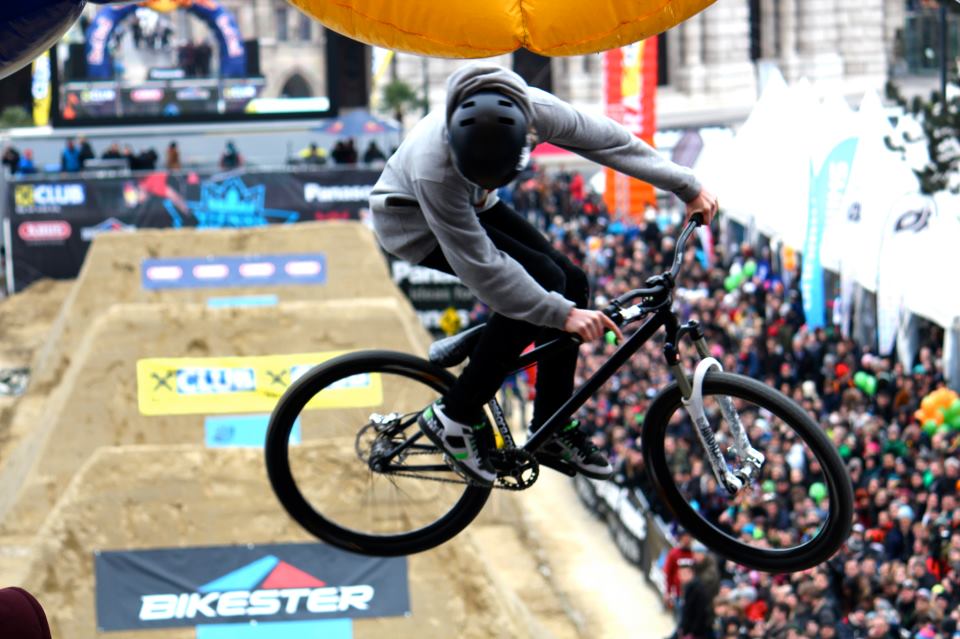 After this 3rd place he took gold in the Red Bull Phenom contest at Munich X Games. But his crowning event 2013 was clearly the victory of the Martin Söderström Invitational in his hometown Uppsala, Sweden. Afterwards he was also officially crowned as a new member of Sweden’s Red Bull team. At the end of the season he came 6th in the FMB World Tour 2013 overall ranking and left riders like Cam Zink or Tyler McCaul behind him.

I guess my riding style is a bit technical since we only got small stuff here in Sweden but I like to go big as well and I’m trying to be as smooth as possible, make stuff look effortless!

Hmmm that’s a tough one but I guess I would try to make it in some other sport, because I did many different sports when I was younger like Ice hockey and football but I quit so I could ride my bike more and I definitely don’t regret that choice!

Free! I can completely forget about everything, like school homework and boring stuff just ride my bike! 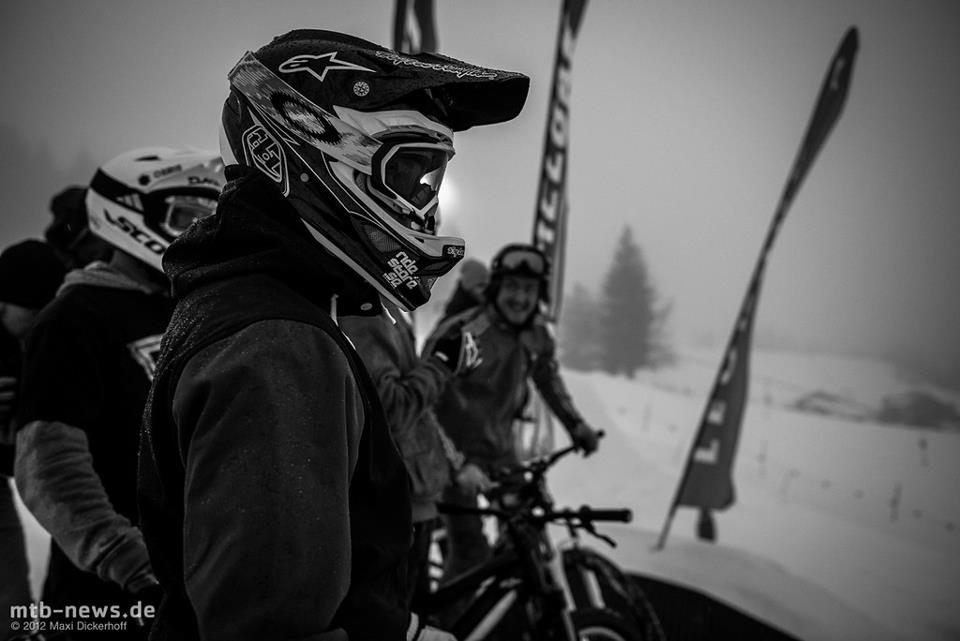 Tom Wallisch (Freeskier) He has a great attitude and the sickest style ever! Just watch how he lands his double cork or oppo double cork 1260s, Effortless!! 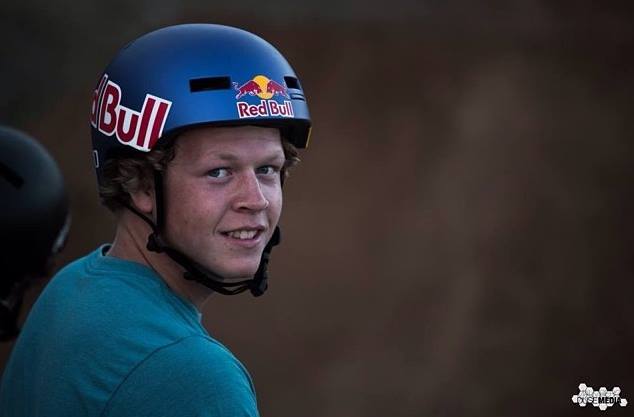