Richard Burgunder is a professional extreme athlete who has set records, garnered multiple championship titles, and summited several of the most iconic peaks in the world. 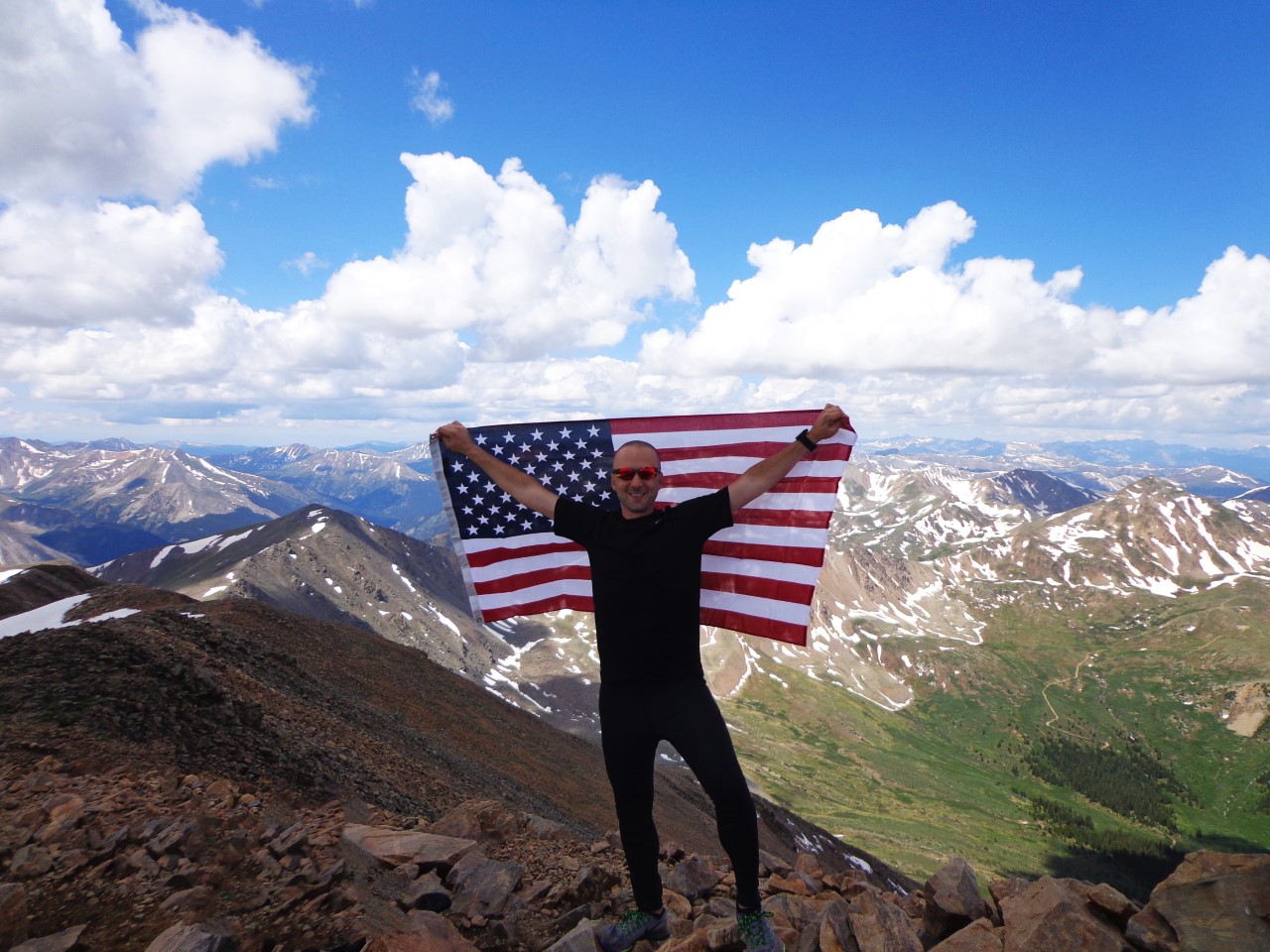 He has competed in over 10 world championships, ranging from the XTERRA Trail Running World Championships in Oahu, HI to the highly prestigious Empire State Building Run-Up, which is known as the Olympics of stair climbing. 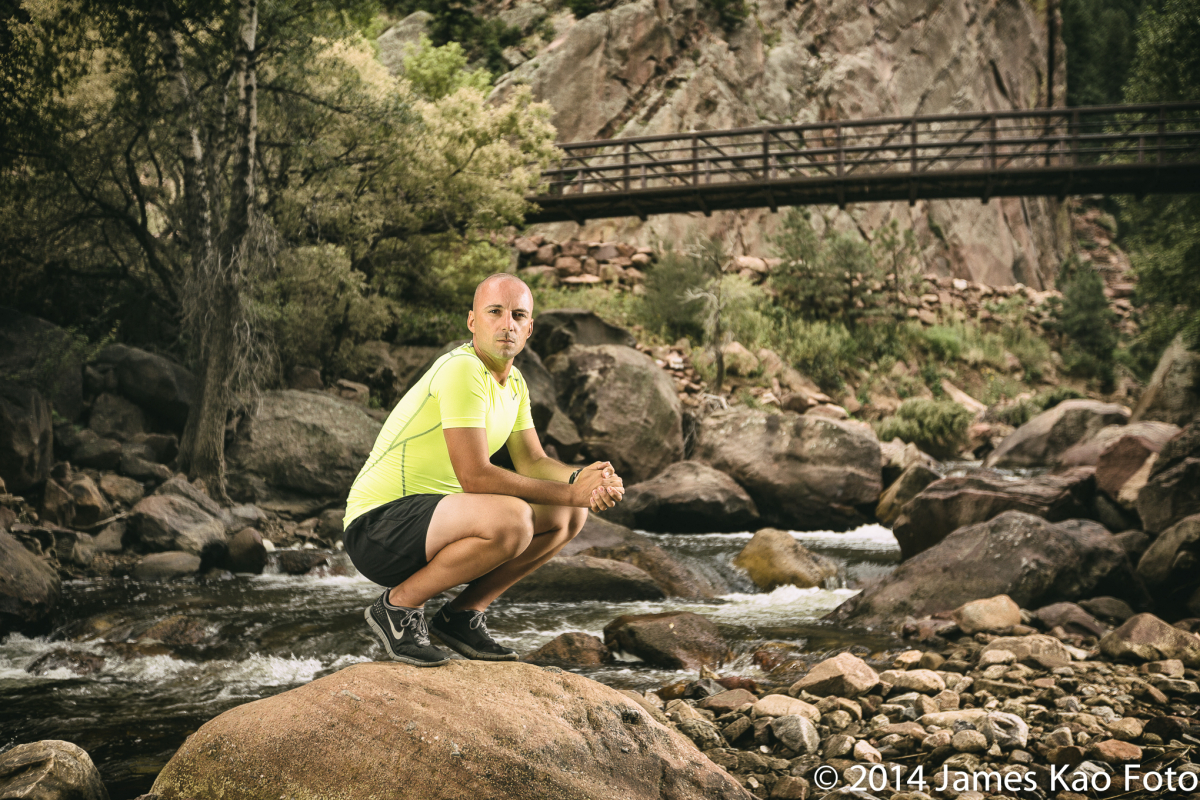 Rich is a 14x qualifier for the Boston Marathon and has completed 24 marathons and ultramarathons. Rich has also participated as a member of Team USA on three different occasions, which include Standard Chartered Bank’s Greatest Race on Earth (GROE) and the ITU Long Course Duathlon World Championships. 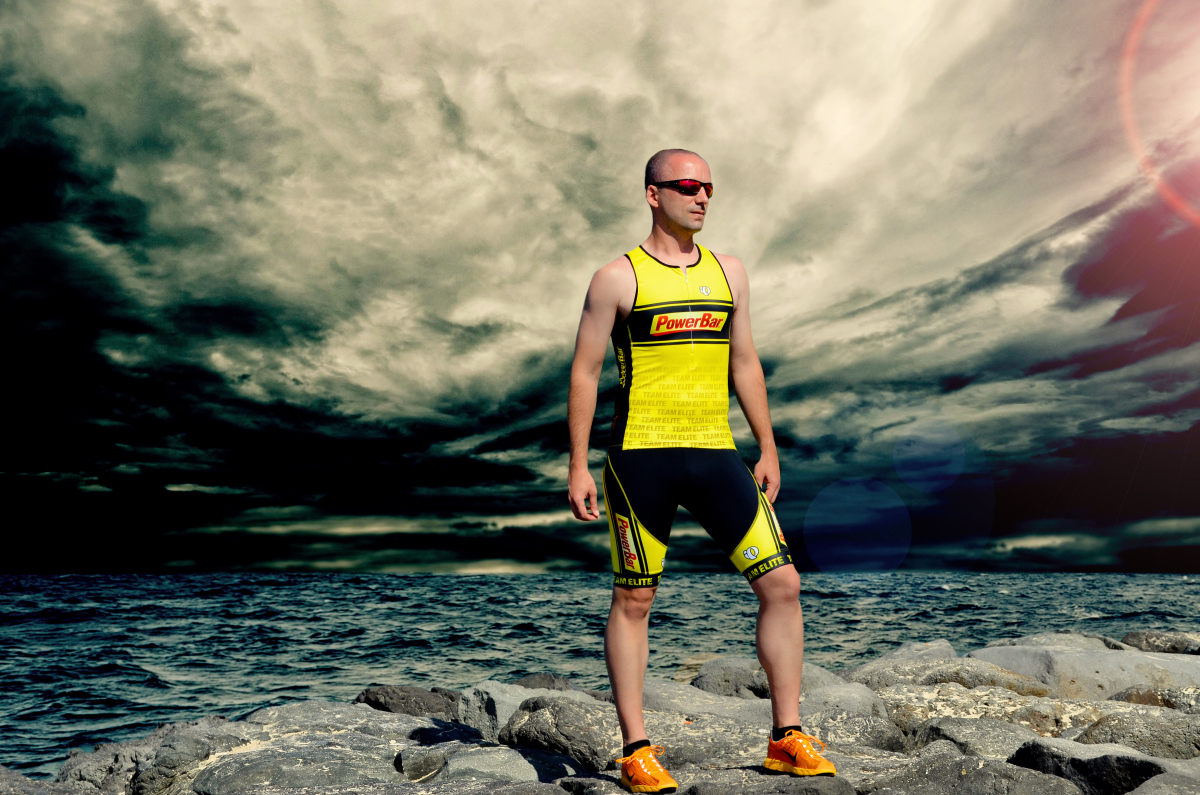 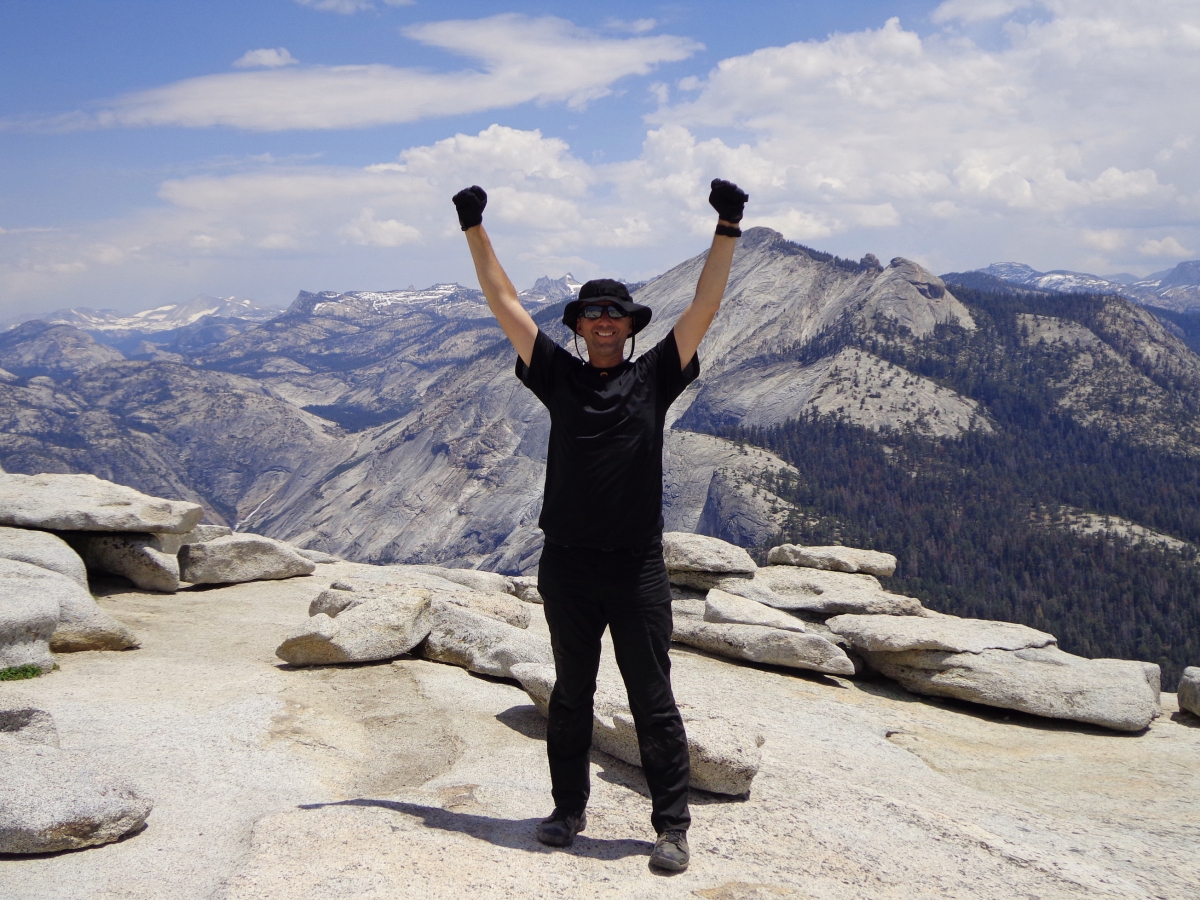 Some of my future athletic goals include: To win a sixth XTERRA Trail Running Regional Championship title and to add another region to my record list, to summit the top 10 highest peaks in the contiguous United States, and to pursue other global expeditions that will provide exhilarating adventure. 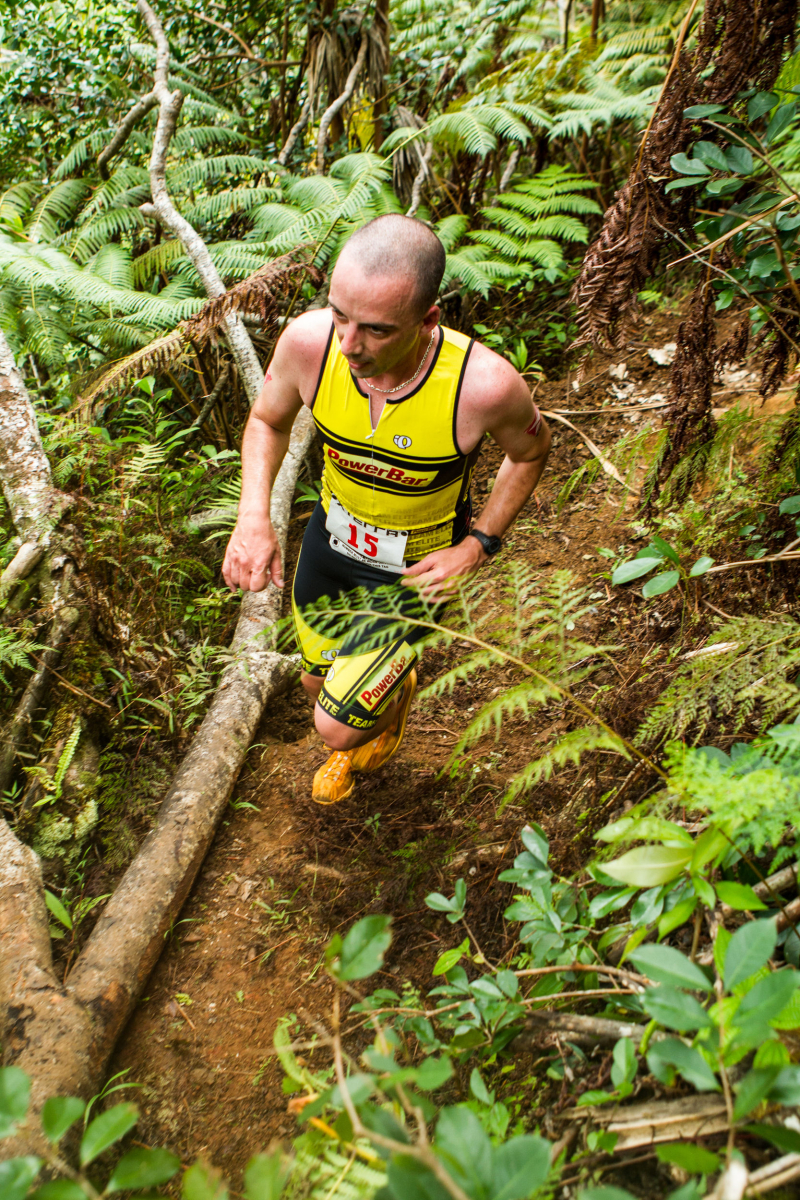 I would say that being the only runner in XTERRA Trail Run Series History to win titles in four different regions would be one of my greatest achievements, simply due to the commitment and sacrifices involved to remain undefeated after five consecutive titles. 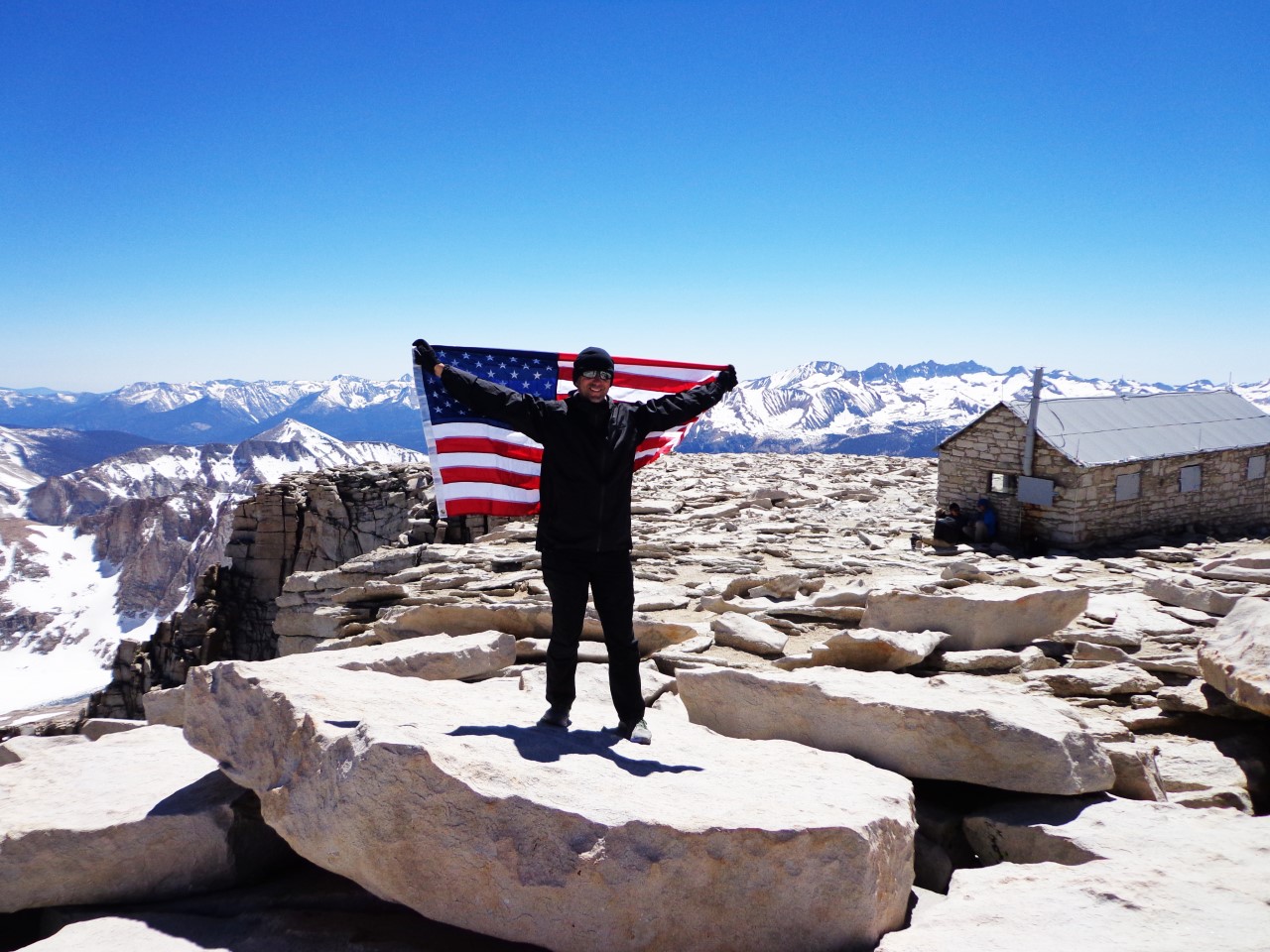 My other achievements that I am proud of would include summiting six of the top 10 highest peaks in the contiguous United States and also being a 5x Elite Invitational Heat Competitor at the Internationally Prestigious Empire State Building Run-Up in New York City, known as the Olympics of tower running. Lastly, I am also a 14x Boston Marathon qualifier, which I am very proud of. 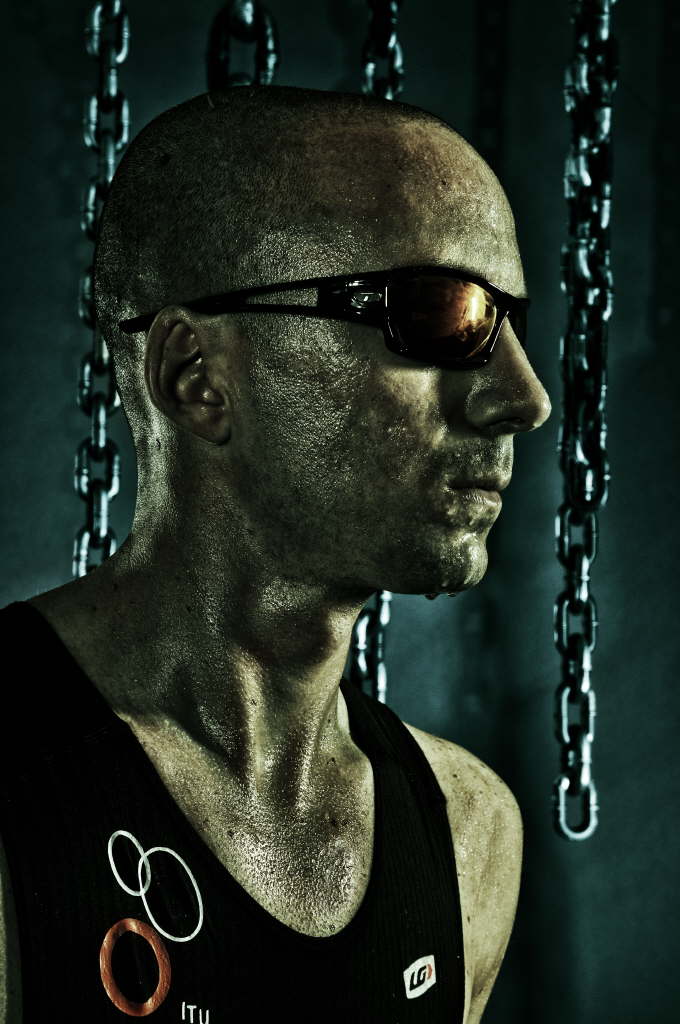 You have to be extremely fit, both mentally and physically. When embarking in such activities and to maximize performance at the top level, you have to be physically strong, have a high anaerobic threshold (AT), good agility, positive mental attitude, and knowledge of basic survival skills.

To know that I gave my performance the best that I could under the circumstances.

I practice most of my training techniques deep in the wilderness areas of Colorado, such as Leadville. I also train in several others states throughout the United States – particularly mountainous regions. I love the high country, and that’s where I enjoy training the most. I also enjoy training in tropical areas, such as Hawaii or Central America. 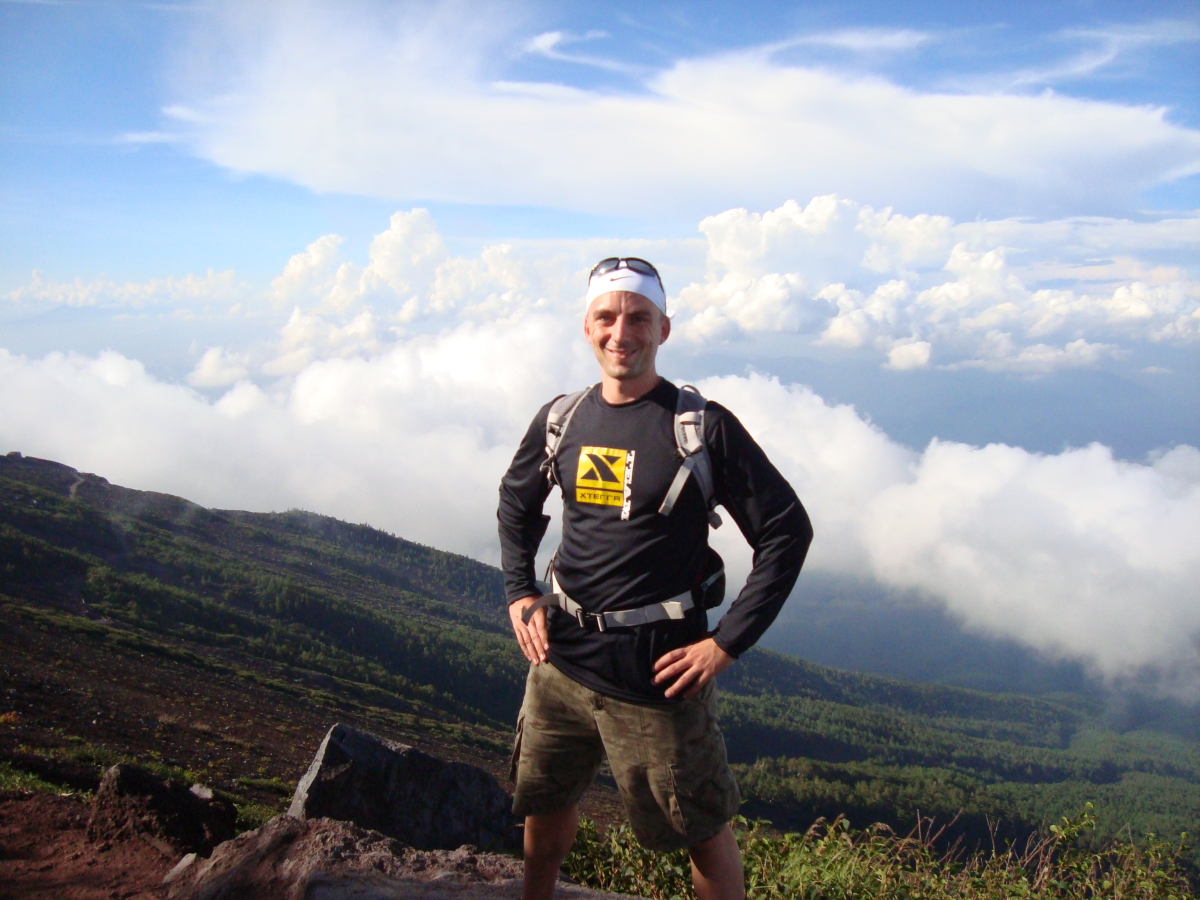 When training, I push myself as hard as I can. I am a firm believer in quality and not quantity when it comes to training. I practice high intensity training (HIT) and also emulate my competitive environment by training in similar conditions.

Lastly, I enjoy training in adverse conditions, such as extreme altitude, cold, heat, or terrain. I feel that by training in such harsh conditions, it builds immense confidence and also helps your body adept to a similar environment, come time for real life competitions or expeditions.

I am usually most nervous about whether I am ready or not for such competition. Oftentimes, I will question myself on how ready I am for the upcoming event. 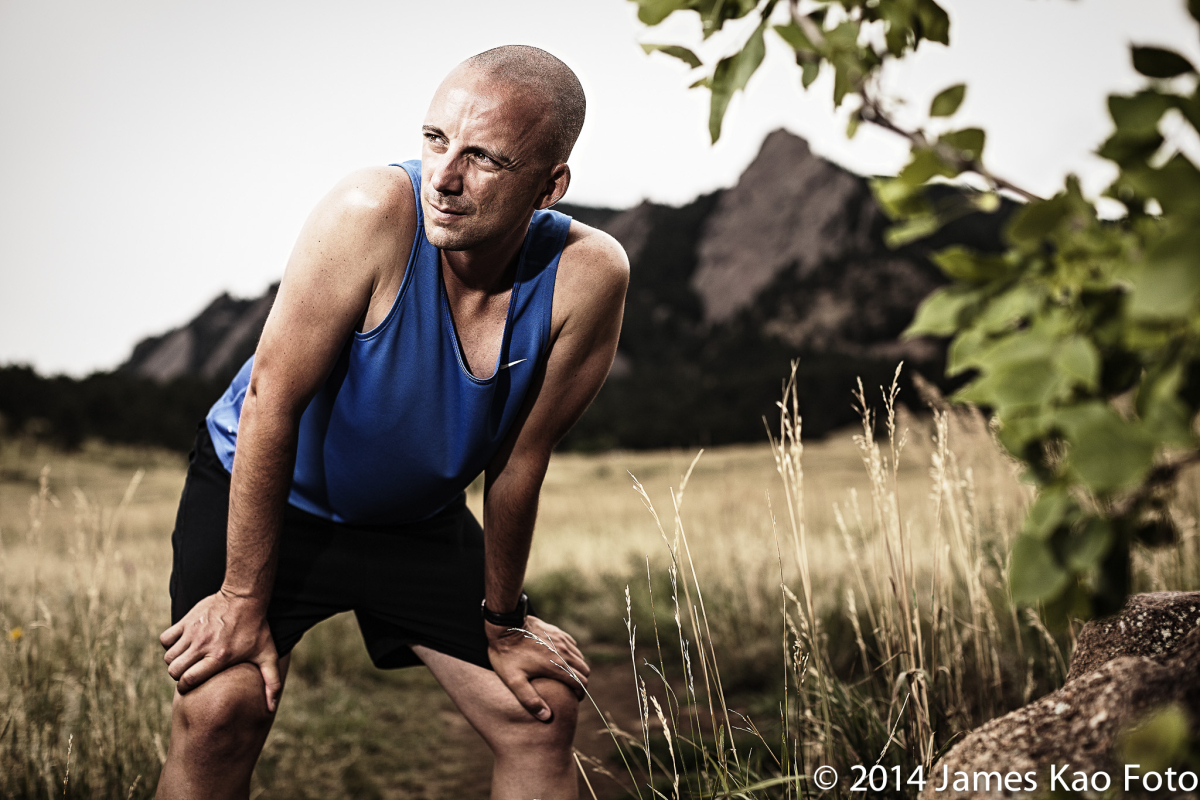 My family has been my biggest fan throughout my career. They have always been very supportive of my endeavors.

The best piece of advice that I have ever been given is to never give up, no matter what. 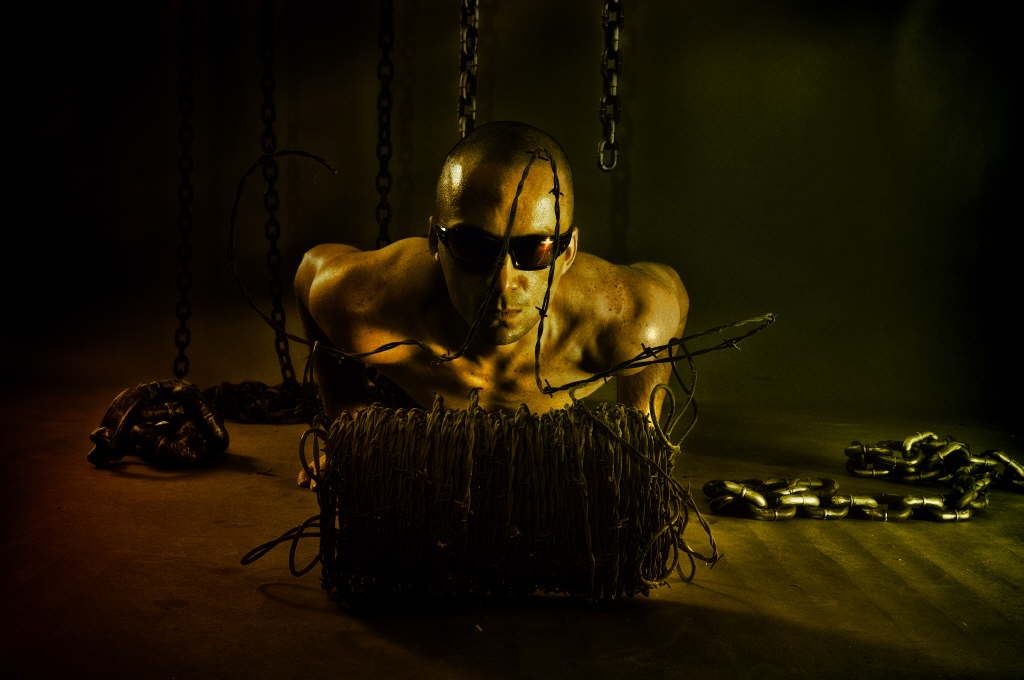 My future plans when it comes to extreme sports include being an inspirational leader, ambassador, and entrepreneur within the industry. I hope to continue inspiring many of people to live like there are no limits.

I would recommend for those that are new to the extreme sports space, to pursue your dreams and passions, no matter what.

Enjoy the adventure and ride for what it is, have fun, travel, meet as many of new people as you can, and most importantly, embrace the opportunity to learn about yourself and the world, while you can.

Knowledge is power, and you can learn a great deal from the opportunities that will become available in this exhilarating industry.