My name is Adam Sterry, I’m 18 years old and from a small town called Sealand, North Wales. I started riding bikes at a very young age, nothing too serious to start with. At 5 years old dad bought me a bike and I loved it, just doing laps of the garden. It was weird really because dad never had a motocross background so it was new for us both. It progressed from there really with entering some Local county races. 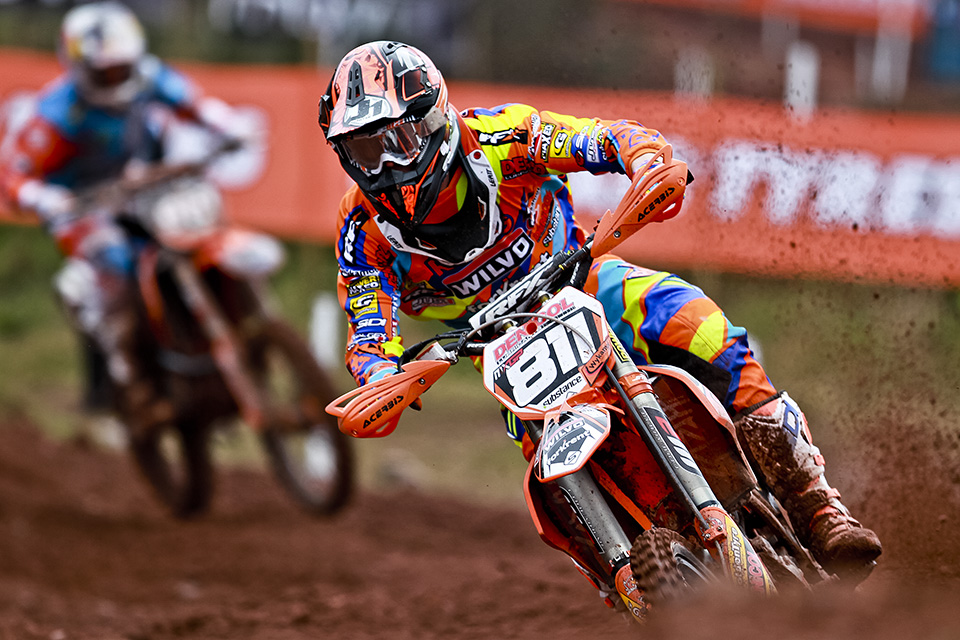 Working my way up race by race I started to excel and enjoyed a very successful amateur career winning many youth British Championships and a World Championship. I started racing professionally in 2012 at 15 years old.

I ride for a team called Wilvo Forkrent KTM which is an English team but it’s based and works from Holland, which is the capital of European Motocross. This is my 3rd year with them so we know how each other work.

Outside motocross I love mountain biking, cycling, and hanging out with friends. Also motocross gives me a chance to see a lot of the world which is pretty cool.

It takes a lot so I’m thankful of the people behind the scenes that help me do what I love so I hope I can continue and endure a lot of success. 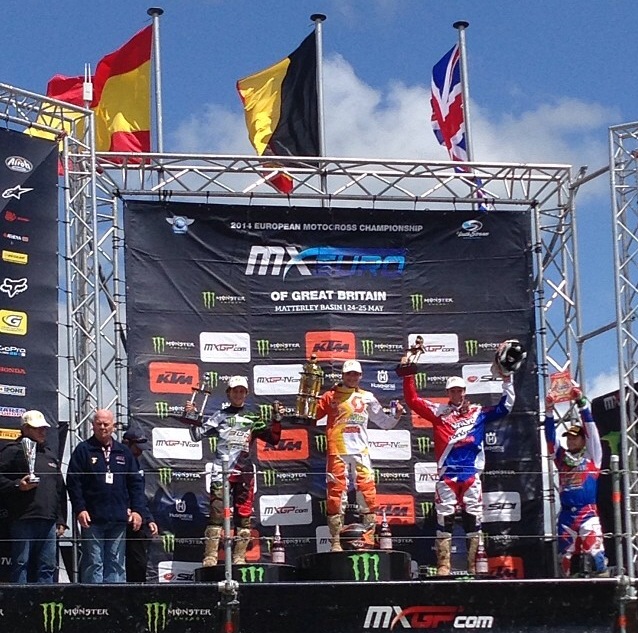 Hopefully by the time I retire I would love to be a multiple World Champion and have a go across the pond. Just being respected within the sport as well.

To be World Champion or win Mx Des Nations with Team GB.

Injuries are pretty common amongst motocross so I would say that’s the biggest difficulty.

When you win! There’s no better feeling, it makes all the hard work pay off.

Wherever and whenever I ride I try to improve in some way or another.

I work on my weaknesses as well as keeping it fun. When I keep it fun that’s when I work best. 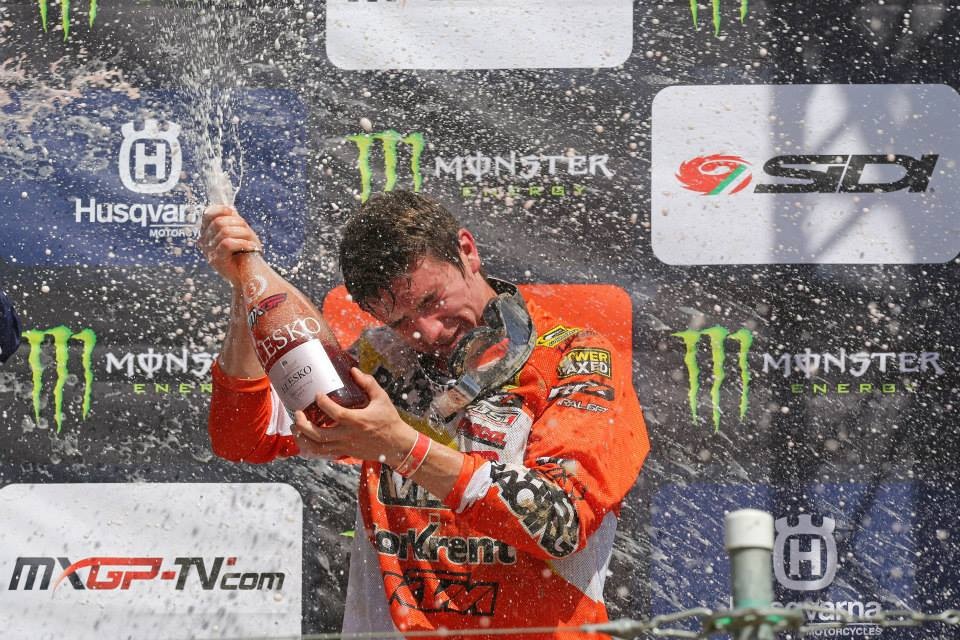 Honestly it’s the pressure I put on myself to do well which makes me most nervous but as I get older I feel I can control that a lot better than when I was younger.

My family for sure! They come to all my races. 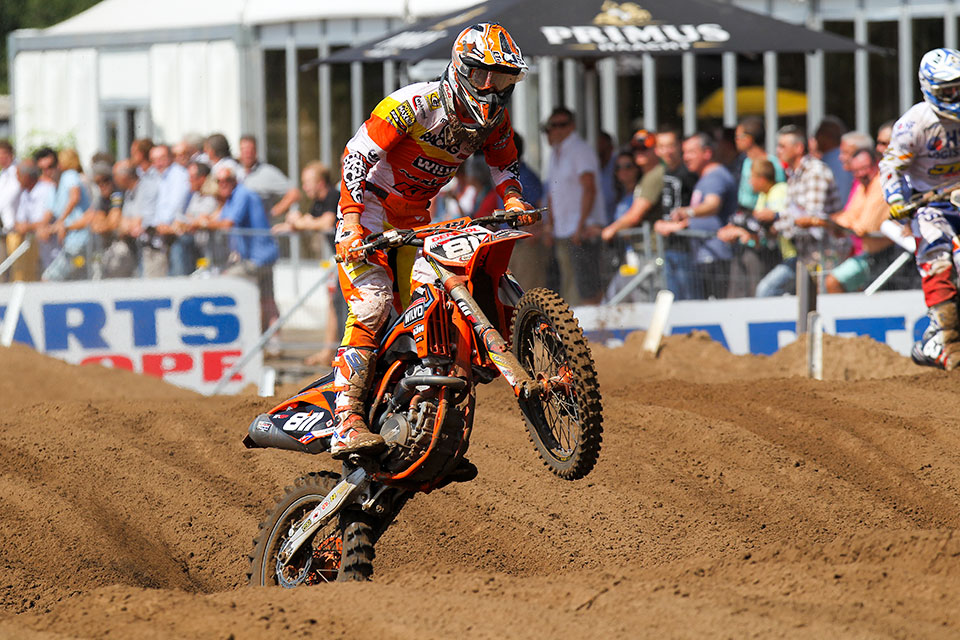 Follow your dreams just because someone says you can’t, work hard and prove them wrong. We only get one life so make it count! 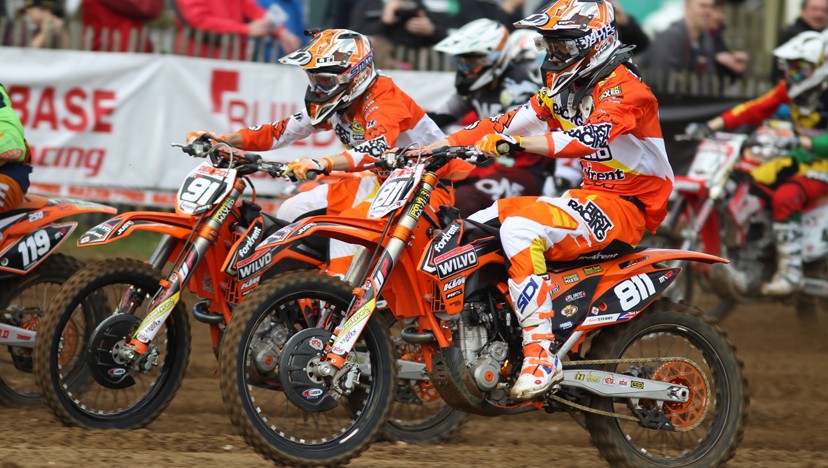 Practice your weaknesses and honestly just keep it fun. When you have fun doing something it doesn’t become a drag and you want to excel and work hard. 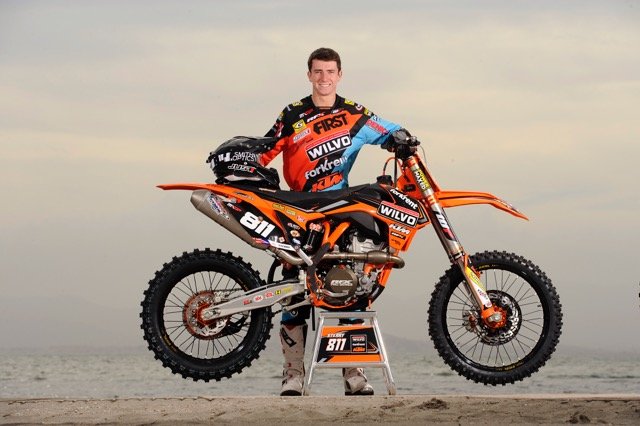